Canadian singer-songwriter with a little help from his friends. 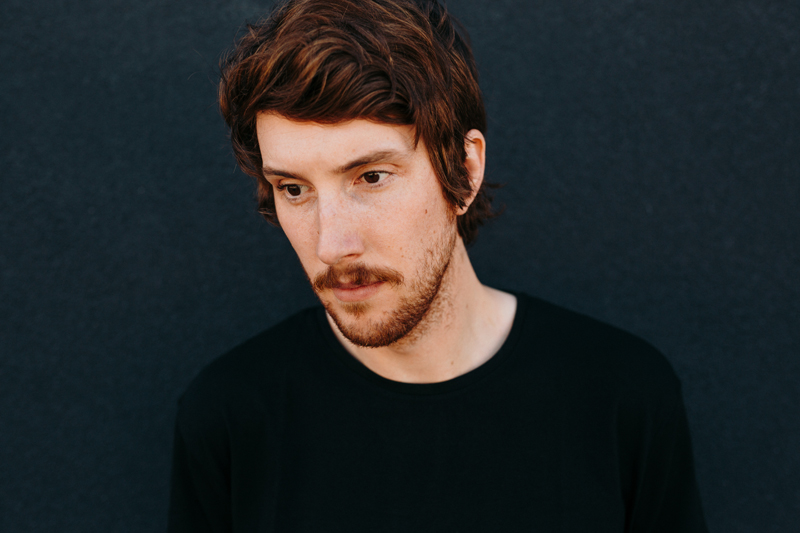 Aidan Knight’s third album Each Other, set for release in January, is a compelling, multi-layered record, adeptly conjured with the backing of a collective of musicians from jazz, classical and avant-garde backgrounds.

The 29-year-old from Vancouver Island’s poignant tales are backed by compositions rife with invention – shifting time signatures, thoughtful arrangements and doleful brass and piano parts combine to make Each Other a dark yet absorbing listen. It’s reminiscent of another Canadian artist – Dan Mangan – who burst into indie music’s collective consciousness with his stunning album Club Meds a year ago, and the pair are long-term friends and collaborators.

“We’re all friends in the band and I’m lucky my friends also happen to be great players,” says Knight. “My last record was the first time we’d all got together and tried our hand at writing songs. Before that it had been more of a solo project. There are a few songs I wrote myself, but bringing them to the band it ends up expanding further than I’d be able to do on my own. The basis of Each Other is live performances of us in a room together.” 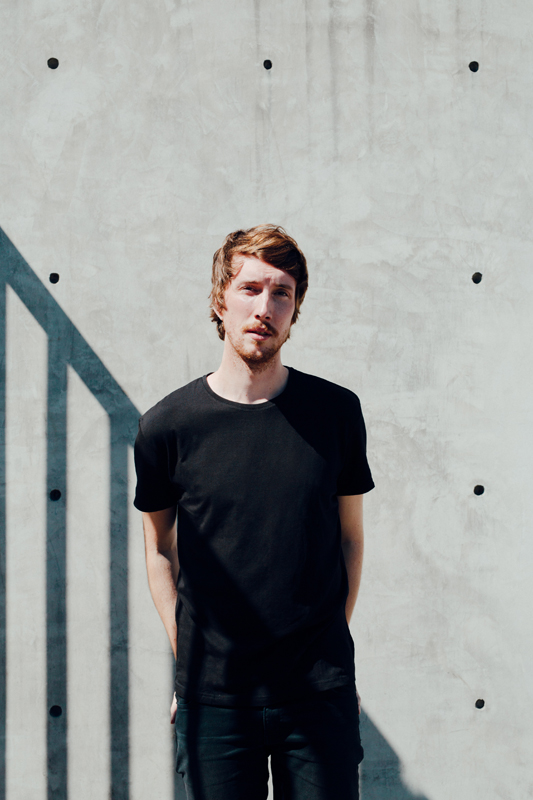 A big part of Knight’s philosophy on Each Other was using affordable guitars. “I think the over-arcing theme was it was played on guitars that are not that expensive, played through pedals that are not that rare,” Knight says. “I found a little bit of liberation from not being so focused on gear and more on playing the best we could.

“I used extremely cheap guitars – the Squier J Mascis, I’ve had a lot of compliments after the shows we’ve played, people saying ‘I thought I was reading Squier on the headstock and I couldn’t believe it because it sounded really good’. I think there’s something charming about being able to get a lot of sound out of guitars that are available to everyone. If I’m known for anything it’s that I played a lot of Guilds in the past. 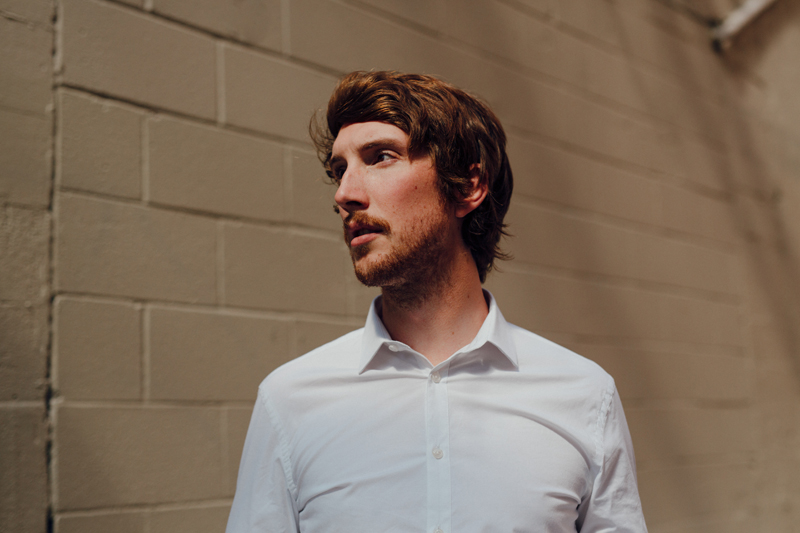 I have a Guild T100 and a Guild M-65 Freshman. I played a lot of Jazzmaster on this album and took a few tricks from Nels Cline – his double-speed recording stuff.”

That cost-conscious approach didn’t necessarily extend to amps and pedals on Each Other, however…

“We mostly used amps from the studio,” says Knight. “Because I mostly cover all of the guitar, I try to play out of one Class A/B amp and one Class A amp. There’s something sonically great about having two different amps producing sound. I used the Silverface Deluxe Reverb and then on the other side alternated between a Gibson GA-12 and a Silverface ’71 Princeton and an Epiphone EA-22 RVT. I love that amp.

“We used a lot of Echoplex tape delay, that’s one of my all-time favourite effects. I used a Russian Big Muff, Earthquaker Devices Tone Reapers… the Fairfield Circuitry drive pedal is like a Neil Young kind of saggy, amp on the verge of blowing up sound, with a starve control. For some of the soundscape-type stuff, I use a Line 6 M9 because of all the looping features, so I can forward, reverse, half-speed and double-time loops.” 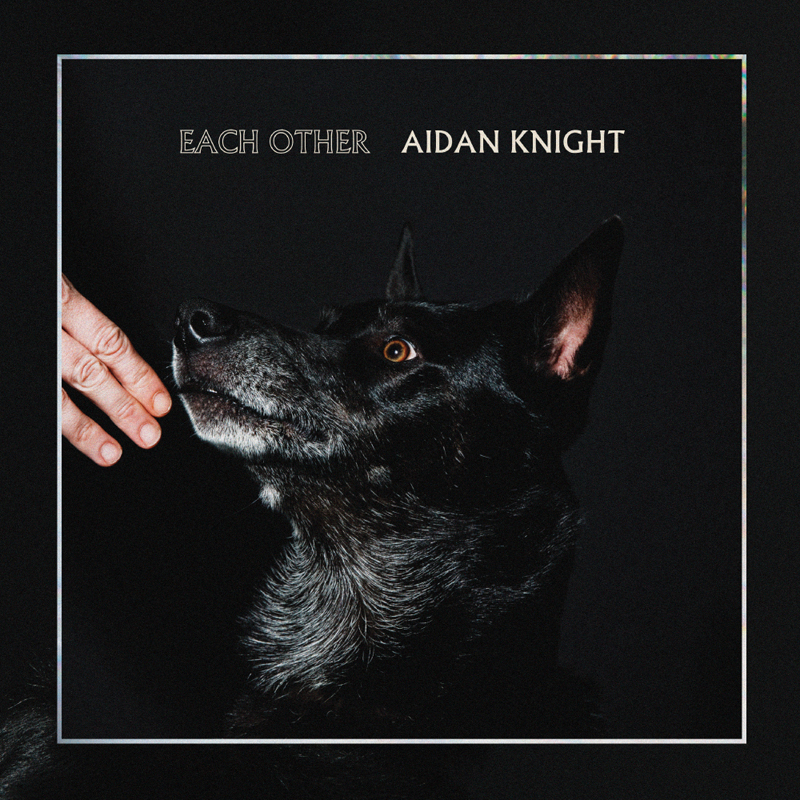 Montreal-born Marcus Paquin was selected for production, following his work with Arcade Fire, The National and Stars. “Marcus came highly recommended, and when I started digging into his résumé it was a no-brainer,” says Knight. “His work on The Suburbs and the last National record, with Local Natives and Stars, his stuff is great. Also, from a guitar perspective, he plays in a band called Little Scream and he’s a great player.”

Knight will set out on a five-date UK tour in March, and we can expect to see more of the Canadian and his band in the future. “I’m looking to spend more time in the UK, we just love playing there,” he enthuses. “We love touring Canada, but it’s massive and it just takes it out of you, driving 10 hours a day between the major cities. It’s a little bit more manageable to come across and play London, Bristol, Manchester, Leeds…”