Alexi Laiho – Soundtrack Of My Life 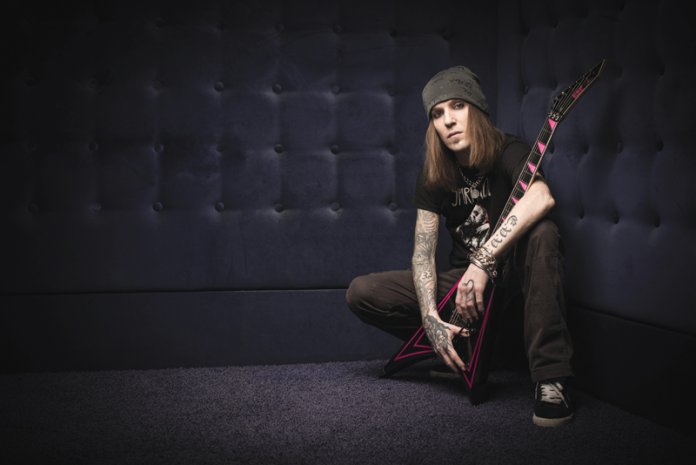 Finnish vocalist, composer and guitarist Alexi Laiho is the main man in melodic death-metal band Children Of Bodom, whose ninth album, I Worship Chaos, is out in October. Taster track Morrigan got 106,000 plays in its first five days online.

With fellow guitarist Roope Latvala leaving the ranks in May, Alexi now handles all guitar duties and will be leading Children Of Bodom on a UK tour in November. An endorsee of ESP since 2003, he has a series of signature guitars, unashamedly Randy Rhoads-influenced in shape. One passive pickup, one volume knob and a Floyd Rose, and he’s good to go.

With accolades including the Metal Hammer Golden Gods shredder award under his belt, this is one fast-fingered Finn you should keep an eye out for. Here, Laiho reveals the albums that shaped his musical evolution… 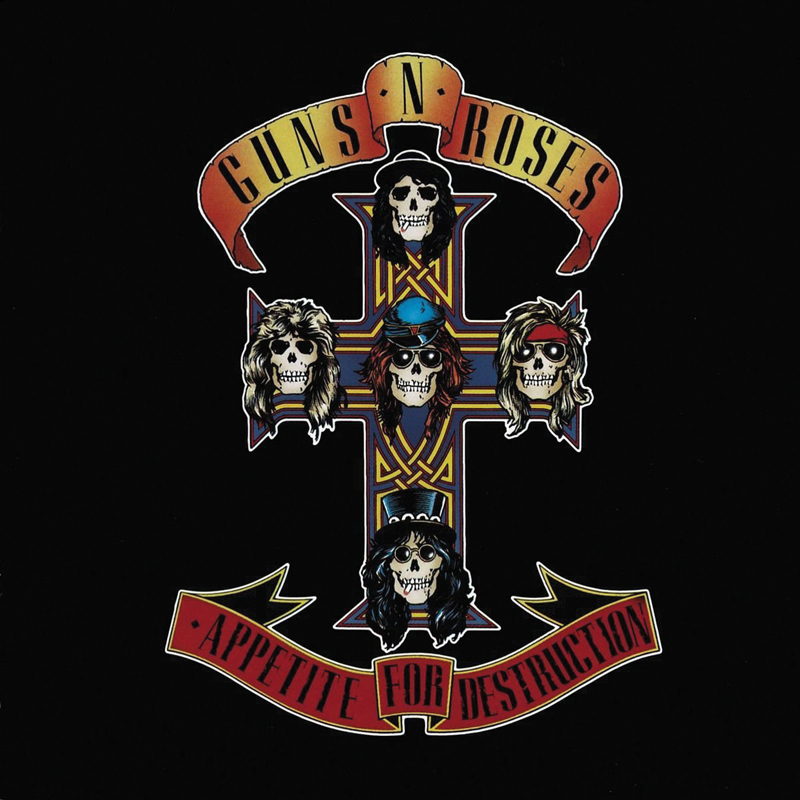 “One of the records I grew up listening to. It was released (in 1987) at a very important time for me; I was influenced by Slash from an early age, before I started playing the guitar. It wasn’t only the guitars, but the whole band – their attitude and music. Axl Rose, his stage presence, everything… he is one of my all-time heroes. Appetite is the perfect rock album.” 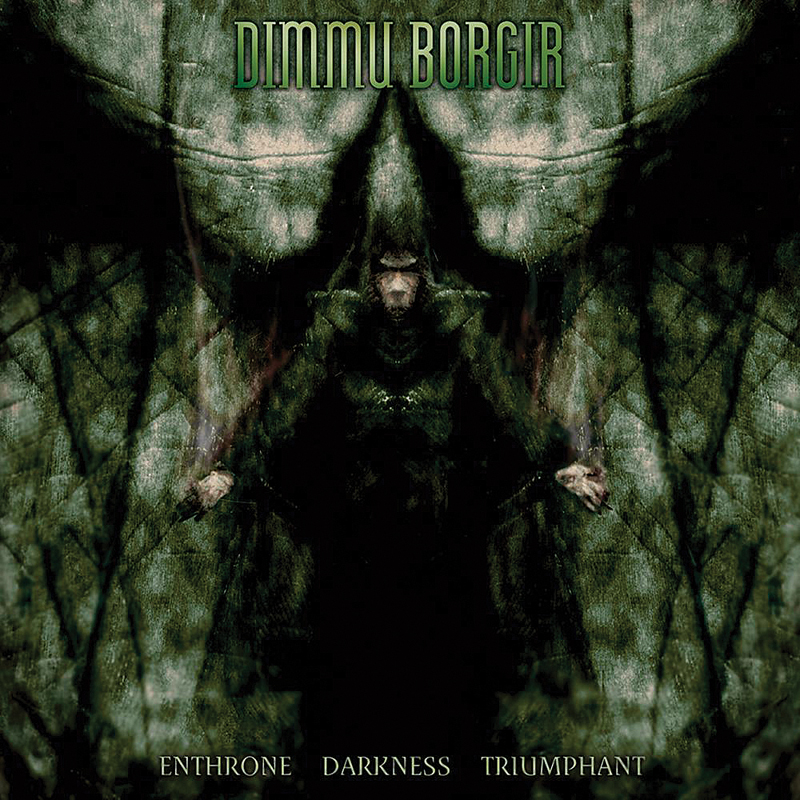 “A black metal album that was very different at that time (1997). Black metal was considered primitive, but this was something else… We opened for Dimmu Borgir when this album was out the first time, and that was a really significant gig for us: that’s why it’s an important album for me too. I recommend hearing Spellbound (By The Devil).” 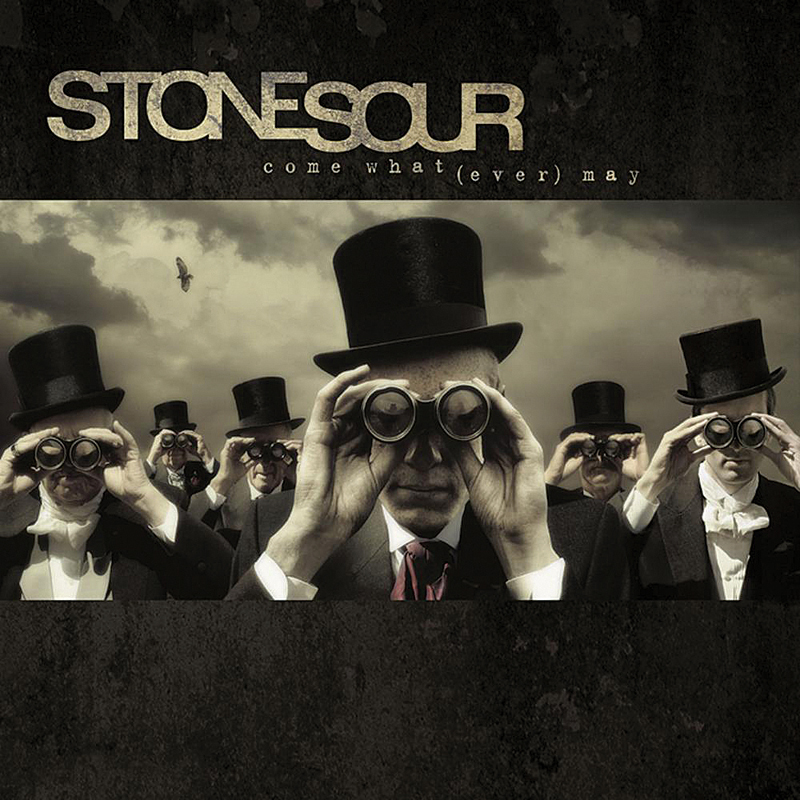 “I don’t listen to a lot of new music, but when you speak about the new generation of hard rock this is the album to hear. It shows hard rock still exists and can still be awesome, modern and with a lot of attitude. Listen to the track 30/30-150, which I understand grabbed a Grammy nomination. This is a real old-school album – particularly the guitars.” 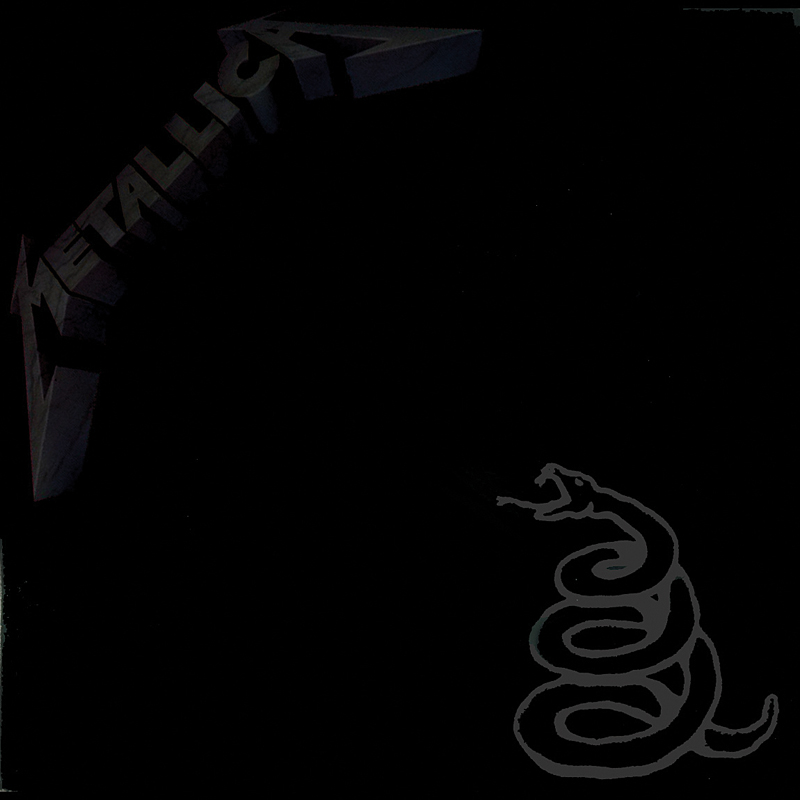 “I picked this even though it’s not the first Metallica album I heard. That was …And Justice For All; I was nine or 10, and I loved the crap out of it. Even after I heard that and Master Of Puppets, Kill ’Em All blew me away. It was harder… so raw. It’s so angry, you can feel it. One of the most influential albums on the thrash-metal movement, and still one of my favourites.” 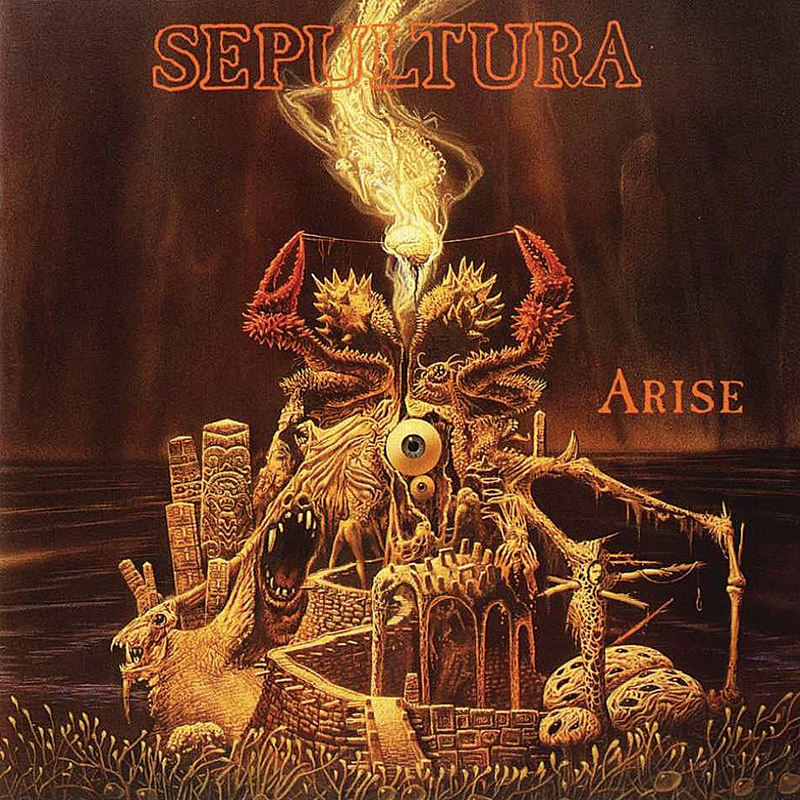 “The first time I  heard something I could call extreme metal. I’d heard Metallica, Anthrax… but this was the first time I heard rock with vocals that are not melodic, that are pure insanity. I’d never heard anything like that. It was a very big deal because I then started getting into harder music – death metal, stuff like that.”

Shout At The Devil

“Another of those bands I grew up with in the 80s. I was into bands some might now call ‘hair metal’, but Mötley Crüe were different to the others. They were way more pissed off, especially on this album. It’s just so raw, and definitely more punk rock compared to later albums like Dr Feelgood – it’s got an amazing vibe, and that’s why I love it.” 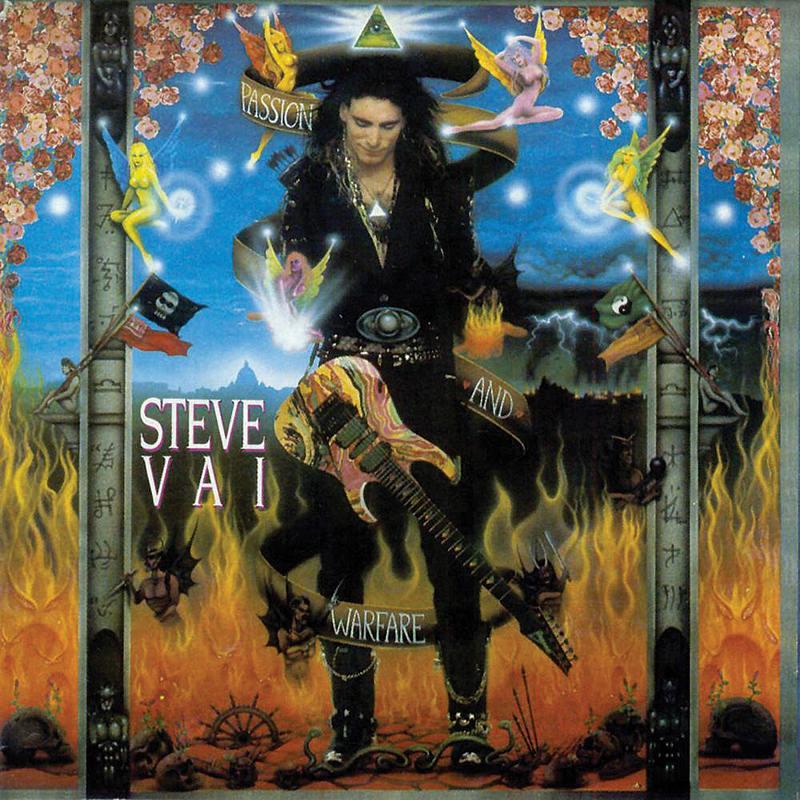 “At the time this was released, I decided I really wanted to start playing guitar. In fact, I was obsessed with the idea, so when I heard this album and saw the video for the song For The Love Of God, I was like… ‘holy shit!’. It just blew me away. This was the first time I ever heard Steve Vai, and he’s still one of my favourite guitar players all these years later.” 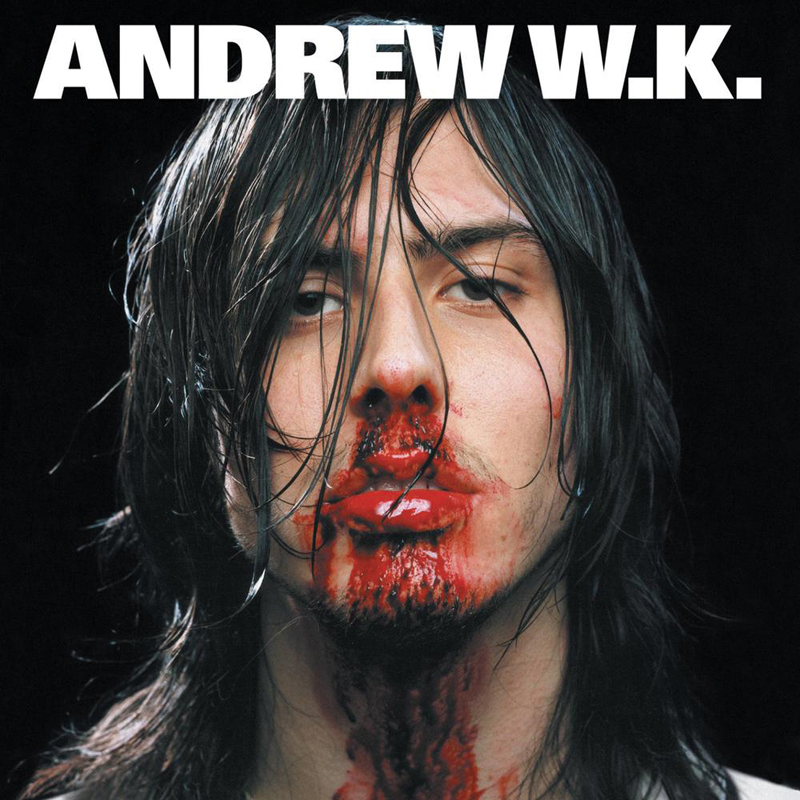 “Something different… it’s here because it makes me smile. If I’m having a bad day, I pop that in the player and it kinda saves my day, so that’s enough reason to include it. I played with Andrew once; we happened to be appearing in different rooms in the same venue, in Milwaukee, and I ended up playing with him… which was actually pretty awesome!”

No Rest For The Wicked 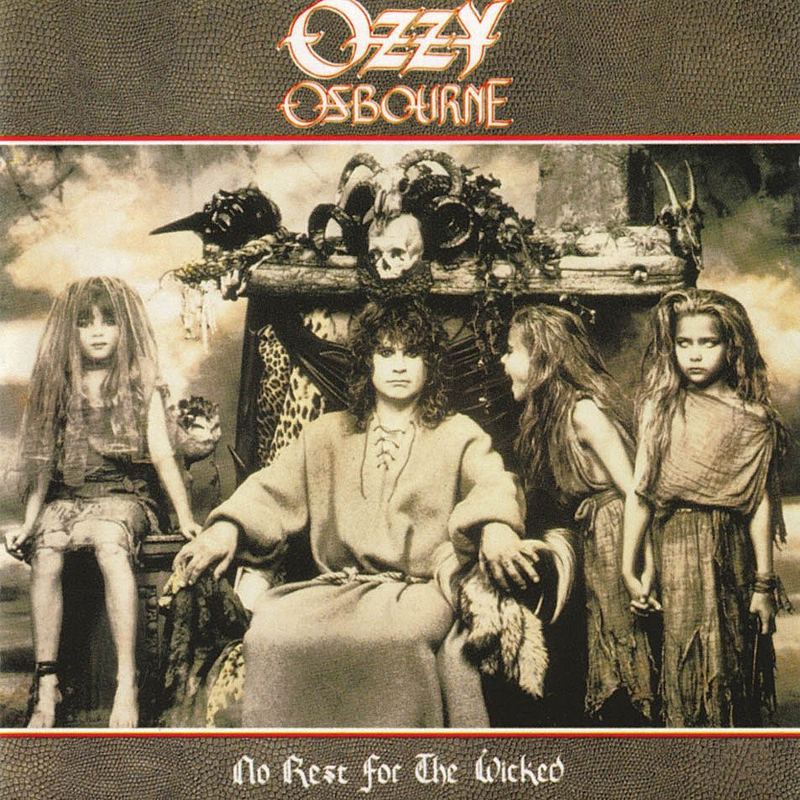 “This was the first time I knowingly heard anything by Zakk Wylde… I had already been influenced by Randy Rhoads and Jake E Lee, but I had managed to miss out Zakk. When I first heard it, I thought ‘holy fuck, this is awesome’. It’s a very strong album, all the songs are really good, my favourite Ozzy album – and that’s really saying something!”