Andy Timmons – Soundtrack of my life

The virtuoso guitarist talks us through some of the diverse influences on his playing… As guitarist for hard rockers Danger Danger, Andy Timmons sold more than a million records worldwide and toured with the likes of Kiss, Extreme and Alice Cooper. Over the years, the Ibanez signature artist has established a reputation for impeccable tone […] 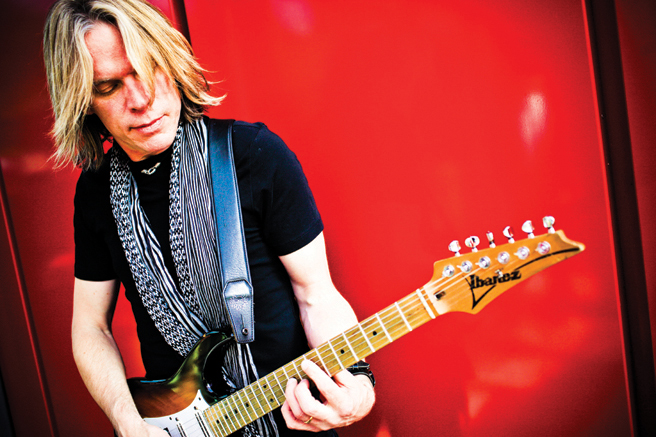 The virtuoso guitarist talks us through some of the diverse influences on his playing…
As guitarist for hard rockers Danger Danger, Andy Timmons sold more than a million records worldwide and toured with the likes of Kiss, Extreme and Alice Cooper. Over the years, the Ibanez signature artist has established a reputation for impeccable tone and taste via a wide variety of session work and even an album of instrumental Beatles reworkings in the shape of Andy Timmons Band Plays Sgt. Pepper. Timmons – for a time also a student of classical and jazz guitar – is a multi-faceted player and a respected clinician, whose musical taste reveals a love of melody and songcraft as much as instrumental technique. Visit www.andytimmons.com for tour dates, guitar lessons and updates from this supremely talented guitarist.
The Beatles – Meet The Beatles! 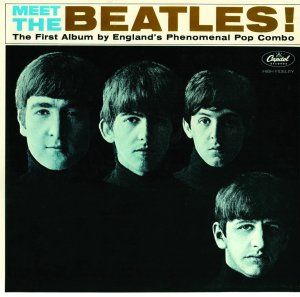 “I am a certifiable Beatles geek. My earliest musical memory is the [US] flipside of the I Want To Hold Your Hand single, I Saw Her Standing There. My favourite part was when they weren’t singing. I didn’t know what a guitar solo was, I just loved the sound. This probably explains why I love a wet guitar sound, thanks to George Harrison’s reverb-drenched tone.”
Kiss – Alive! 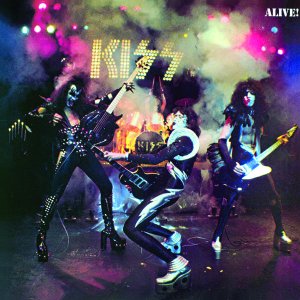 “These were the first songs and solos I taught myself to play by ear. Ace Frehley was a truly great player, though he never got the respect he deserved, likely due to the critics naysaying the band based on the makeup and theatrics. His style was a perfect amalgamation of all the great British blues-rock players in well-composed and easily digestible solos.”
The Beach Boys – Smile 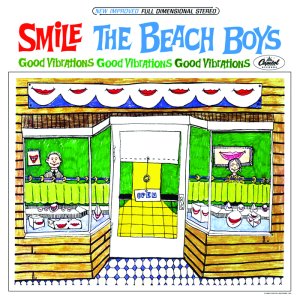 “Everything you need to know about melody, emotion, songwriting and advanced creativity is here. Brian Wilson to me is the greatest songwriter, singer and producer of all time. Nobody moves me as much as this man. Even as early as In My Room, Surfer Girl and She Knows Me Too Well, his aching falsetto touches that special place in your heart.”
Toto – Hydra 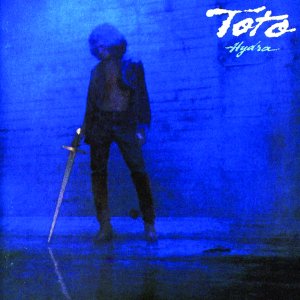 “At a crucial point in my development as a player, I heard Steve Lukather on a Boz Scaggs track called Breakdown Dead Ahead and was blown away. I sought out anything I could find that he had recorded. Luke’s melodic sense and command of time and placement has made him probably my biggest influence. His playing on White Sister is one my favourites.”
Joe Satriani – Surfing With The Alien 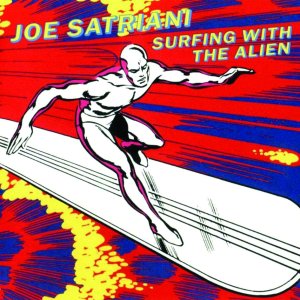 “As great as Joe’s playing is on this record, what made it stand out and become so successful were the songs! Guitar playing and instrumentals were rapidly becoming more about speed and technique, which to a point is incredibly exciting, but Joe was able to present his abilities in a much more palatable format than anyone else had at that stage.”
Miles Davis – We Want Miles 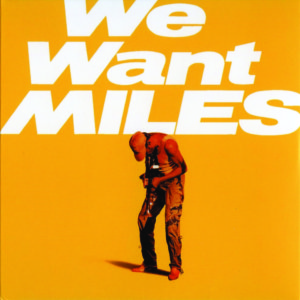 “I stumbled upon Mike Stern thanks to Saturday Night Live around 1981. The musical guest was Miles Davis, who I knew nothing about. I see this straggly-looking guitar player with an old Strat, who proceeded to rip my head off! I had been playing a bit of jazz, but I hadn’t heard anyone mix the jazz vocabulary with such incredible bluesy/Hendrix-y tone and attitude.”
Eric Johnson – Ah Via Musicom 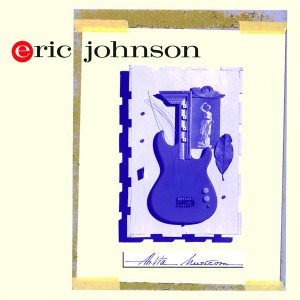 “Released back in 1990, Ah Via Musicom is the record that set the benchmark for what I – and many others – consider to be great guitar tone and great guitar playing. It’s also an incredibly musical record. Trademark, in particular, is perfection!
One of a very few ‘guitar records’ that bears
repeated listens.”
Jeff Beck – Emotion & Commotion 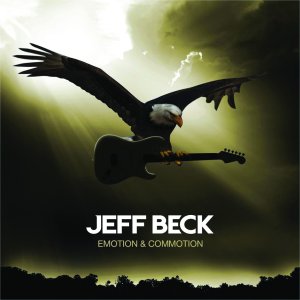 “It’s the ballads here, folks! Two Jeff Buckley tunes, plus Over The Rainbow and an incredible reading of Nessun Dorma. The opener, Corpus Christi Carol, is worth the price of admission. What Jeff achieves with one note is stunning. His control of touch, pitch, vibrato, volume makes him the most expressive guitarist of our time. He’s what I want to be when I grow up.”
Pat Metheny Group – Travels 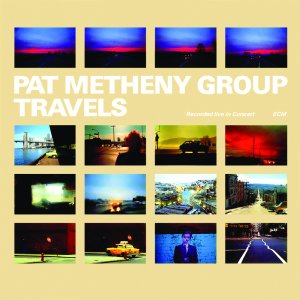 “Pat’s playing and composing are a huge influence. His command of time is a factor in why he appeals to me. That’s not to suggest his playing is metronomic – quite the contrary. When a player has such great command of time, he or she becomes free to place the note where they want. This is so important in the feel and emotion of the musical phrase.”