Beatle guitars have been no strangers to auction houses in recent years, but this might be one of the most interesting and unique of them all. 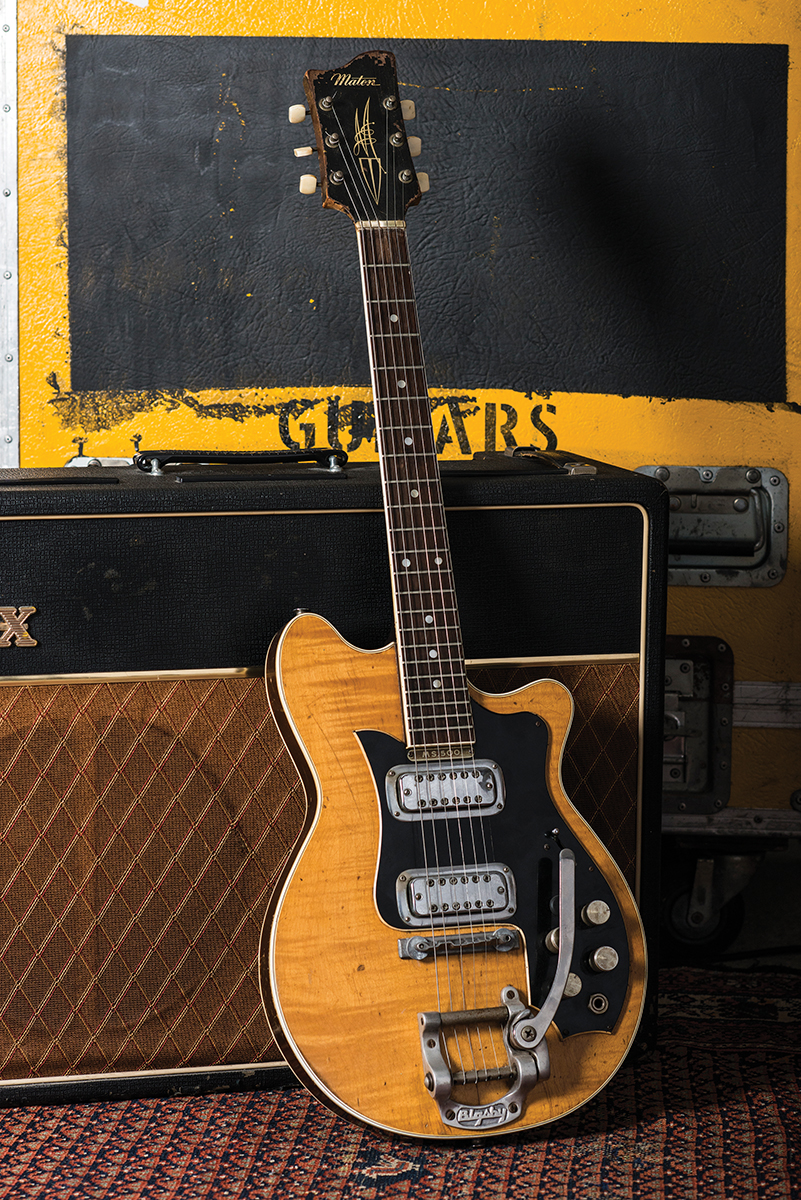 Back in the summer of ’63 when the band were basking in the recent success of number one single From Me To You – and about to blow their career into the stratosphere with the record-breaking She Loves You – George’s Gretsch Country Gentleman went in for repair on 3 July at Barratts music store in Manchester. 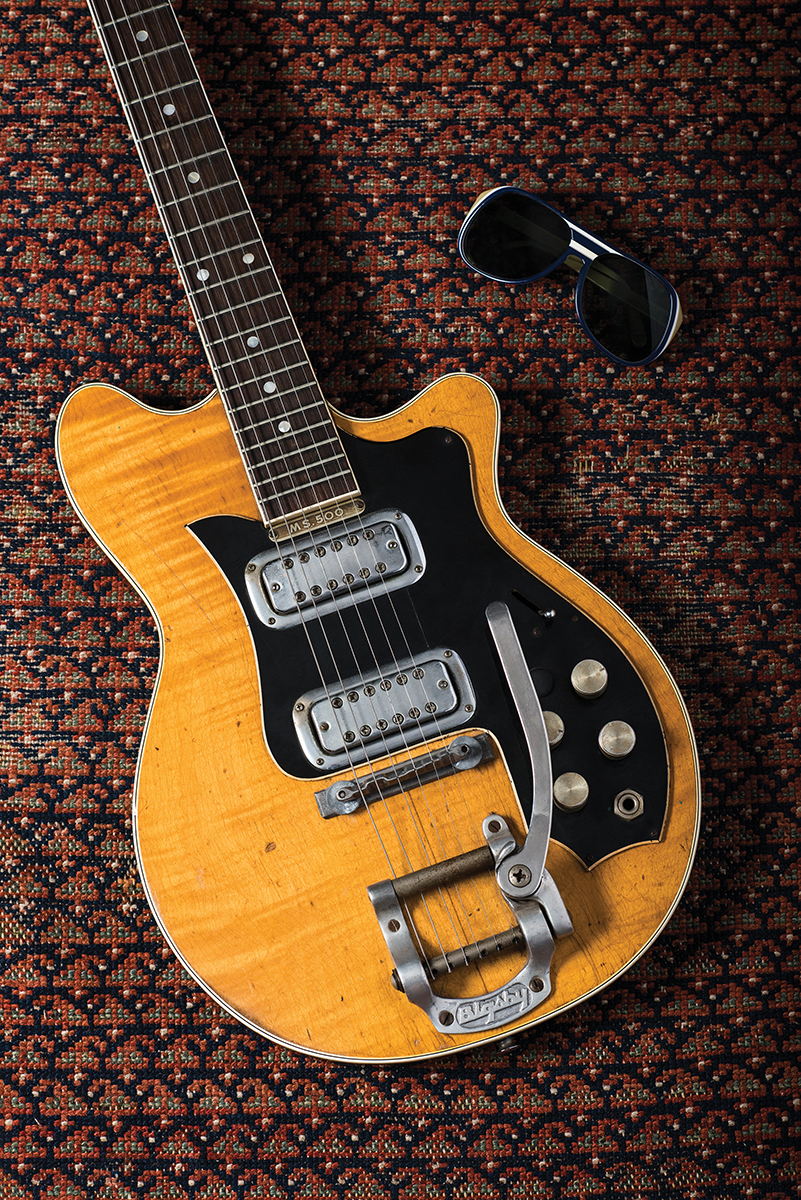 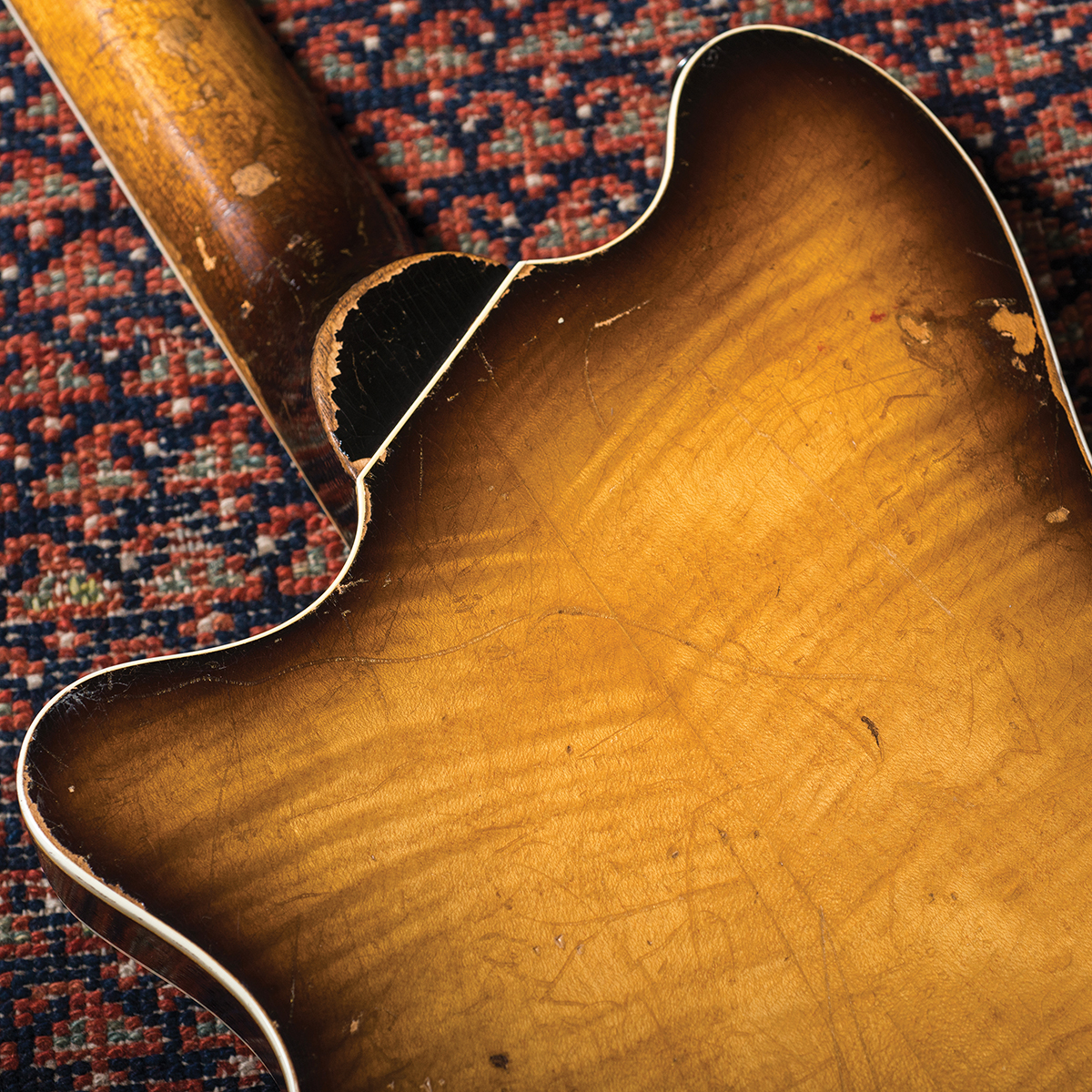 Though both of its faulty tuners were replaced on the same day, the guitar that road manager Neil Aspinall was given as a backup for George – an Australian-made Maton MS500 Mastersound – ended up being hung onto by the Beatle until mid-August. Photographic evidence proves that George used the Maton live at several shows during that period, which may even have included the group’s final performance at their home from home, Liverpool’s Cavern Club. 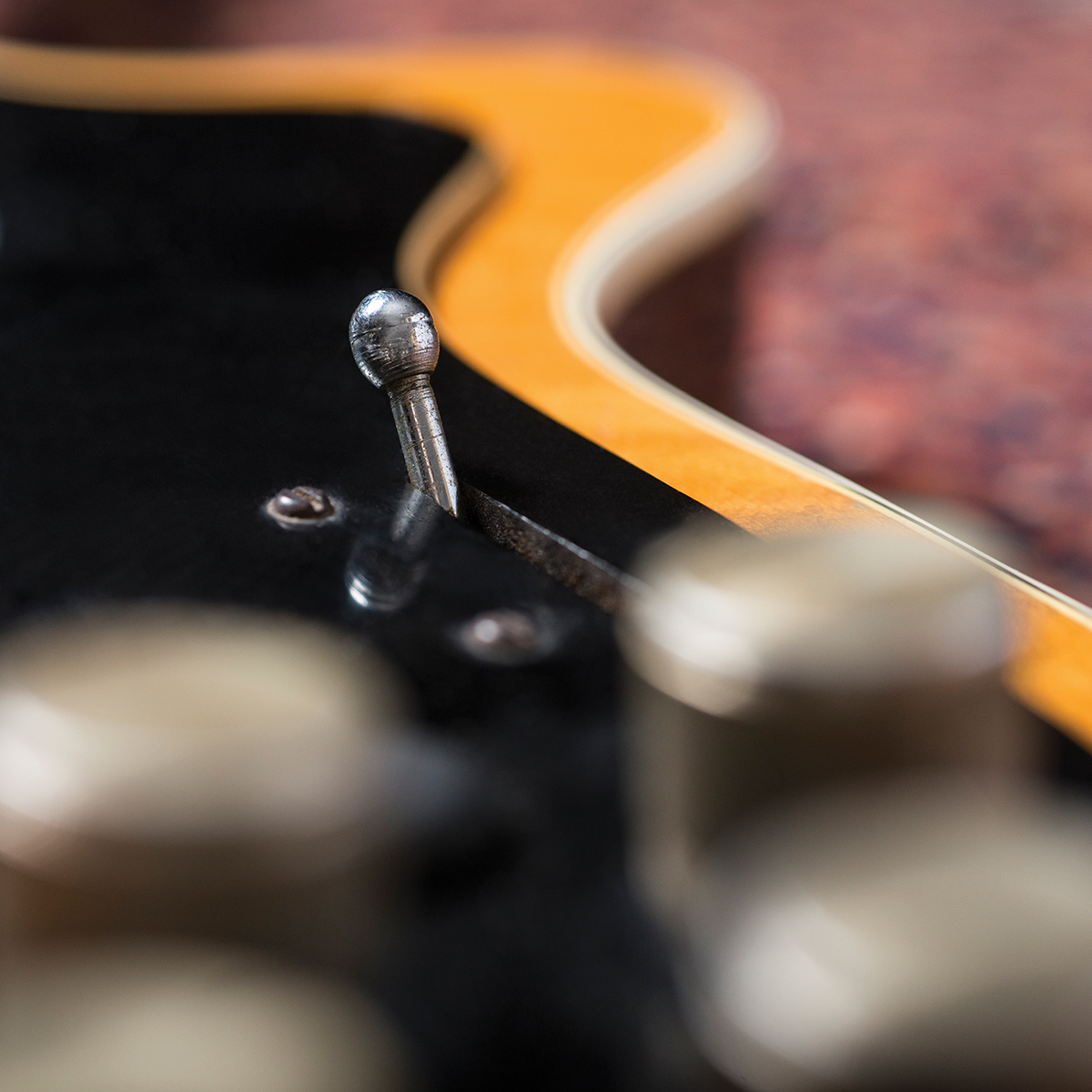 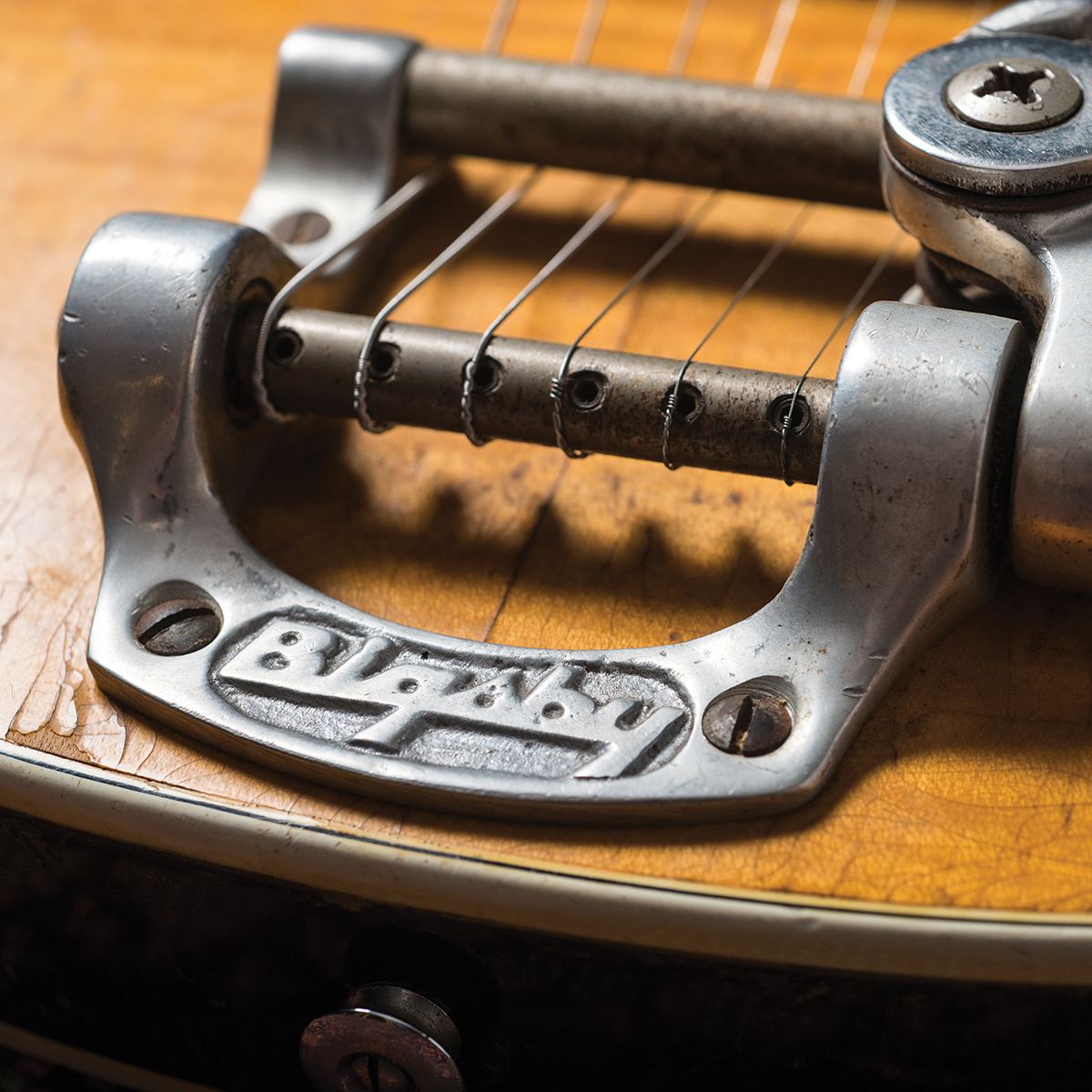 Last time the guitar went under the hammer in 2015, bidding closed at a whopping $485,000 and it recently featured at auction again as part of Gardiner Houlgate’s guitar and music memorabilia sale on the 12 and 13 September 2018. Head to youtube.com/theguitarmagazine to see our video and guitar-auctions.co.uk for more information. 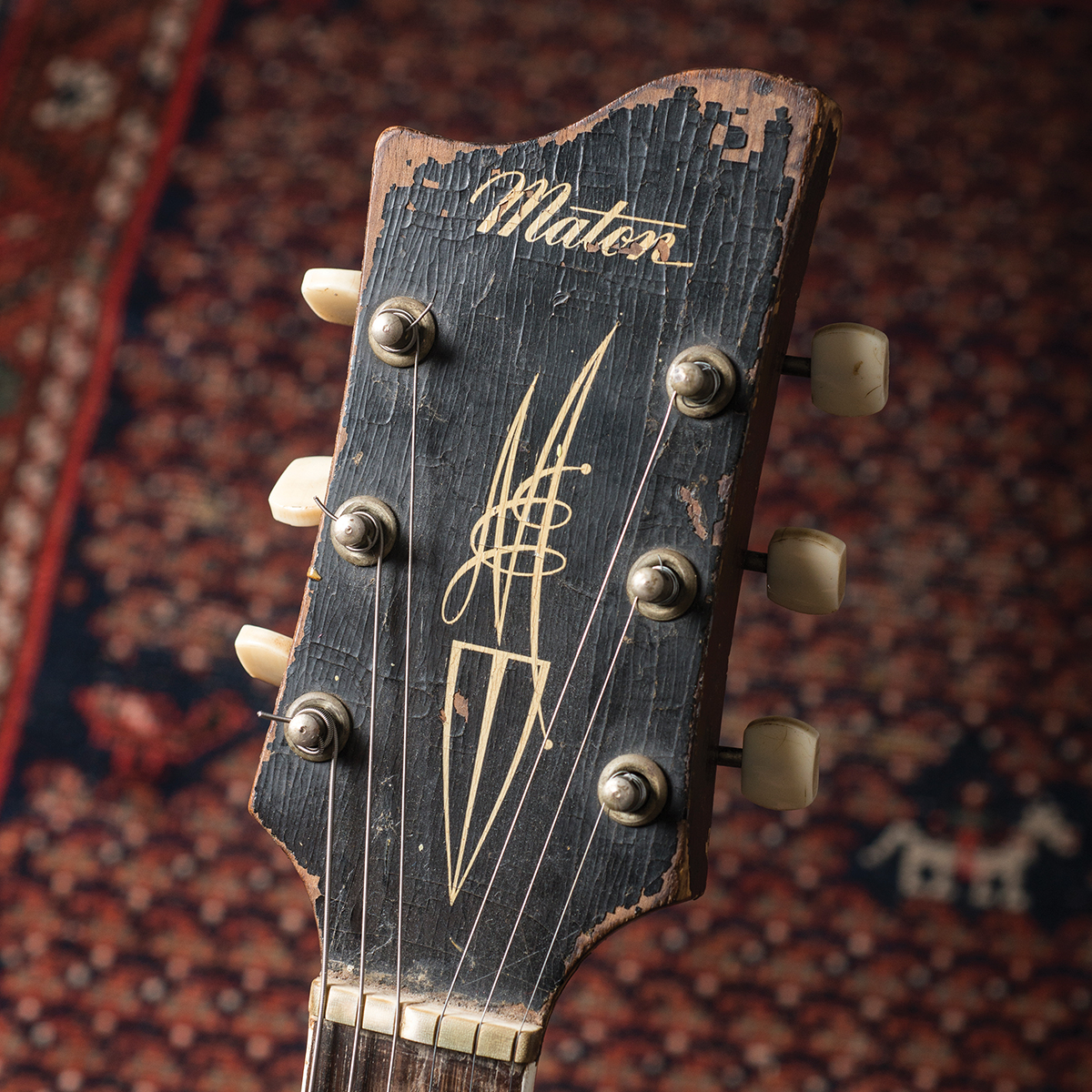 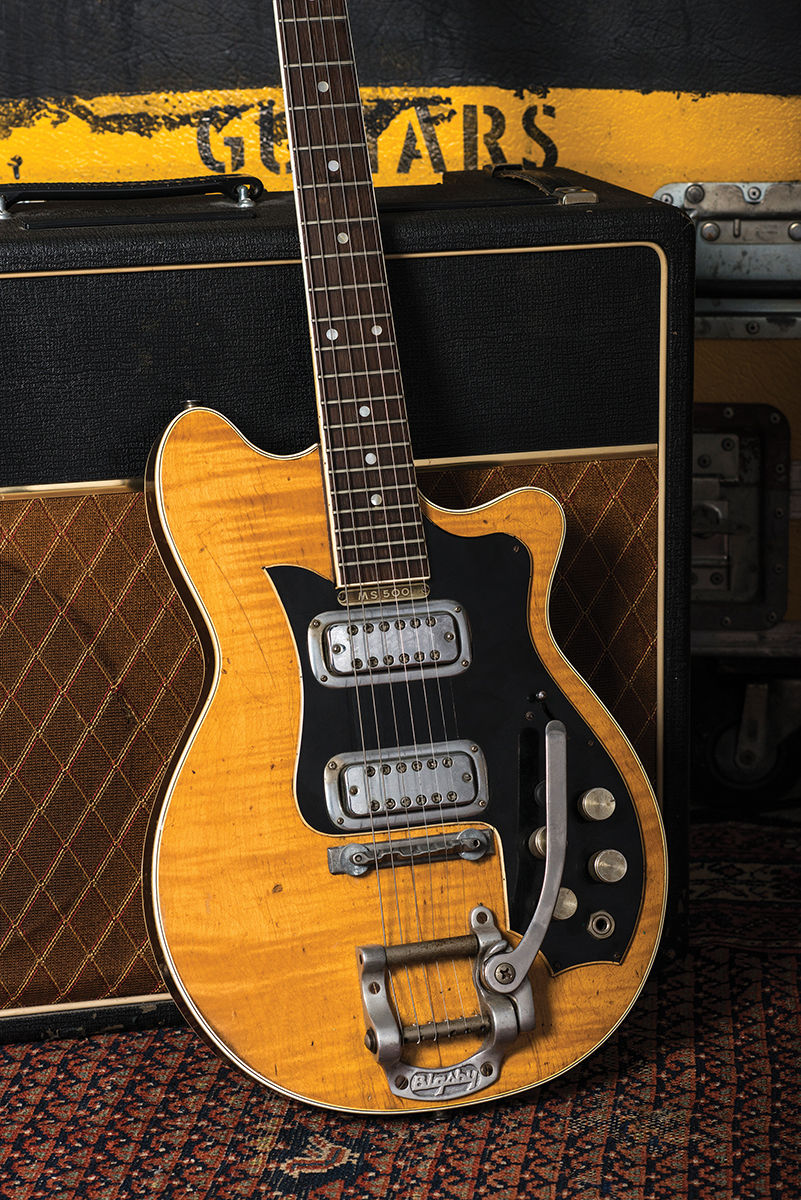