The third instalment of this series features an incredible 1969/1970 Telecaster and Fender Super-Sonic.

Prior to the release of his acclaimed new album, Further, we sat down with Richard Hawley to talk about the album and the guitars and amplifiers used in the process.

The third instalment of this series features an incredible 1969/1970 Telecaster and Fender Super-Sonic.

Hawley was known for being a Telecaster player during his time in The Longpigs but left them following the band’s demise in the year 2000. When recording his new album, Further, he decided it was time to revisit his affinity for Telecasters and acquired this model from revered folk musician Martin Carthy MBE.

When quizzed on the importance of the Telecaster, Hawley believes they are “a bolt-on neck… bish, bash, bosh and that’s it! They’re like a super sophisticated catalogue guitar. They just have that ratty, clang that I need for the songs I’ve written.” 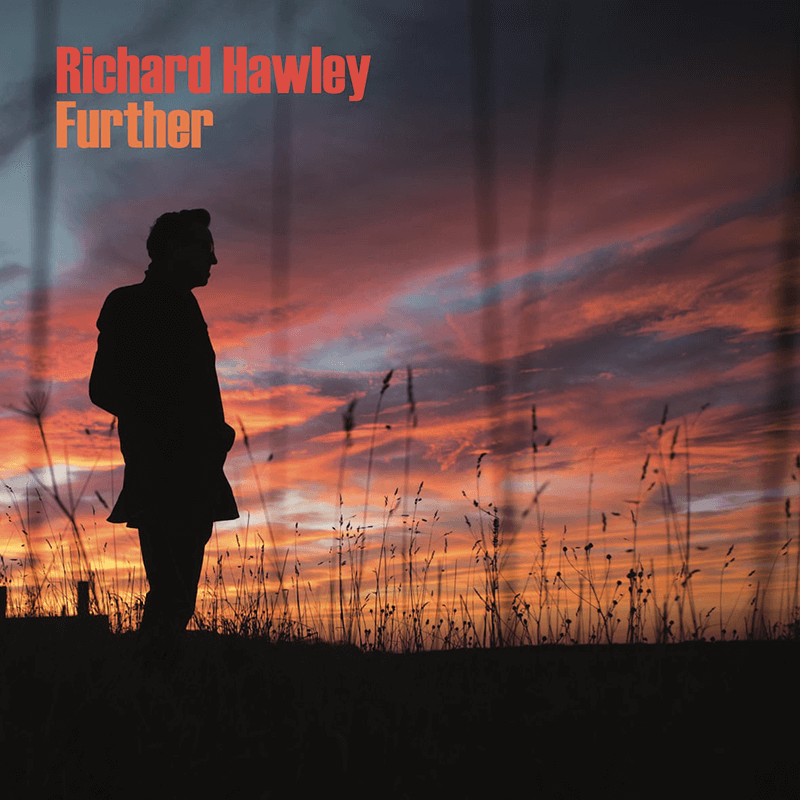