As the lead guitarist and principal songwriter in Asking Alexandria, Ben Bruce has penned four albums and powered through multiple genres in the process. While the first album, 2009’s Stand Up And Scream, fizzed with EDM influences, the following two demonstrated a more retro sound, thanks to ex-frontman Danny Worsnop’s penchant for hair metal.

Fourth record The Black is their first with Danny’s successor Denis Stoff, a previously unknown Ukranian vocalist whose impressive range and visceral stage presence meant he was immediately welcomed by fans. Ben’s sitting out Asking Alexandria’s current tour due to the imminent birth of his first child, but he still had time to give us some songwriting advice.

1. Don’t copy your idols – but don’t worry if your stuff sounds a bit similar

“There’s a weird thing in the rock world where if someone hears similarities between songs, they call it out. It’s ridiculous! There are specific chord progressions that work really well and have done for decades, and no one gives a shit in the pop world. Everyone’s influenced by different artists and when you’re in a band there’s multiple people to please. It’s a juggling match with being influenced by someone and just taking something. The longer you write songs, you find your own little niches and tricks and come into your own. If you’re a good songwriter it becomes recognisable to the listener.”

2. Put yourself in other people’s shoes

“You don’t wanna sound like a whiney bellend by writing about yourself all the time, but it’s important to be honest and truthful and not just talk about a bunch of crap you don’t know about. People can tell the difference, and people will connect to honesty more than they will to a bunch of bullshit that doesn’t mean anything. We [Asking Alexandria] have met fans all over the world and after years of hearing their stories, you get influenced by stuff that’s been affecting them. The Lost Souls, on our last album The Black, was hugely influenced by a lot of our fans. It’s nice to write lyrics about someone else rather than just being self-indulgent all the time as well. 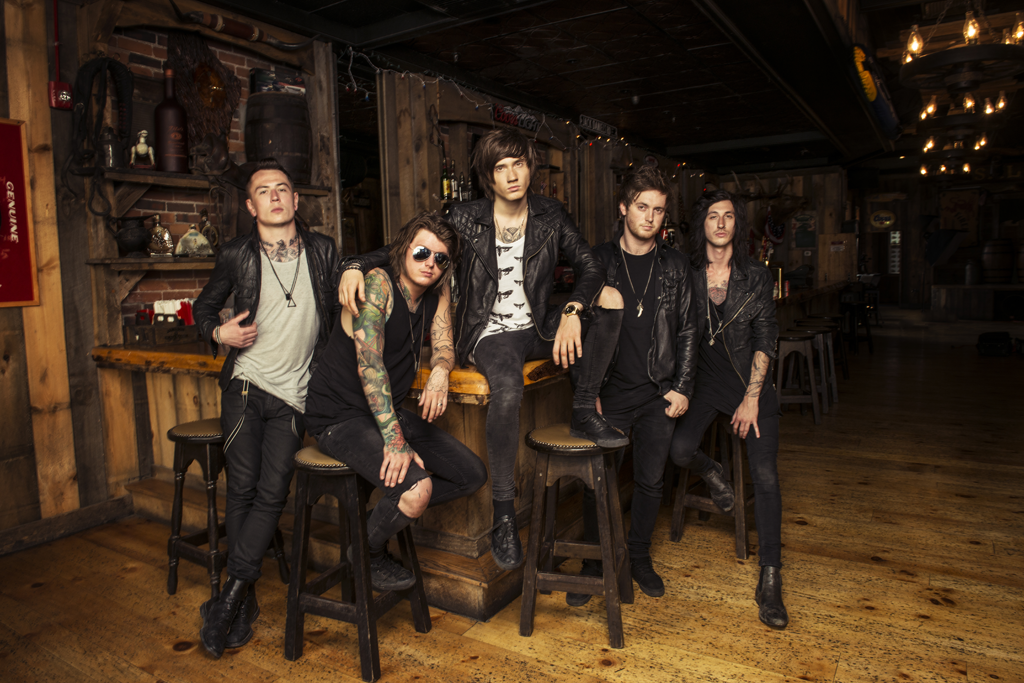 3. There’s no perfect place to start

“I’ve been writing music since I was five or six years old and I still haven’t learned the best way around to do things. I write lyrics every day so when I go to the studio I have all these lyrics, and then you write a song, and you find it’s really hard to fit lyrics you’ve written into a song. I used to start with the drums and write a riff over the same drum beat. That was when I thought really cool riffs were most important, and now our main focus is on writing good songs and not just riffs stitched together. For all these new songs I’ve started writing, I’ve started with chord progression and built it up from there section by section.”

4. Don’t be scared of other genres (or Justin Bieber)

“I listen to sort of every kind of music imaginable. That can make it difficult to write songs because I’ll be listening to Justin Bieber’s new album and think it sounds awesome and that I want to write a song based on this. Sometimes it works, sometimes it doesn’t. I think as a musician you should be able to write what you want when you want. I don’t think there are any rules. I think people are less understanding now; if a metal band was to release a blues song back in the day, no one would care, or if a blues band was to release a heavier rock song, no one would care either. Now there’s phrases thrown around like ‘you sold out’ or ‘you’re ditching your core fan base’, but no, I’m just writing a song.” 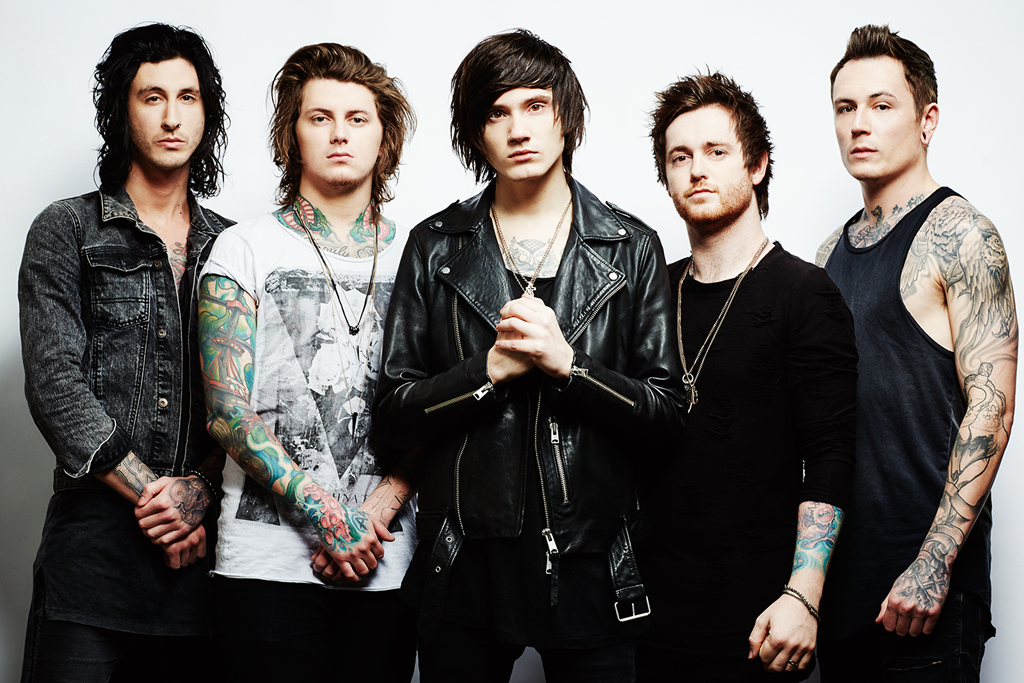 “On The Black, there’s a piano ballad with just a piano and me singing. There are no breakdowns, no guitars, no drums. People really love that song, but when I presented that to some people in the industry they were like, ‘you can’t do that’. Why can’t I? If you’re a real musician and a real songwriter and I don’t think you should limit yourself and if that’s what you’re feeling, do it.”

“The most important thing for me is having a key group of people that are supportive and encouraging but not filling your head with shit. I have a select group of people – my mum, my sister, my dad and a couple of friends – who I showed everything to when I was younger. They’d say, ‘maybe you could try this differently’ rather than just saying I was amazing. That was the best thing that I ever did and it sculpted my songwriting because it’s nice to get feedback from people. I really enjoyed showing them what I created. That’s the best piece of advice I can give anyone who is starting out songwriting. Even to this day, I still send every single thing to my mum, my sister and my dad before before the band even hears it.”

“We’ve just got a rule in the band that if we’re going back and forth for longer than ten minutes trying to make an idea work, that it’s not right and we scrap it. Delete it and move on. You don’t have to argue about the good ideas – they’re just good to begin with.”