Gear Of The Year: Best high-end electric guitar of 2020

The best guitars of 2020, including models from B&G, Nik Huber, Gretsch and Music Man. 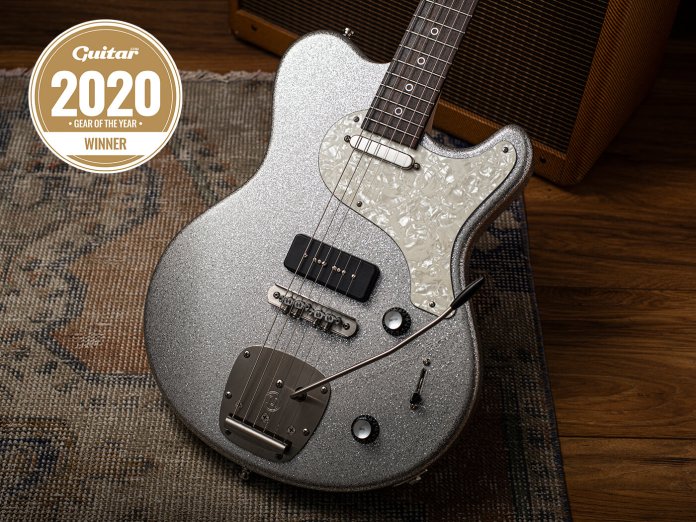 Rather than launch a Strat or Tele-style guitar, Nik Huber decided to concoct something new for the Piet, leading to the development of a special electric instrument that proves character and mojo can coexist with precision and an eye for detail. There’s no shortage of competition in a boutique market saturated with Mastery-equipped offset-influenced designs but you won’t find many as enthralling or as well conceived as this. Virtuoso stuff from a luthier at the top of his game. 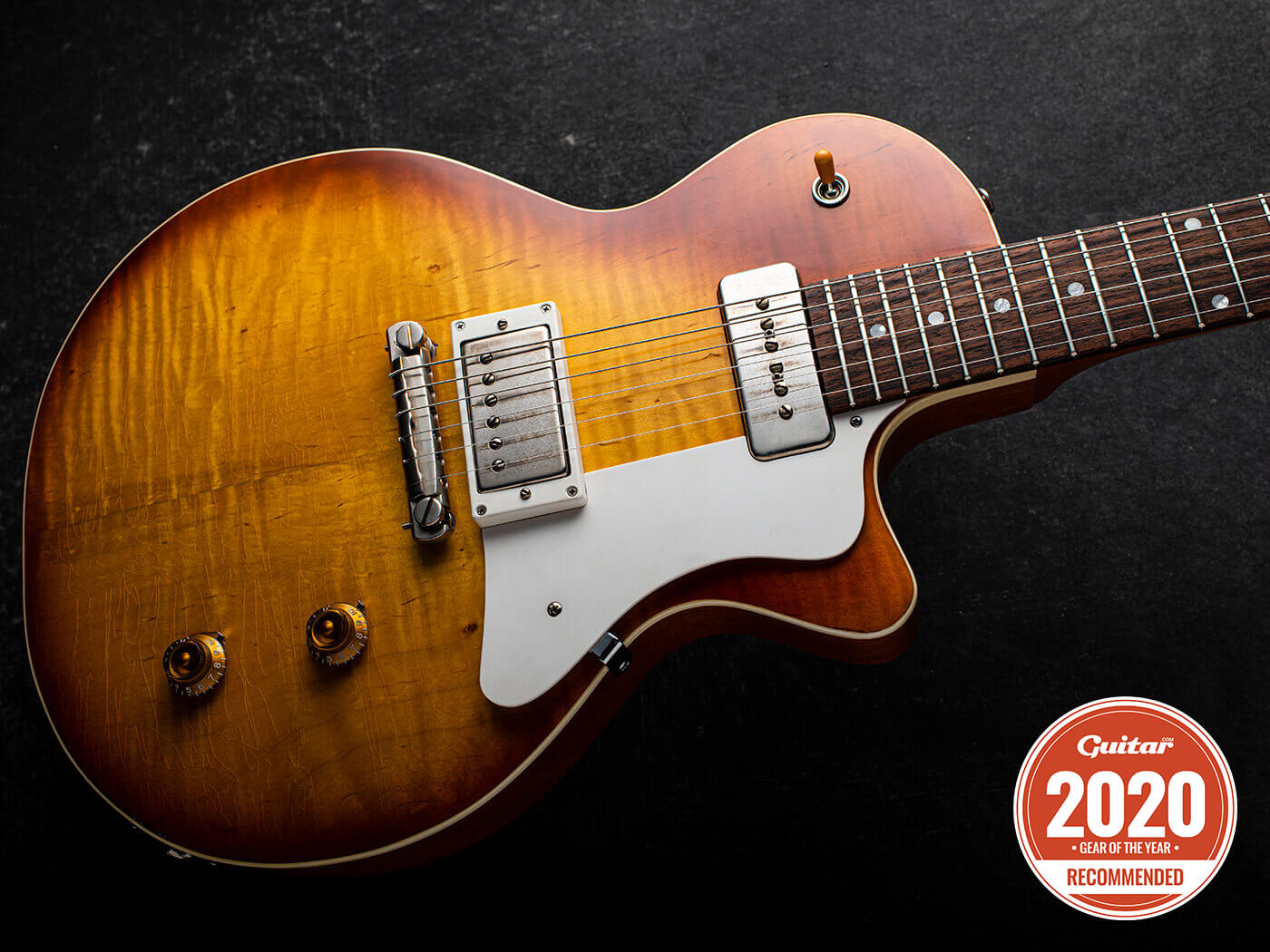 What began life as a road-ready replica of a genuine 1959 Les Paul Junior has grown, iteration after iteration, into Neil Ivison‘s first original guitar design. The Hurricane was directly inspired by a 1950s Special that was retrofitted with a bridge PAF, but Ivison ran with the idea to arrive at a guitar that feels familiar, yet fresh and original at the same time. 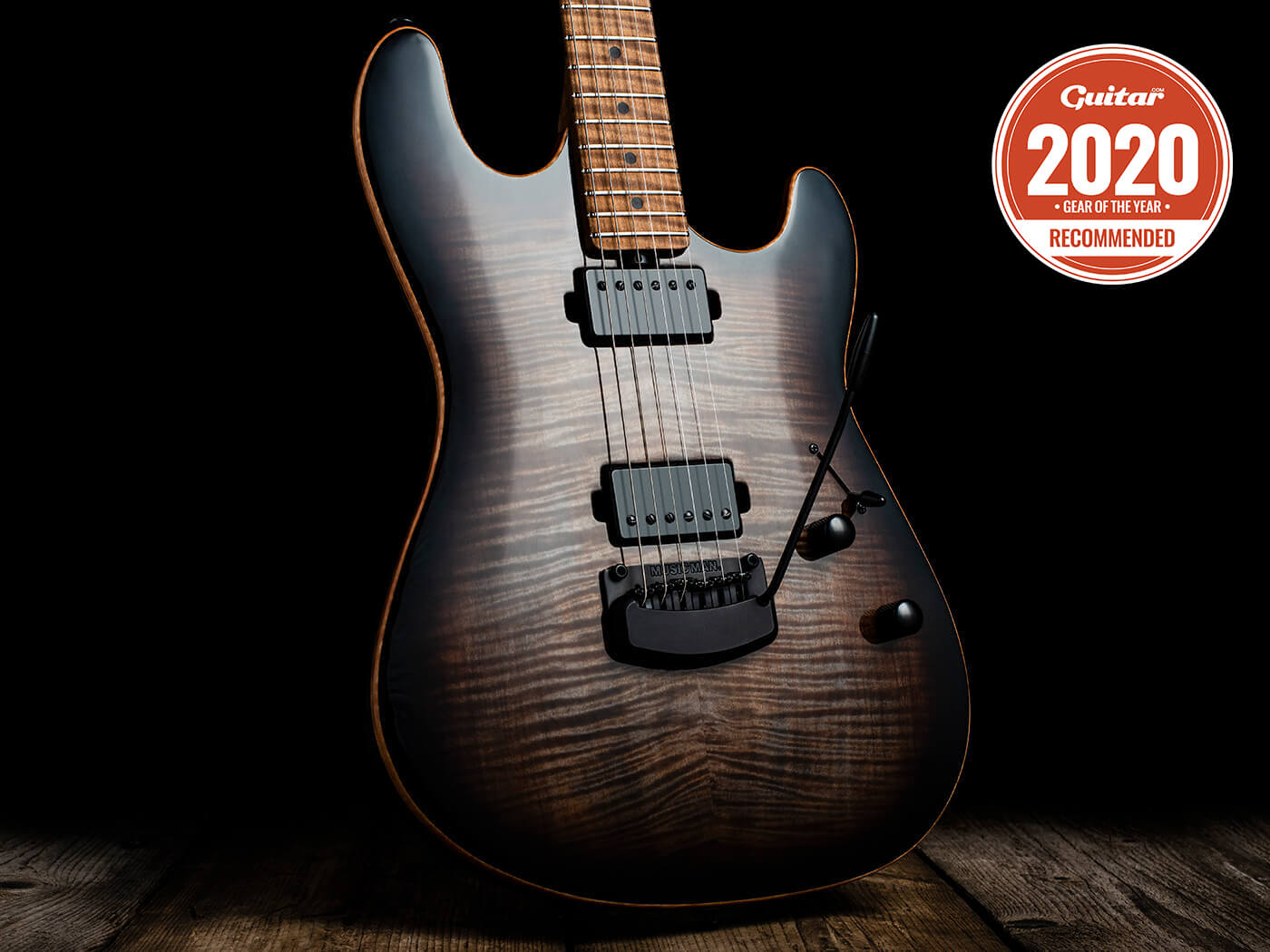 The Music Man Sabre, which has been positioned as a pro player’s instrument, is a versatile, classy and easy-to-wield rhythm and lead machine that justifies its premium price tag. Plugged in, the in-house humbuckers aren’t as powerful as the Sabre’s rock-machine aesthetic might suggest. But moving into heavier territory, we’re enormously impressed by the way the Sabre handles high levels of gain, and the clarity and separation of both overdriven and clean sounds is exceptional. 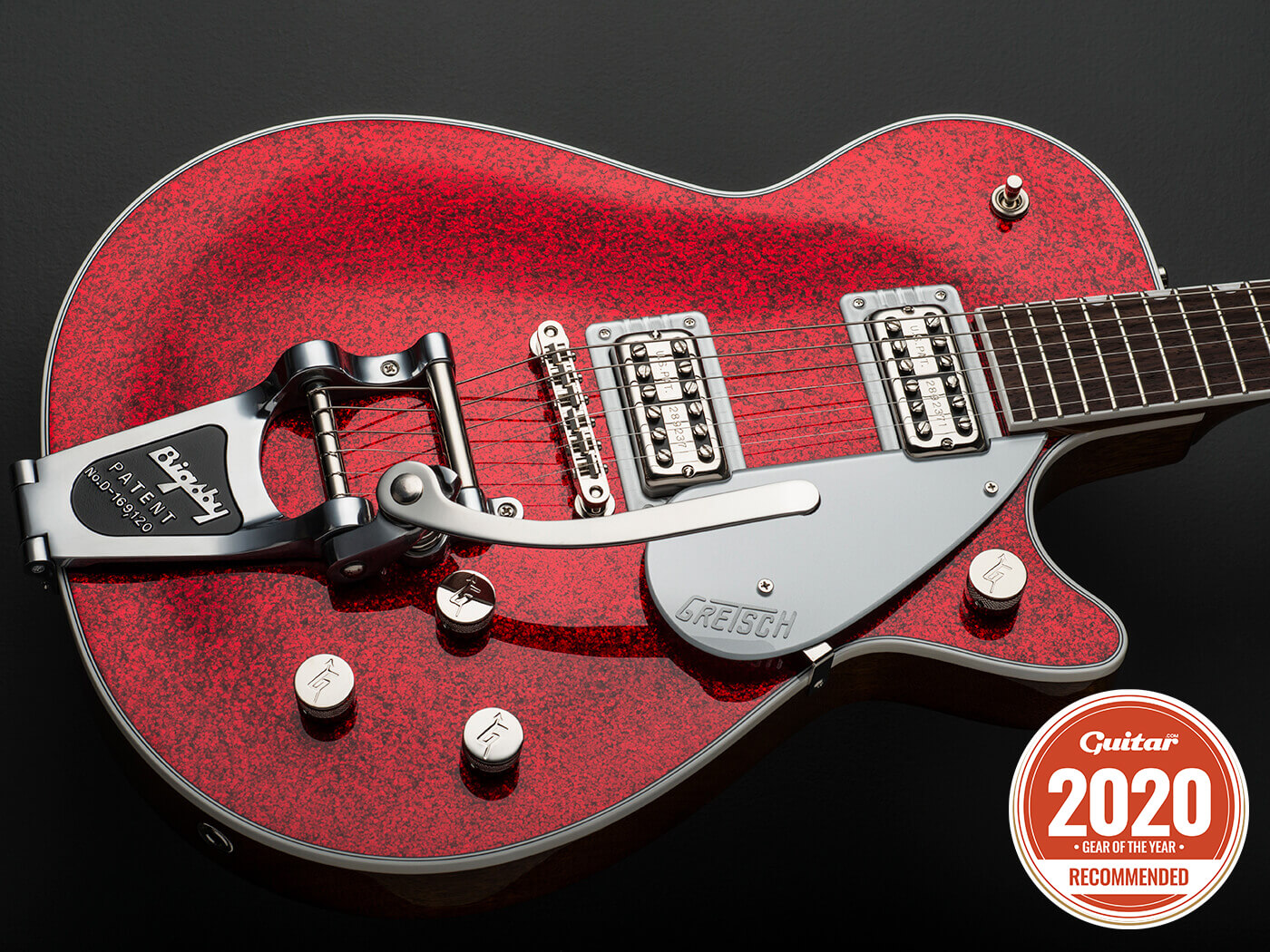 In short, this glittering blast from the past has all the charm and sparkle of a vintage Jet –but none of the quirks or compromises. Played clean, the bridge has a squeaky bite and the neck has a rounded jazziness. In the middle position, the midrange scoops out to produce a phasey quack. Step on a dirtbox and the Gretsch snarls, growls and sings like a chimier, brighter and twangier P-90 Goldtop. 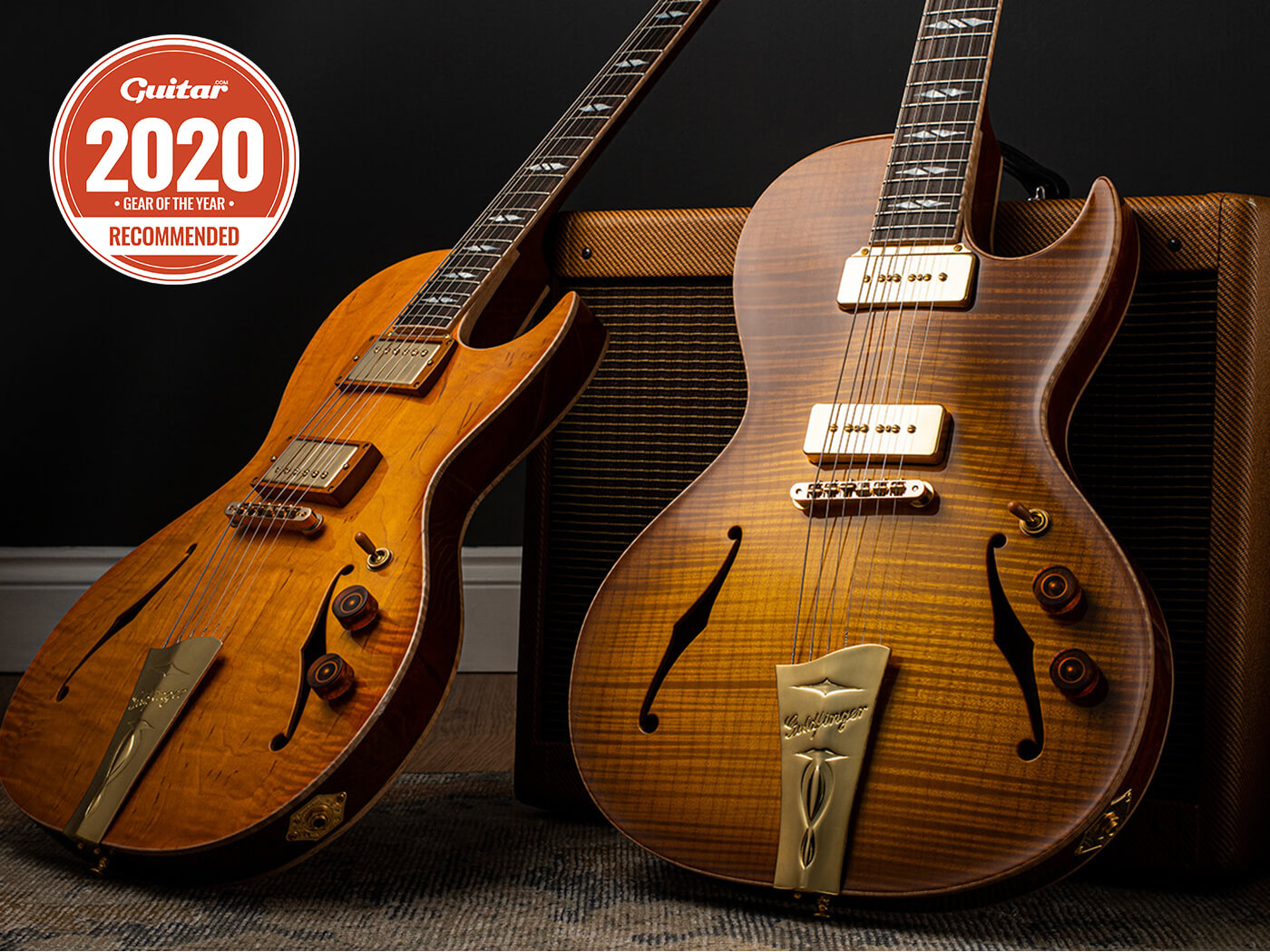 Available in both P-90 and humbucker flavours, B&G‘s flagship guitar is for players who refuse to compromise. The P-90s are microphonic and extremely sensitive, and combine chiming twang with a full midrange growl – they’re far closer to the P-90s of the late 1950s than those from earlier in that decade. The humbucker model, on the other hand, has a superior set of PAF-style pickups that sound bright yet warm, powerful and clear. Tonally, it’s something between a really good ES-335 and a Les Paul.