Gear Of The Year: Best Premium Effects Pedal of 2021

From boutique dirt boxes to flying faders and pristine echoes, these are the best high-end effects of the year. 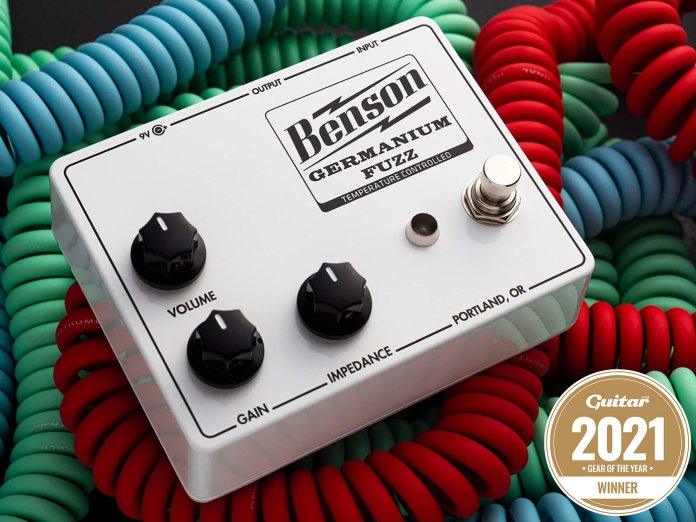 Love the sound of germanium fuzz pedals but deterred by the erratic way they respond to temperature extremes? Chris Benson is responsible for some of the most intriguing boutique amplifier designs we’ve seen and heard in recent years, and his turn to effects has been similarly inventive. To tame the notoriously inconsistent personality of germanium fuzz, the Benson features a nifty temperature regulation system controlled by an onboard thermostat. The result? Not just more consistent, it’s one of the very best germanium fuzz pedals we have ever tried. 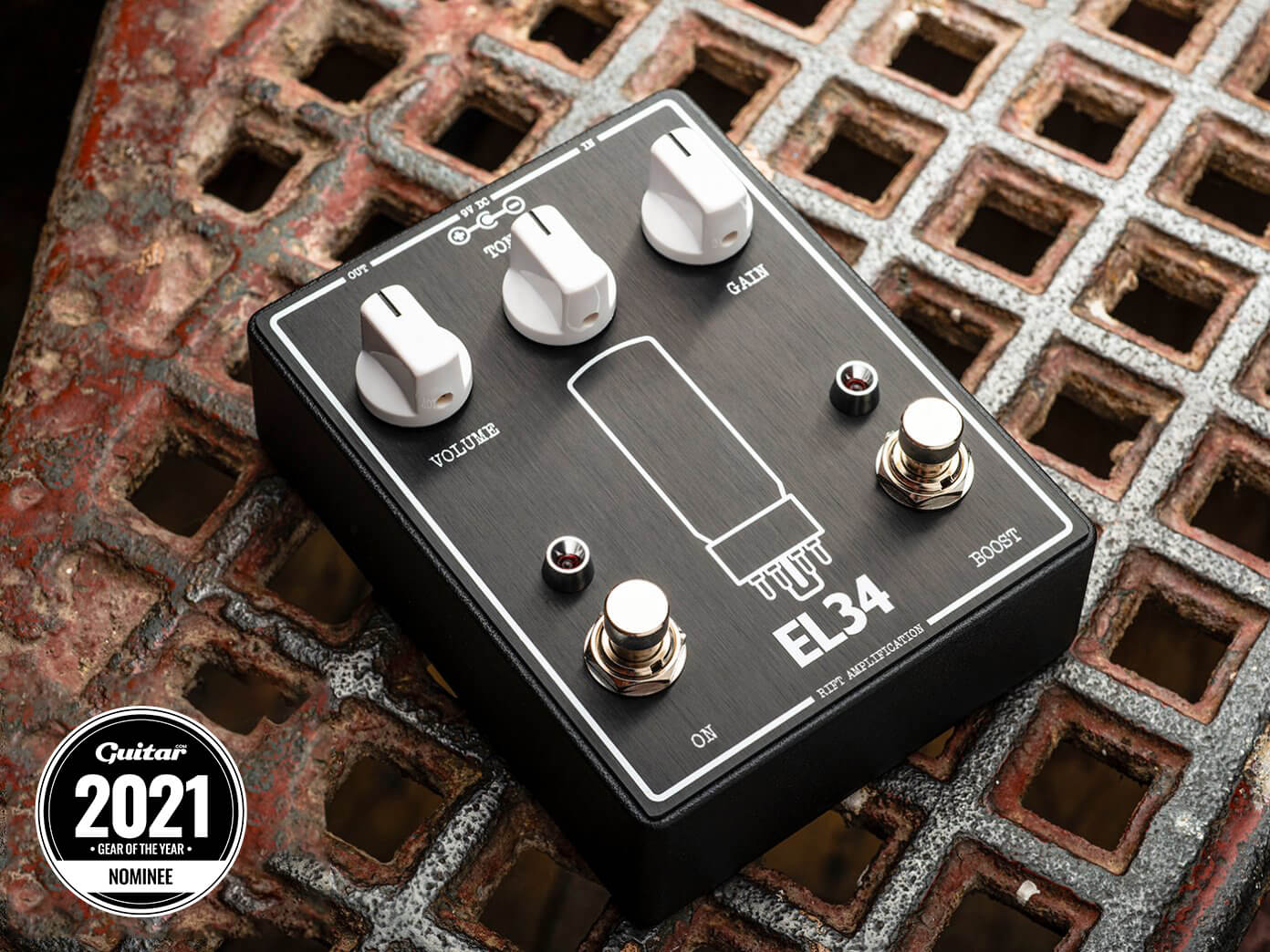 This handwired Plexi-style EQ and boost pedal is everything you’d expect from one of the UK’s most respected amp builders. Rather than going down the obvious ‘Marshall in a box’ route, Rift reasons that sometimes you might want to give your amplifier some of that famous EL34 British tone without the dirt, and so the focus is on EQ rather than gain. The result is a refreshing new approach to the Plexi pedal genre that is dripping with sheer quality. 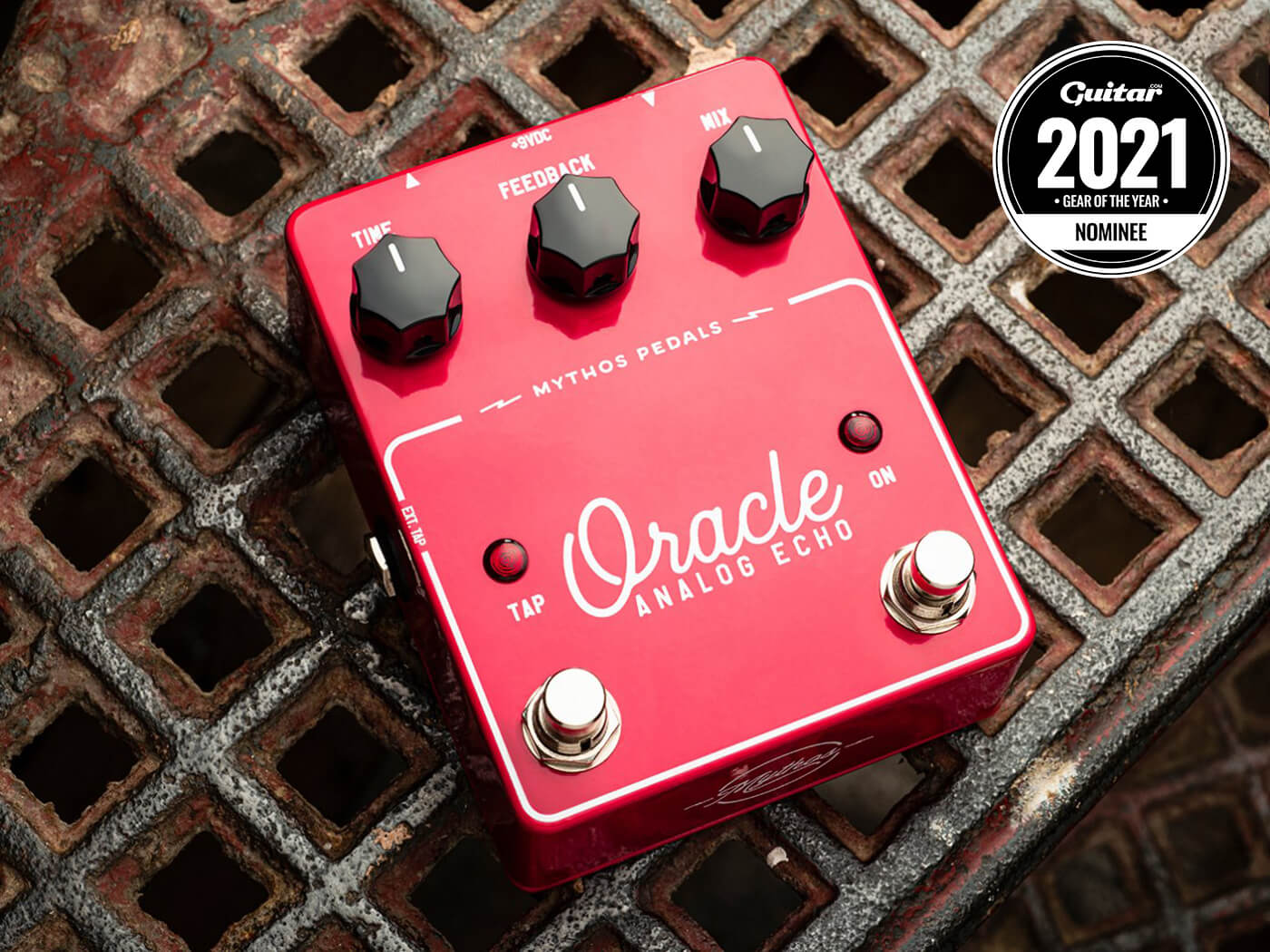 If you’re looking for a vintage-inspired delay pedal, this might very well be it. The Oracle takes inspiration from much-loved analogue delay pedals of the 1980s such as the Boss DM-2 and Ibanez AD9, without being a direct clone. The result is a unit that combines vintage analogue delay tones with modern convenience to create a worthy successor to the classics that inspired it. 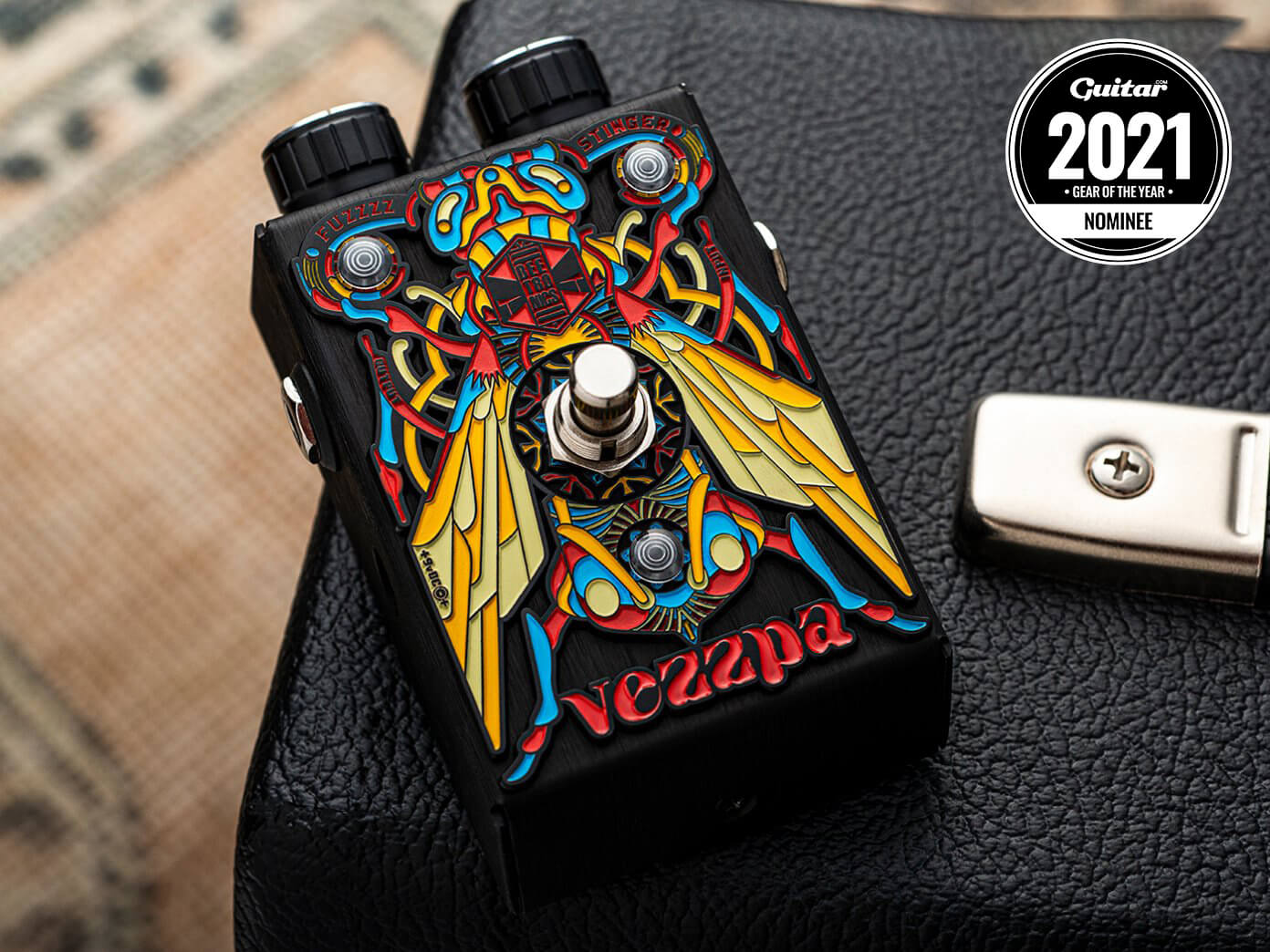 Built around opamp circuitry, this diminutive pedal from Beetronics’ Babee Series – about a quarter of the size of the now-legendary Royal Jelly – the Vezzpa offers a range of super aggressive and spitty fuzz tones with an upper octave thrown in for good measure. This diminutive but ferocious pedal offers unashamed, intuitive fuzz joy from a brand that never fails to inspire. 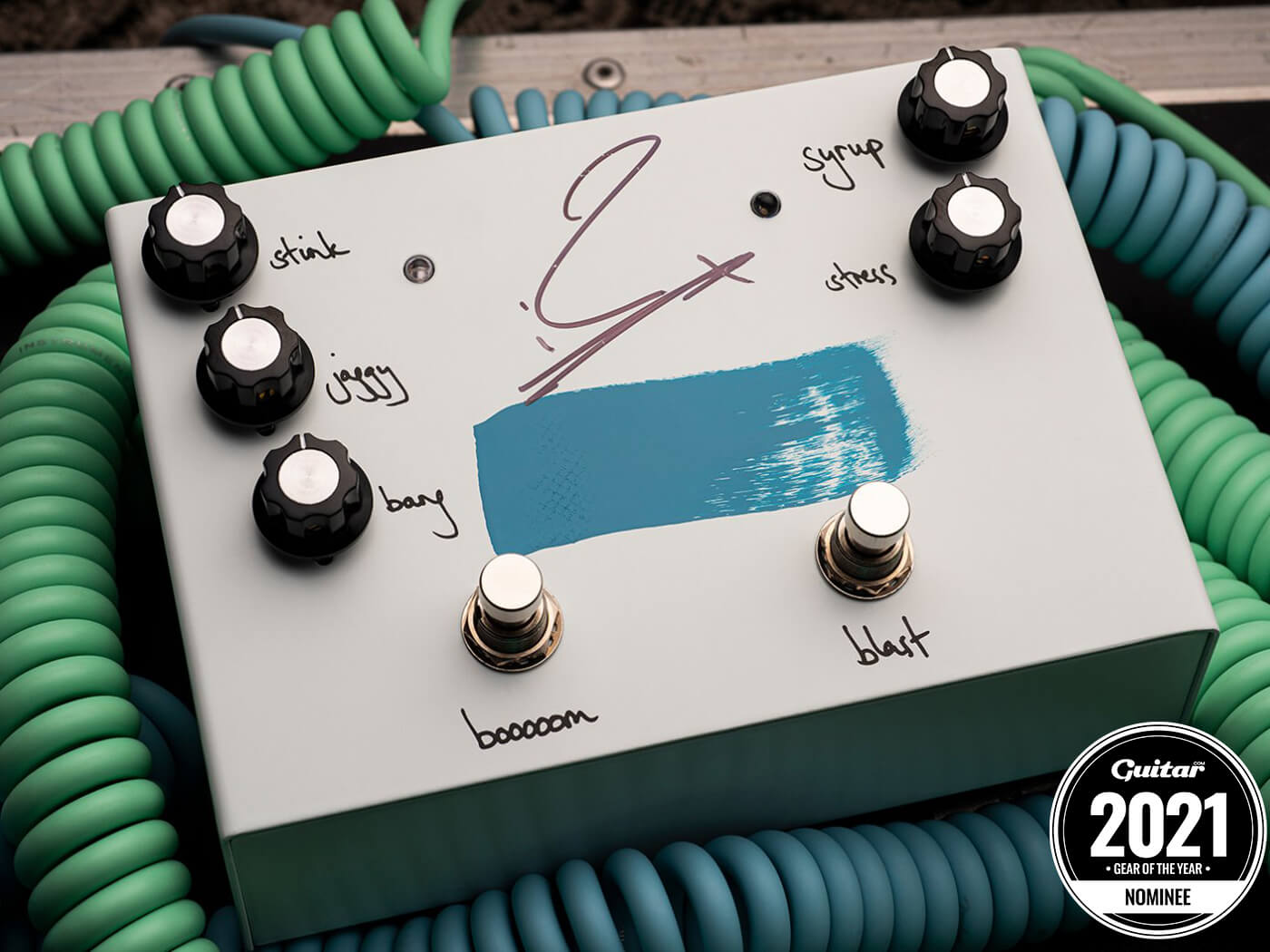 In the midst of the pandemic, Biffy Clyro’s longtime guitar tech set about collaborating with the band’s frontman Simon Neil on a combined overdrive and fuzz pedal with the brief that “it had to be the loudest pedal we can make! It had to have less knobs, be loads of fun and should give people a bit of a fright”. With gigantic overdrive and fuzz tones suitable for setting moshpits alight, mission surely accomplished. 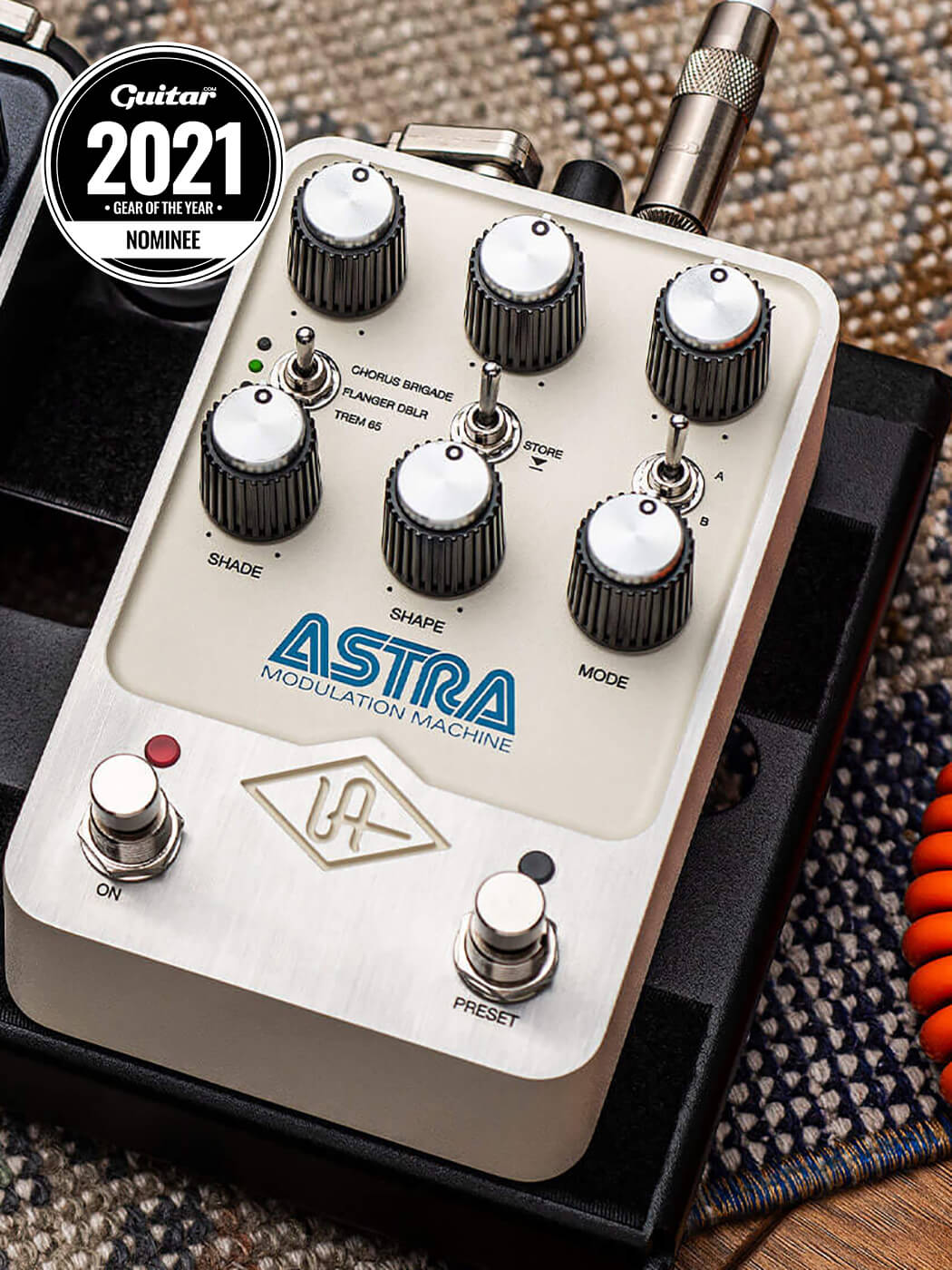 When an established company moves into the pedal market for the first time, our interest is piqued. When that company has the pedigree of Universal Audio, and promises “sonic authenticity far beyond other stompboxes”? Well, strap us in. In the case of the Astra, it’s no idle boast either, offering an irresistible array of top-class modulation effects all stuffed into one tidy little box. 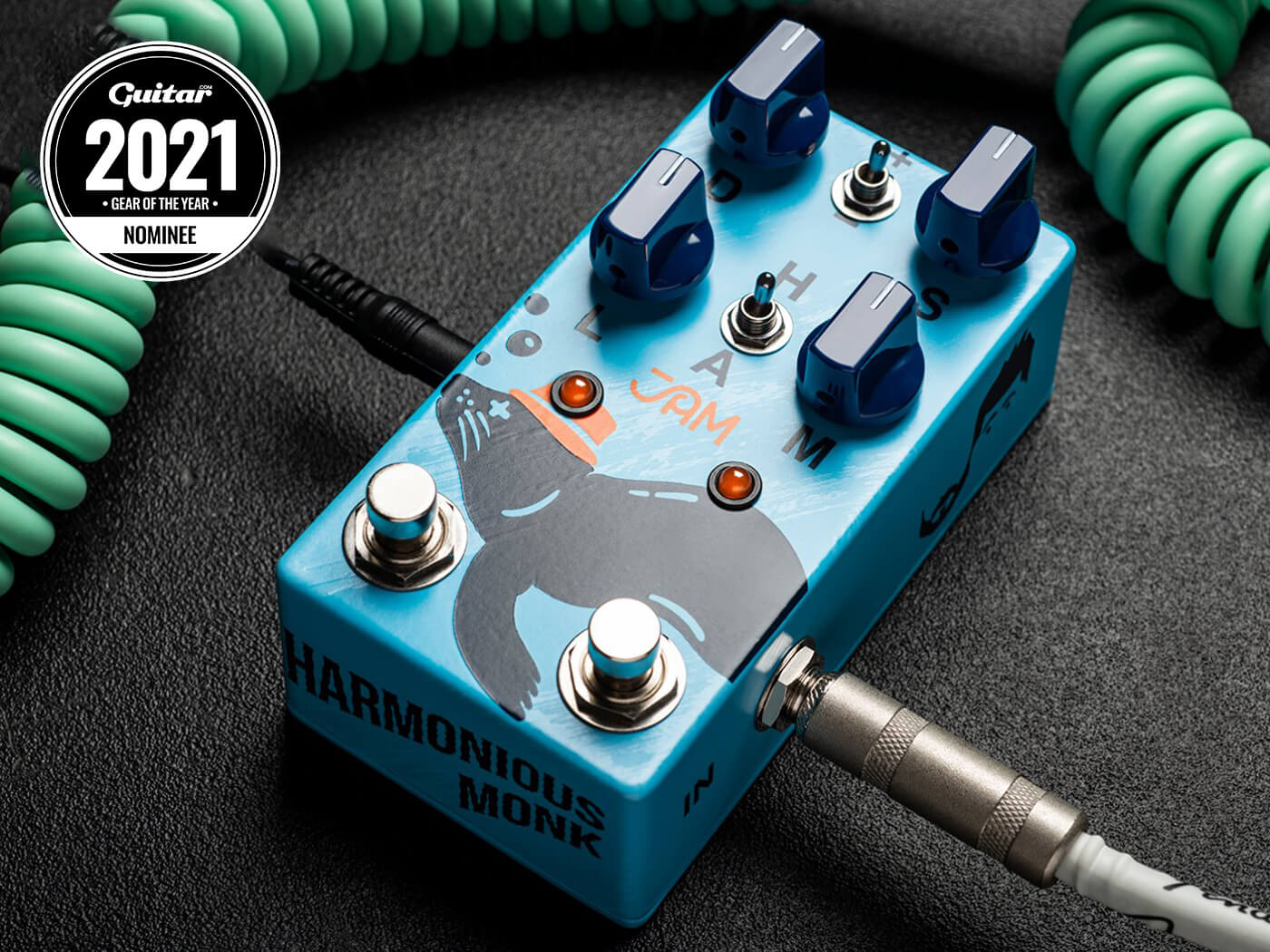 The latest boutique pedal collaboration to spring forth from Mick and Dan of That Pedal Show, the Harmonium Monk promises two tremolos in one. The lush swirl of the harmonic mode alone is worth the price of admission, but throw in the very versatile-sounding amplitude tremolo tones and the Harmonious Monk is surely all the wobble you need to set you on the path to righteous tonal nirvana. 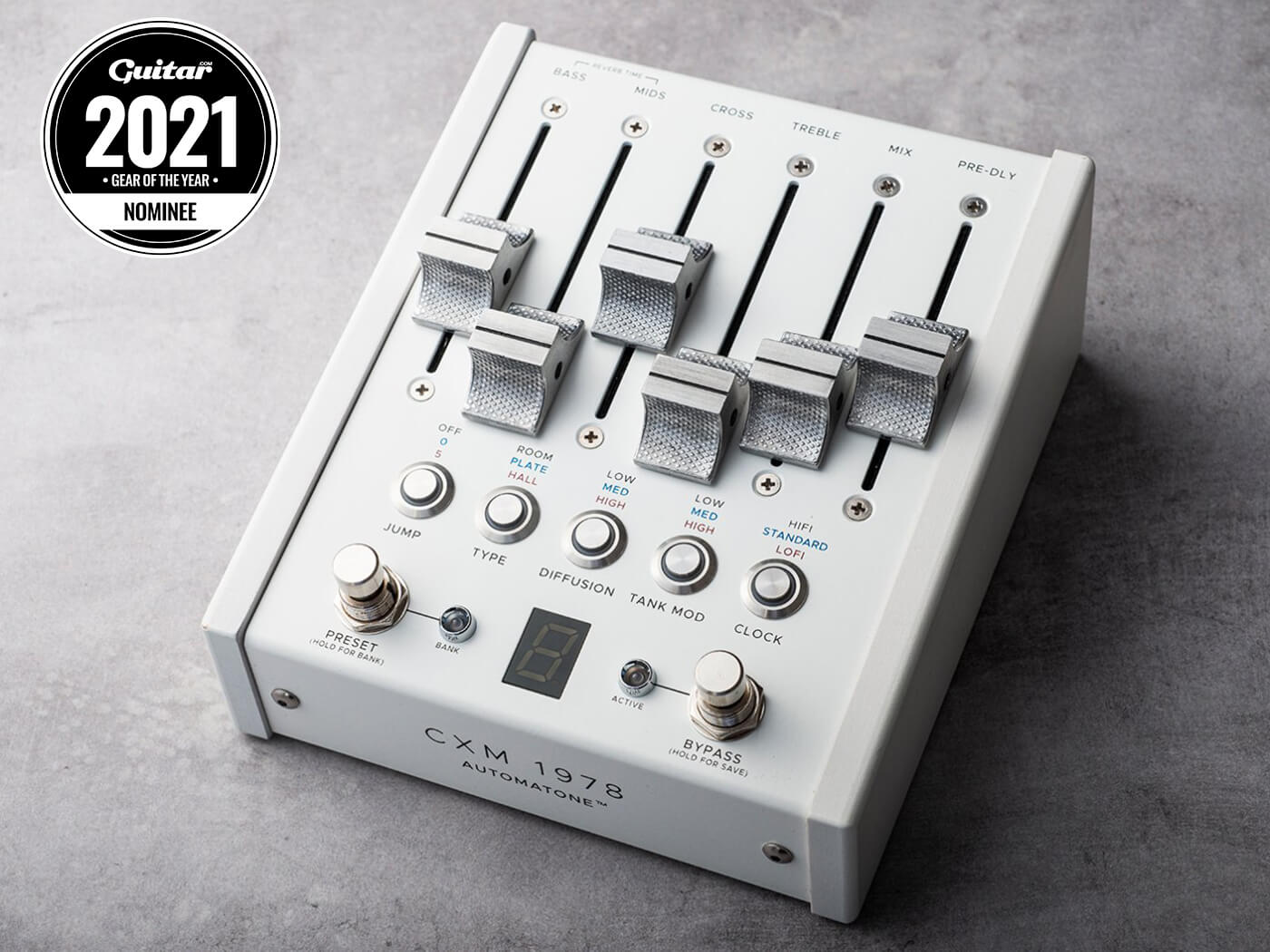 Chase Bliss Audio has been at the bleeding edge of effects pedal innovation in recent years, and few of its pedals has caused more of a stir than the flying-fader-loaded Preamp MkII. The CXM 1978 takes that recipe and with the help of Meris, aims to offer a “modern take on vintage studio reverb.” Cheap it ain’t, but it succeeds in elevating the humble reverb pedal concept to a whole new level of tonal excellence and creative potential. 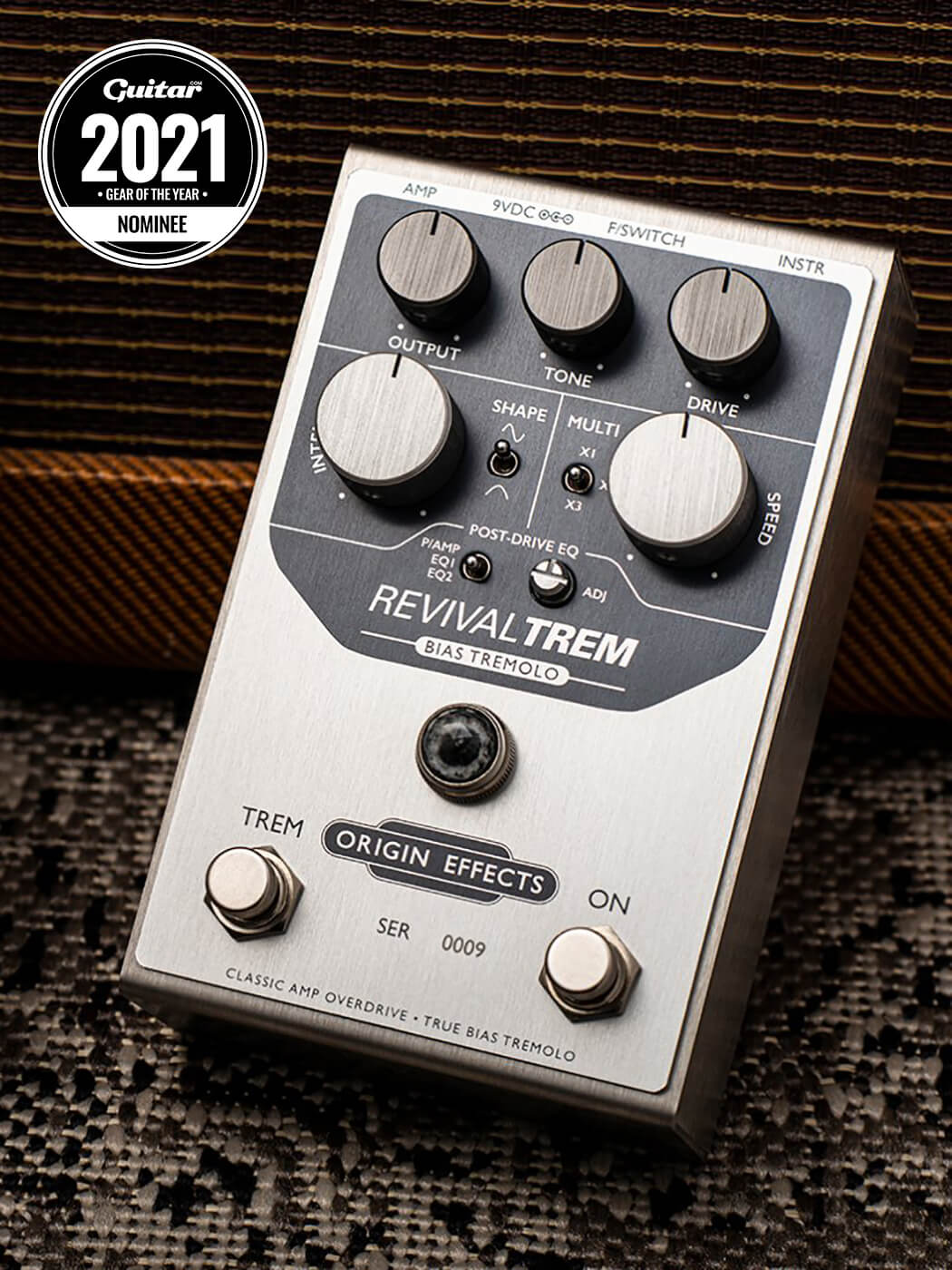 In less than a decade, Origin Effects has established itself as a great British luxury brand built on old-school engineering quality and heft. The pick of their brushed-stainless steel offerings for 2021 is the RevivalTrem, a overdrive and tremolo pedal inspired by the brown-clad Fender Deluxe of the early 60s and its power-valve bias tremolo. The result? A blend of rich, throbby tremolo and sweet amp-like drive in one luxurious box. 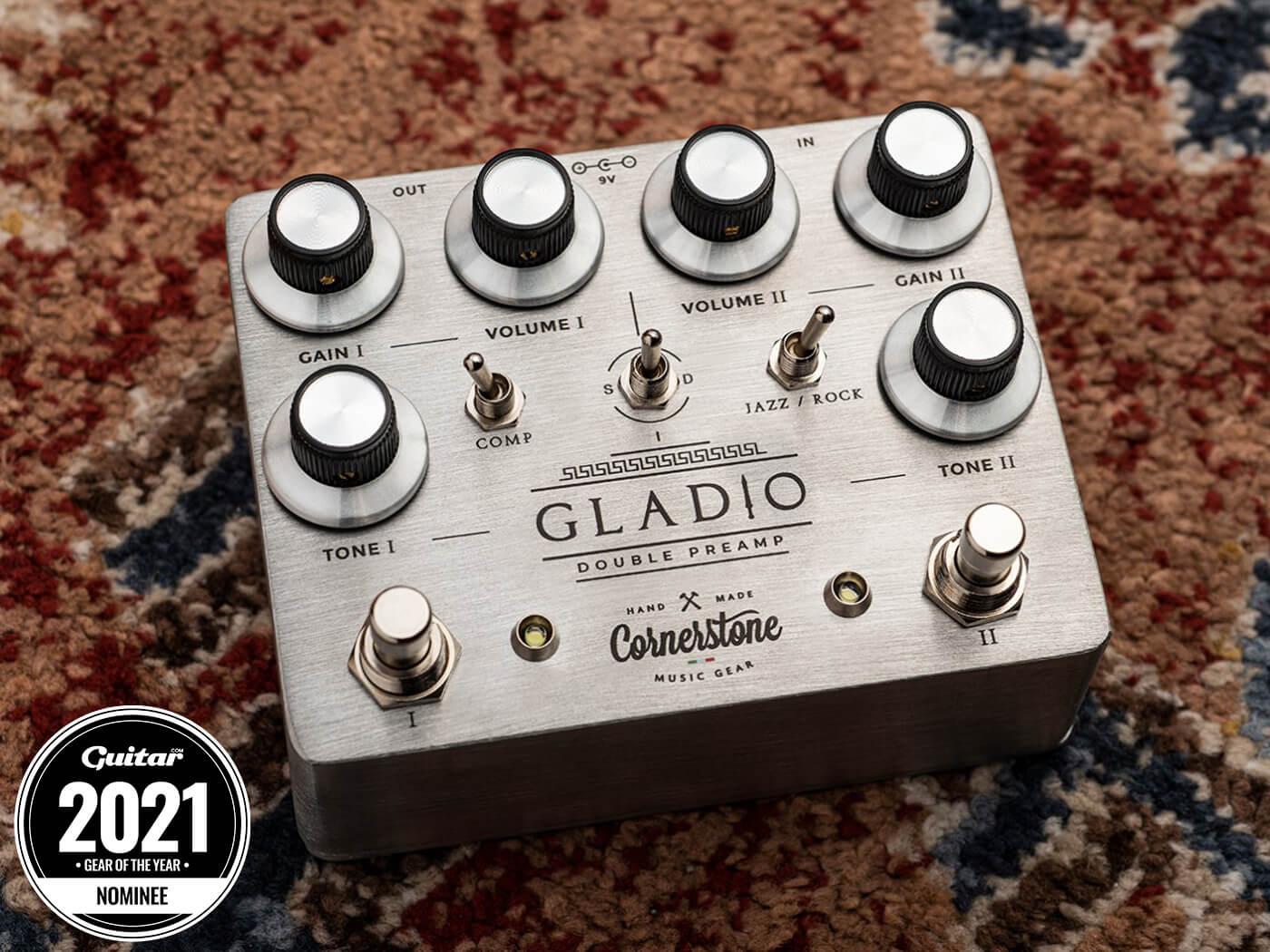 Can you authentically capture the sound of an $80,000 amp in a stompbox? That was Cornerstone’s aim in creating the Gladio – to faithfully recreate the hugely sought after (and hugely expensive) tones of Alexander Dumble’s amplifiers. It’s not cheap, but the Gladio’s huge, eloquent tones, precise note attack, effortless sustain and uncanny ability to make every amp and guitar you use with it sound bigger, clearer and better cannot fail to impress.