Which products cut through to create genuine, deserved hype this year? 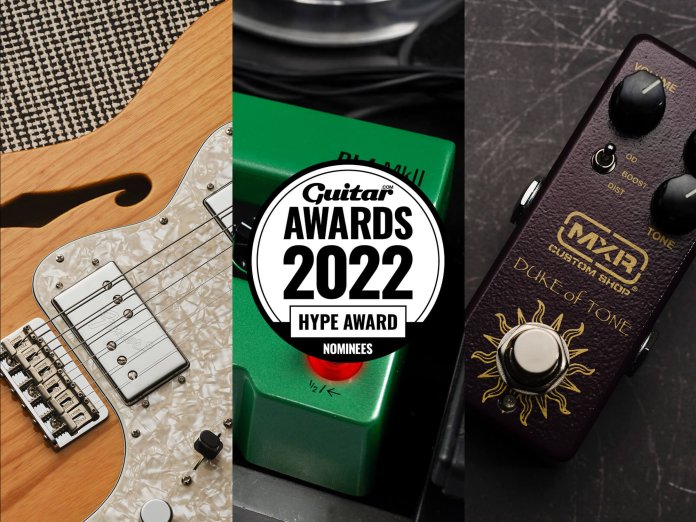 The guitar industry is good at hype: from pedals filling your YouTube subscription feeds all at once, to certain sounds being linked forever to hard-to-find amps, guitars and pedals, it’s unavoidable. For the Hype award, we’re looking at the products that kicked up that whirlwind and used it best – and actually deserve all the shouting from the rooftops that happened when they were announced. 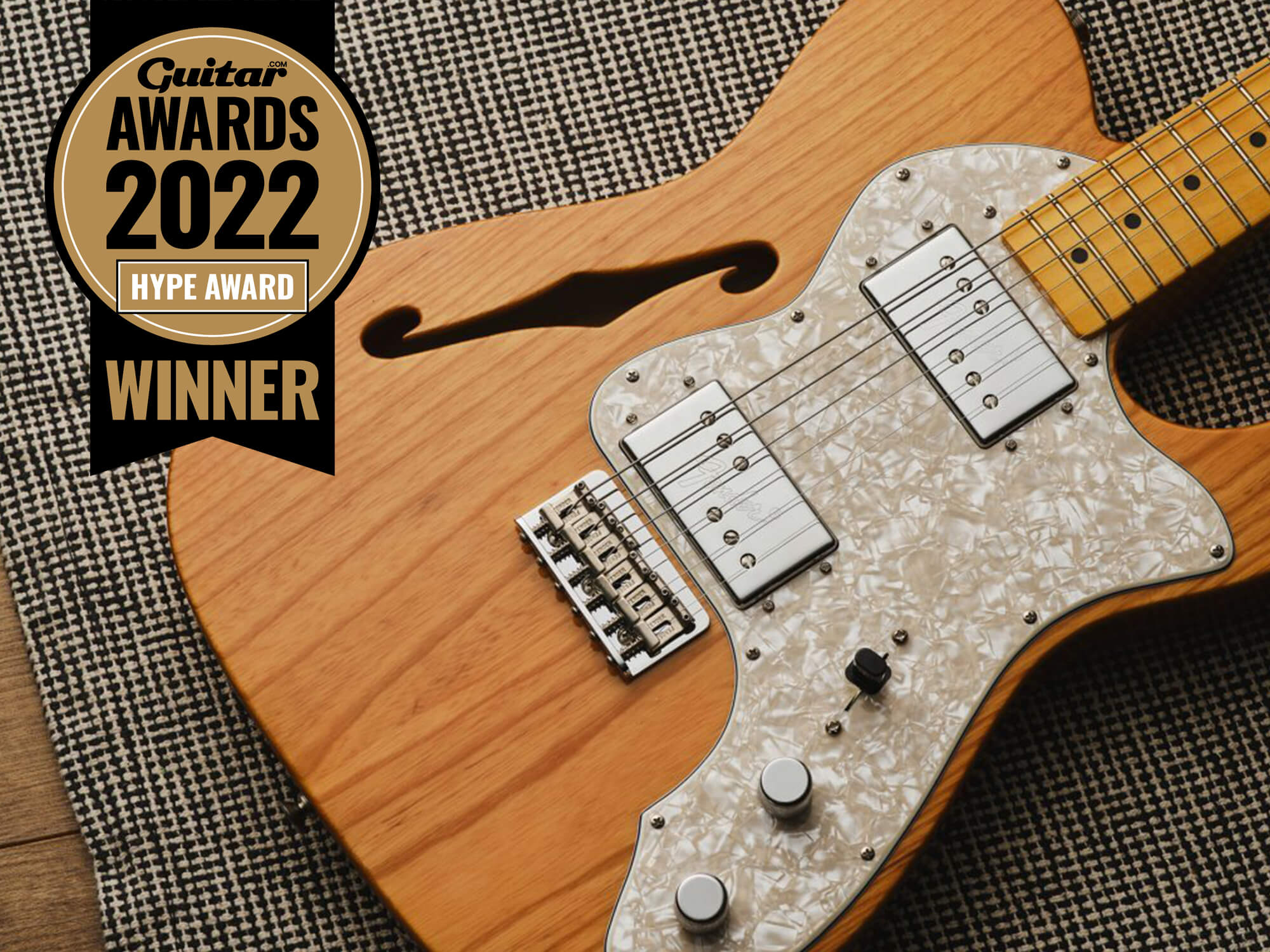 Fender’s new American Vintage II Telecaster Thinline has a lot of great things going for it. Here’s two: first, it’s loaded with some of the best humbuckers we’ve ever heard, not least thanks to the revival of CuNiFe (the alloy used in the original 1970s Wide Range Humbuckers). Leave it to guitarists to kick up hype around a particular metal alloy, but these are truly excellent pickups. They manage to retain all the top-end of you’d expect from anything with Fender on the headstock, while adding in a whole load of beefy PAF-style midrange. As said in our review, “it’s a bit like playing a Tele and an ES-335 at the same time.”

Secondly, it’s the stuff of dreams for fans of vintage guitars. The whole American Vintage II range is designed with time-machine accuracy in mind, exactingly recreating every construction detail so the guitars are as they would be if you hopped in a time machine and set your coordinates for the closest guitar shop. While the American Vintage II Telecaster Thinline might not have whatever ‘true’ vintage mojo has accumulated on one from the actual 1970s, it sure does look and feel the part, and comes with 100 per cent fewer worn-down frets, corroded potentiometers and so on. That alone is worth shouting about. It’s also undoubtedly more accessible for the average guitarist – and, perhaps most importantly, it’s hard to overstate just how damn good the guitar sounds. 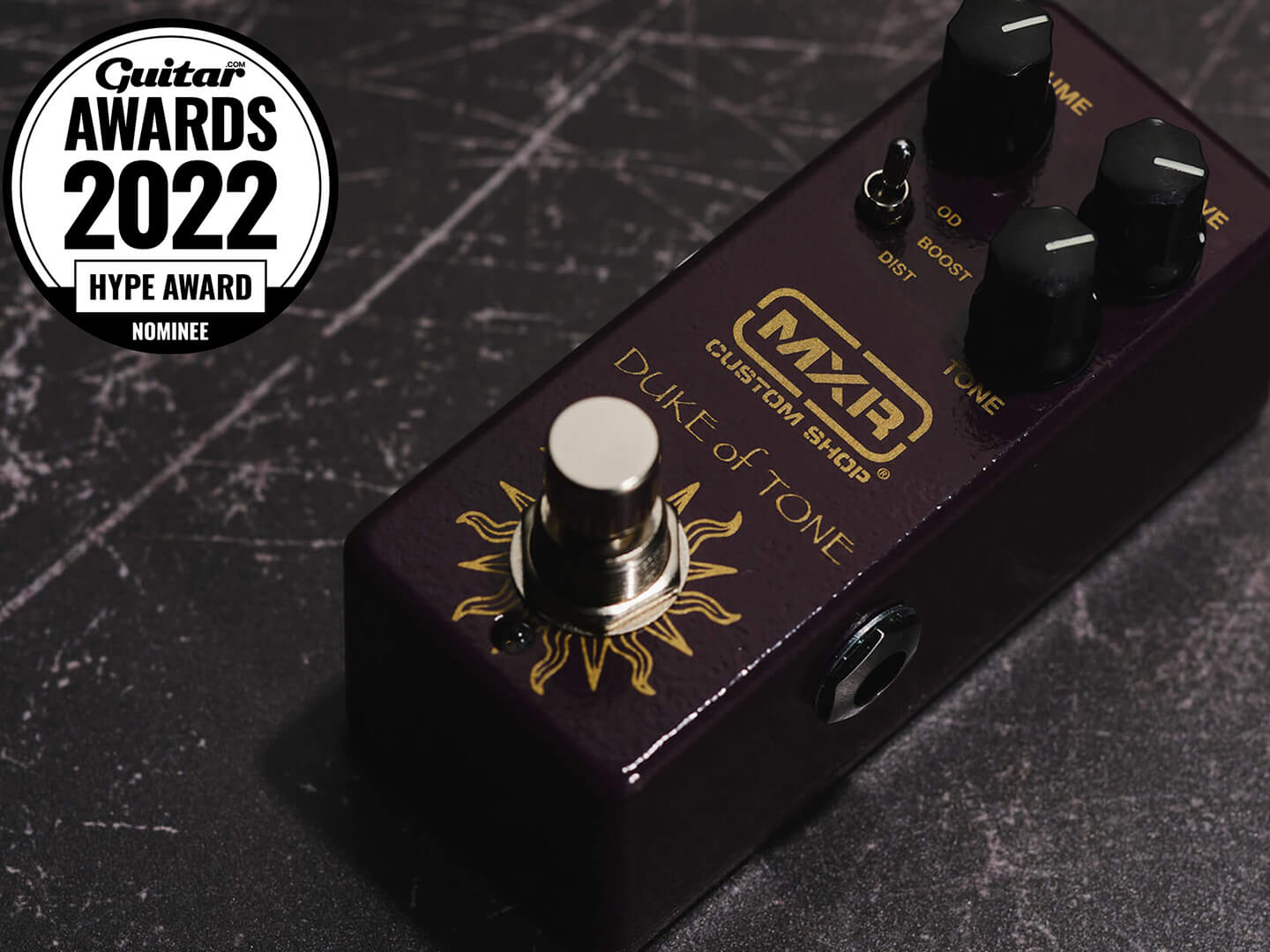 Getting an AnalogMan pedal isn’t easy – for some, the lengthy waiting time will be worth it for the pinnacle of boutique pedal-building. For everyone else, there’s the MXR Duke Of Tone: a mass-market version of AnalogMan’s single-sided three-mode overdrive pedal, the Prince of Tone, albeit one that you can go out and purchase and receive within a normal shipping time. With the higher-scale production numbers, MXR has also shrunk the pedal into a mini enclosure for extra pedalboard convenience.

So has there been any sonic compromise in converting the Prince to a Duke? In a word: no. It sounds truly fantastic, offering the singing, rich overdrive that made the original so enviable. 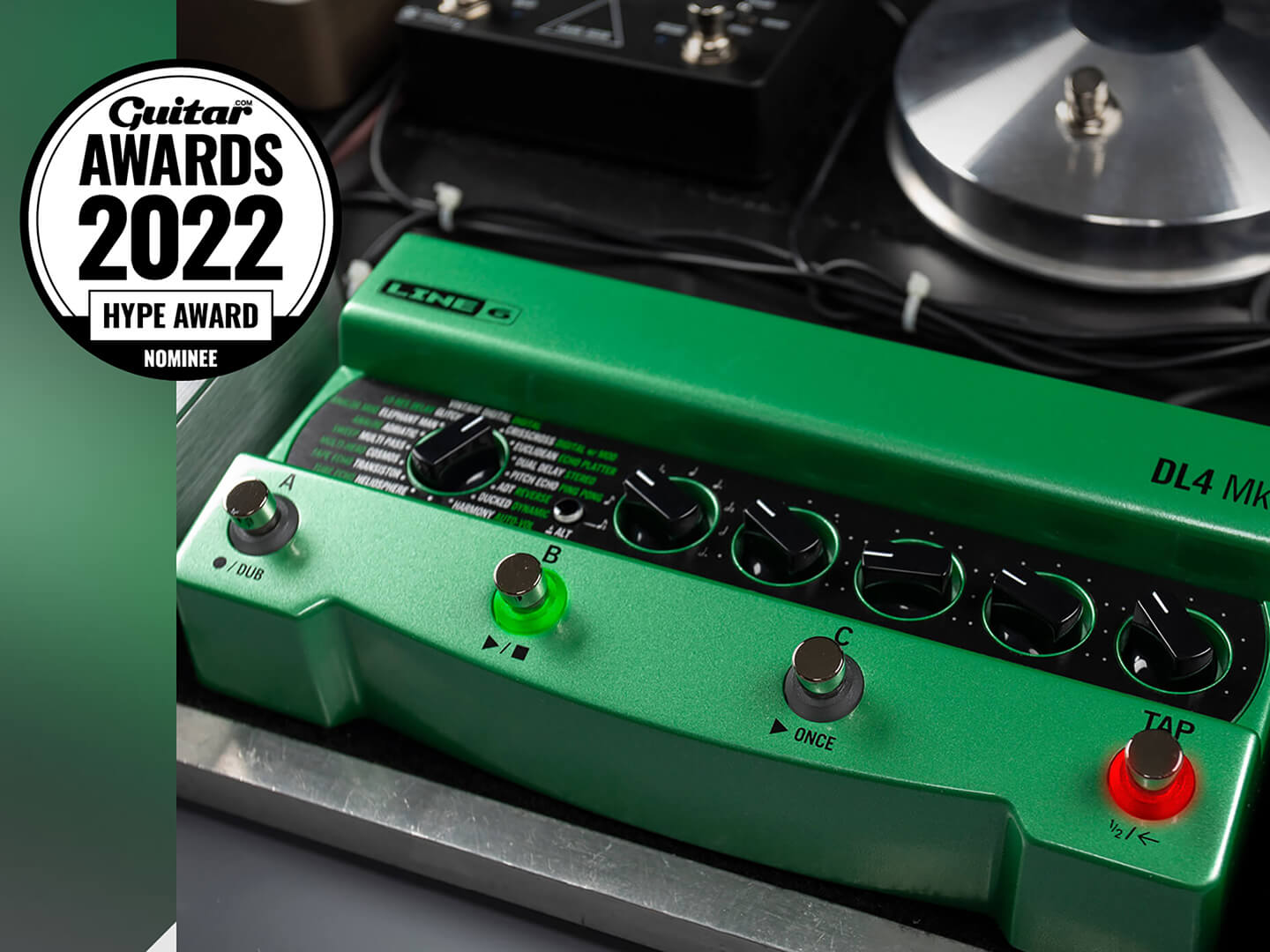 The DL4 is an absolutely legendary delay pedal: since its release in the 1990s it changed the face of guitar music and encouraged countless guitarists to get weird with their delay sounds. So a revamped version was big news: almost as big and just as green as the original., MkII of the DL4 unsurprisingly landed with a big splash onto the guitar pedal side of Instagram.

And deservedly so: not only does the new pedal offer all the same sounds as the original, it also overlays an entirely new bank of sounds on top. Choosing to preserve the original sounds in all their glitchy, early-digital-pedal glory is a great move, but some of the less desirable aspects of the old pedal have been cut in favour of a modern design, such as the bulky battery compartment or the slightly too flexible plastic case.