“Everyone involved with these Taylor models are, in fact, pioneers – from the arborists to the guitar player”.

January 2020 saw the debut of Shamel ash in the Taylor catalogue, on the back and sides of the Andy Powers-designed Builder’s Edition 324ce model. The timber – which Taylor is referring to as Urban Ash in the hope of drawing more attention to the idea of using urban wood – comes from trees growing abundantly in urban areas of Southern California such as Riverside and the LA Basin.

When they reach the end of their life cycle or need to be removed due to weather damage or disruptive root systems, Shamel ash trees usually end up being processed into mulch. However, Taylor Guitars is working in partnership with the West Coast Arborists company to repurpose this local and sustainable wood for guitar-making. We spoke to Bob Taylor to find out more.

Urban Ash was first introduced to the world at NAMM in January – obviously the retail climate has been challenging since then, but how has the 324ce been received so far?

“It’s been received extremely well. Certainly meeting our hopes, and we had high hopes. We’re making a lot of them and people dig them because they’re wonderful sounding guitars as well as the source of the wood. This has always been my dream; to continually make more ecologically significant guitars that don’t compromise the guitar’s performance in sound and beauty.”

Do you think there’s a danger that, against the backdrop of COVID-19, sustainability becomes a tougher concept to persuade people to buy into? Or perhaps has the sight of deserted freeways and the smell of cleaner air have given people a vision of a less polluted future?

“So far, months into it, we find there is not diminished interest, maybe even more interest. It’s hard to gauge the effect of COVID-19 against the increased telling of the urban wood story. We had to take a step backwards in some of our campus-related programs for the first couple months when there was little certainty about how the virus spreads, and so as a precaution we re-introduced the use of disposable cups and cutlery in the factory, but as more information became available we’ve been able to come back to washing cutlery again.

“I’m hoping that all ideas that were put on hold during this time from a plastic straw to responsible timber all find their rightful place as we slowly return to normal, not only at Taylor, but in general. I have a feeling that individuals have had to backtrack a little like we did as a company, but I have a good feeling that we’ll all return to our focus on living in an environmentally sound way.” 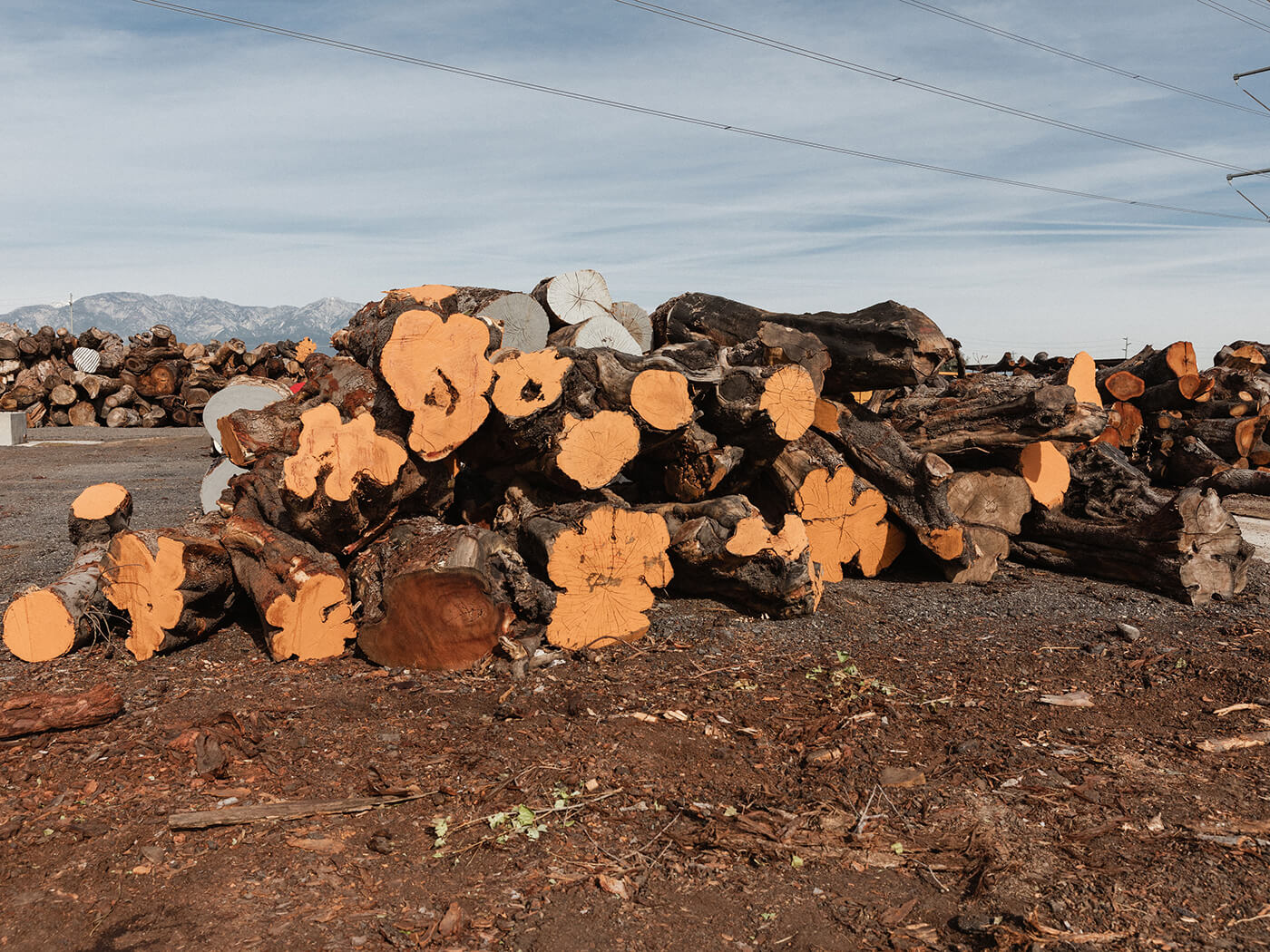 Projects such as Urban Ash emphasise that sustainability in guitar building doesn’t have to be something far-flung and remote. Do you think this tangibility helps make the message more personal for North American guitar buyers, when so much discussion around forestry concentrates on the Amazon basin?

“Yes, I believe it does make a bit of impact in people’s thinking. I say that with a grain of salt because the story is nuanced in many ways, and people tend to jump to extreme conclusions with new ideas. Some are as follows: ‘This will be the saving of the forests.’ Or, ‘Why do you cut down city trees?’ Or, ‘So you make your guitars from free trash wood now?’ Or, ‘Will all guitars be made this way?’.

“It will take time for us all to learn the story and for it to become just part of life in the future. Urban trees are filled with nails from ‘lost dog’ signs and such, so only certain mills have the guts to cut it. It ends up more expensive than forest wood. There’s currently very few methods to get the wood to market. But it’s true the wood could be used, as we’re using it, and I believe that message will prevail.

“We need early adopters for buying products, collecting and processing raw wood, and making products for sale. Everyone involved now with these Taylor models are, in fact, pioneers – from the arborists to the guitar player. This is the brave group. We need to replant trees with end of life use in mind. We are in the earliest infancy of this idea, but it has merit as a way the world could go in order to leave more forests intact. And let’s not forget that we can plant trees in forest settings too. My experience is that something new can become over-loved into thinking it’s the whole solution, but in reality it’s a thread in a cord that makes up a sturdy solution.” 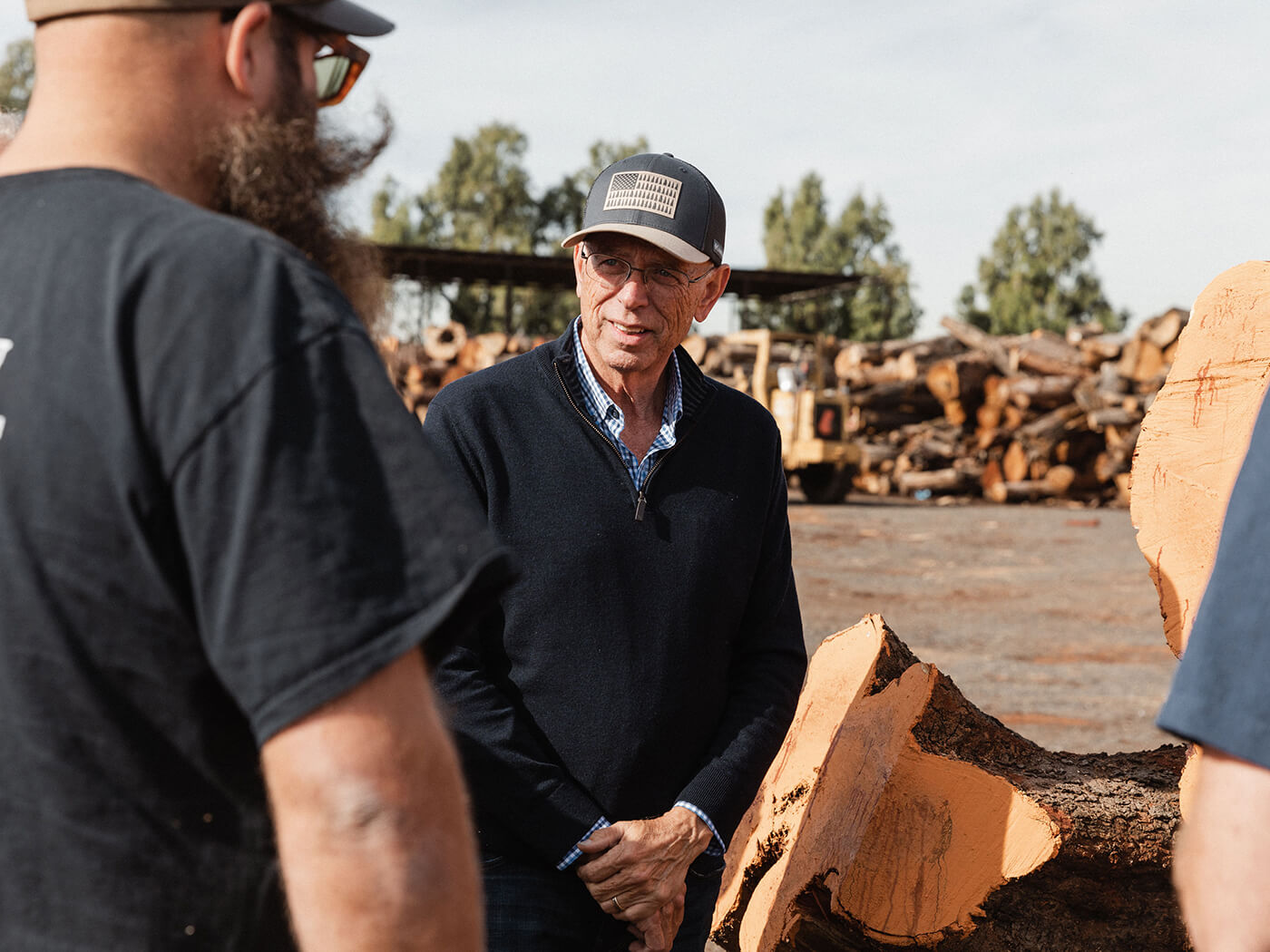 Are there other tonewoods that can be harvested from urban areas of Southern California?

“Yes, we are working to develop eucalyptus and Tasmanian Blackwood right now. There’s two species of eucalyptus that have value in guitars. And we all know the qualities of Blackwood.”

Will 2021 see Urban Ash roll out across other instruments in the Taylor catalogue?

“Yes, in some appropriate volumes that not only make sense in the lineup of guitars, but also in the supply of wood. We’re discovering the run-rate of acceptable trees that are removed as a matter of course. We’re trying to assess if we can bring up the volume of guitars we make to equal what’s available. Also, trying to look into the future to weather the highs and lows of supply. We have to live within our means, supply wise, plan for the future, and try to manage something that’s not been done before. It’s tricky, but doable.” 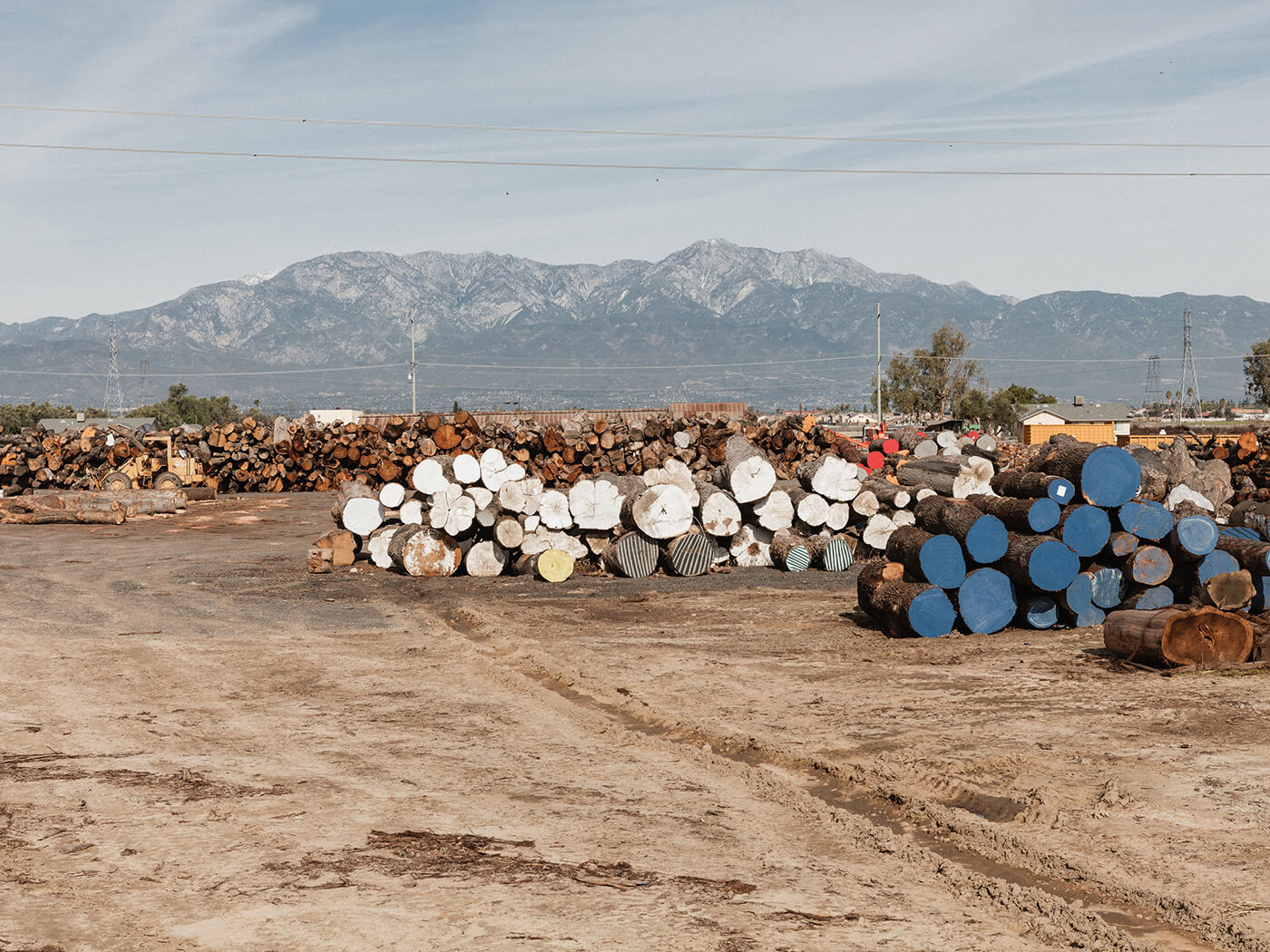 Finally, do you see the guitar industry changing radically post COVID-19? If so, how?

“It seems that we already see signs of change. One is that more people want to play. This is a historical reaction to musical instrument playing in hard times. Acoustic guitars are being played by more people as they rethink what to do with their interests. Also, there may be a distillation in retail outlets, but I’m hoping the local shops survive and return. We’re offering them support and trying to supply guitars as fast as our feet can pedal, while at the same time maintaining safe working conditions here.”