With face-curling licks and monster tone, Dan Patlansky is one of a new breed of superlative blues guitarists. Here, he gives us his top tips…

1 Dig deep for an earthy tone

“Obviously, I’m using tube amps and that’s a big part of it but, for me, my trick is to boost the signal before the guitar gets to the amp. I use a two-knob Keeley compressor pedal, but I’m not using it as a compressor at all. I turn all the compression off and just turn the volume up really high on the pedal, so all it is doing is boosting my signal.

“That stays on all night. By the time it hits the amp, there is a lot of signal hitting those tubes. This is my clean sound, so if I have the volume on my guitar turned up full on my Strat, there’s a slightly broken-up tone on the amp. For me, the biggest thing is to get as much signal as you possibly can to hit the front end of the amp. For me, that was a big revelation.

“I also like to over-spec my speakers in my cabinets, so if I am using a 50-watt head I’m using EVM-12Ls, 200-watt speakers. It’s an old trick – Stevie Ray Vaughan and Joe Bonamassa and all these guys with great tone have been doing it for years – but I’ve found it to be the biggest tonal change I’ve ever done. You can have the amp flat-out and you’ve always got a smooth sound because the speaker is idling; it’s never taking the strain.

“It’s such a fantastic thing to do to improve your tone. The tonal difference is incredible. The reason it took me so long to figure it out was because in South Africa it is tough to get your hands on a set of EVM speakers and it’s really expensive to ship them in because they’re so heavy. I managed to get my hands on a pair and have never looked back.”

“The biggest thing to look out for is balancing playability with the tone thing. In my opinion, your tone’s not going to be great if you put a heavy set of strings on your guitar and you can’t play it. If the string is so thick you can’t vibrate it or you’re not comfortable on it, then your tone is going to suffer severely.

“So, for me, it’s always a balance between having a thick enough string where there is enough wire oscillating above the pickup, and playability. And I think playability should come first because if it’s playable, your tone is automatically going to be better. Also, when you go up a string gauge, you should really go up a string gauge at a time. You shouldn’t go up from 9s to 13s in one shot because you’re going to get tendonitis instantly and you’re going to hate playing the guitar. Give yourself enough time to get used to the gauge.” 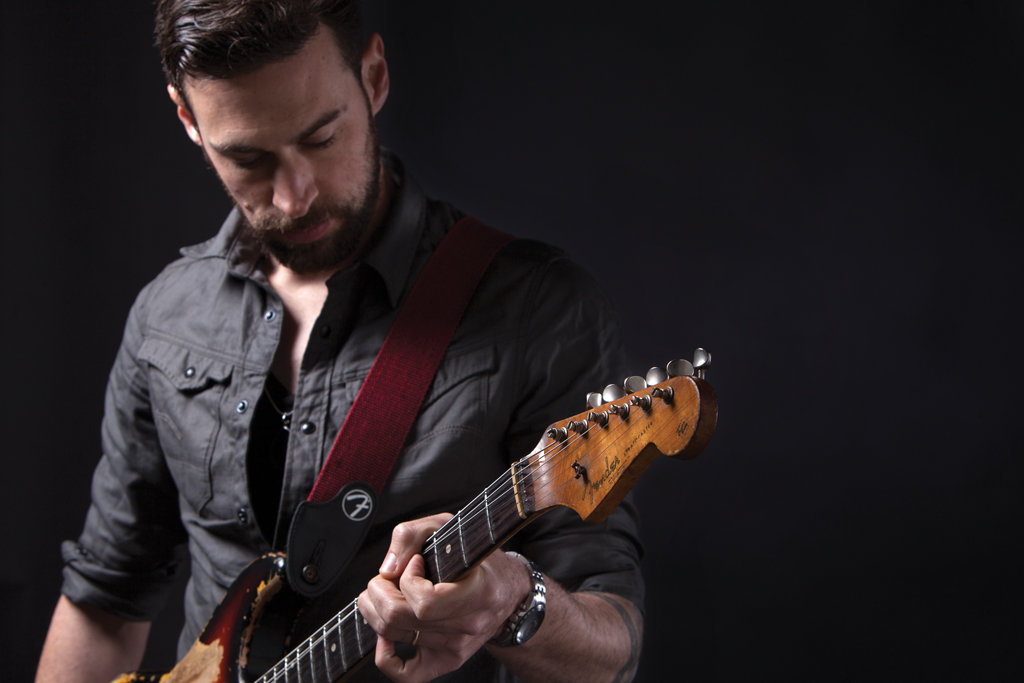 “My core is the blues. I went through a decade of only listening to 12-bar blues. I was a blues disciple, but I’ve also listened to classic rock stuff like Led Zeppelin, or more contemporary stuff like Beck. The more stuff you listen to, the easier it is to come up with a different sound or something slightly fresher.

“I produced all my early albums myself, but I have found massive merits in getting a producer on board because they bring so much to the table. They’re not playing on the album, and look at it from a different angle. To bring freshness into the songs, it is good to have someone not connected to the band. I also don’t worry about keeping it blues, or rock, or jazz – it’s about writing a song and playing what best serves that song.”

“I still practise scales, but not as much as I should do. I definitely practise pentatonic sequences in groups of sixes and fives, like an Eric Johnson kinda thing. I find the merits of practising that kind of thing are priceless. It really gets you going. When I solo, I never run up and down a scale. That’s not how I approach soloing at all.

“When I practise, I keep it relative to what I’m actually going to play. If I’m looking at a minor pentatonic scale, I’ll look at sequences of notes because it’s great for technique, but it’s also something you can use in a solo. As long as it’s relevant to something I can play in a solo, I’ll practise it.” 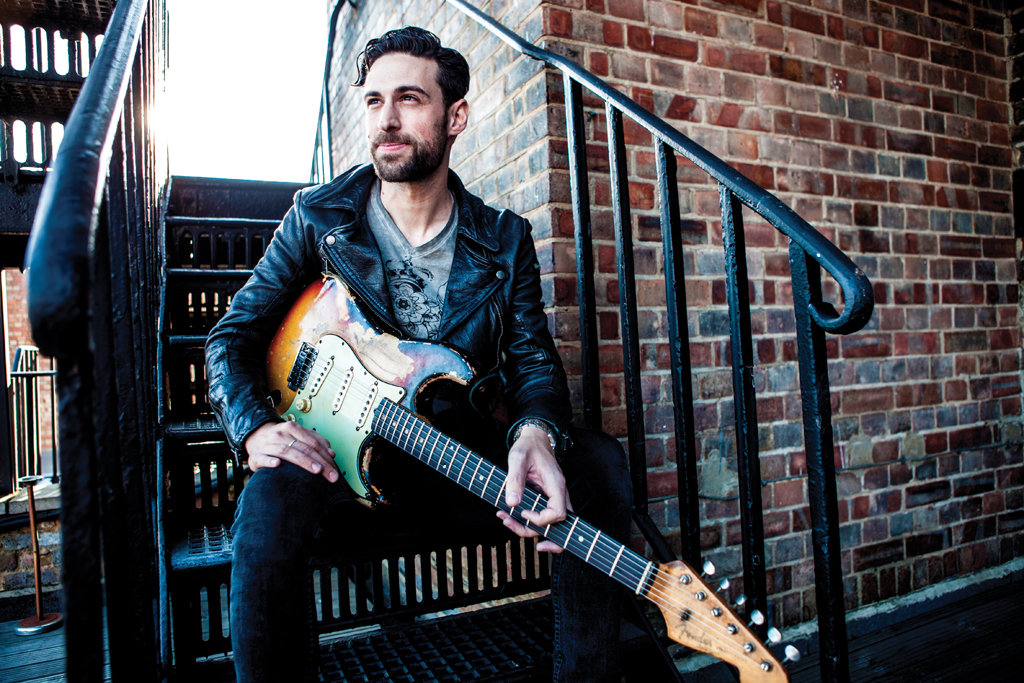 “A big part about warming up is not playing what you’re about to play. I don’t want to sound like a hippy, because I’m definitely not a hippy, but if you warm up with licks you’re about to play, it puts your mind in a headspace where you are too conscious of what you are playing – you’re over-thinking it.

“You criticise what you’re playing on the spot and that’s always a bad thing. I try to warm up with something slightly creative by writing a new lick or a song. It’s about trying to tap into a more creative headspace and not worrying about what I’m about to play. I don’t actually play exercises, patterns or scales. I try to play something creative and new.”

6 Experiment with your volume knob

“For me, I can get so in tune with a particular neck and a guitar that it feels weird to change guitars in the middle of a show. The longer you stick with one instrument, the better you’ll know it and the better you’ll play it. It will become like an old pair of underpants.Also, if you solder a capacitor onto your volume knob – it’s a cheap thing to do – you can get so many different textures just by turning your volume knob up and down.

“Every notch of the volume knob has completely different tonal textures. The lower my volume goes, the more jangly my sound becomes because of the capacitor. On a standard Strat, when you pull the volume back the sound becomes muffled like the top end has been shaved off. As soon as you put a capacitor on and you take your volume down, it starts to bleed treble back into the circuit, so you get more of a silvery texture. Just in your volume knob there is a world of different textures. It’s endless.” 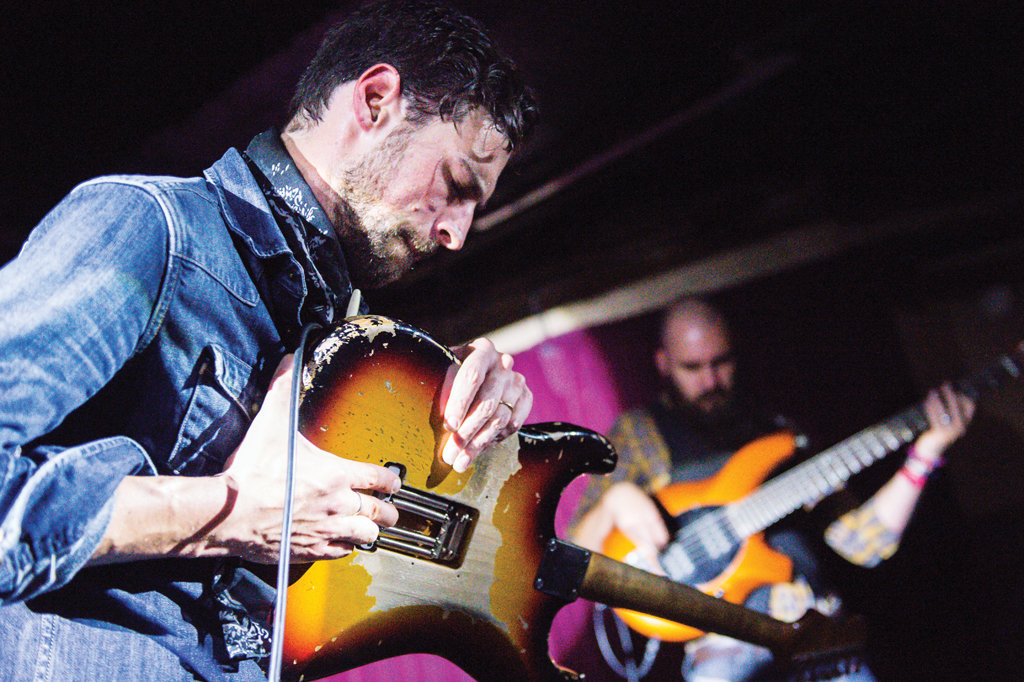 “The way that I developed it was to take basic chords and arpeggiate them holding the pick between my thumb and index fingers, and using my other three fingers and slowly but surely picking the strings. You’ve got to start slowly and it can be painful, but you’ve just got to keep going.

“Just picking out those chords – not any country runs or single-note line stuff. Before you know it, that picking will become comfortable, and then slowly you can start introducing some licks. It gives you different tonal textures and you can increase your speed because you’ve got more picks. If you use hybrid picking, you’ve effectively got four picks, so you can really increase your speed dramatically.”

8 Find the right plectrum for you

“You should really experiment with plectrum thickness and sizes. I find that not using the pointy end has big tonal impact and makes playing a lot easier. With a classic teardrop-shaped pick, I use one of the rounder sides because I find that way I don’t get tangled in the strings, which makes it a lot easier to play.

“I use Fender heavy picks; they’re not crazy thick, but they are thick. I used to file my picks down, because they were too pointy for me. I found by shaving the pick down, I wasn’t getting caught in the strings. Eventually, though, I decided to turn the pick around instead of getting the nail file out, and it worked. You should definitely give it a go!” 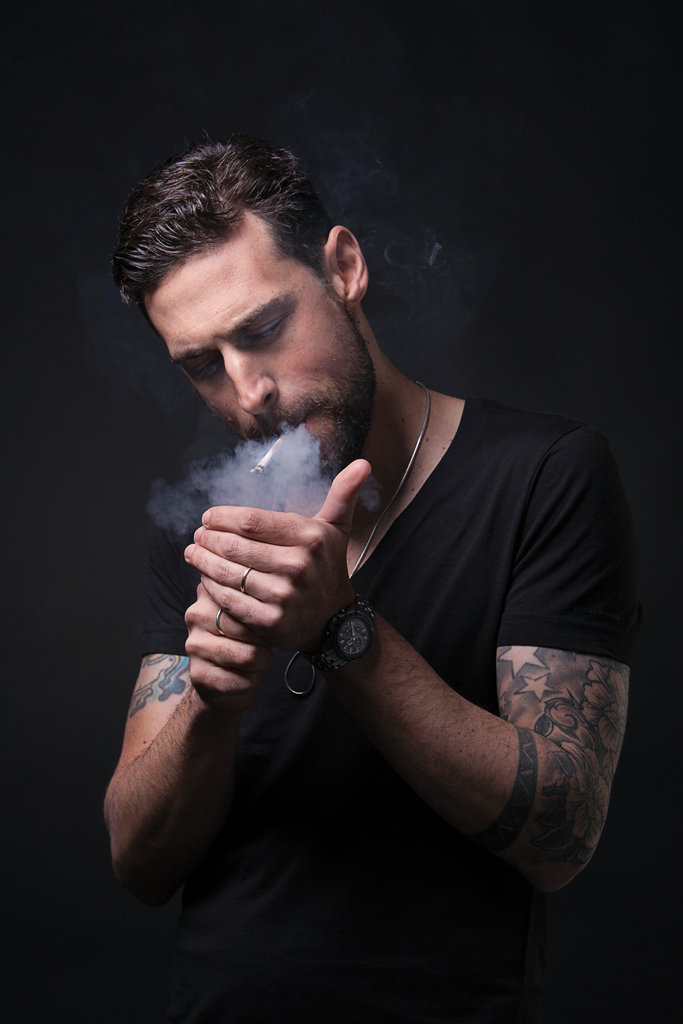 9 Play outside the blues

“The key is to know where your safe notes are and always be able to see your pentatonic scales on your neck, so when you get into trouble you know how to resolve it. By slowly adding those notes in between the pentatonics and around the outside, it really starts adding texture.

“So if I want to add tension to the music, I start adding more of those inside and outside notes. The more you do it, the more you know which notes are easier to use. That’s the way I like to look at it. It’s a very simple way of looking at it.”

“Committing to your setup and getting to know your kit is important. We spend our lives changing amps and guitars and you never get to grips with them. The longer you spend on the same rig, the better your tone is going to be and the more you’re going to understand your rig. It’s a thing a lot of people fall short on. I’m a big fan of Dr Z amps. I got my first one seven years ago, and it took me two years to really get to into that amp and understand it.” 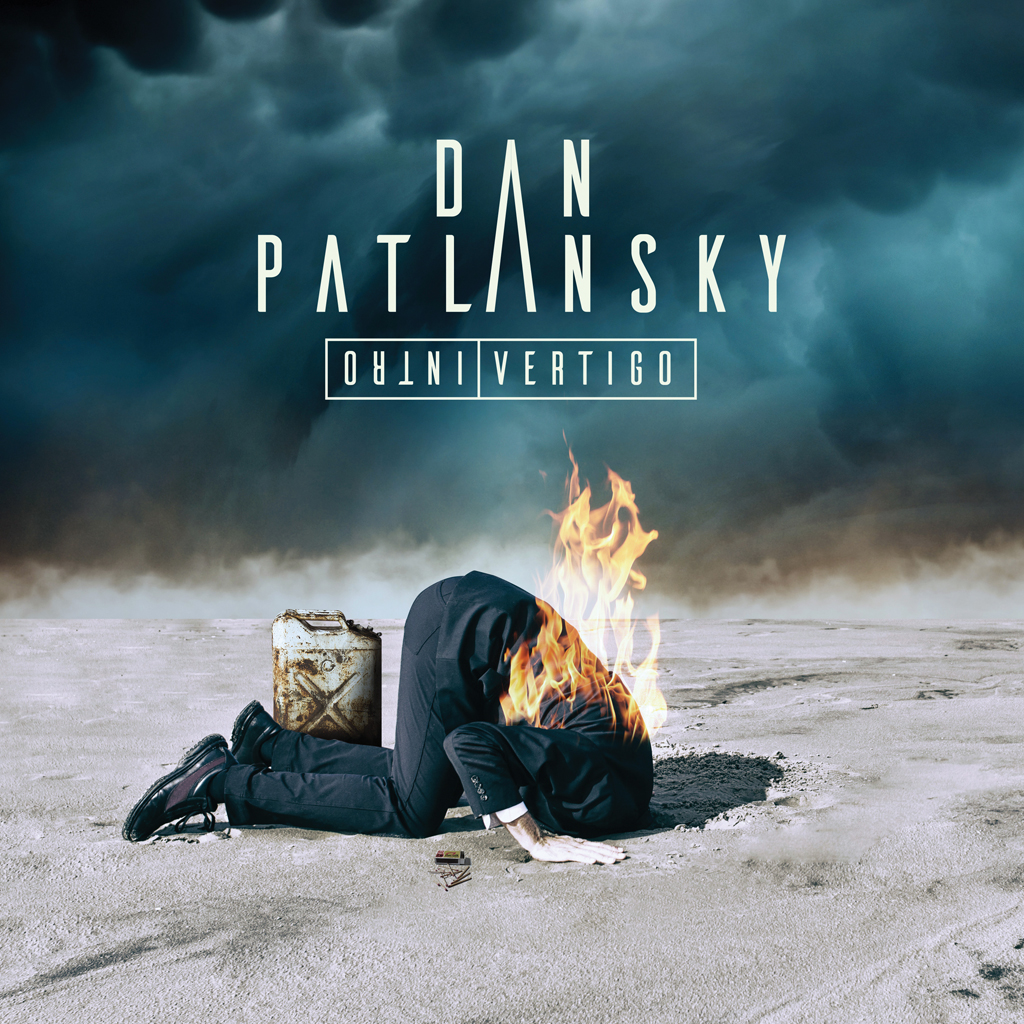