Five reasons to listen to music you don’t like

Keeping an open ear and mind can be more valuable than chugging out the same riffs for hours on end. 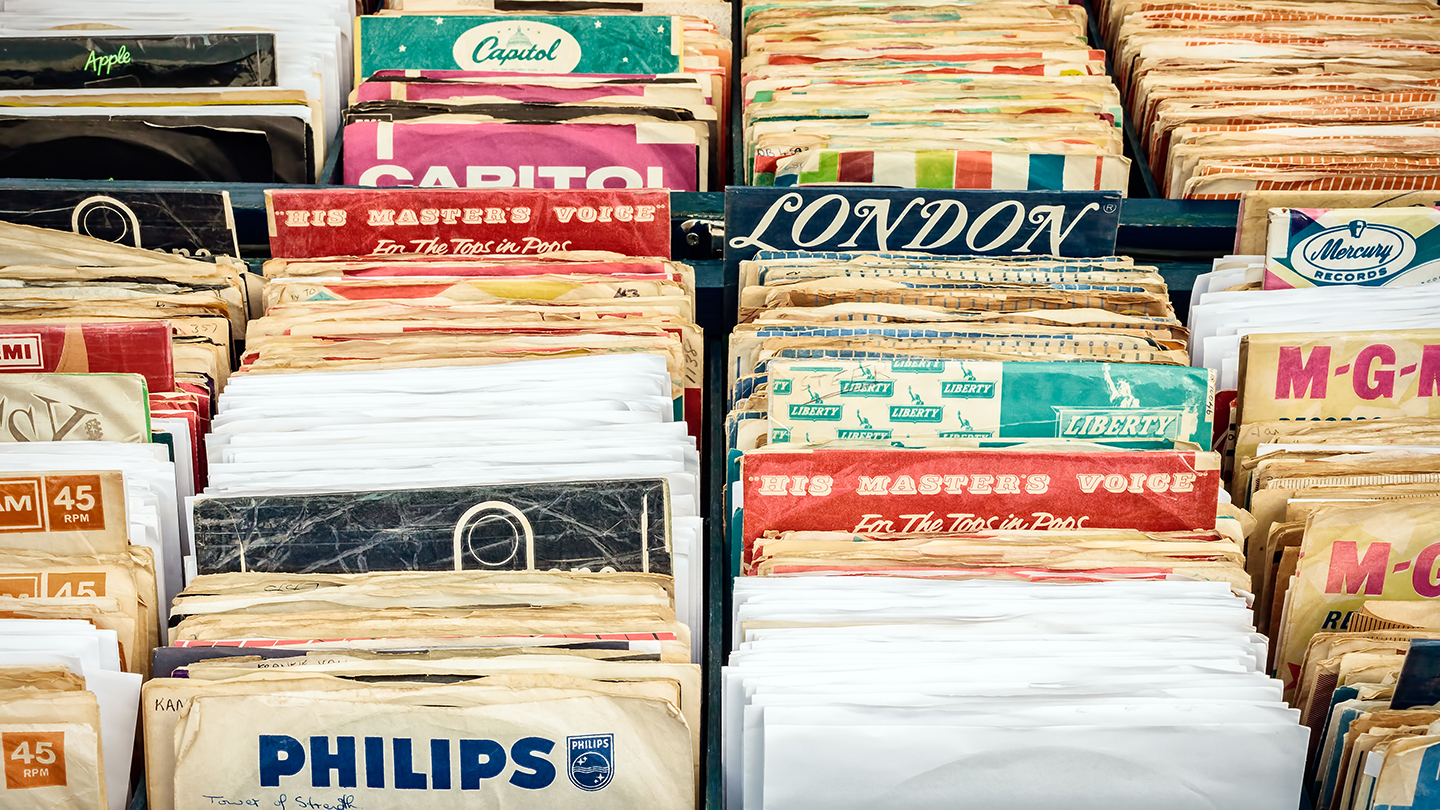 He’s a blinged-out rapper, yet 2 Chainz chose to open his 2017 album, Pretty Girls Like Trap Music, with blistering, arena-ready guitar licks. EDM wizard Hudson Mohawke would close his euphoric DJ sets with forgotten soul singer DJ Rogers’ “Watch Out for the Riders.” And don’t forget the man responsible for that screaming solo on Michael Jackson’s “Beat It”: Eddie Van Halen. Spin it however you want, but genre snobbery is only a bad thing.

Which is why you’ll hear many professional musicians extol the virtue of listening to as many types of music as possible—even if you’re not feeling it. Here are five reasons why.

As a quick experiment, scroll through your Spotify or iTunes playlist and pick out the artists that aren’t from the Western or English-speaking worlds. If you can count them with both hands, we have to say it: There’s plenty more music out there. And listening outside of your comfort zone will open your ears to the many ways a song can be spun.

Andy Summers is emblematic of the inclusive guitar player. His work as the lead guitarist in The Police, as a film composer and as a solo musician has been inspired by new wave, reggae and electro-pop, among other genres—yet his sound and style are unmistakably his.

“You need to have a wide vocabulary in your head,” he told Guitar.com. “It doesn’t mean you have to be able to play everything, but you need to be aware of a lot of different kinds of music and sounds. Naturally, as a musician, you’ll be curious, like maybe you’ll listen to Middle Eastern music, or Béla Bartók, or Thelonious Monk, or, I don’t know, indigenous music. Somewhere along the line, it gets into your own playing, and you start finding yourself trying to make those sounds. That’s what builds you as a player.”

Rather than stick to your usual guitar gods, put on something by deities from another musical pantheon. Whether they play the oud, shakuhachi or tabla, there’s lots to learn from listening to non-Western instruments. Just look at Marty Friedman, the former guitarist of Megadeth whose solo career after leaving the heavy metal band has seen him borrow playing styles from exotic instruments.

“When I started, I was way into rock guitar,” he said. “Then I kind of branched off and learned from other foreign instruments. I developed a majority of my technique from listening to Japanese, Chinese, Indian and Persian instruments—and basically everything from around the world. Once you become a professional musician, with any instrument, it’s really rare that another player is going to influence you all that much. I’m influenced more by melodies and phrases that I hear, as well as little production things.”

It’s a commonly held opinion among classic rock fans that between the members of Led Zeppelin, John Paul Jones is the most musically adept. He’s a multi-instrumentalist, songwriter, arranger, composer, producer and every other music-related “-er” you can think of. The legend credits his prowess to his listening habits. “I listen to everything constantly—everything from R&B, drum ’n’ bass, techno, Latin music, salsa, merengue, and some rock ’n’ roll,” he said.

It helps Jones in both his songwriting and technique. “In composition and playing, everything at a basic level is about questions and answers,” he noted. “You’ll get a musical idea, then you have to realize it. And in the realization, it’s just about those questions and answers: How does it finish? What will make it interesting after we’ve done one thing for a while?

“All music has the same questions and answers. And everything you listen to can be used as reference material for your own questions, for your own music. Listen to as much as you can because there’s something absolutely everywhere to be found.”

Starting is easy: Just do the opposite of what you’d normally do. If you’re a blues player and only play the blues, Jones advised, listen to everything else and then play the blues, because “you’ll find that you’ll start playing the blues in a different way.”

You’ll be able to play with anyone

“The cooler the stuff you listen to, the cooler your playing’s going to be—it’s going to come out of your hands without you even knowing it.”

They’re simple words to live by, yet Jason Newsted believes many musicians overlook the benefits of practicing “good listening.” To be a good listener, he continued, is knowing when not to play—to let a song be a song and the band be a band, whether it’s a small ensemble or a massive orchestra. “Let everybody play their parts in order to make multi-dimensional, cool-sounding stuff,” he said.

While Newsted is better known as a metal bassist who has toured with Metallica and Ozzy Osbourne, in recent years he’s swerved to acoustic, Americana-inflected tunes as the frontman of The Chophouse Band. The experience has taught him more about listening: “When you play with somebody else, especially from another style—which I try to do a lot—you’re always going to learn something. The most important thing, no matter what instrument you play, is listening to as much music as possible, keeping an open mind and ears. And to try to grow from other people’s experiences.”

When we asked Joe Satriani what he felt about guitarists calling dance music ‘anti-musician,’ he didn’t mince his words.

“I think that’s entirely, completely wrong,” the virtuoso replied. “Anytime someone has to make a musical decision, that requires musical talent. If somebody is taking a piece of music and doing something that’s never been done before and just getting thrashed for it, it’s ridiculous. In my life as a musician, I’ve seen more non-musicians with guitars around their bodies than not.”

He was speaking from experience. From the guitar magic on albums such as Surfing with the Alien and Crystal Planet, Satch took a hard left into electronica and techno on Engines of Creation. And bedroom shredders who scoff at DJs would do well to hear their hero’s reasons for cutting that record.

“It’s our own perception of what is music that is the hardest thing to change,” he said. “In that way, Joe Satriani and the average person on the street are practically the same. Both are going to do that human thing: resist change. [But] electronica is as viable as any other style.”