The show floor this year provided plenty of space for boutique and upcoming brands.

The epic-three day edition of the NAMM Show in Anaheim, California has wrapped, with plenty of announcements and reveals from the biggest names in guitars.

The floor this year provided plenty of space for boutique and upcoming brands to show off their innovations, with NAMM identifying Maple Leaf Strings, St. Louis Music, Groove Synthesis, Hoshino USA, Proel and Extertis as their choices for Companies to Watch.

Here are some other guitar brands you should be keeping an eye out for who were at the NAMM show.

Spanish guitar makers Cream Guitars made their NAMM debut this year with a splash, showing off their Revolver and Voltage electric guitars with a high-concept display that’s equal parts abstract art and 70s nostalgia. Their website comes with an equally standout tagline in “Be Not Normal”, and a quick look at the specs (Seymour Duncan pickups on both models with Graphtech nuts, for a start), shows they know how to put together a pretty decent axe.

They tout their Revolver model as a “Swiss Army Knife” that’s equivalent to having five different guitars at the same time, while the Voltage model is promoted as a hard rock-ready instrument with low weight and better ergonomics.

Aviate’s Multiverse pedal is one of the most exciting products to be announced at this year’s show. A minimal multi-effects unit with a built-in app and storefront so you can create signal chains out of effects models created by boutique builders, users will be able to utilise the included Aviate Audio Designer virtual pedalboard builder software to instantly add new sounds to the pedal and curate their own library of effects.

More info on the effects library, developer kit and specs will be released on Aviate’s website shortly. 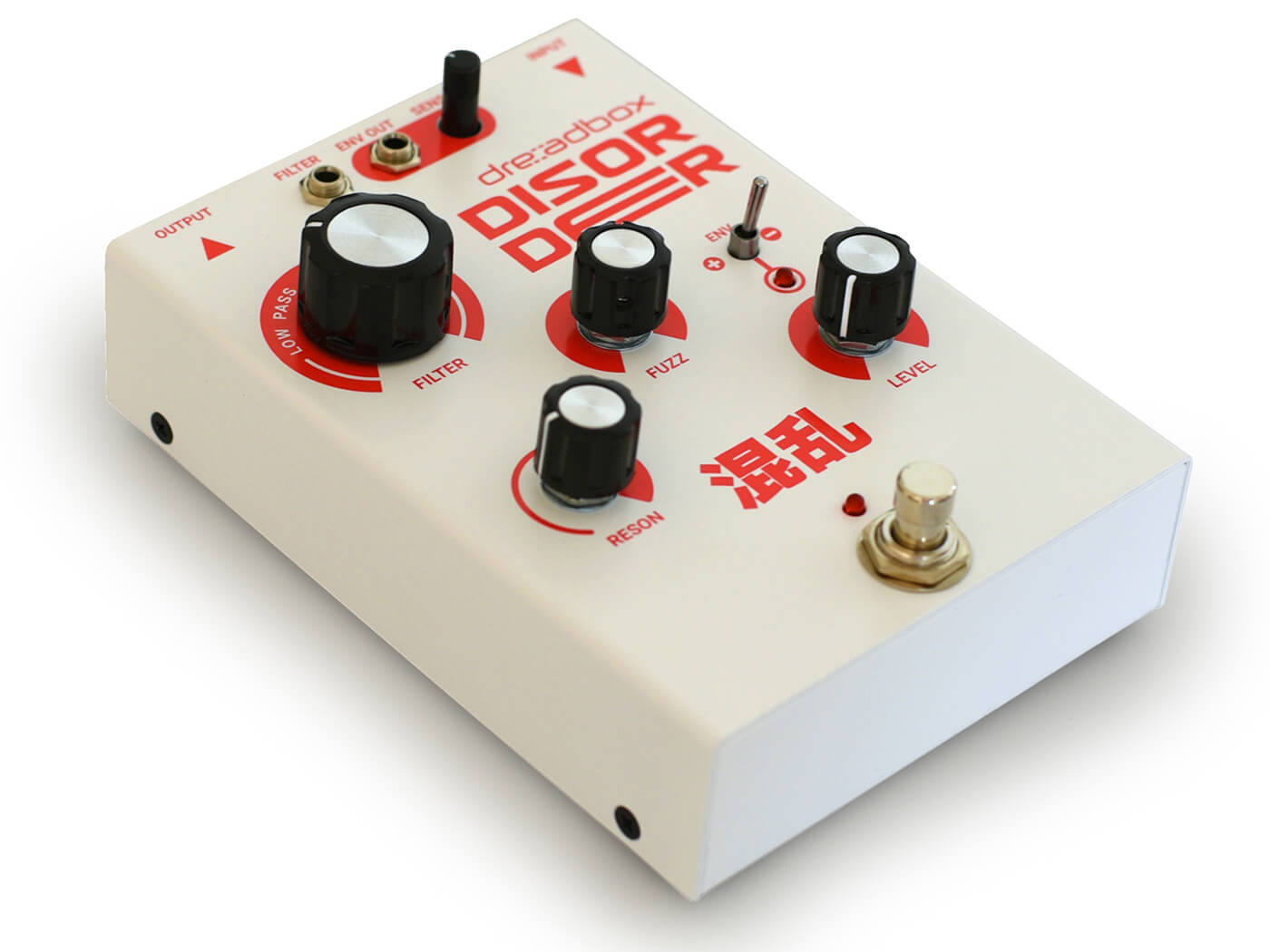 Dreadbox, the people who used to make pedals but then turned to synths have returned to the pedal game, and they brought out three new pedals at NAMM 2022 for those wondering if they’ve still got it.

Guitar.com reviewed the Disorder stompbox late last month in advance of the show and found it had “numerous sounds to explore,” and Dreadbox also showcased their true stereo 800ms delay Rainbox pedal and synthesizer-disguised-as-a-tremolo Treminator pedal for NAMM 2022.

The Treminator does present a whole new world for tremolo enthusiasts, however – packing a very wide frequency range LFO, multiple wave shaping, an LFO delay/fade function and a tap tempo make this a tool worth a look.

Robin Stummvoll’s Verso guitars marry the instrument to the influence of German industrial design icon Dieter Rams to stark and wonderful effect. Verso’s B-Guitar was a particular highlight of the show floor, as the sheet metal body and hollowed out centre have earned their double takes. Stummvoll told Guitar.com that he chose sheet metal as a base material because “Steel lets me integrate a lot of parts into one single sheet of metal and reduce the overall number of parts to reduce costs, time, and resources.”