The missing link between ’50s tweeds and Blackface amps. 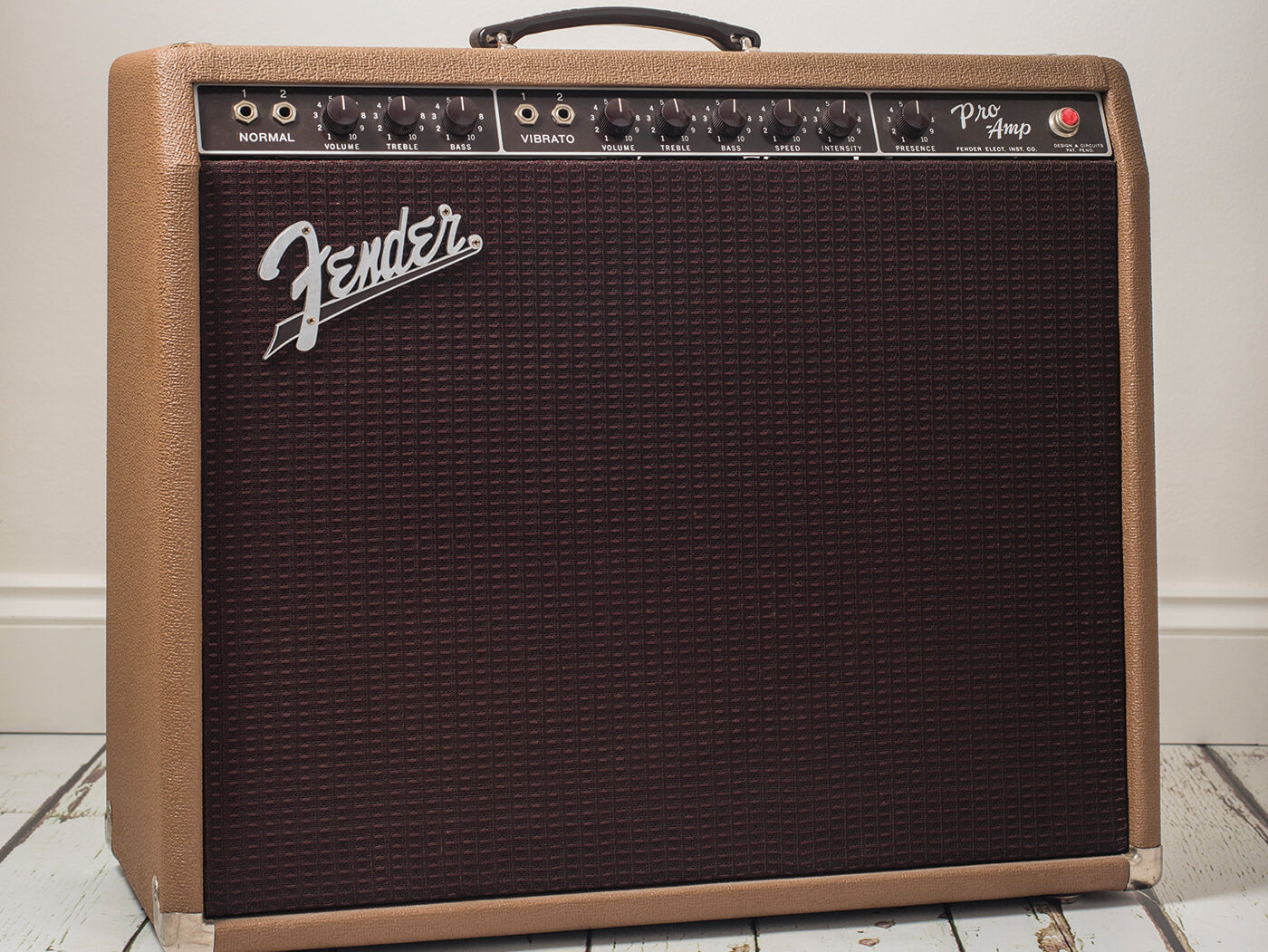 Kicking out 40 watts through its 15-inch Jensen, this Fender Pro is a fine example of the company’s ‘Brownface’ era of 1960-63. Often seen as transitional models that bridge the gap between the mid-rich overdriven raunch of the 50s tweeds and the scooped tonality of big-bottle Blackface amps, the early 60s Pro has plenty in common with the 5F6-A Bassman circuit, but features woozy harmonic tremolo as an onboard effect. 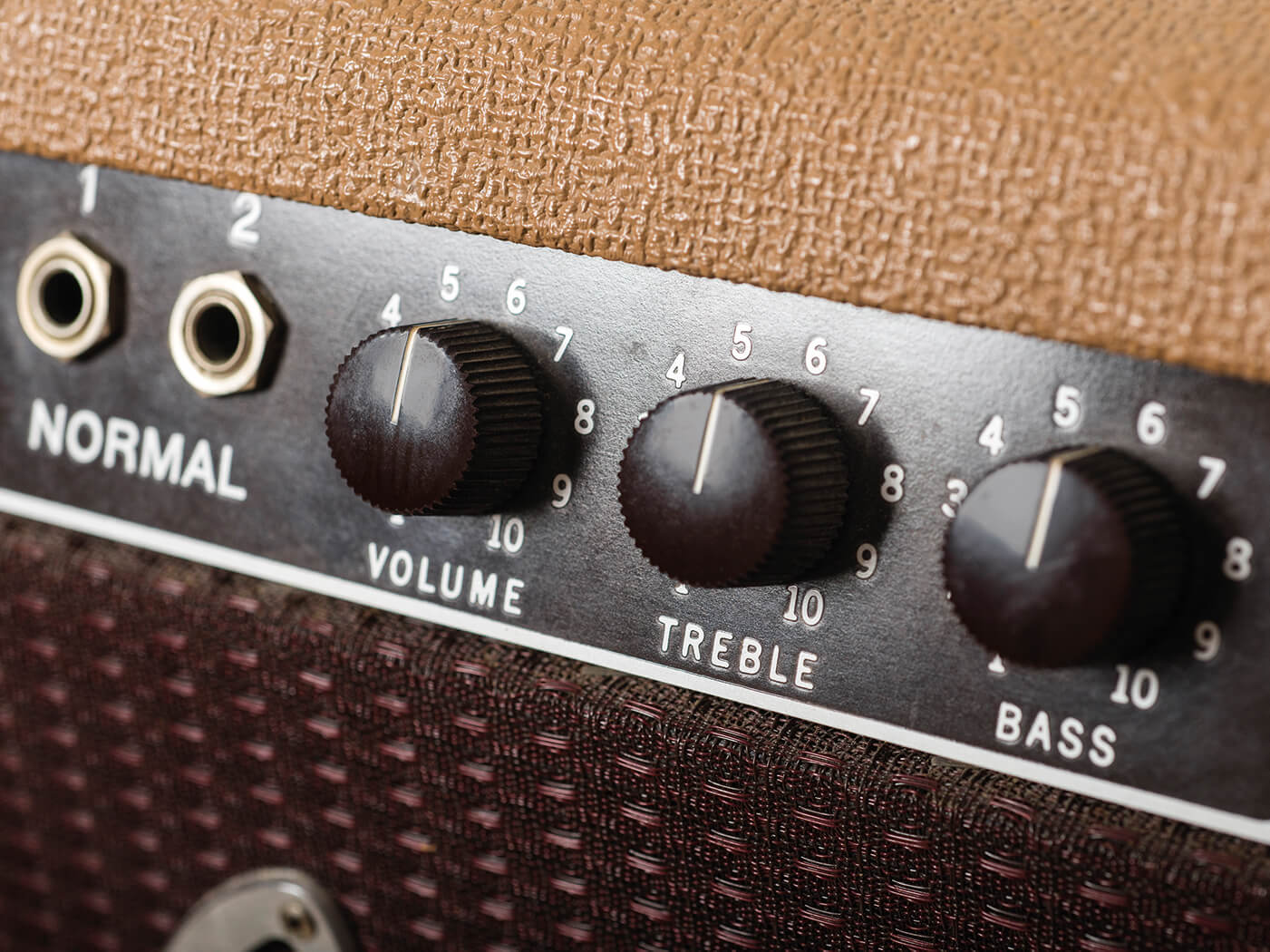 From the growing amplifier collection of ATB Guitars in Cheltenham, UK, this old Pro is a real looker, and the eagle-eyed among you may remember that it featured on the cover of the October 2018 issue of this very magazine. In near-original condition inside and out, even the original footswitch is present and correct.

Only in the Fender catalogue in this incarnation for a brief period, by late 1963, the Pro was dressed in black and its harmonic ‘vibrato’ was switched out for an optical circuit. Then in 1965 came spring reverb and a pair of 12-inch drivers and by the following year, the plain ol’ Pro was a thing of the past.

Head to atbguitars.com to find out more.