by Guitar.com
#Amplifiers#Gear of the Year
Features

There can be little doubt that we’re in the midst of a golden age of guitar amplification design. Barely a week goes by without another beautiful – and often wallet-busting – high-end valve amplifier being paraded in front of us. Here’s 2015’s best in hot glass… 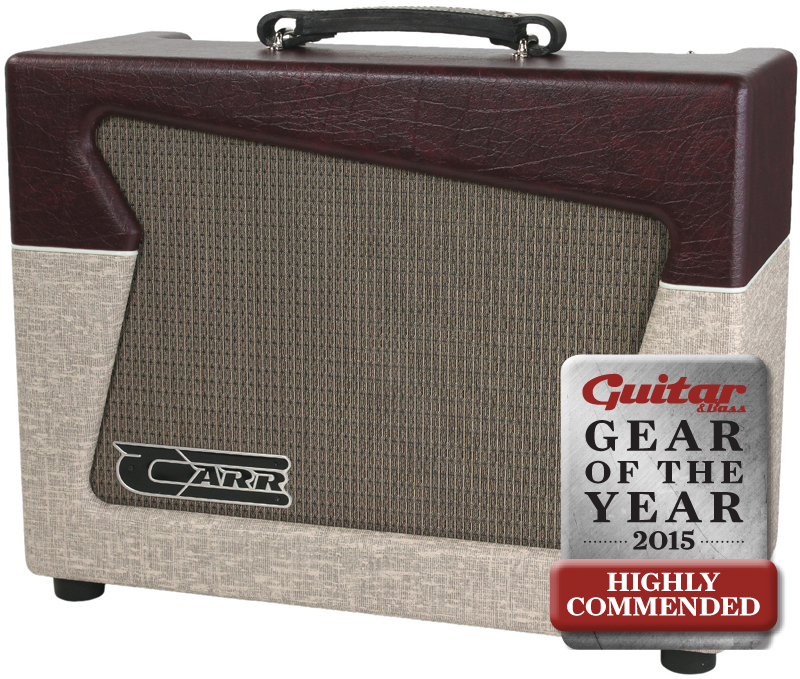 The dual-6V6 Fender Harvard amplifier of the 1950s provided the inspiration for the Carr Skylark. You might think it’s less familiar than the Champ and 5E3 Deluxe that flanked it in Fender’s late-50s catalogue, but you will doubtless have heard Steve Cropper playing one on countless classic Stax recordings. Evocative styling, a luscious spring reverb, a mightily clever power attenuator and the ability to swerve effortlessly from righteous tweediness to chiming sparkle arguably make the Skylark not only Carr’s best amplifier yet but one of the finest low-powered combos on the planet. The perfect home, studio and small gig amplifier for fans of classic American tone. 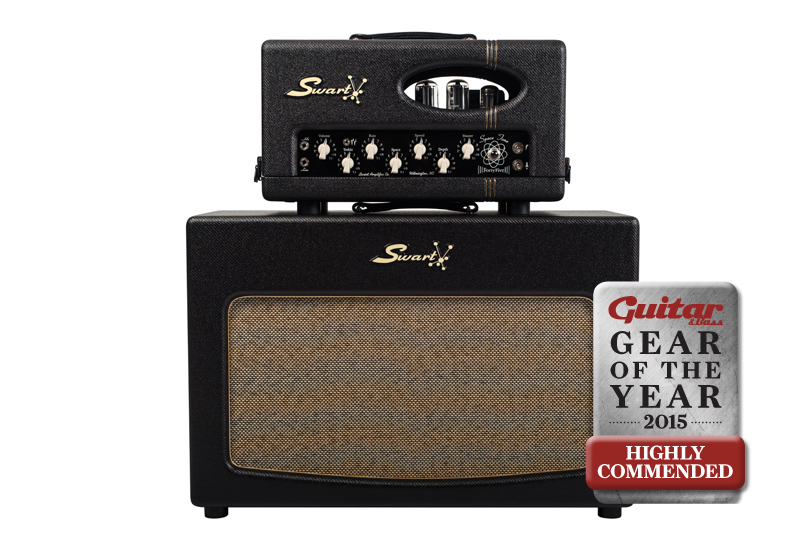 “One of the finest amps I’ve played,” said Huw Price of the Space Tone 45 head in our review back in July. From the man who owns a monstrous-sounding original ’51 Tweed Deluxe and has cranked, dismantled and rebuilt more great valve amps than most of us have had hot breakfasts, this is praise indeed. Sure, it’s not cheap, but Michael Swart’s amplifiers are so boutique that it hurts, with premier league styling and addictive touch-sensitivity. A tweaker’s delight, the Space Tone 45 allows for easy biasing and valve swaps, but once you’ve heard the seductive throb of the tremolo circuit, we suspect you won’t want to change a thing… 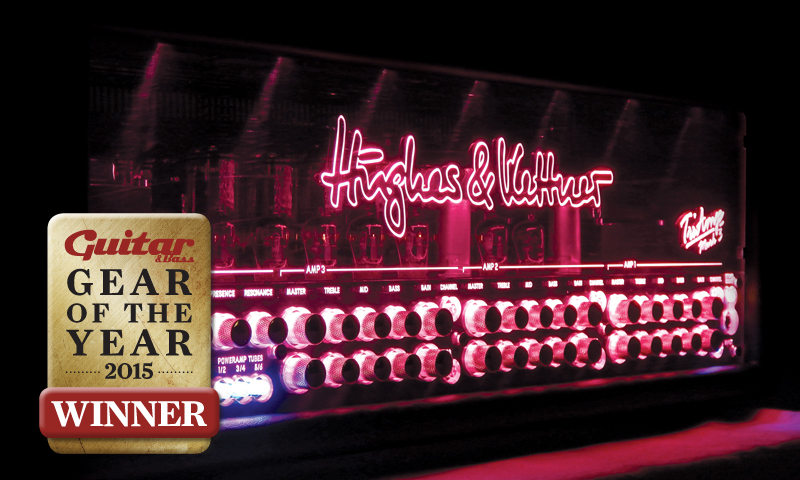 Back in the summer, we ran the world-exclusive first review of the new Triamp, a 150-watt, six-channel head that Hughes & Kettner claims “might just be the most intelligent, versatile tube amplifier the world has ever seen.” With a complement of 15 valves and a vast array of sounds on offer, using the Triamp MkIII is more like spending time with an extensive collection of amplifiers: from tweedy and Vox-like clean voices to absolute filth and grind, it’s all here, with a range of British and American flavours housed in a finely-tuned German chassis loaded with more knobs than a UKIP conference.

There are, of course, many guitar players who don’t require anything more from their guitar amplifier than one great tone to use as a foundation for their pedals. However, those of you who need maximum versatility, MIDI compatibility and power to spare in any live or studio scenario would be advised to give the new Triamp a spin. You can even change the colour of the Triamp’s illuminated fascia via stealth MIDI functionality, so you’re not limited to just the traditional electric blue H&K light show.