Less than a grand to spend on your latest six-string squeeze? 2015’s star performers proved to be rather more niche than we might have expected, but there’s never been a better time to add 12-string sparkle or inspiring hollowbody tones to your arsenal…

Few players would call on an electric 12-string for more than a handful of songs in a set, so it’s understandable if the idea of shelling out big bucks for a guitar that delivers those janglesome textures seems like a luxury purchase too far. Happily, the DC-59 ticks the requisite aesthetic and sonic boxes for a shade less than 500 notes. If you’re in a sixties coverband, it’s a nigh-on essential purchase and even if you’re not but have always fancied adding some authentic 12-string chime to your armoury, look no further… 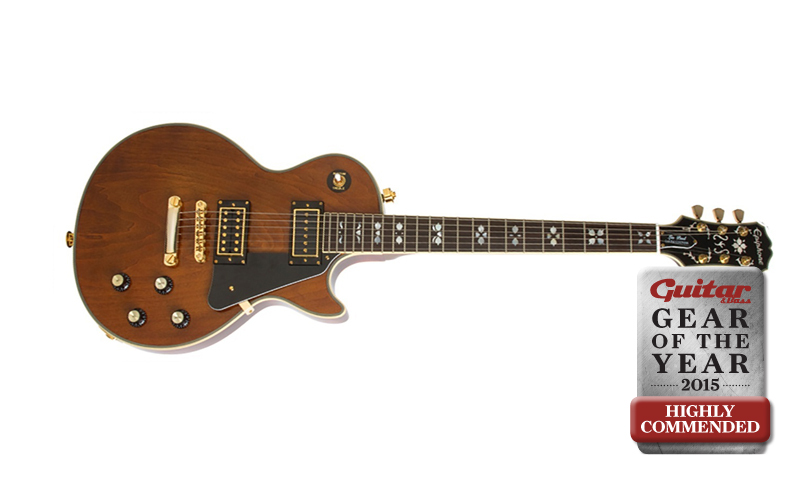 Often, signature guitars can be tuned so finely to the needs of the artist whose name is emblazoned on the headstock that they appeal only to die-hard fans and tribute band members. That’s not the case here; despite Malia’s hard-riffing day job in Sheffield rockers Bring Me The Horizon, his 70s-influenced signature Les Paul wouldn’t look out of place in a jazz combo or at a blues jam. While it can certainly handle the rough stuff with aplomb, the P-94 neck pickup widens the guitar’s sonic horizons considerably… 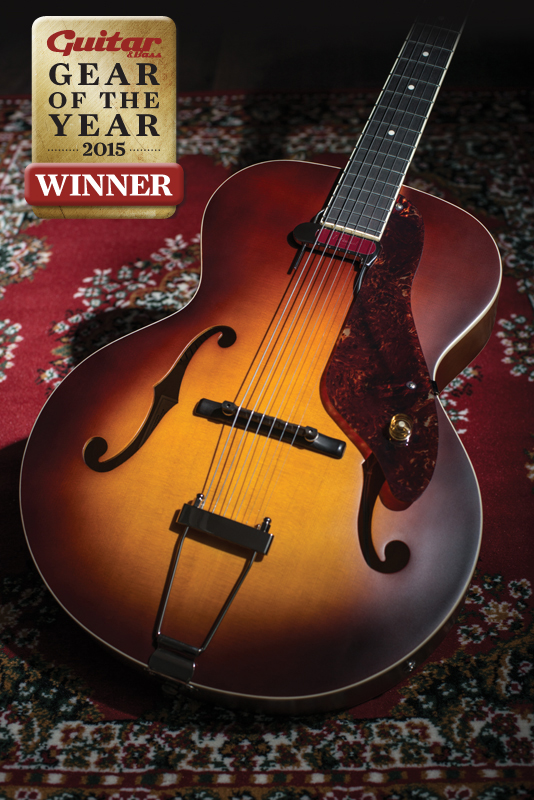 Guitar of what year, exactly? 1949? No, we haven’t lost our minds. More and more venues are having to keep a lid on live music volume levels, onstage monitoring is getting increasingly sophisticated and small valve amps are commonplace, all of which means that a hollowbody electric guitar is a more viable stage instrument than it has been for decades.

For just £539, with its deep V-neck and floating pickup, the Gretsch New Yorker has bags of old-time cool, but the sonics go way beyond retro. Big bass tones and cutting highs are equally effective for latter-day Radiohead as they are for swampy slide or early rock ’n’ roll, and while volume and overdrive do bring willing feedback, learning to control and master this allows you to introduce swelling EBow-style lines over, say, a bed of clean fingerpicking you’ve laid down with a looper; sometimes the limitations of a simple instrument are more liberating than an array of switching options. That’s certainly the case here…