When the sky is the limit price-wise, you know you’re going to be dealing with some truly inspiring musical instruments – here’s our pick of the best of the best high-end electric guitars from 2017… 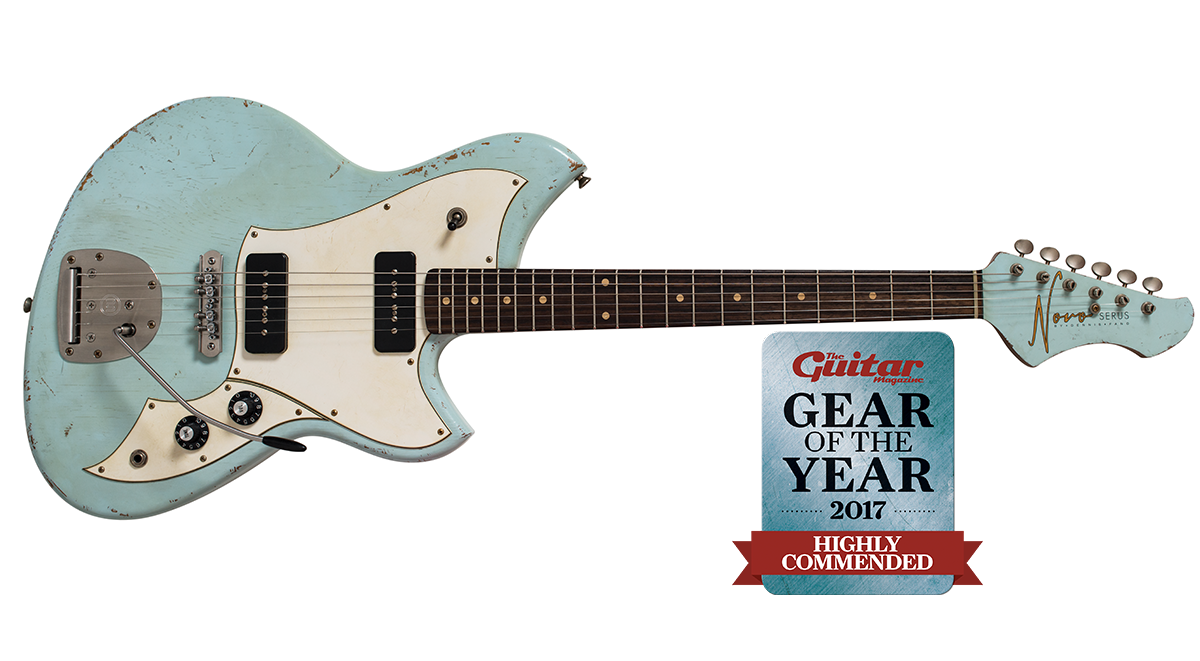 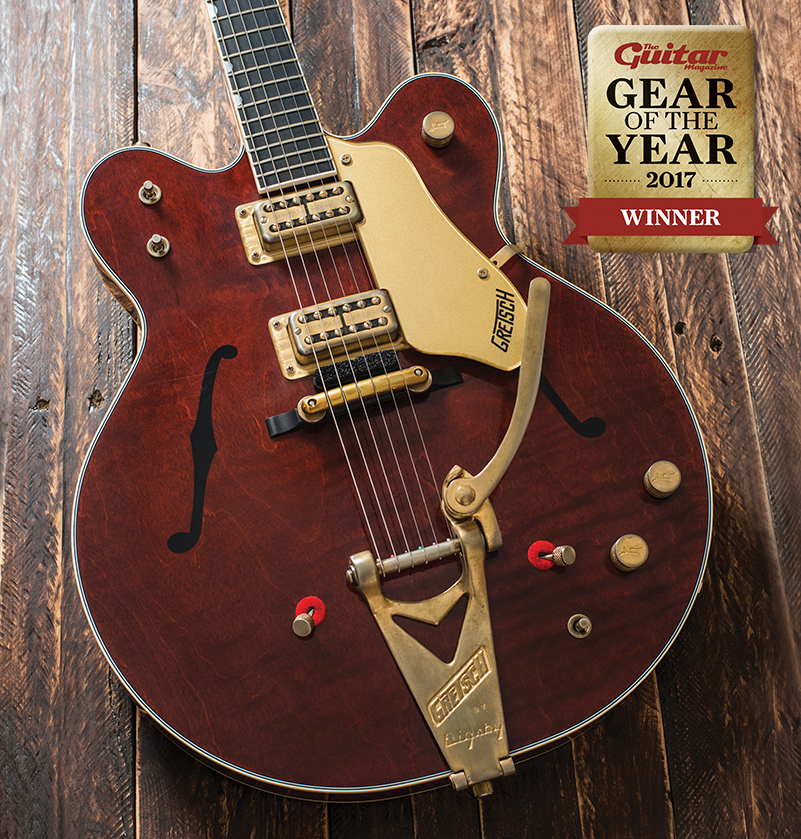 Sometimes an instrument arrives in The Guitar Magazine offices that we know we’ll be talking about with a faraway look in our eyes for years to come, and this year no guitar has captured the imagination of the entire team quite like this incredible Stephen Stern creation. Even before plugging it in you could tell that this was one of the finest guitars the storied company had ever produced, and plugging it in was even more revelatory.

We said “We have no doubt that Gretsch’s current Custom Shop creations are some of the best guitars the company has ever made. The price of admission excludes all but the most well-heeled collectors and pros, but it’s justified by breathtaking build, feel and tone”. 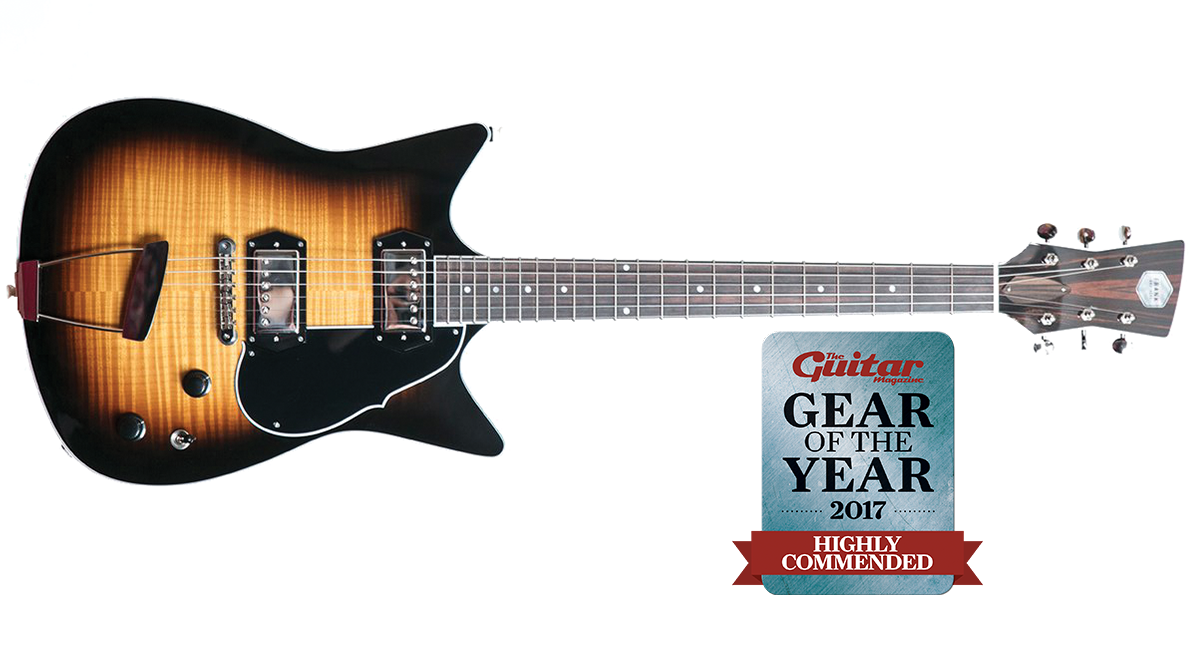 We said “An extraordinarily confident and tasteful debut from a brand that is only four years old. The Signature Model is something special”. 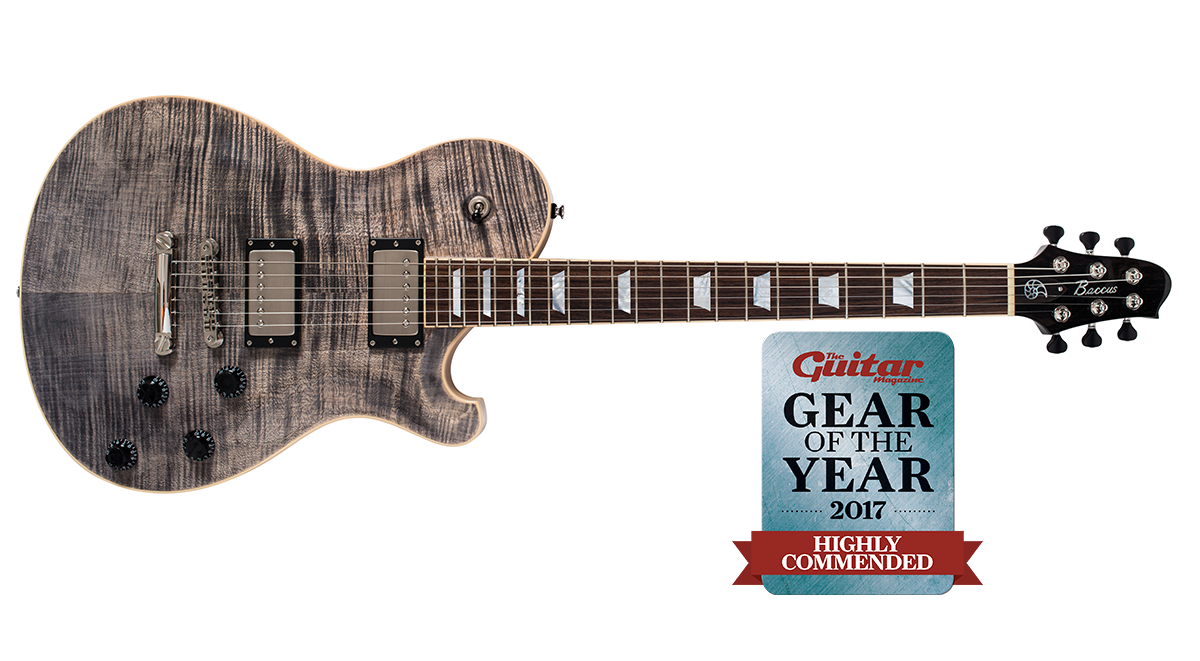 We said “There’s fierce competition in the high-end single-cut stakes, but the Nautilus is a serious contender”.

We said “A guitar that surfs like a pro and struts like a Rolling Stone – another winner from Dennis Fano”.

To find out which other products scooped Gear Of The Year awards, get your copy of the January 2018 issue of The Guitar Magazine here.