Guitar.com Live: Everything you need to know about Horace Bray

Raised on jazz – but in no means a purist – Horace Bray is one of Instagram’s most exciting and proficient guitarists today. 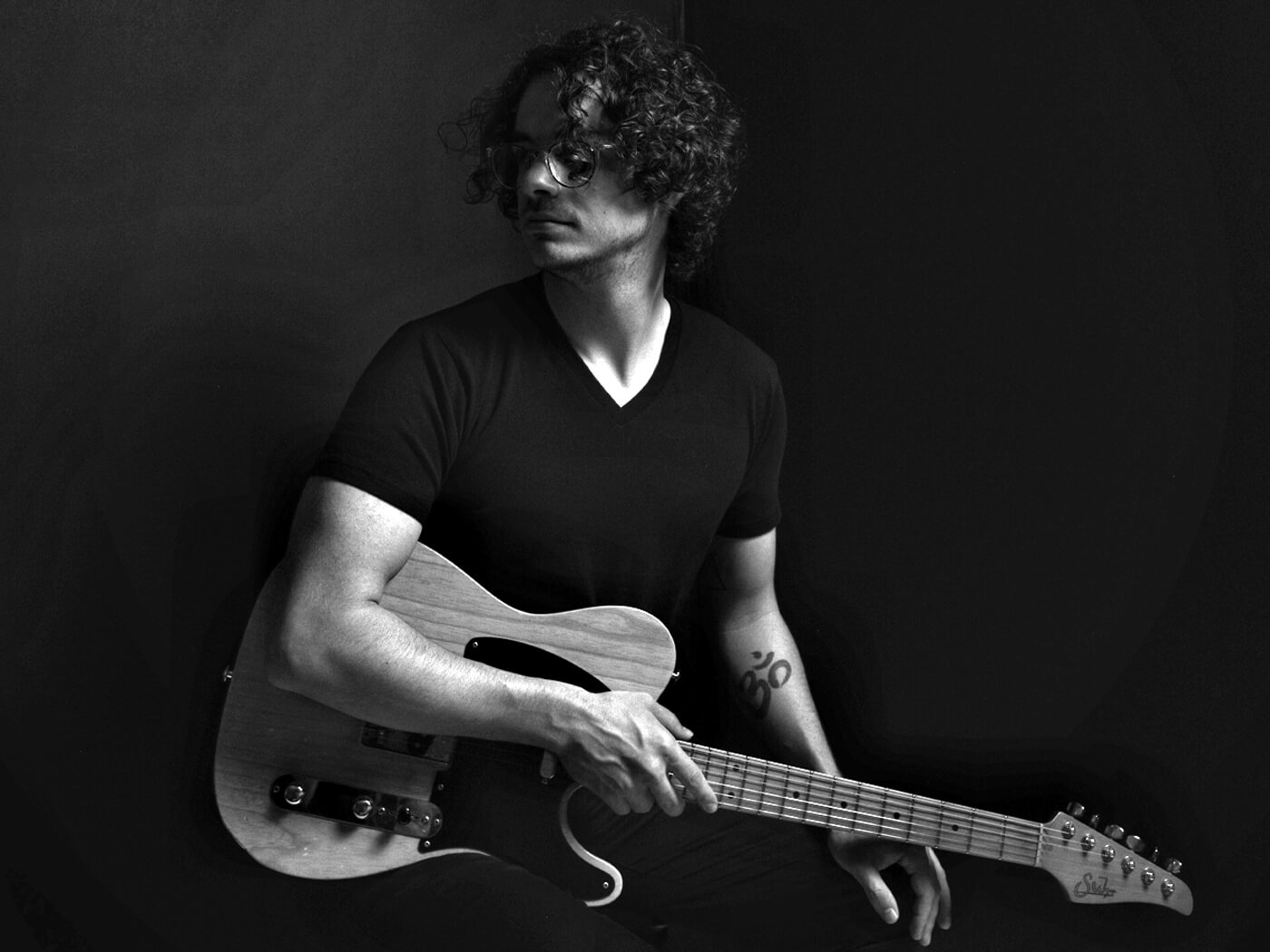 Who is Horace Bray?

Horace Bray was bummed out when he failed to get the part of drummer in his middle school’s jazz band. His mother consoled him by teaching him “some old John Denver song” on an old acoustic guitar.

One thing quickly led to another, and she bet her son a hundred dollars he wouldn’t be able to learn Stairway To Heaven all the way through. Bray took the bet; there was a ride cymbal from Guitar Center he really wanted. Within a week or two, the cymbal was his, but it was too late: he’d already caught the six-string bug.

In 2016, after completing his jazz studies at the University Of Northern Texas, Bray released his virtuosic debut Dreamstate to much acclaim.

Deciding that he would move to New York to hone his skills as a songwriter, Bray began playing with contemporary artists the likes of John Splithoff, Michael Blume and Sirintip on the regular. As a hired gun, he’s also lent his talents to the likes of India.Arie, Sam Fischer and Jordan Fisher.

These days, Bray is one of Instagram’s most exciting guitar players – he has over 120,000 followers joining him on his musical journey online.

What’s he up to now?

It’s also been a learning year for Bray who – while in lockdown – has been teaching himself Ableton Live and Logic Pro X. With his most recent single What Could Be, co-written with producer AJAE, we can expect to hear more electronic tunes from Bray in the future.

Bray comes from a background in jazz, and his hometown of St. Louis, Missouri made studying the genre early on especially conducive. One of his earliest teachers was guitarist Corey Christiansen – who lived down the street from him.

According to Bray, there was also a local venue, the Ferring Jazz Bistro, which ran an afterschool program for kids who wanted to get into jazz. The catch? If you got in, you didn’t have to pay.

“There was a really good scene of people around my age, and we were all pushing ourselves to learn more tunes and hit the changes better and figure out exactly how jazz works,” he told Nebula Music Podcast. “I really owe a lot to my [middle school band] director, Jazz St. Louis and the friends that I had.”

In his music and lessons, Bray often finds emotive ways to navigate complex guitar concepts. In one of his most-watched YouTube lessons, he demonstrates a surprisingly musical way of using 7:4:3 polyrhythms.

On 2019’s How It Ends and Rosa, Bray funnelled his deep understanding of theory into more pop-oriented songwriting – drawing inspiration from artists such as Sufjan Stevens, Nick Drake and The Milk Carton Kids.

It’s a departure from Dreamstate’s modern jazz, which showcased more of Bray’s intricate compositions, and his skill as a bandleader.

When it comes to guitars – it’s safe to say that Bray has quite a few.

Earlier on in his career, he seemed to have a particular penchant for Kiesel guitars, playing an SSH Delos, as well as a Solo. These days, he’s also been spotted playing a Suhr Classic ‘S’, a Victor Baker semi-hollow, and even a good ol’ Fender Stratocaster. As for acoustic guitars, he often falls back on his trusty Martin 00L-17.

Looking to make your big break online? At Guitar.com Live, Horace Bray will be sitting on an expert panel offering tips on promoting your artistry using social media. He’ll be joined by Nicholas Veinoglou, Shannon Lauren Callihan and Curt Henderson.

Guitar.com Live is a first-of-its-kind virtual guitar show set to take place across 2-4 October. Alongside Bray, heavyweights the likes of Joe Bonamassa, Kenny Wayne Shepherd and Angie Swan will appear at the event.