Hotei – Soundtrack of my Life

Hotei has sold 40 million albums in Japan. Here, he selects the most influential records in his collection. 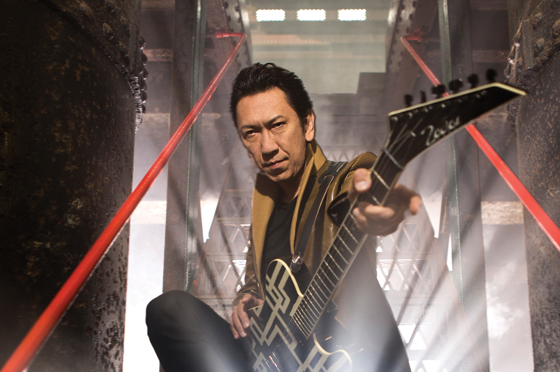 Japanese songwriter and virtuoso guitarist Hotei, formerly of Japanese rock act Boøwy, became known all over the globe for his song Battle Without Honor Or Humanity, featured in Quentin Tarantino’s Kill Bill. His new album, Strangers, is his first to be released internationally – with guest appearances from the likes of Iggy Pop, Rammstein and Emigrate’s Richard Z. Kruspe, Bullet For My Valentine’s Matt Tuck, Noko of Apollo 440 and Texan singer Shea Seger. Over the years, Hotei has worked with artists including David Bowie, Roxy Music’s Andy Mackay, INXS, Blondie and Joni Mitchell, and played with The Rolling Stones on their 50th anniversary tour. Guitar & Bass caught up with this incredible experimental player, now living in London, to find out what’s in his record collection… 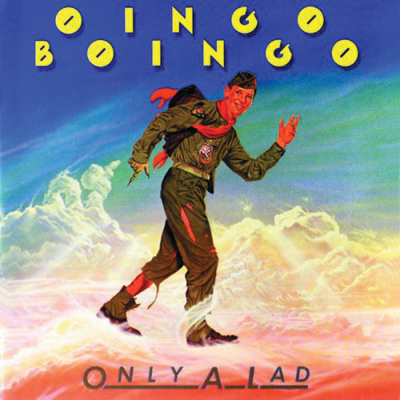 “He’s now known for his music in the film world, but this is Danny Elfman’s band. The intense, irregular arrangements are really fun. With brass and guitar ensembles and other instrumental combinations, I learned so much from this band. When I was a teenager in the 70s, I was influenced a lot by new wave and the bands that followed.” 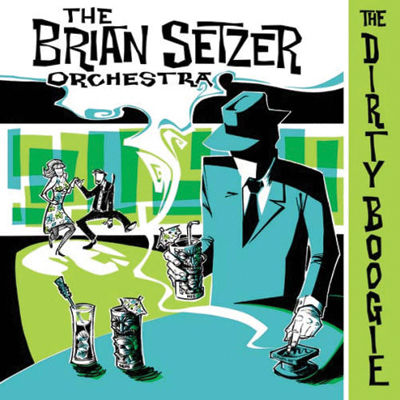 “I’ve played with Brian several times, and I’ve never known a guitarist with more technique. Not only rockabilly and country, he has also studied jazz and classical theory. I remember meeting with Jeff Beck and Brian in Tokyo once, just the three of us, and Jeff drilling Brian with guitar questions. It was a moment that guitar kids would dream of.” 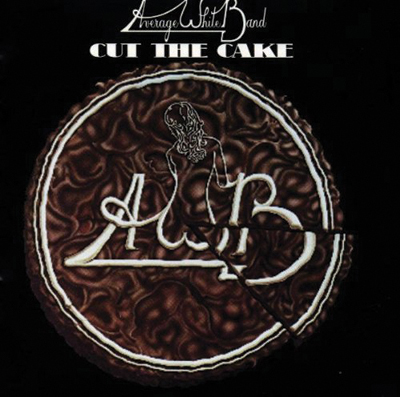 “When I first started playing, my friends were trying to copy Smoke On The Water, but I liked funky cutting guitar, like AWB and EW&F. For me, the pleasure in playing the guitar comes more from an implicitly cool and sharp rhythm, rather than a long euphoric solo. I went to Ronnie Scott’s the other day to see Hamish Stuart… he is an eternal guitar hero of mine.” 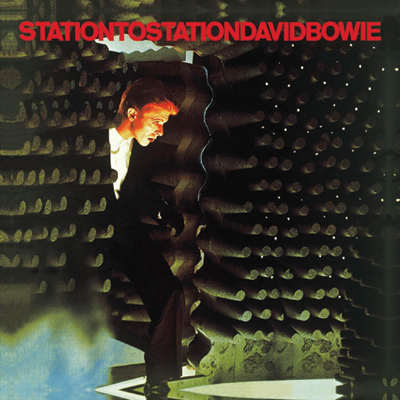 “David Bowie is definitely the artist who has influenced me most. I love all his work, but hearing the funky guitar of Carlos Alomar and Earl Slick on this album is what inspired me and made me want to be a guitarist who can dance while playing! Sharing the stage with David Bowie in 1996 to play All The Young Dudes is a moment I will never forget.” 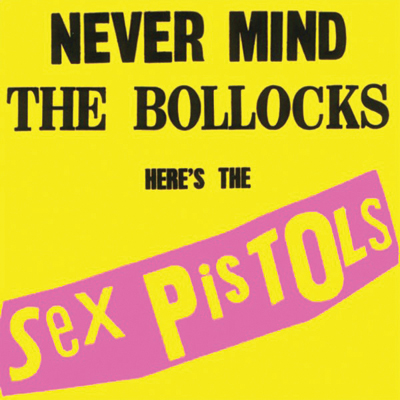 “Early on with my practice, I was getting frustrated thinking I’d never be able to shred like Van Halen or Steve Vai, with their speed and technique. And then along came the Sex Pistols. Screw the technique! Just play with passion and feeling! The surging and heavy sound of the Pistols really opened me up. A name in rock history that will never be forgotten.” 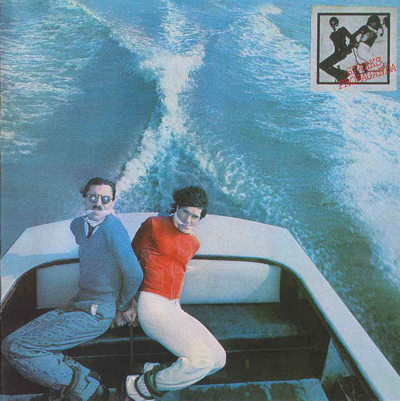 “With a unique and operatic way of singing, this music expands quickly and theatrically. Along with early 10cc, this is one of my favourite avant-garde pop albums. Although Kimono My House is what they’re widely known for, I really like the way this album deploys itself like a roller coaster. I also really enjoyed the album cover’s conceptual artwork.” 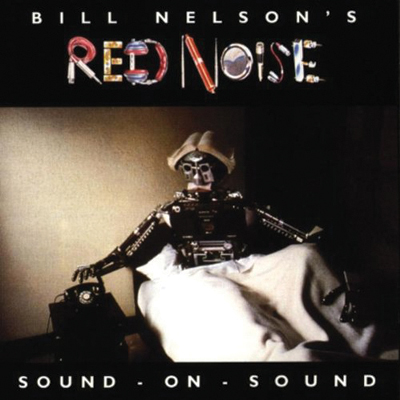 “There are an endless number of guitar heroes, like Jimi Hendrix, Jimmy Page, Clapton, Van Halen and others, but Bill Nelson is probably the guitarist who has had the greatest influence on me. The sharp guitar riffs and the rhythm of this album are tied up in the breakneck speed of a roller coaster. It’s so amazing that you forget to breathe!” 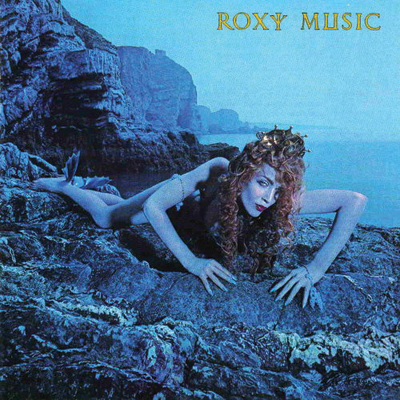 “Stylish and avant-garde, if it hadn’t been for Roxy Music, I would never have played rock ’n’ roll with a suit and tie. I performed with them in 2010, and Andy MacKay also joined me on stage as a guest at my Shepherd’s Bush Empire gig in 2013. I might be the only musician in the world so lucky as to have played with both Bowie and Roxy?!” 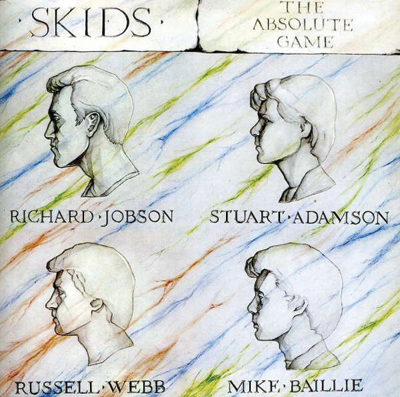 “I was strongly influenced by the punk and new-wave movement. Television, Gang Of Four, Bauhaus, Killing Joke were great, but it was this Skids album that I listened to over and over again.

I especially liked the guitar on Out Of Town. The melodic and humming solo that I really love came from Skids, and from Big Country’s influence.”

“As I got into building guitars it bothered me seeing how many tropical and rainforest woods were still being used”: Lord Guitars’ Nate Lord...