Interview: Robert Keeley on his plans for 2016

If you thought that Robert Keeley had been on a roll lately, just wait until you hear what he has planned for the new year. Sam Atkins talks to the stompbox guru exclusively for G&B. 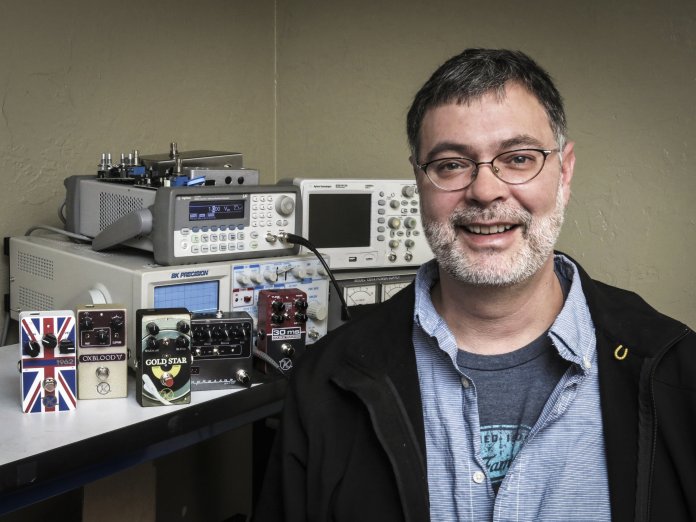 2015 was the year that Keeley Electronics added a boatload of new pedals to its already comprehensive range and collaborated with JHS Pedals on the Steak & Eggs compressor/overdrive, but 2016 looks set to be even busier.

Since 2001 Robert Keeley has been providing bedroom tonehounds and professional guitar slingers alike with a range of gig-ready pedals to suit every taste as well as modifying classic circuits until they sound, dare we say it, even better.

The very first Keeley pedal, a compressor, put the company firmly on the map and it continues to make some of the best units on the market. Every pedal is made in Edmond, Oklahoma and this recent walking tour, shot by Robert Keeley himself, provides a glimpse behind the scenes at Keeley Electronics. We caught up with Robert, looked back on his amazing year and asked about his plans for the coming 12 months…

You’ve had an incredibly busy year to say the least! What have been your personal standouts?

“I thought 2014 was crazy, but 2015 has been the most prolific year for us. We have released more than 20 pedals.  We started the year with the Aurora Reverb, Recino Delay, and DynaTrem from our DSP development that showcased at the January NAMM show in Los Angeles, moved on to the very popular trio of pedals this summer including the Oxblood Overdrive, 1962 British Drive, and the 30ms Double Tracker, finishing the year with the Seafoam Plus and Multi Echo. 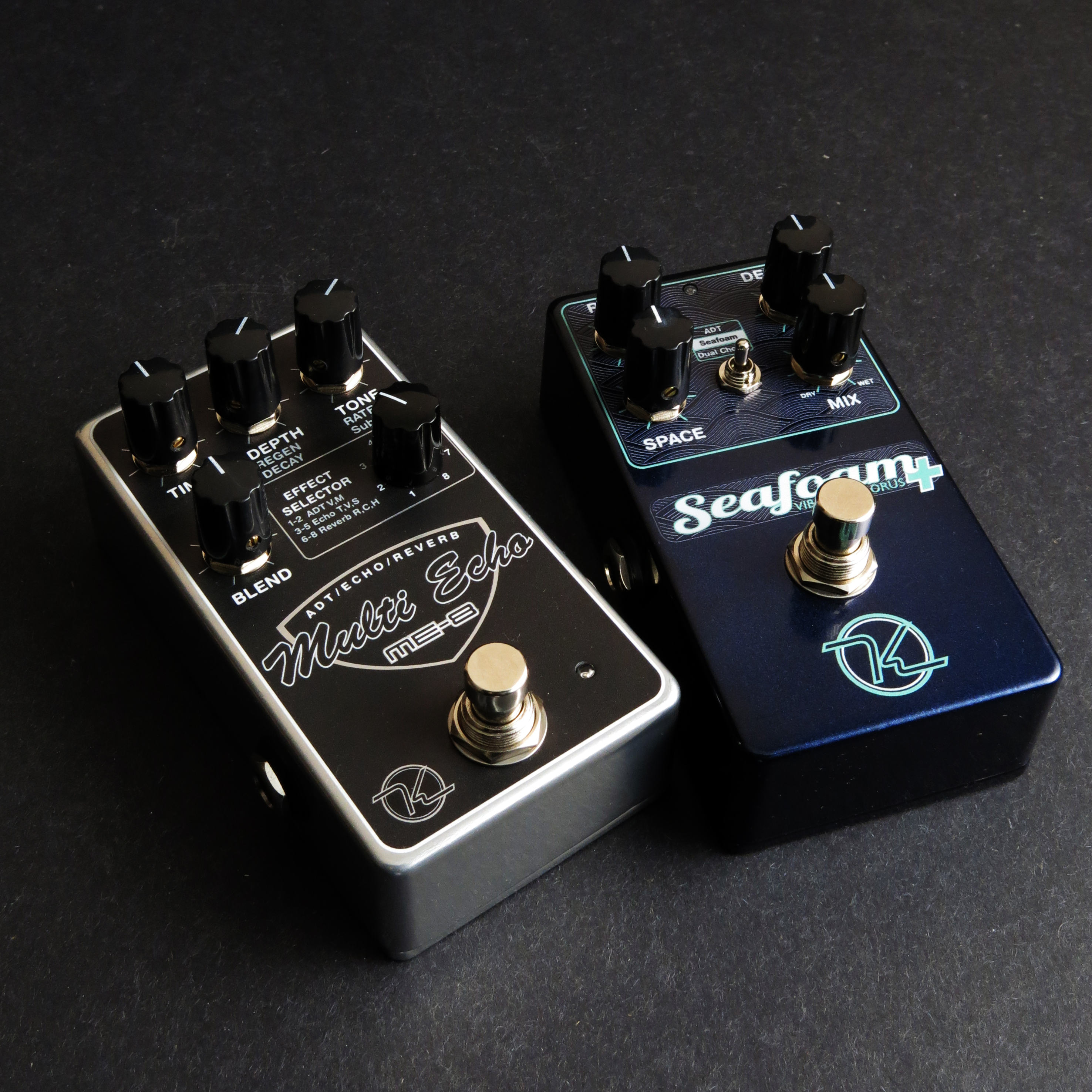 “In fact we will announce it here first: Keeley’s last release of the year will be the Gold Star, Vinyl Reverb. One more addition to our Keeley Engineering – Studio Themed Reverbs.

“It’s an imaginative look at what a modern Phil Spector/Gold Star Studios studio might sound like. It has Compressed Reverb, Distorted Reverb, and Sun Drenched Vinyl.”

What inspired/prompted you to make the 30ms, Abbey Chamber Verb and Memphis Sun?

“After we put together the 30ms package with Abbey Road Studios in mind, our imagination just took off and that’s when it seemed like Studio Themed Reverbs were a way for us to flex our new DSP muscles and give us a creative platform for effects design.

“Many times in the past we would offer something new by changing up drives or fuzzes or maybe putting together a really limited fuzz with some exceptionally rare parts. Now we are able to dream things and make them come true in short order.”

The forums have been set alight by players and producers clambering after the 30ms – have the sales matched the level of interest?

“The 30ms has definitely been the hit-single for the second half of this year. We announced it at the Summer NAMM in Nashville and so far we have built 1,000 in the first three months.  The important thing about the 30ms is the fact that it’s relatively unique in the stompbox world.

“The true double tracker with +/- pitch shifting, short delay time controllability, reverb, etc has been popular enough that we have incorporated versions of it in our Memphis Sun, and Seafoam!”

What does 2016 hold for Keeley Electronics? Are there any other ‘studio’ pedals on the horizon?

“We plan on going to Capitol Records to take measurements of the reverb chambers Les Paul designed.  A first-hand experience with our own measurements should give us plenty of data to chew on.

“We also plan on releasing more multi-effect units similar to our old Tone Workstation. We plan on releasing several Multi-Drive and DSP pedals that are a mix of analog distortion, overdrive or compression along with a DSP based delay, reverb or modulation that would make them a complete, compact solution.

“In 2016 our platform will include web or app-based user configuration or programming.  We plan on increasing our DSP platform to include Analog Devices-made processors like the Sharc and Blackfin to allow us to fully utilise our experience in digital signal processing.

“Lastly we are working with record producers to do a ‘Producer-Themed’ line of effects. These will include tones developed to sound like your favourite studio guy or engineer. 2016 is gearing up to be a huge year for Keeley Engineering!”