Interview: Luke Sital-Singh on his new album, A Golden State 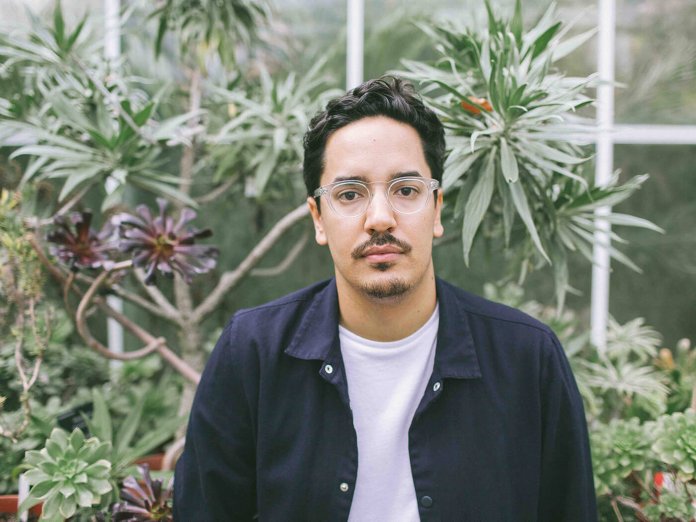 A Golden State marks a new sense of direction for Luke Sital-Singh. Following two full albums alongside six EPs, the singer-songwriter chose to relocate from Bristol to Los Angeles with his wife following the completion of his latest record. It was recorded at Jackpot Studios in Portland, Oregon – famously set up by Elliott Smith and utilised by the likes of REM and The Decemberists – and Sital-Singh worked with Tommy McLaughlin to create a “big and warming” album, using vintage ribbon mics and old Harmony acoustics.

We spoke to the transatlantic troubadour about his five guitar highlights from the album.

“This song has a guitar moment that brings me full circle back to my first EP. In the latter choruses, I strum the acoustics with a paintbrush very softly. Loads of brush guitars layered up give a really nice texture to the recording. Dave Lynch, at Electric Zoo Studios, who produced my first EP, taught me that trick on an early song of mine, Honest Man.”

“I was listening to a lot of Mac DeMarco when I wrote this album. I always marvel at the people who can write feelgood music that doesn’t stink of cheese. He can, and I want to! I’d also been noticing how guitarists like Mac and my hero Ryan Adams use chorus in their sound. I’d never given chorus a look before, so I bought an Analog Man Mini Chorus and wrote the main riff.” 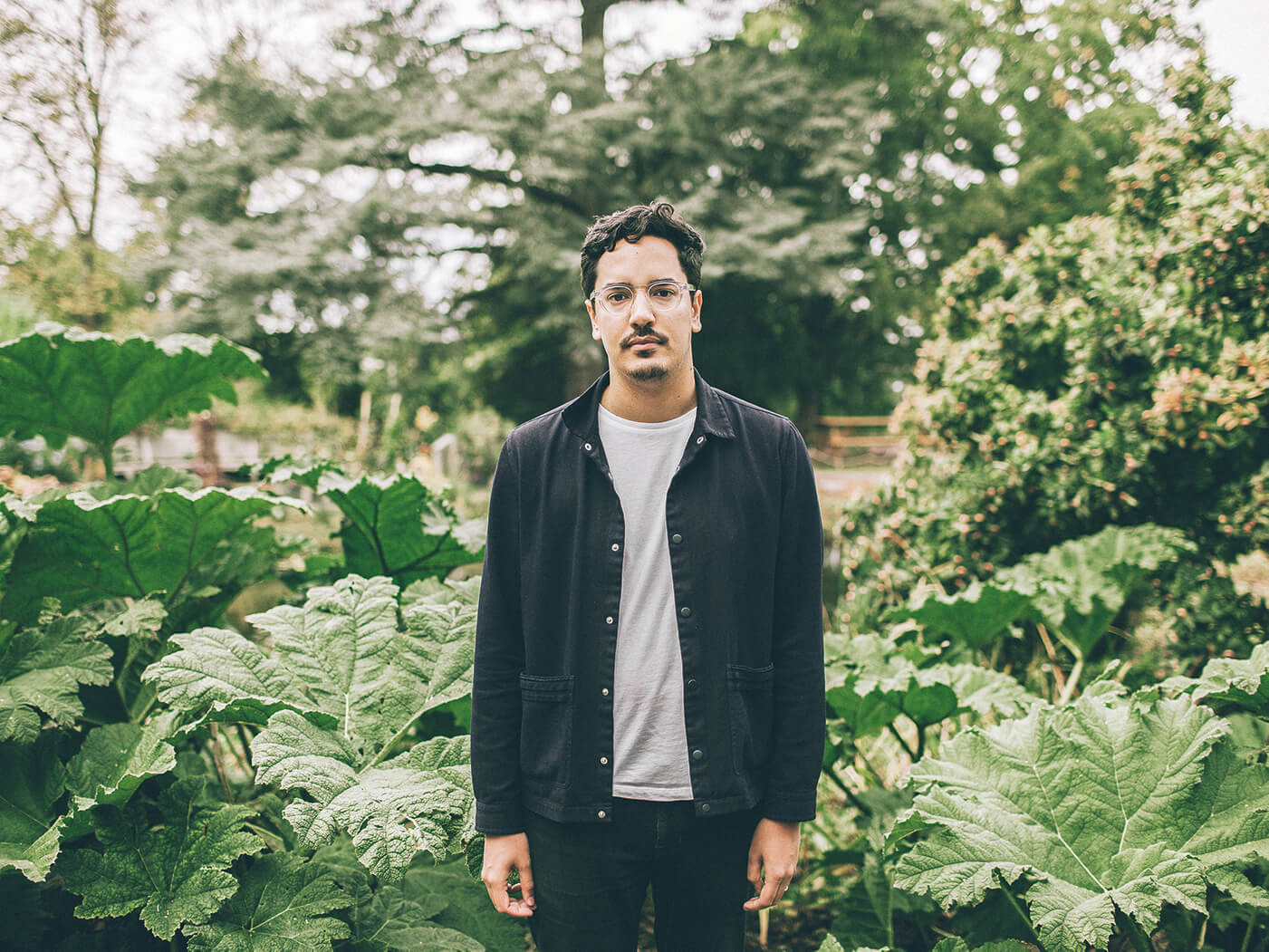 “I love a sparkly, clean guitar sound. It’s mostly the only tone I use, so I’m always trying to find new tools to nail that perfect clean. The lovely people at Benson Amps loaned us one of their Monarch combos and we used it on this. From the moment I plugged in, it sounded gorgeous. Just my ’64 reissue Tele straight into the amp.”

Love Is Hard Enough Without The Winter

“This song contains the first guitar solo I’ve ever put to tape. I’d never put myself out there as a great guitar player, but over the years, my playing has actually become pretty good. I rarely push myself beyond C and F chords, so it felt good to finally throw a tasteful solo in there. Armed with my trusty Gibson ES-120 with flat wounds into my Audio Kitchen Little Chopper amp, it was recorded in my kitchen.”

“I lost count of how many times I recorded the acoustic parts on this one. The demo was recorded on whatever guitar was closest to me at the time, which was my beaten-up old Harmony Sovereign, but I always planned to re-record it again properly. I have a beautiful Lowden O-35 that I’m in love with. I tried it on that, didn’t sound right. So, I bought a rare Lowden dreadnought D-32 – yeah, I like Lowdens. I tried that, didn’t sound right, either! I tried every guitar I owned, until finally going back to the Harmony. There’s something about that guitar. It just does its thing, doesn’t make a fuss. It gets outshone by fancier guitars, but it’s always there ready and waiting and never lets me down.”

Luke Sital-Singh’s new album, A Golden State, is out 5 April on Raygun Records via The Orchard.

Lars Ulrich on the possibility of playing alongside Rush: “It would take a lot of rehearsal… 2112 would probably be too much”