Neighbours icon Alan Fletcher on his love of guitar, doing Elvis karaoke, and why he’s never found without a capo in his pocket

As the beloved Aussie soap bids farewell after nearly four decades on air, Dr Karl Kennedy himself, Alan Fletcher, answers our pressing questions about his love of guitar, his nightmare gigs, and why he’s always got time to practice. 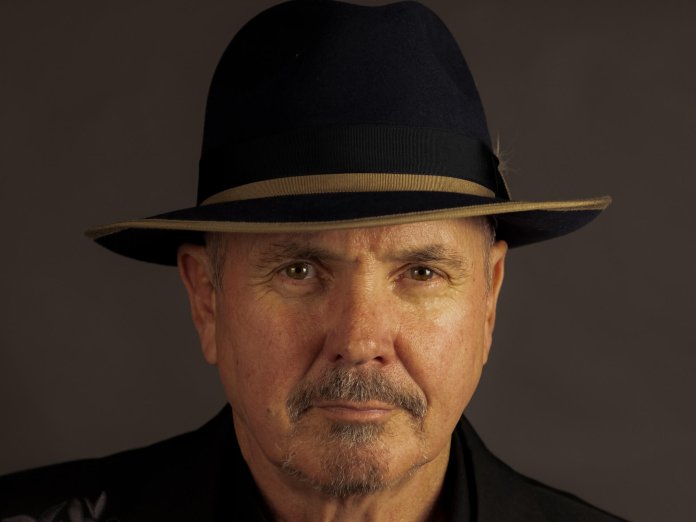 TV viewers across the world know Alan Fletcher best as multihyphenate medic and reformed swordsman Dr Karl Kennedy, a role that he played on beloved Australian soap Neighbours from 1994 until its final episode, which was broadcast last month.

However, away from the screen, Fletch’s other passion has always been music and playing the guitar. Performing as a solo artist and with his band Waiting Room, the 65-year-old has toured the UK and released several albums over the last two decades, including his current Americana EP. A full album of alt-country and Americana-inspired music is due later this year, and in September he tours the UK with a music and stage show about his time on Neighbours, The Doctor Will See You Now.

“At age 14 my mother bought me a guitar and I learnt three chords and played them over and over again. I always felt bad that I hadn’t spent a little more time expanding my repertoire until one day I heard my hero John Prine remark that he, ‘Learnt those three chords when I was a kid and never saw the need to learn any more’.”

I couldn’t live without

“A capo! So many songs I sound great playing in Bb, but a capo lets me play in G shapes. I know, lazy as right? Of course, the capo is brilliant for finding alternative voicing and mandolin types sounds up the neck as well.” 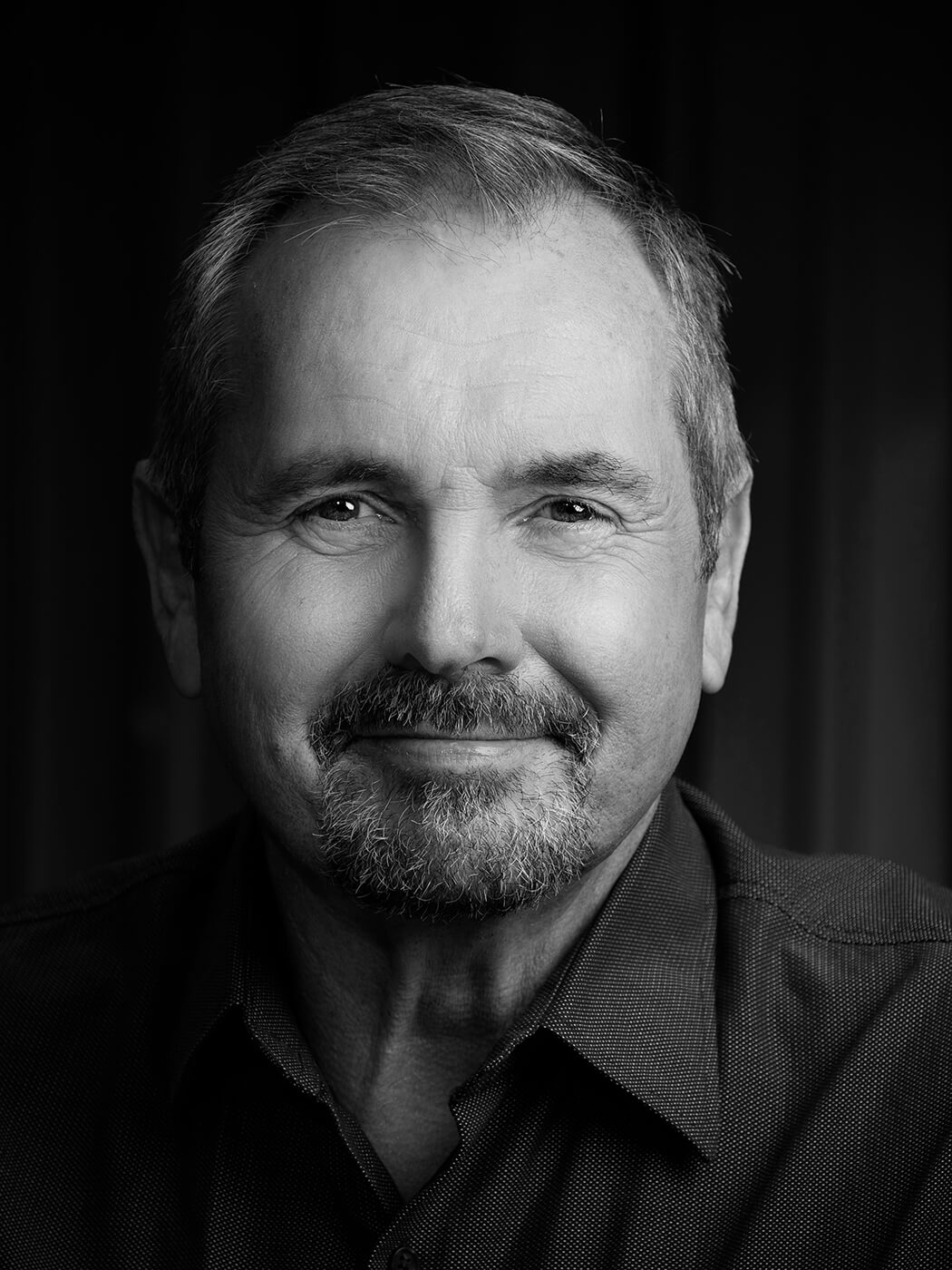 “Some people hold to the adage that, with regard to real estate, you never sell, only buy. I feel the same about guitars. Most things you sell or lose can be replaced but not that unique instrument that you feel at one with. I have more guitars than I am likely to use now, to be honest but I love having them there to noodle on.”

“It would be a dreadnought-style acoustic with a low action and a thin neck, with an excellent in-built pickup. Basically my Martin HD-28v with a more practical pickup!”

“I always start with a Travis pick to get my fingers moving. Generally I’ll pick a John Prine song or one of my own. I always try to make myself play slowly for accuracy because I am not a great finger picker and I have thick fingers.” 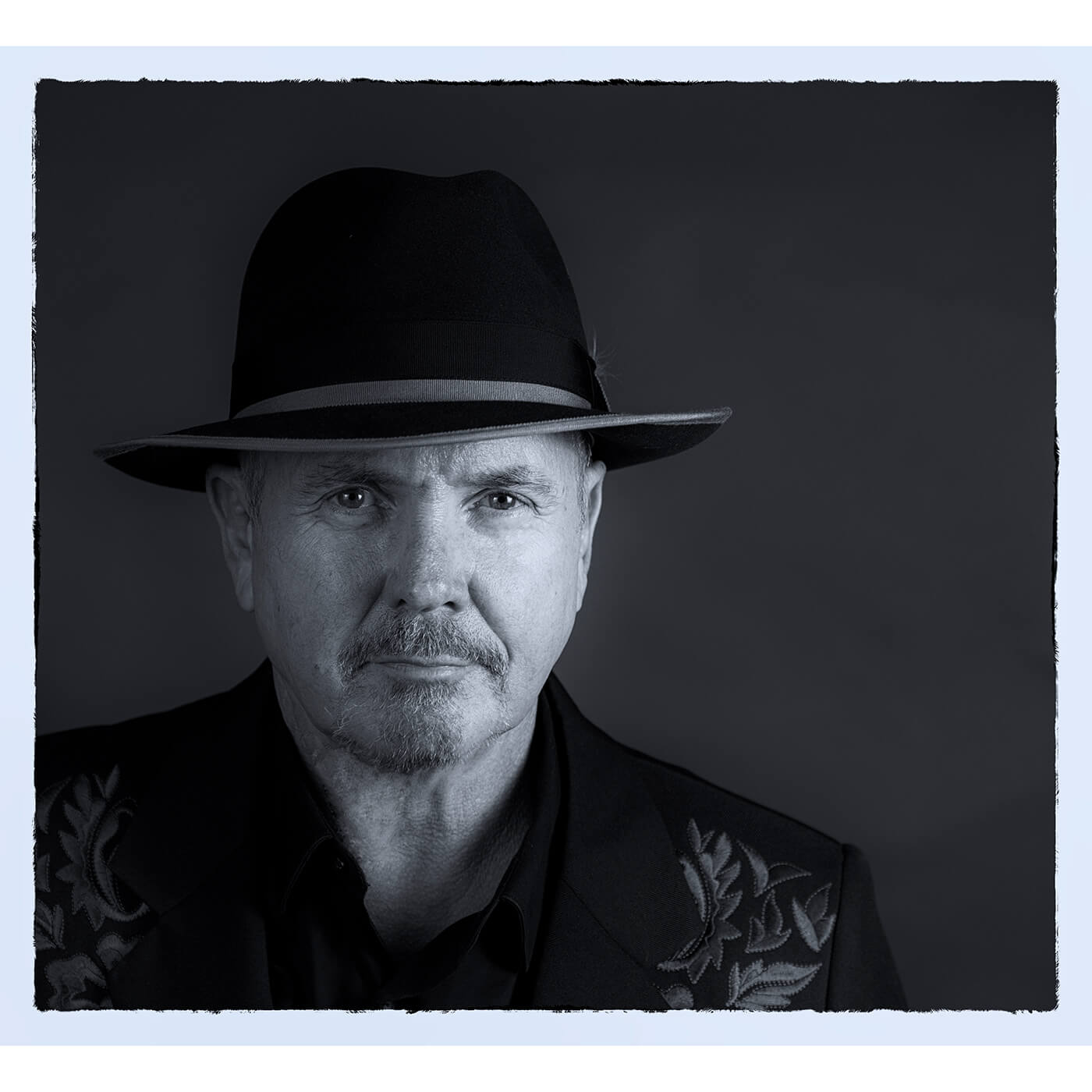 “A great singer/songwriter, Damian Cafarella, advised me that, when you are a singer and player one of those two things need to be automatic. The logical choice is to be an automatic player so the singing can receive full focus. Hence the need to practice, practice, practice!”

“I was doing a three-piece gig in the Shepherd’s Bush Walkabout in London circa 2006. We had all the rhythm parts on tracks. Disaster struck when the names of each track disappeared on the tape machine’s LED screen. We did the whole gig pushing play and waiting to guess what song was playing and trying to jump in. A nightmare!”

“Singing Elvis Karaoke. My wife counterpoints with the Chicks. Hours of fun to be had.”

“The Isle of Wight Festival 1970 so I could see The Doors, Jimi Hendrix, The Who and Free. Reputed to be bigger than Woodstock!”

“Same as always, a bottle of top-notch Shiraz, a bottle of black Sambuca, soft jelly lollies, chicken sandwiches and… oh, yes a helicopter for fast get away.”

Is there any song or style of music that you’d love to be able to play, but can’t?

“I would love to play fast bluegrass banjo and guitar but can’t get the fingers working at that speed. That doesn’t mean I’m giving up though!”

Alan Fletcher’s Americana EP Dispatches is out now. For more information about his tour and forthcoming projects head to alanfletcher.net.