The indie-upstart on how it all started, his recent penchant for R&B and why guitars are cooler than pianos. 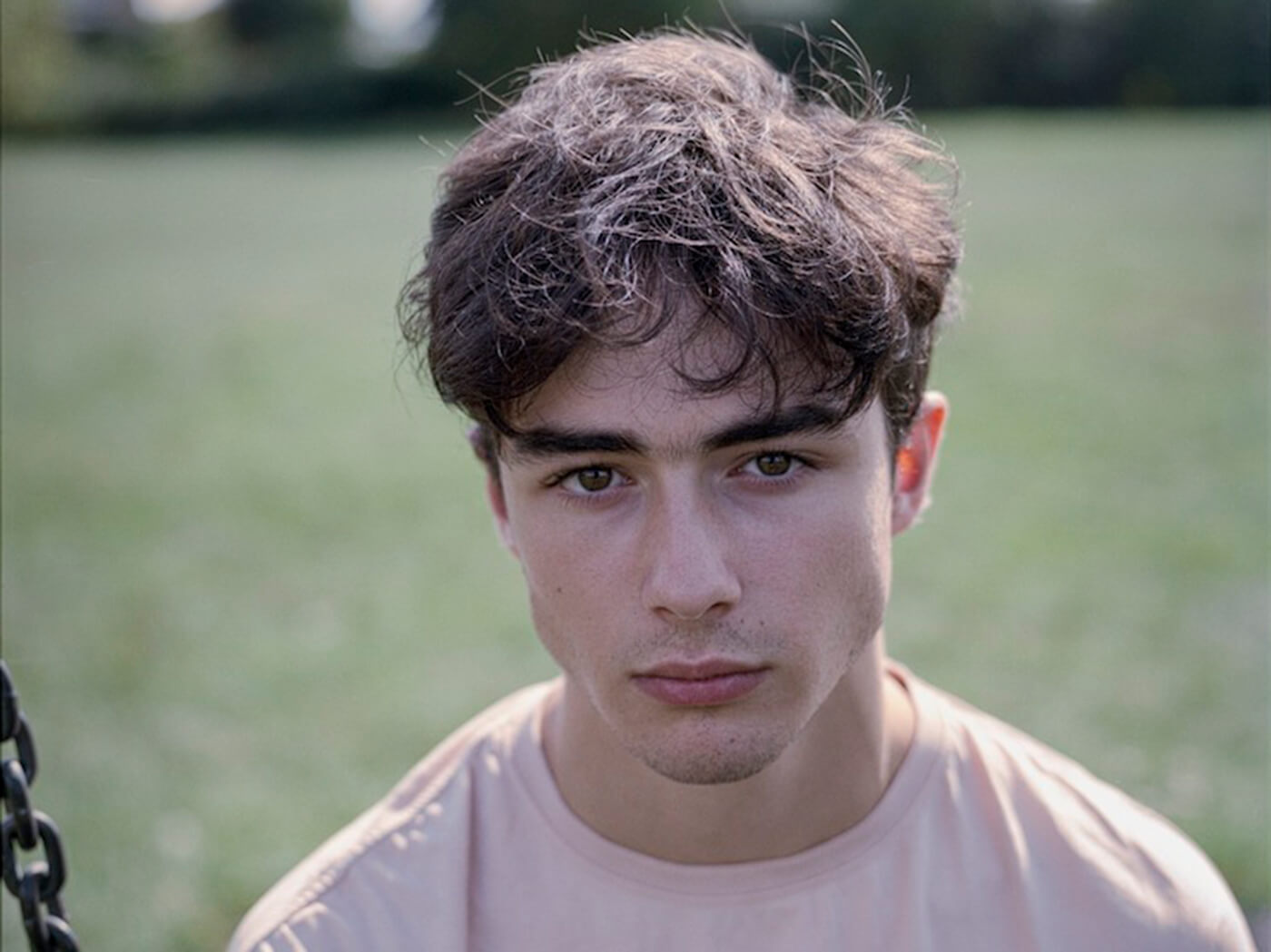 Bedfordshire-born Alfie Templeman recently released his anticipated sophomore EP, Sunday Morning Cereal. Whereas his previous offering, Like An Animal, drew inspiration from the American west coast and channelled Mac DeMarco and Weezer, his new release pulls inspiration from R&B music that he was introduced to by close friends, stating that Sunday Morning Cereal “was made for my mates, really”.

At just 16 years old his standard of musicianship belies his age, having played every instrument on the EP, with guitar chops even the most accomplished of players would be envious of.

Here he tells us how the lyrics of Bob Dylan aided his early musicianship, why he refuses to succumb to video game culture and why guitars are so much cooler than pianos. A statement we can all vouch for.

My dad collected a tonne of guitars for years and there was no way I wasn’t gonna pick up one of them, being the curious six-year-old that I was! I just started to love them more and more after that.

I started songwriting when I was about seven or eight. I first got into poetry and lyrics, and used to write while going on holiday in the car to pass time. My first influences were Bob Dylan and Rush.

My songwriting feels more natural nowadays. I think that at the start I was still finding my own style, writing new things every day helped me to develop that, and over time I’ve been able pick out what sets me aside from other people.

Yeah, groove was something that I always wanted to cover but wasn’t brave enough to do on my first EP. I needed more time to become tighter as a drummer and singer, and Stop Thinking (About Me) was that first big move. Also, at the end of 2018, a lot of my friends were playing cool R&B tracks at parties and meet-ups, so I realised that this kinda music connected with not only me but my generation of people, my school. You could say Sunday Morning Cereal was made for my mates, really.

Your guitar playing belies your age. How did you come to develop such a mature sound at such a young age?

Thanks! Well, I don’t play video games or anything and people tend to spend hours a day playing them. Instead, I’m sat at home playing guitar and improving not just my ability but also my technique.

Is the guitar your go-to instrument when you first start writing a song?

Always. It’s the riff-master, the chord-master, makes your ideas always sound amazing. I’ll pick up my Stratocaster, plug into my interface and demo an idea. Two hours later the same demo will be 80 per cent of a finished song! I always add stuff like piano in later. I know piano is also a common instrument for writing songs, but I’ve never been a fan of that. You can bend notes and all kinds of cool stuff on a guitar, you have more creative freedom than on a piano.

What guitars and amplifiers are you currently using? 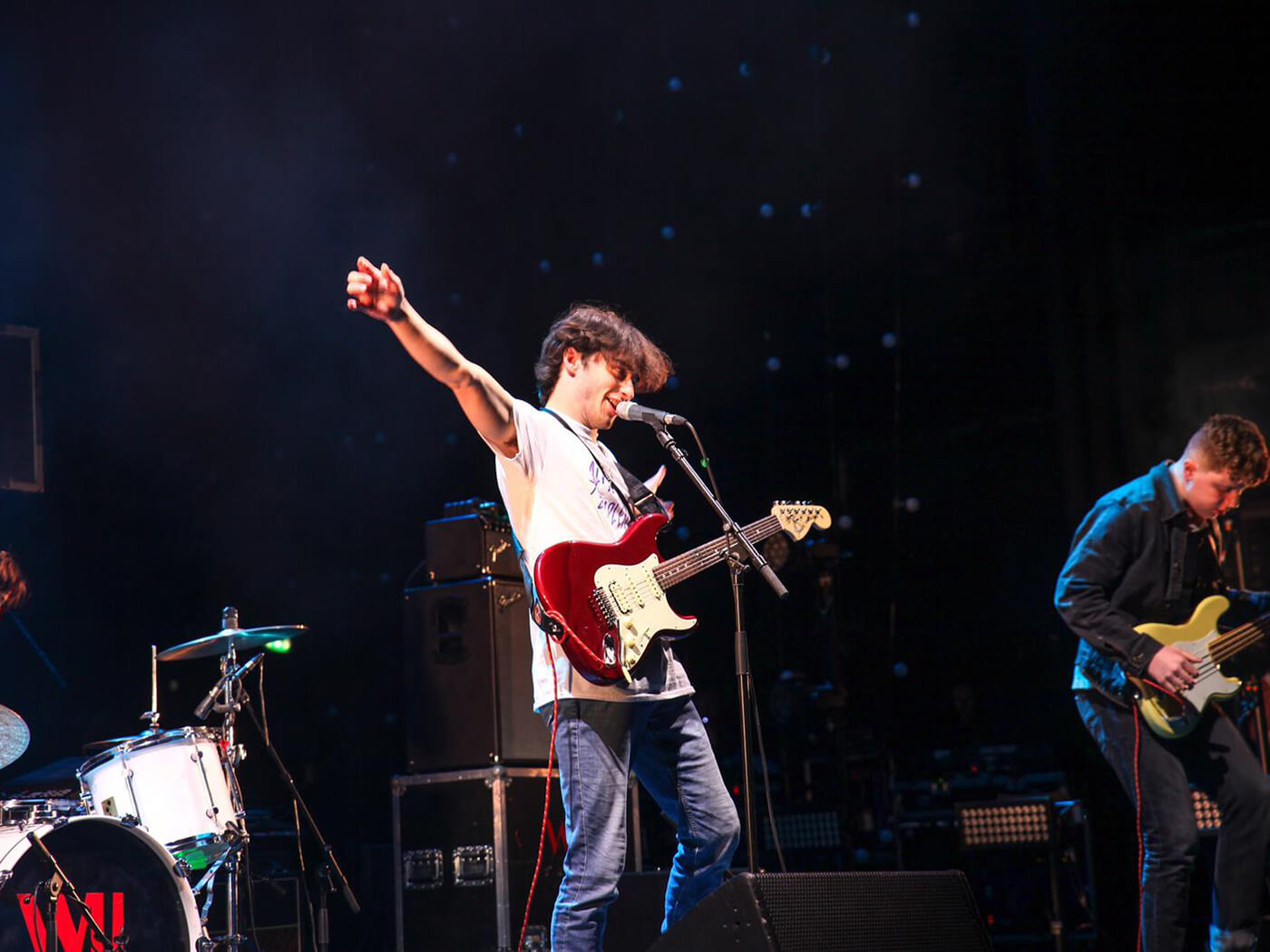 With the release of your new EP gathering plenty of high-level praise, what’s next for Alfie Templeman?

Another bunch of songs are in the works, so they’ll most likely be out before 2020. A bunch of gigs are set to be announced very soon too, so come see us shredding it up on stage!

Sunday Morning Cereal is out now via Chess Club. Keep up with Alfie’s adventures here.