How Andy Fuchs went from basement builder to boutique big-hitter

He’s one of the world’s premier names in the boutique-amp business – and here, he explains how his operation grew and tells us what’s on the drawing board for Fuchs Audio Technology. 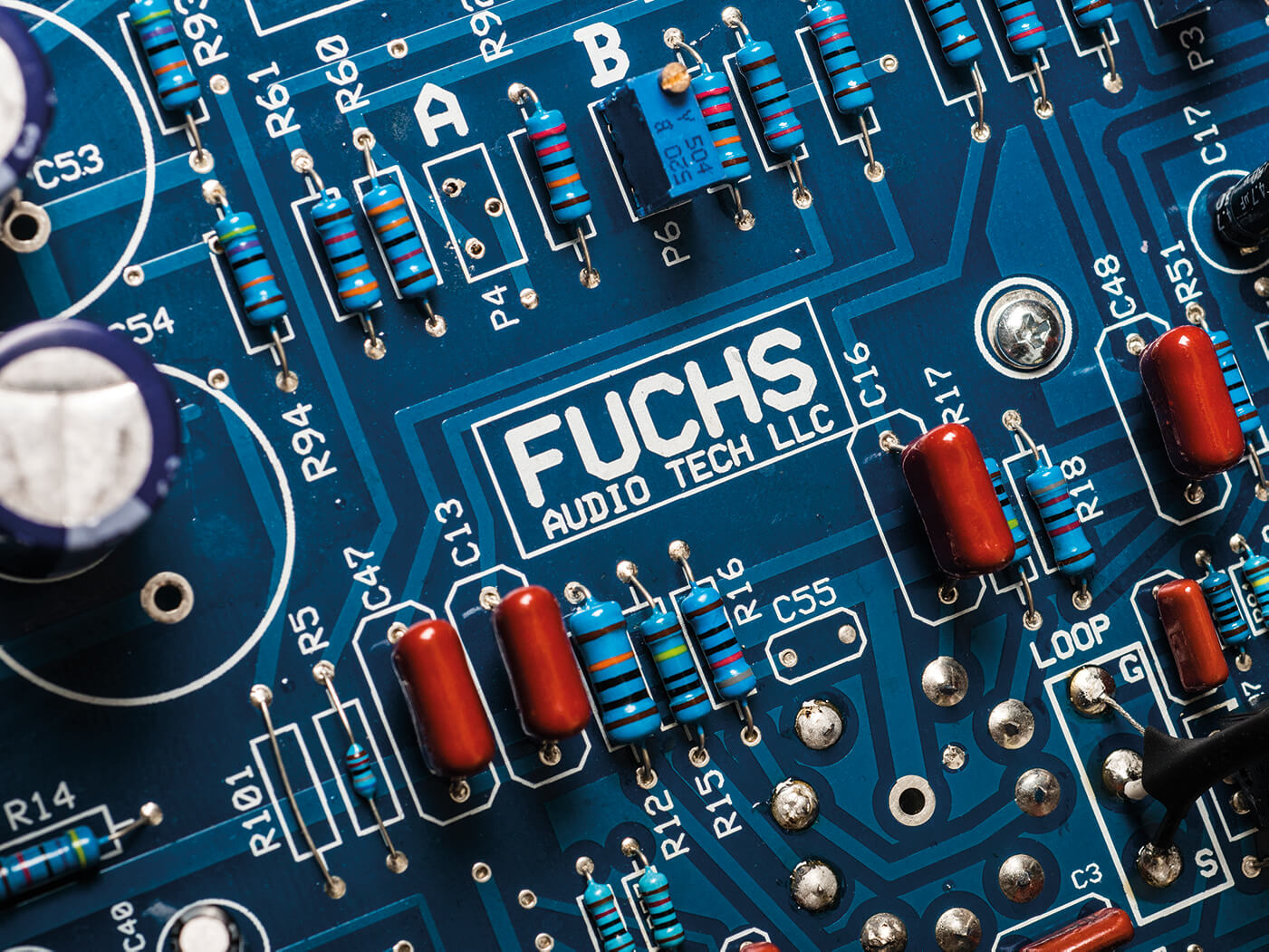 In a relatively short space of time, Andy Fuchs has become one of the most respected makers of valve amps in the world. The man himself explains how his company grew from his basement into one of the boutique-amp world’s biggest draws.

As a 12-year-old whose parents owned a music store, there were always opportunities to try out instruments. I played drums and flute, but always felt comfortable on guitar, which my mum also played. Mum taught me how to count the middle section of Black Dog by Led Zeppelin! 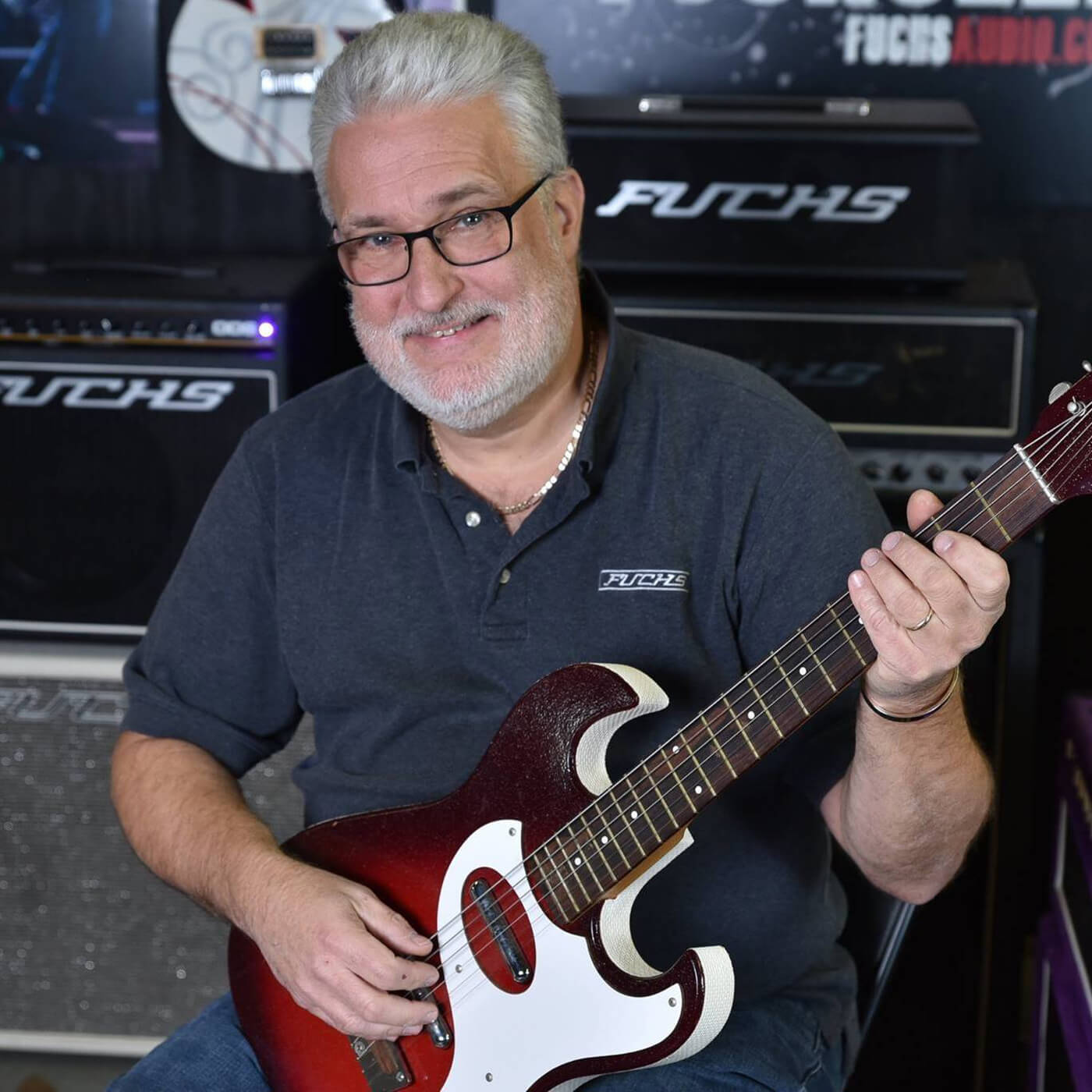 When did you first start building or tinkering with amps?

Also at about 12, I started developing a curiosity about all things electrical. I was ‘that kid’ who would drag home a broken TV set, tape recorder or stereo equipment and try to fix it. My parents encouraged that curiosity by getting me some used test gear and a soldering iron. After my share of shocks and soldering-iron burns, my dad got me a job working in the local neighbourhood TV store. He wanted me not only to learn things correctly, but not kill myself!

After high school, I took tech-school courses in TV production – and even worked a year or so at an NY-area TV station – but while attending that school, I started working at the famous We Buy Guitars on NYC’s 48th Street Music Row.

Eventually, I started working for New York Audio Labs, which was manufacturing high-end tube electronics for audiophiles in upstate NY. It was both a job and like going to school. Then I moved to have a successful career in the architectural field, selling building systems like fire alarms, sound, card access, cameras and the like.

How did you get the business off the ground?

When my last ‘big band’ Omega broke up, I got some money from my share of the band from the sale of our sound gear and our truck, which I used to start the business. I never really thought about it being more than a glorified hobby until it took off.

The business started in my house. I was lucky, as I had about 500 square feet of free space in my basement and as many as three people working for me! In the beginning, I would go to work and my workers copied my work from the previous evening. I still look back and marvel that I worked a full 50- to 60-hour-a-week day job, ate dinner with the family and went to the shop and worked sometimes till two or three o’clock!

Eventually, my pop got sick with ALS and I started to rethink my priorities. I’d had a ‘cardiac event’ from stress and realised I needed a life change.

I’d serviced an early Dumble (sans goop) and took notes, so making a clone was easy. I immediately realised, for me, as a player, it had to have reverb. I spent about two or three years integrating a reverb and a loop that didn’t suck tone or affect the feel of the amp. I still use derivatives of those same circuits 20 years later.

I never thought, “I should find me a pile of cash from investors.” It did extremely well for itself at a time when doing D-style amps was in its infancy. When competition swelled, I started looking at adding the more affordable Casino amps and embellishing the original Dumble concepts into my own.

While I still love and respect what Howard Dumble did, I always looked at it like a work in progress. While it’s understandably become legendary, I felt he stopped at a given point technically. With advances in DC tube-filament regulation, high-voltage FETs, super-low noise FETs and such, it was ripe for modernisation, in my humble opinion.

At what point did you feel like the brand really established itself?

I think when we became a NAMM Show fixture and people sought out our booth and endorsers and stores came to us asking to get products. I was at an amp show and Paul Rivera, who I respect, came up to me and said: “You guys showed up and appeared out of nowhere and really established yourself in the marketplace quickly” – maybe it felt quick to him! Reinhold Bogner was another guy who had some kind words for us. 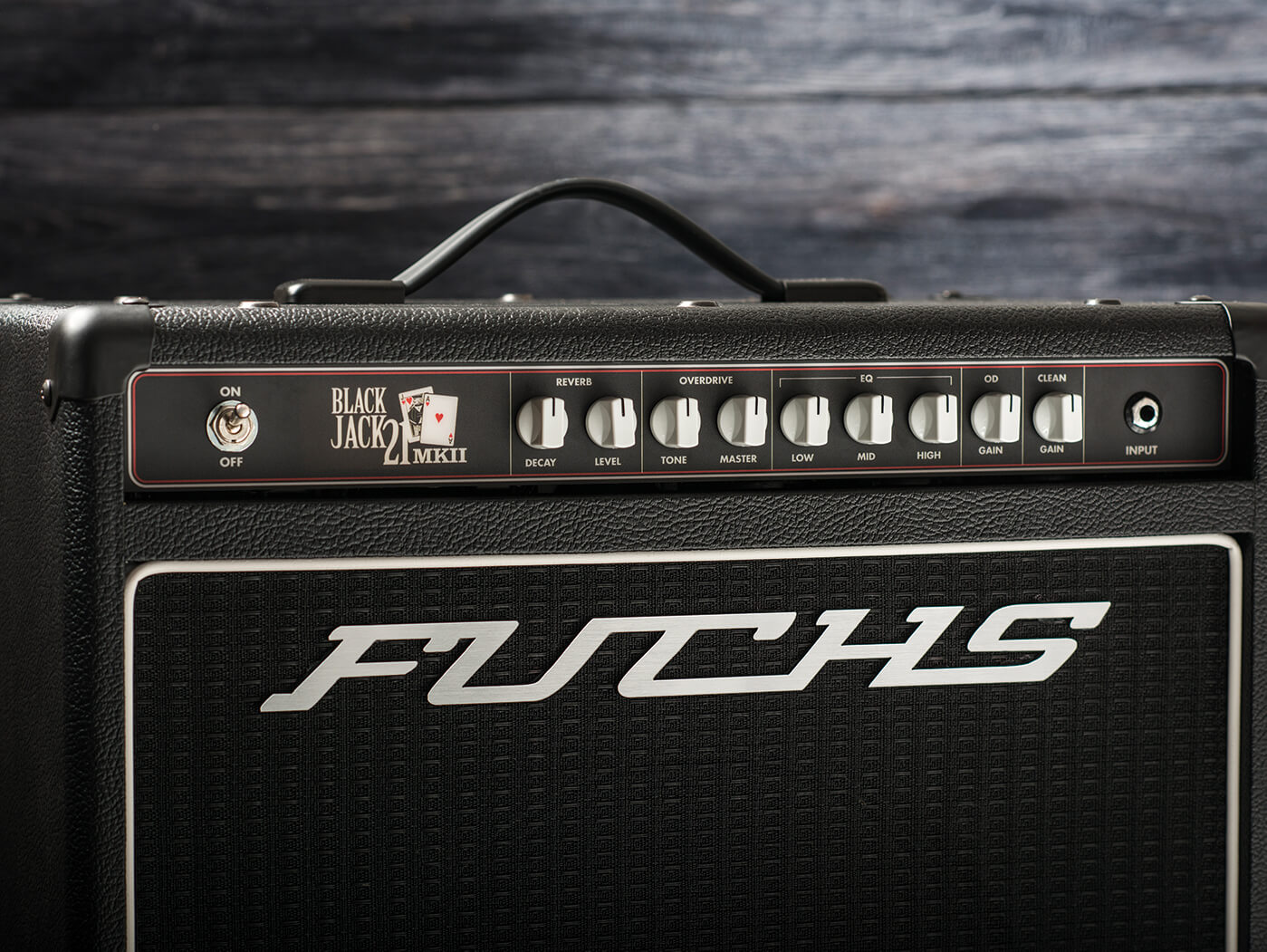 The Blackjack-21 II has been our ‘home run’ amp. In the mid 2000s, I put out the first-series Blackjack. It was affordable – a 20-watt snot rocket, basically, to offer competition to my friend Mike Zaite at Dr Z. While we sold an impressive amount, my friend Teddy Gordon at Make’n Music in Chicago said: “What you need to do is what you do best and what your customers want. Make a Blackjack-type amp, but do some channel switching and maybe even reverb!” Game on!

So, I sat down and did exactly that and the series has done extremely well for us. The basic DNA of our amps (the preamps anyway) doesn’t vary greatly through the line. It’s a known and successful sound I didn’t want to mess with.

It’s tough to nail down a specific event, but things like when we discover completely by surprise that an artist like Derek Trucks loves his ODS and records with it all the time. Meeting jamming and hanging with Les Paul was a thrill. Meeting the legendary Vinnie Bell was a thrill! Having the likes of Carlos Santana, Warren Haynes, Gregg Allman and Jimmy Herring not only as personal friends, but Fuchs users, is truly heartwarming.

It will be interesting to see how the industry evolves over the next year or two. It seems every few years, someone heralds the death knell for the guitar and yet it continues to thrive. I think it’s interesting to see how many guitarists have also returned to real tube amps from years of modelling. I don’t think that will go away, but rather coexist.

Advanced technology is bringing us interesting things like the Quilter stuff or the Roland modelling amps, which certainly widens the palette, but it’s wonderful that people still appreciate how good a musical partner a good tube amp can be to a player who appreciates it.

What’s next for Fuchs?

I have a few ideas for a new amp series in the Marshall style. I’ve seen some Friedmans and Bogners come through the shop and they are doing some great things. I think with some of the innovations in my power-supply technology, grounding and some circuit tweaks, we could be a contender in that arena!

For more about Fuchs Audio Technology at fuchsaudiotechnology.com.