Guitarist Oscar Ryland on the band’s new EP and the influence of Ravi Shankar and Sonic Youth.

Following a string of singles that have been lauded by the press, from So Young to The Sunday Times, this Colchester quartet have now released their first fully-formed body of work in the form of an EP, By Cousin Sam. Released on the tastemaker record label Nice Swan – previously home to Sports Team – the band chose to stick with traditional principles like a preconceived running order.

Channelling contemporary guitar players such as Tera Melos’ Nick Reinhardt and Luke Mark of Black Country, New Road, Oscar Ryland’s innate ability to push his guitar work in and out of time signatures and musical sensibilities is a rare talent, particularly at just 18 years of age.

Below, he discusses how lockdown helped the band push on with new music, ensuring the songs aren’t taken too seriously thanks to absurdist lyrics, and keeping his rig simple with a solitary Mexican Stratocaster.

Your new EP is released via Nice Swan, who’ve championed great new bands like Sports Team and Hotel Lux. What has it been like working with them?

“Nice Swan enabled us to get our name out in a different way than before with our previous material. It’s nice to release something in collaboration with a label instead of independently as well. The difference in reception is really good and makes you feel good because you’re backed by such good bands and labels.”

You’ve released numerous singles since 2020. Why was now the right time for a full EP?

“We definitely wanted to release an EP, something that’s a full body of work and represents us well in many ways. I think lockdown also had something to do with it. We couldn’t gig so we didn’t think there was much point, as a small band, to release a big body of work without anything behind us.” 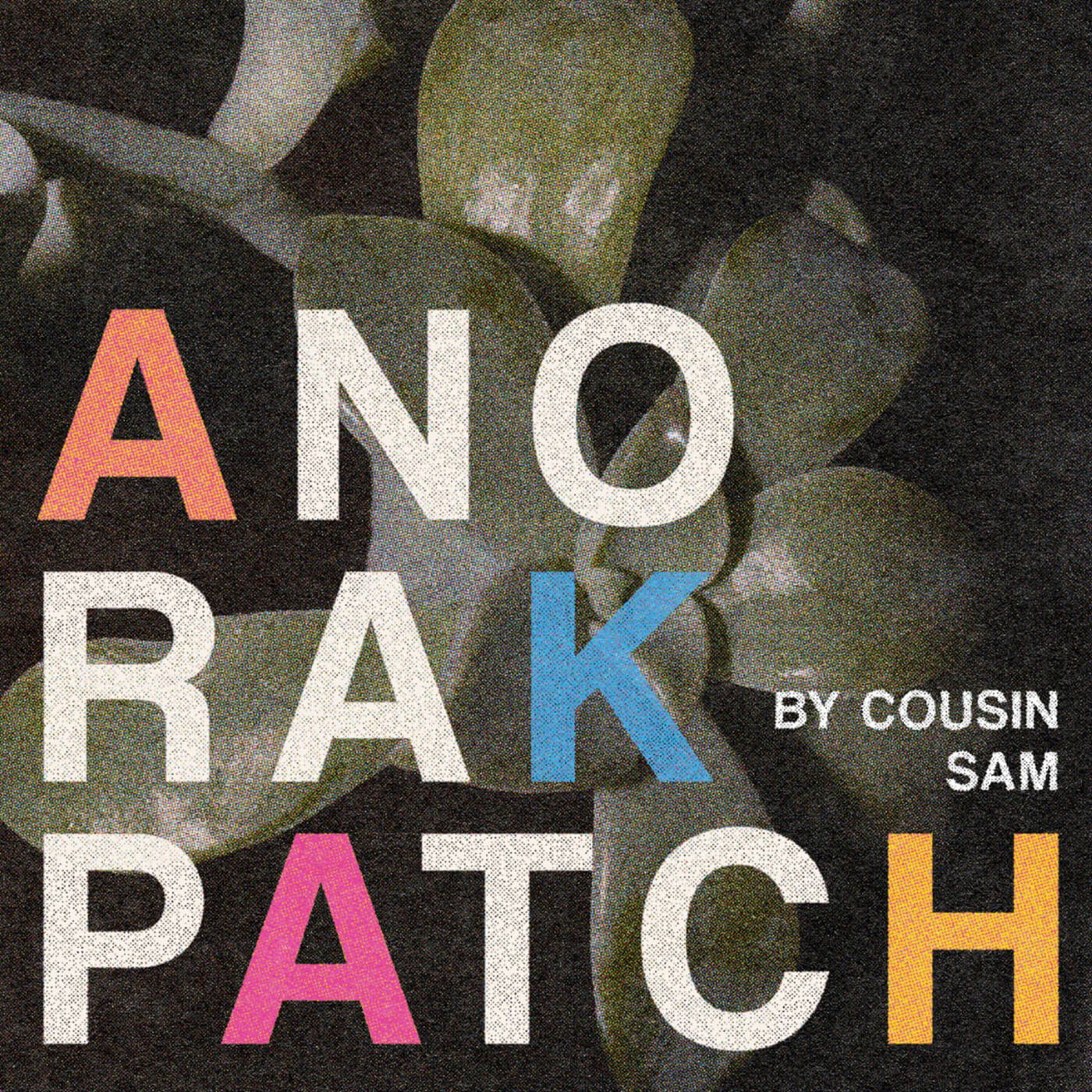 Your new single, Paris Will Be Paid For, moves around numerous time signatures whilst maintaining a constant tempo. What inspired you to write in this manner?

“We knew we wanted to write a song that could be heard on the radio and be enjoyable for many different people with different musical interests. So that’s where the same tempo comes from. But in terms of the time signatures, we wanted to also make a more pop-oriented song that was enjoyable for us to play and the listener musicality-wise. A big influence at the time of writing for me were Tera Melos and Sonic Youth. I’d say those are the biggest influences in terms of guitar playing overall. Also, for the verse riff, I wanted something with a drone note that wasn’t particularly evident, but you could notice if you listened clearly. That comes from Ravi Shankar and in particular the verse riff from Athens, France by Black Country, New Road.”

The lyrics and music are fun and absurdist throughout the EP. Why have you chosen not to take things too seriously with this body of work?

“If we took our music too seriously it takes the fun out of it for us. We really just make music to have fun and enjoy ourselves. It’s not some grand statement about anything, it’s just how we feel right now about what our music should be.”

It’s notable that the EP follows a specific running order. Why is important that the music is presented this way?

“We knew we wanted to start and end the EP with something no one had heard from us, in terms of recorded stuff. If you take out the intro track, it starts and ends with dynamic but aggressive songs ­– something that makes a statement for new listeners. The intro track adds this beautiful tranquillity before Cousin Sam that we thought was a nice addition, as it was incredibly new territory for us that we had never done before. The songs in the middle are lighter and more accessible, which makes for a nice journey of songs from aggressive and moody, to something more danceable and then back again.”

There’s a sombre and dynamic tonality to the guitar work throughout. Can you tell us more about the change in direction and where you draw influences from?

“During the recording and writing of the EP my playing evolved, beforehand I was thinking that everything has to be discordant and weird, and I got more comfortable with not necessarily playing in the right key but just utilising it when I needed to and when I could step back and carry the song while another instrument can shine and stand out. The guitarists who influenced me to start playing like that were people like Thurston Moore, Isaac Wood, Matt Kwasniewski-Kelvin, Justin Trosper and John McGeoch.”

With that in mind, what did your guitar rig look like whilst recording?

“I wanted to keep things simple, the only electric guitar I used was my Mexican Fender Srat and my three main pedals for the whole process were a Boss DS-2, a Tone City Fuxx Fuzz and a Boss RV-6. You can hear some flanger and whammy in some places but apart from that it’s just my guitar and amp.”

With new music and numerous live dates confirmed, what’s next for you as a band?

“Right now we are writing and making new music, evolving the style from By Cousin Sam, and making it more of the sort of music we want to be making now. Expect many new songs!”

By Cousin Sam by Anorak Patch is out now on Nice Swan Records.