The Canadian slide maestro doubles down on his ability to draw beautiful melodies from interesting places, melding traditional slide techniques with modern effects and studio wizardry 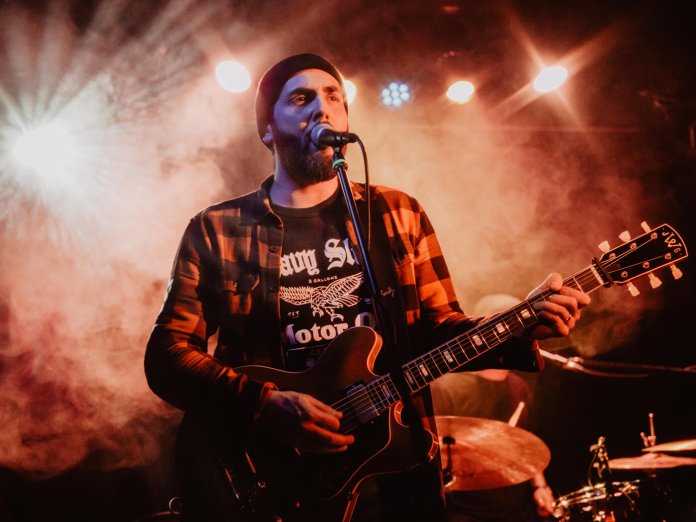 He’s known for his searing slide licks but Ariel Posen prioritises his songcraft above all on his sophomore album, Headway. Composed in between tour dates in support of his debut album, How Long, each of the 12 songs were then tested and moulded into shape on the road at shows across Britain, Europe, America, and his native Canada.

Switching between his beloved signature Mule guitar and a Josh Williams Mockingbird, he finds new dynamics and spaces within each song; working against his intuition to pull out off-kilter melodies and searing lead lines. Here are Ariel’s top guitar highlights from the record.

What Are We Doing Here

“The main guitar comping part and solo really jump out at me. I tried experimenting a lot on this album with new sounds and different avenues to chase down what I was hearing in my head. I landed on a sound that was a cross between a wah clav and steel drums. Putting a King Tone Minifuzz first in my chain and running it dry but with the Eventide H9 and some slap delay (Chase Bliss Tonal Recall), the sound was born.

“The sound itself actually inspired the voicings for the chords. The song is worked around the pulsing movement of the rhythm section to have a left-field sound. The guitar is my Mule Stratomule into my Two-Rock Traditional Clean, and the solo was the same sound however we experimented with the room mics. Rather than focusing on the close mics on the amp, each time the solo dynamics/intensity builds up, we raised the volume of the room mics more and more to create more depth and space while still adding volume.” 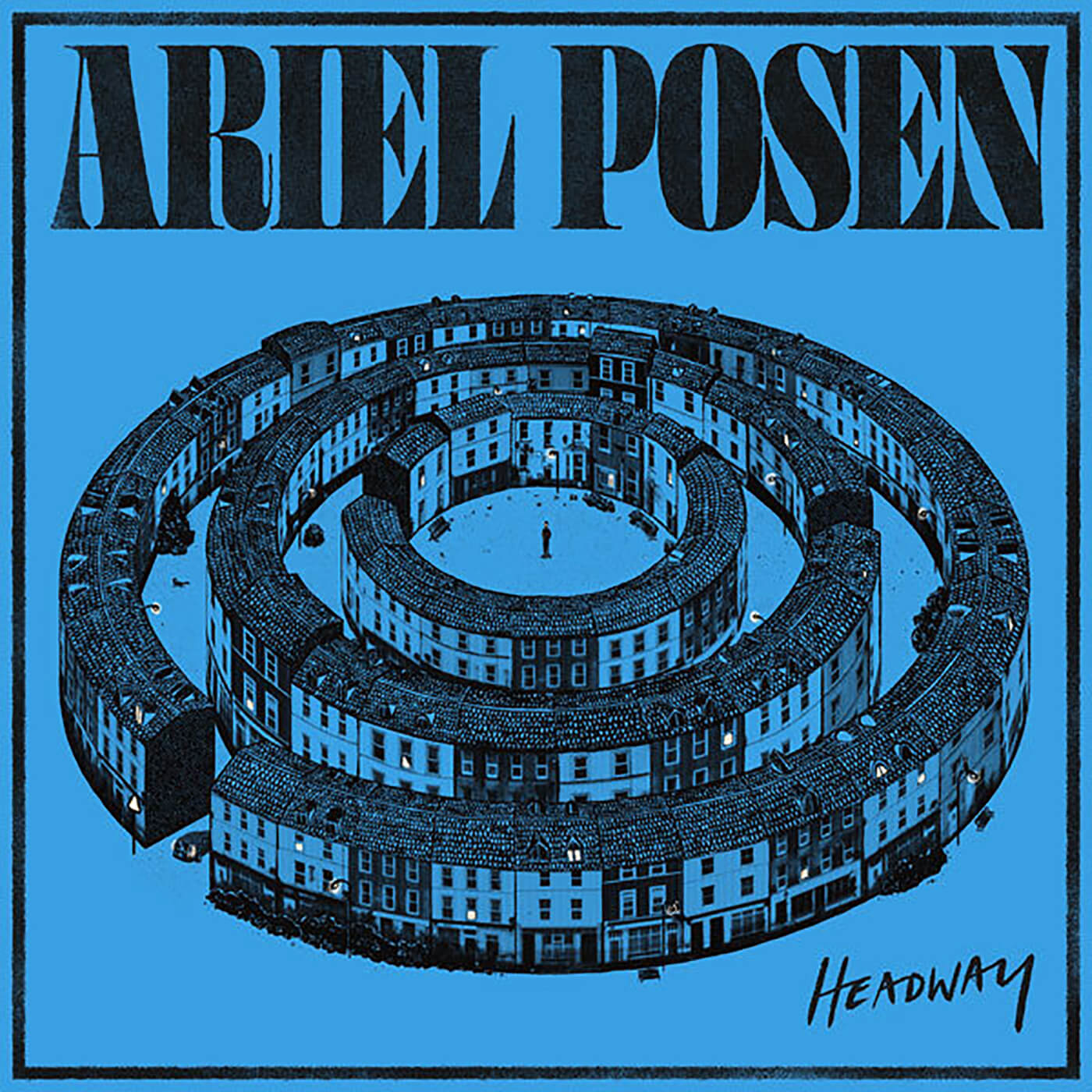 “The solo section on this song is a standout for me. It probably sounds like a guitar solo with a rotary effect, which is true, but there was a lot more that went into it. I’m always trying to tell a story and play something melodic so it’s memorable and anyone can hum along to it. I feel like it went down an interesting route while still sneaking in some more traditional/classic blues licks. I was playing my Josh Williams Mockingbird into my Two-Rock. For the Leslie sound, I used the H9 as I usually do! However, I really wanted it to be as percussive as possible, as I find it’s easy to lose the attack and body when using an effect like that. I recorded the solo with the effect as is, and then I doubled it note for note exactly the same without the effect and without any overdrive so that it gave it more body and headroom.”

I’ll Be Finding You

“The rhythm part was the first musical idea I had when I wrote this song. I was heavily inspired by two Thundercat songs, Lava Lamp and Them Changes. Both have a very heavy mechanical off beat driven rhythm to them. The more I messed around with it, I wanted the tone and the rhythm part to sound and feel like a machine in a factory. The gear was my Fender Jazzmaster into the Two-Rock. The big components for the sound were slap delay from the Tonal Recall and harmonic trem from my Victoria Reverberatto (Frank The Tank). I’m really happy with the how that part turned out because again, it’s different and it really helps keep the feel trucking along with the rhythm section, while not sounding like a typical off beat. Something about Jazzmaster pickups give a brighter than normal attack. But in this context, it worked very well with its percussiveness.”

“I wanted a guitar part that sounded like something you could play on a mandolin but also on a piano. Lots of hammer-ons and pull offs while using open droning strings. The set up was my Mule Resonator with a couple microphones on it, going into my Reverberatto and a Victory V40 with a little bit of break up. The result is a sound that’s acoustic but not acoustic, electric but not electric. A weird hybrid. It is definitely the focal point of the song. I love how percussive that instrument is, as every inflection and nuance comes across, which includes the not so good nuances. I like to call them the perfect imperfections. That’s what adds character to music in my opinion.”

“The main guitar part throughout this song is what kick started it all. I was messing around with a bluesy rhythm, but I wanted to give it a different flavour that hadn’t really been used yet. What ended up delivering that was my Mule with the H9 and my Broadcast AP. When the slide was used in the choruses it seems to react differently than with fingers. The sweep of the filter is incredibly dynamic and was very satisfying to play. I knew from the beginning that this would be the first song on the record as it’s been the first song in my live shows as well. I wanted to come out of the gate with something left-field and a little unexpected sonically, yet still familiar musically.”

Ariel Posen’s Headway is out now.