"Seeing the names of all those players, many of whom have become good friends, makes me more thankful than proud." 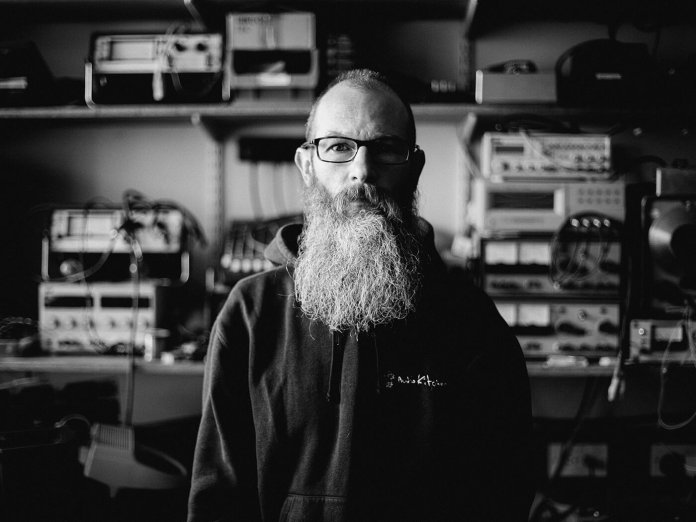 After putting aside his job as a cameraman to pursue his love of electronics and engineering, Steve Crow formed Mutronics sister brand Audio Kitchen in 2007. With clientele that includes Ed O’Brien and Kings Of Leon, he’s come a long way from just wanting to build a Matchless. He tells us about his journey from tinkering with circuits to seeing – and hearing – his creations live at Glastonbury.

“A friend of mine got a cheap single-pickup Encore electric guitar, which was actually playable – as opposed to my dad’s acoustics. Jamming along to rock songs using two notes felt really good. I saved up money from my job as a cameraman for our local basketball team to buy a Korean Ibanez and figured out the pentatonic scale all along the neck, although I didn’t know it was called that at the time.

“At some point, I bought a cheap metal distortion pedal and thought I’d become Steve Vai. Sadly, I was pretty lethargic when it came to practising. Actually, perhaps it wasn’t that sad. During my A Levels, an American friend came through with all the new AOR records from the US and I was really taken by [Counting Crows guitarist] Dave Bryson’s minimalist style. On the more bombastic side, I really dug Marc Ford and Rich Robinson’s work on The Southern Harmony And Musical Companion.”

When did you start building or tinkering with amps and effects?

“I was working as a recording engineer at Mute Records, and Flood [producer Mark Ellis] was there working on a record – I forget which but perhaps Barry Adamson’s – and he had just bought all the Lovetone pedals. I loved The Big Cheese and asked if I could borrow it over Christmas, which was coming up. My brother was an electronic-engineering student and reverse-engineered it and made me a clone that sounded so good. Dan Coggins’ design, a classic. That sowed the seed.

I just told @adamprendergast_ i’d posted this bass rig before Christmas, but it appears I didn’t! This sounded so good. Currently shaking windows in Texas with @zye810 @kendra_j_frost wants one… #audiokitchen #audiokitchenamps #basechopper

“Cut to seven or eight years later and I was working at Mutronics, now with some soldering chops and decent electronics knowledge. I decided I wanted to build an amp after drooling over a Matchless Lightning 15 in [London music shop] Rose Morris. An online friend suggested that I buy a five-valve radio from eBay and modify it. It ended up being 12 amps that my wife and I drove to Reading to pick up. That’s where it started.”

“I worked on the circuit that turned into Audio Kitchen’s Little Chopper for a couple of years in my own time, and then showed it to a friend. He ordered one instantly and premiered it at the National Bowl in Milton Keynes with Beverley Knight. Mad. Then Flood, Al Moulder and Cenzo Townshend ordered them within a few minutes of hearing them. The Young Brothers both ordered them. At that point, I thought, ‘Maybe I’m on to something’.”

“Audio Kitchen grew out of Mutronics so we already had a business making professional audio gear. But we still had some lean times. I felt like giving up more than once. Customers such as Flood and Al Moulder, among others, helped during those times. It’s hard to thank them enough. If anybody could be said to have invested, it’s all of our customers.”

“I’m not sure I’ve ever felt that. I felt happy about getting the Audio Kitchen logo done. My friend Igs did the illustration and writing, and another friend, Nicky at Odessa Designs, arranged all the characters as they appear now. All the curves on the amps evoked the right emotions in me but it consciously felt like branding. It is gratifying to make things that visually set themselves apart from the pack though. That’s the primary motivator.”

“The Big Trees, three years of messing about with circuits and layouts, plenty of disillusion and a few stand-up rows with my colleague James. I wanted to make an all-valve amp that could also be used as a pedal, a kind of studio amp that could be plugged into a louder amp to play gigs.

“It took on a life of its own after release and has proved a favourite in studios. It seems versatile enough to span quite a few genres and applications; just look at the user page on our website to see the breadth of styles described by the artists who use them. Honestly, it blows my mind whenever I open that page. Humbled doesn’t begin to describe it. 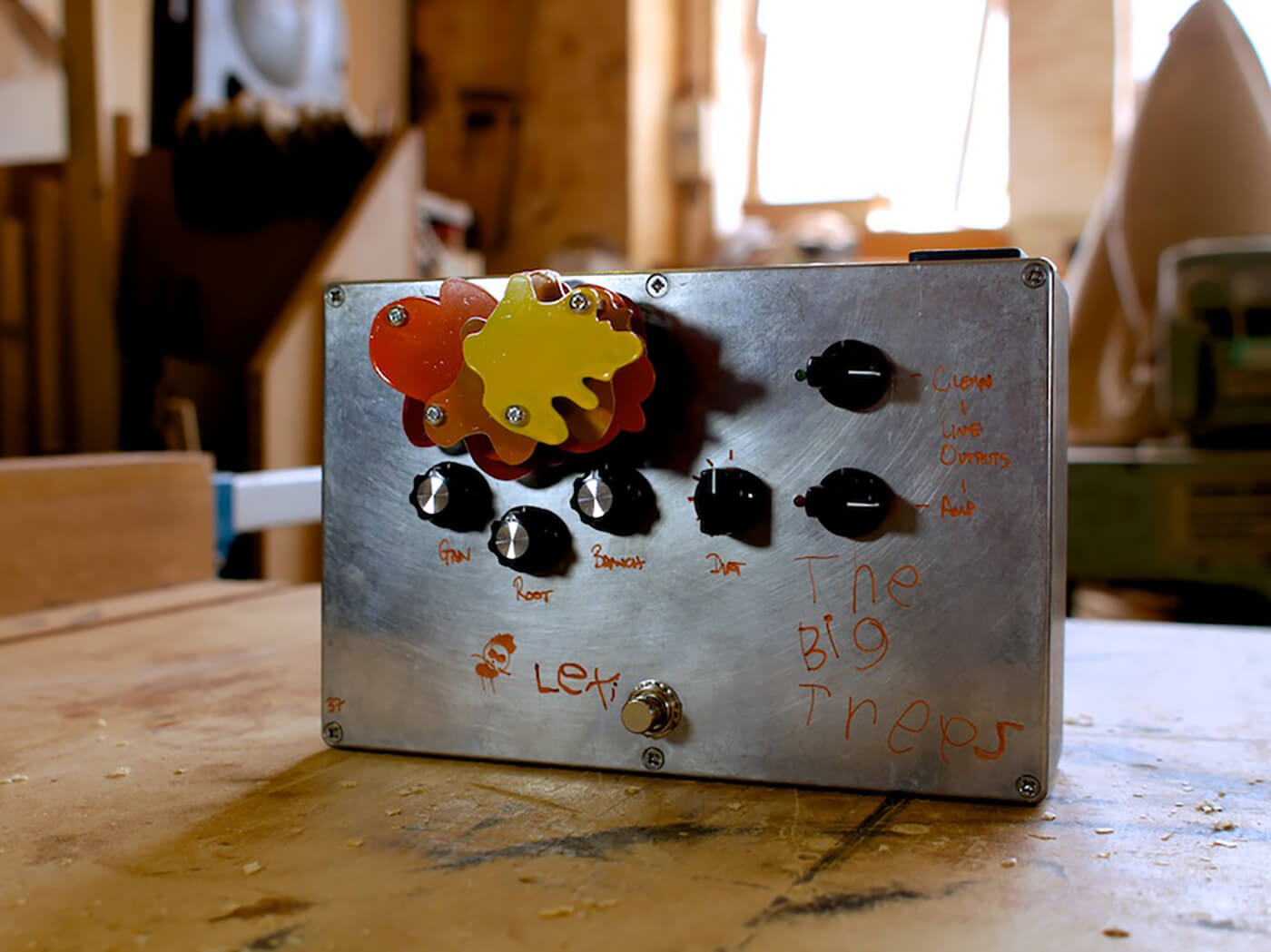 “Even the bypass side has won fans, and eventually spawned The Small Trees, which has found a fanbase among session bass players, kickstarted by David Baker. What seems to grab people about The Big Trees is that, when used as a pedal, it sounds and responds to playing like an amp, because it is an amp. Judah Bauer from the Jon Spencer Blues Explosion was probably the first to say that it just doesn’t sound like a pedal, which is precisely what I was aiming for during the design process.” 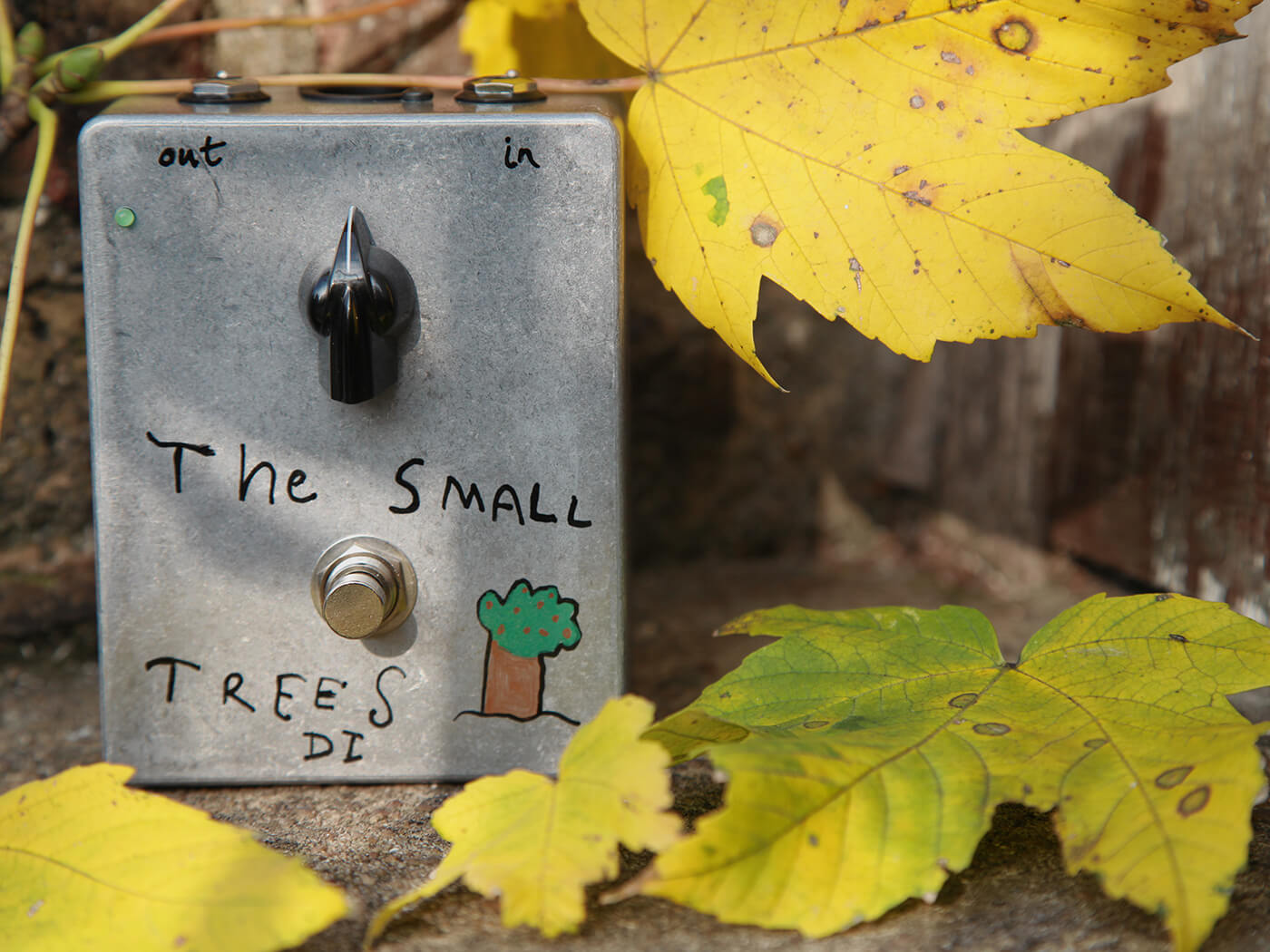 “Seeing the names of all those players and thinking about all the others I haven’t mentioned, many of whom have become good friends, makes me more thankful than proud. It’s a privilege to have been able to play a part in their creative expression. Gil Norton just messaged me – I mean, come on!” 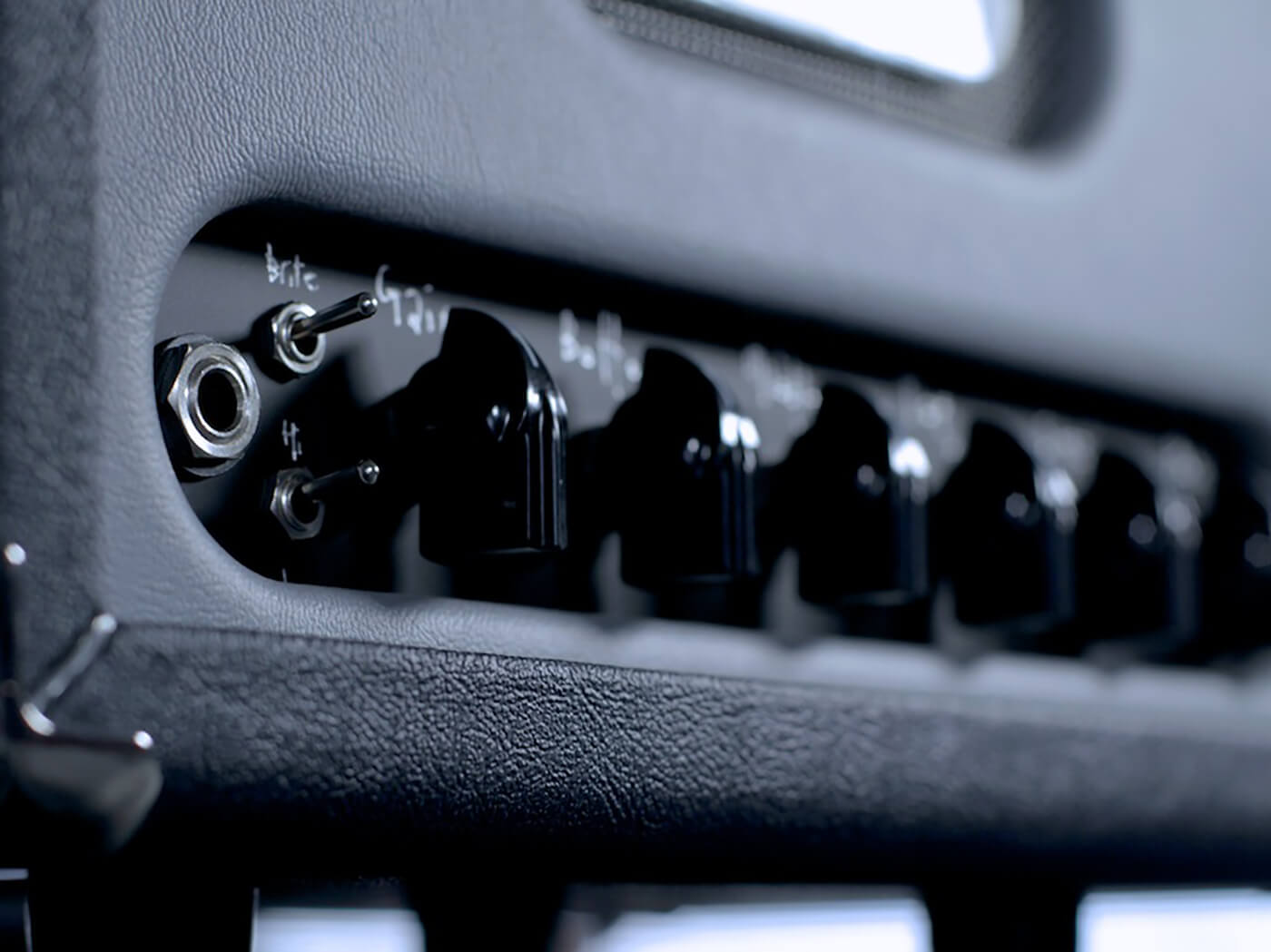 What are the biggest opportunities for the guitar industry in 2020?

“COVID-19 seems, as of right now, to be the single biggest factor in the industry. It could affect everything from health and the economy to the movement of people. Let’s hope our countries’ leaders get their management correct quickly.”

What’s next for Audio Kitchen?

“There may be a solid-state pedal loosely based on The Big Trees in the works but my timescales are so long and I don’t want to get people’s hopes up. I am trying to model, in the analogue domain, all the foibles of The Big Trees, and it’s taken a long time. A friend of mine, Damon McCartney, is a spice ninja and has helped me model circuits on a computer before doing it in the real world, which has sped up the process, but there is still a long way to go. It’ll be out when it’s right. Watch this space.”

Find out more about Audio Kitchen at www.audiokitchen.co.uk.