The DC-based musician on struggling to fit in, finding his tribe with the goth kids, and chasing the guitar sound in his head. 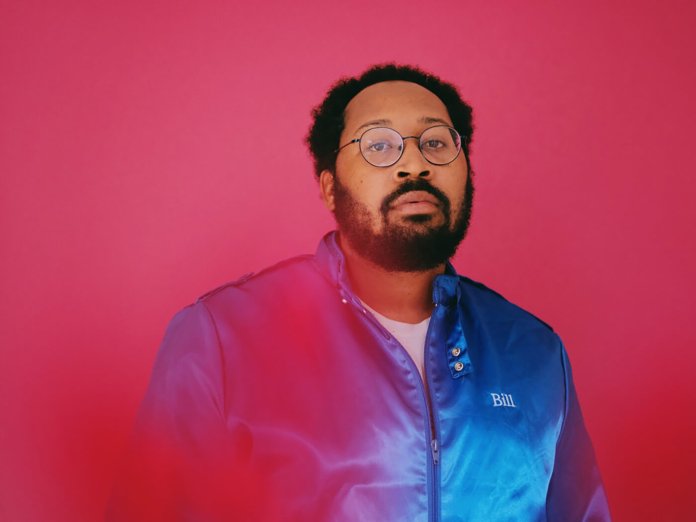 Some records rattle around the bend and flatten you. They’re just too cool or weird or fun or loud. Bartees Strange’s Live Forever – a head-spinning mixture of pop-punk hooks, seamless hip-hop diversions and dense electronic textures – is one of those records.

Fresh from the release of Say Goodbye to Pretty Boy, an EP of reimagined songs by The National, Live Forever is the embodiment of the DC-based musician’s journey out of Mustang, Oklahoma, the “racist sundown town” where he spent his teenage years. “I made myself keep my head down,” he recalls. “That was our whole MO: survive.”

Here Bartees discusses how Live Forever’s genre-defying sprawl springs from that time, the power of trial and error and the sweet sound of a Fender amp.

Tell us about growing up in Mustang.

“My dad was military, and my mom’s an opera singer. She got a job teaching in Oklahoma and my dad got stationed there. Mustang is a very conservative, mostly white, town. My family had a number of challenges – a lot of racial tension, a lot of bullshit. Everywhere we moved, probably because we were Air Force kids and often the only Black people around, I’d just try to fit in. If everyone plays basketball then I’m playing basketball, if everyone’s a football player I’m going to play football.”

Eventually, you started figuring out your tastes and playing music…

“My high school had the jocks and the goth kids and the punk kids and the country kids. I played sports so I was able to fit there. But where I really found my home was with hardcore, punk and post-rock bands. I’d go to shows and everyone looked weirder than me. They had nails through their noses, huge hair, black lipstick. In Oklahoma, that was even weirder than being the only Black person in the room.”

Do the stylistic tangents contained within your music start here?

“It’s definitely because of where I grew up and who I come from. I remember learning how to play guitar by going to the shop and watching the old chicken pickers and clawhammer players all day. As I got older I started seeing hardcore bands play, then I got into hip-hop and beat production. I feel like I flowed into different things. I wanted to know how to make them.” 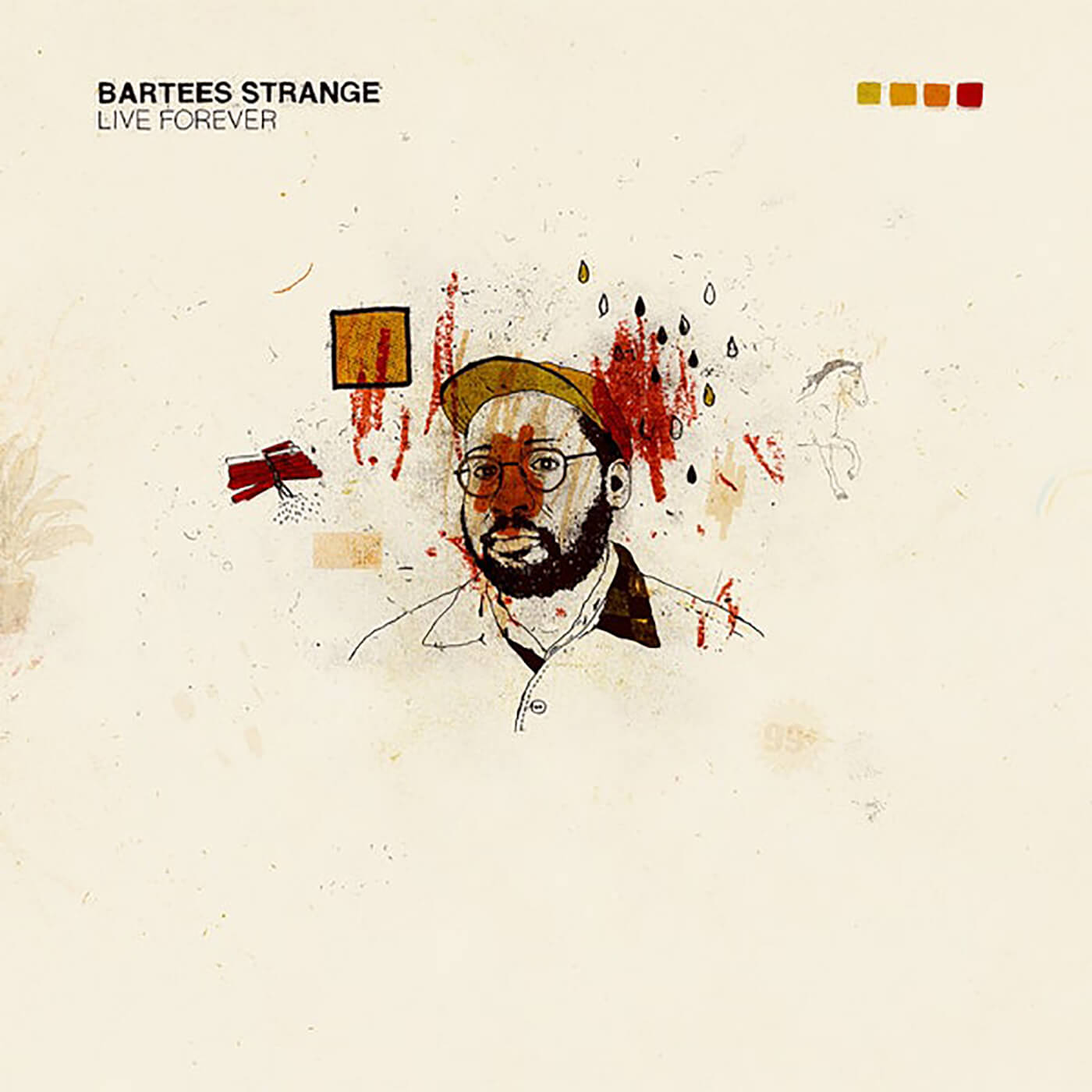 You recorded in a barn in Wassaic, New York, with friends as collaborators and yourself in the producer’s chair. How did you approach it?

“It was a dream situation. In the past, I felt like I didn’t have as much control over the sound as I wanted. It started a journey of learning production and engineering techniques so that when I went to the studio the next time, I would be more educated on the things I wanted and how to get them. I felt really empowered. The game slowed down, if that makes sense.”

“I start almost everything on a guitar, even the electronic songs. The sounds oftentimes come from writing a lick and wondering what it would sound like as a synth patch. Guitar is the one instrument I feel like I can play. Everything else, I fake it.”

“I’ve been on a journey. For years I was playing Vox amps, and I was like, ‘Why is this so chimey?’ I was in love with how they looked. Three years ago I started exclusively playing Fender amps: Vibroluxes, Vibro Champs, Super Reverbs. I realised that every guitar sound I hear in my head, every record I’ve ever loved, is often a Fender amp. My favourite guitar is a Cherry Red ’67 Epiphone Casino. I tracked a lot of the record on that, and a mid-60s Jaguar that a friend loaned me. A lot of the overdrive tones are just a cranked Vibrolux.”

You recently dismantled your home studio to move to a new space. How important was that effort of learning under your own steam?

“The first apartment I was recording stuff in was a one-bedroom with a fake wall in Brooklyn. That’s where I tracked my first things and learned how to mix. I was like, ‘I’m glad everyone around me sells drugs so the cops are never going to get called.’ I moved to D.C, where I recorded most of Say Goodbye to Pretty Boy, a bunch of Live Forever, and I feel like I levelled up in this room.

“I’ll be the first to tell you all the things I’m not good at. But you can do anything you want in this world. I never imagined I’d be doing any of the things that are happening right now, but I did them all in less than optimal places. I did them with things I learned myself. It’s testament to wanting it.”

Bartees Strange’s Live Forever is out now through Memory Music.