Becca Stevens on her new album Wonderbloom, collaborating with Michael League and finding comfort in Kermit the Frog

The multi-instrumentalist talks getting hugged during a performance by 80 people, forming a supergroup with Bjork and her favourite Buddhist monk. 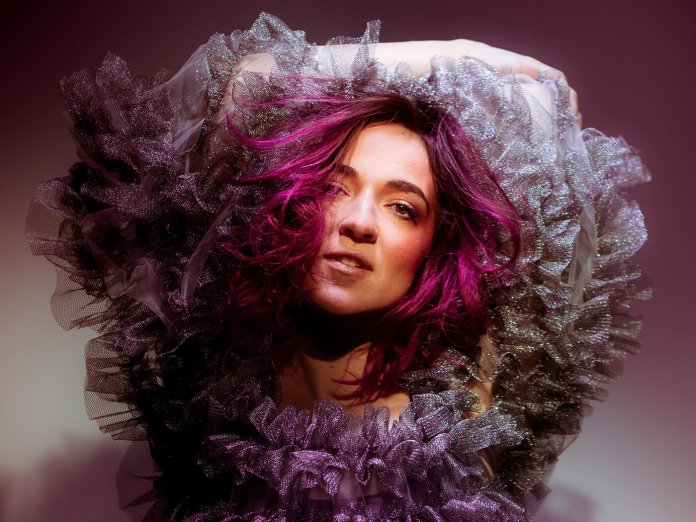 You might recognise Brooklyn-based songwriter and multi-instrumentalist Becca Stevens from her work as part of David Crosby’s Lighthouse Band, but she’s also an accomplished musician in her own right. Her latest LP, WONDERBLOOM, sees her working with Nic Herd of Snarky Puppy fame and releasing it on GroundUP. Below she details her favourite gig, the gear she can’t live without and how she finds inspiration from The Muppet Movie…

“My road guitar is a Strat. It’s durable (don’t have to worry too much about it being under the plane) and it’s versatile – using pedals or different pickups I can get all kinds of beautiful sounds to craft sonic textures and colours to accompany my songs.”

What pedal/other piece of gear could you not live without?

“GarageBand/Logic. I use it a lot for writing. Guitar specific: I love the MXR Reverb pedal.”

“That’s not for me to say! But they’re all my babies. I love them equally. Some challenge/entertain me more than others, such as Be Still or the chorus of Reminder or the middle section of my song Ophelia.” 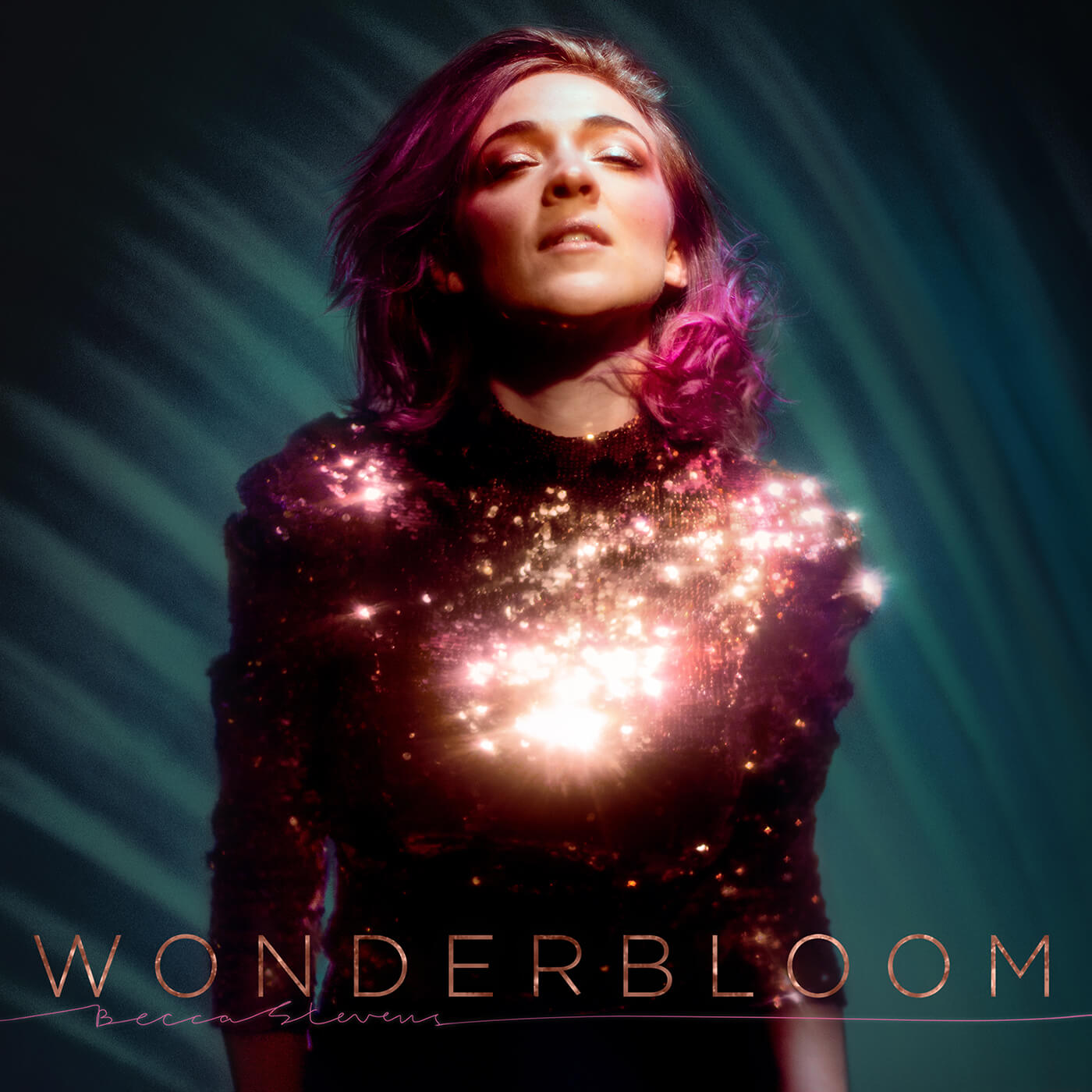 What was the first song you learned to play?

“A Robert Johnson-style blues that my dad wrote for me using mostly open strings and simple fretting.”

“Whichever one I just played. A very special one was a concert I played at the end of a jazz summer camp where I was teaching in Vallekilde, Denmark. It was a candlelit concert in a small cathedral. The camaraderie and emotions were high in the room after a week of really beautiful musical experiences together. Each teacher got to decide how they wanted to commemorate their week. After my last tune the audience leapt to their feet and asked for an encore. I asked what they wanted to hear, and someone yelled ‘Canyon Dust’ and another person yelled ‘Hugging Room’.

I said that I don’t think I’d be able to do both and someone else yelled ‘Do both!’. I played the song and each student, one by one, there must have been 80 of them, walked quietly up to the stage and gently, but with so much sincerity, hugged me from behind while I was performing my song Canyon Dust as to not disturb my hands from dancing on the strings. The song is something I wrote from my suffering, and to have 80-plus hugs while I was performing it in a candlelit cathedral was a profoundly healing experience I’ll never forget. After the concert, I was moved to tears and struggled to put the experience into words for a long time.”

Playing a solo set TONIGHT at 8PM EST for @livefromourlivingrooms festival! Link to the live stream in my bio 💜 Photo by @jeffery.parrish from @groundupfest

“Lately I’ve been getting a lot of comfort and peace from the song Rainbow Connection from the 1979 film The Muppet Movie, with music and lyrics written by Paul Williams and Kenneth Ascher. The song was performed by Kermit the Frog in the film.”

“Again, not for me to say, and I don’t choose favorites with my babies, but the song I’ve been drawn to dance and dream to most from my new album WONDERBLOOM is called True Minds. It covers a lot of ground genre wise, and I feel very at home in it.”

You’ve made it, you’re a rock superstar – what’s your first side-project called? 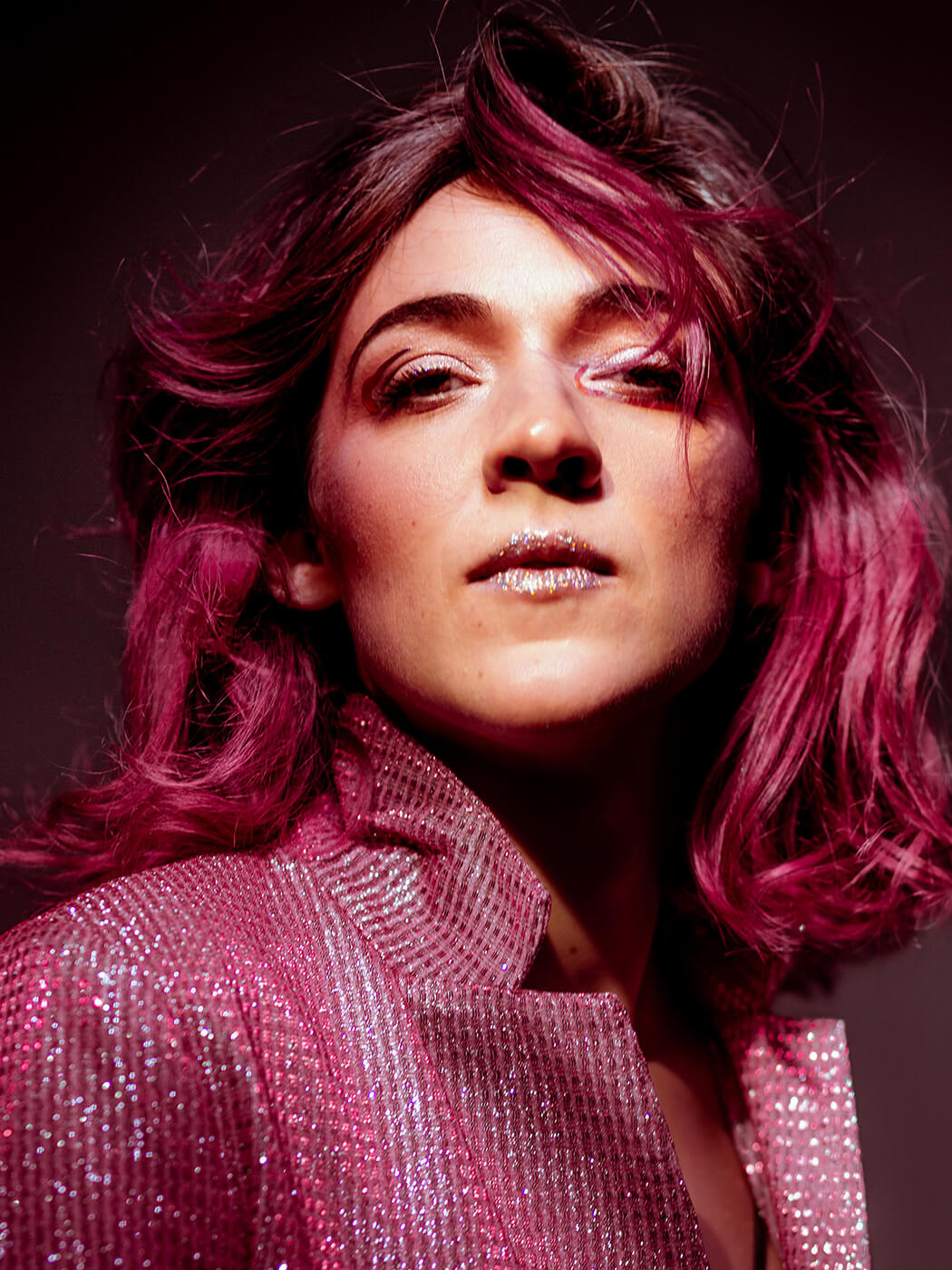 “Hopefully by then I’ll have a couple kids. I’ll have a beautiful home that inspires me to write music. Maybe with views of treetops, or a body of water. I’ll have a music room that fits all my guitars, and a space that’s always set up to record. I’ll teach a lot and take well-paying gigs that I look forward to, and tours that aren’t too long or too draining. I’ll tour in a tour bus with my band and write music for TV shows and theatre and movies. I’ll love my students very much, and help them to find their muse, and to commit to their craft.”

Where can we see you play next?

“That is a very good question. Ask Coronavirus. All my tours have been cancelled or postponed due to the virus, but I have been doing a lot of exciting online performing and making home videos of new songs and arrangements. The best way to follow these videos is by subscribing to my Patreon page – it’s $5 a month, and half the proceeds this month go to COVID-19 relief. I post about live streamed performances on Instagram, Twitter and Facebook.” 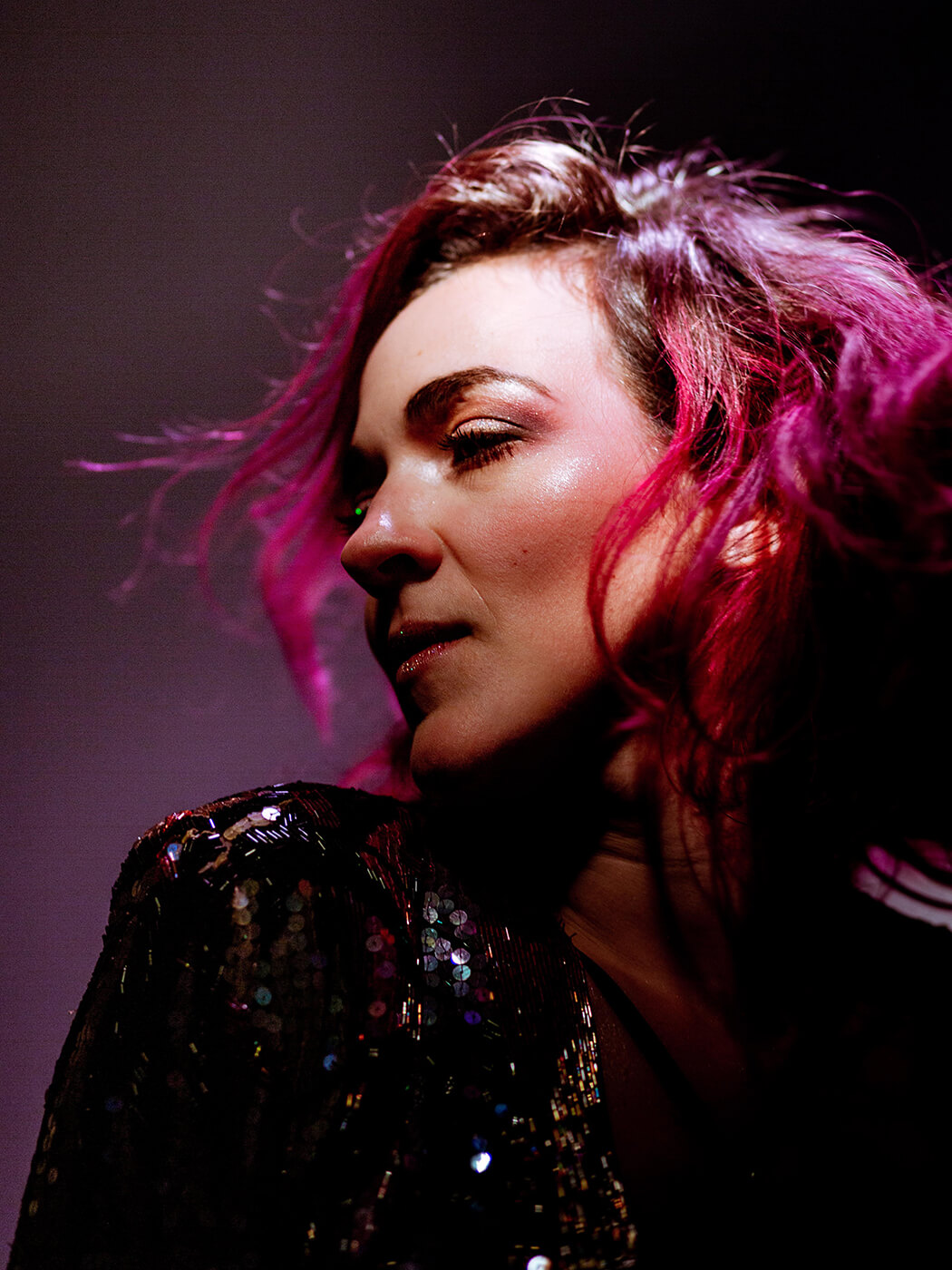 What’s your next record called and when can we hear it?

“My new record came out a month ago. It’s called WONDERBLOOM and it’s available on iTunes, Apple Music, my website, and all the obvious streaming places. My next album will be either a collaboration with the Secret Trio (Turkish/Macedonian/Armenian trio) and Mike League (from Snarky Puppy) or an album of my music with string quartet arrangements performed by the Attacca String Quartet – depending which one is finished and comes out first. I’ve also been recording a lot of ‘comfort songs’ at home in quarantine, to bring people peace and comfort during this time. Those may be self-released in the coming weeks.”

“WONDERBLOOM’s title was inspired by the Titan Arum, a flowering plant with the largest unbranched inflorescence in the world. The Titan Arum, also known as the ‘corpse flower’, spends seven to 10 years growing before it finally bursts into a magnificent bloom that smells like rotting meat and lasts for 12-48 hours before wilting and beginning again. I’m inspired by the amount of time that this magnificent flower spends to bear fruit, beginning with dirt and ending with a massive, glorious bloom. As my favourite Buddhist monk Thich Nhat Hanh says: ‘No Mud, No Lotus’.”

Becca Stevens WONDERBLOOM is out now on GroundUP Music.