“The Beast can do it all!”: Bernie Marsden on his valiant new album, Kings

The legendary Whitesnake guitarist pays tribute to the Three Kings on his brand new album, while giving The Beast a rare on-record airing. 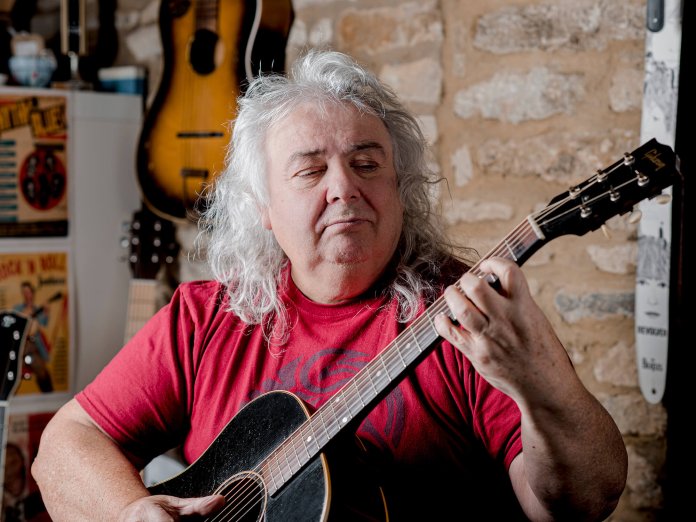 The first in a series of LPs that Bernie Marsden lovingly refers to as ‘thank you albums’, Kings is the former Whitesnake man’s first solo offering in just over seven years. The aptly titled album, which pays homage to songs composed or performed by Freddie, Albert, and BB King, is a reminder of Marsden’s exquisite lead work and bandleading prowess.

Aiming to put his own stamp on the songs, he chose to work mainly in a live setting for the guitar work, “There’s a lot of live lead guitar on here, because I wanted to keep the albums as live as possible, like the old days, before my time in the studio.”

On the 12-track record, you’ll find impressive renditions that not only emulate the three Kings but also pay homage to their forebears like Sonny Thompson and Don Nix. Elsewhere there are echoes of Marsden’s peers, notable on the instrumental Runaway, which features nods to both Beano-era Clapton and early Peter Green.

“We recorded the albums over two weekends,” he reveals. “With the guys that I had it was very easy, they understood what I was doing. The plan was clear in their heads.” Indeed, Kings is a well-crafted and considered homage to the greats, played by an equally revered musician. Below, he selects his guitar highlights from the album. 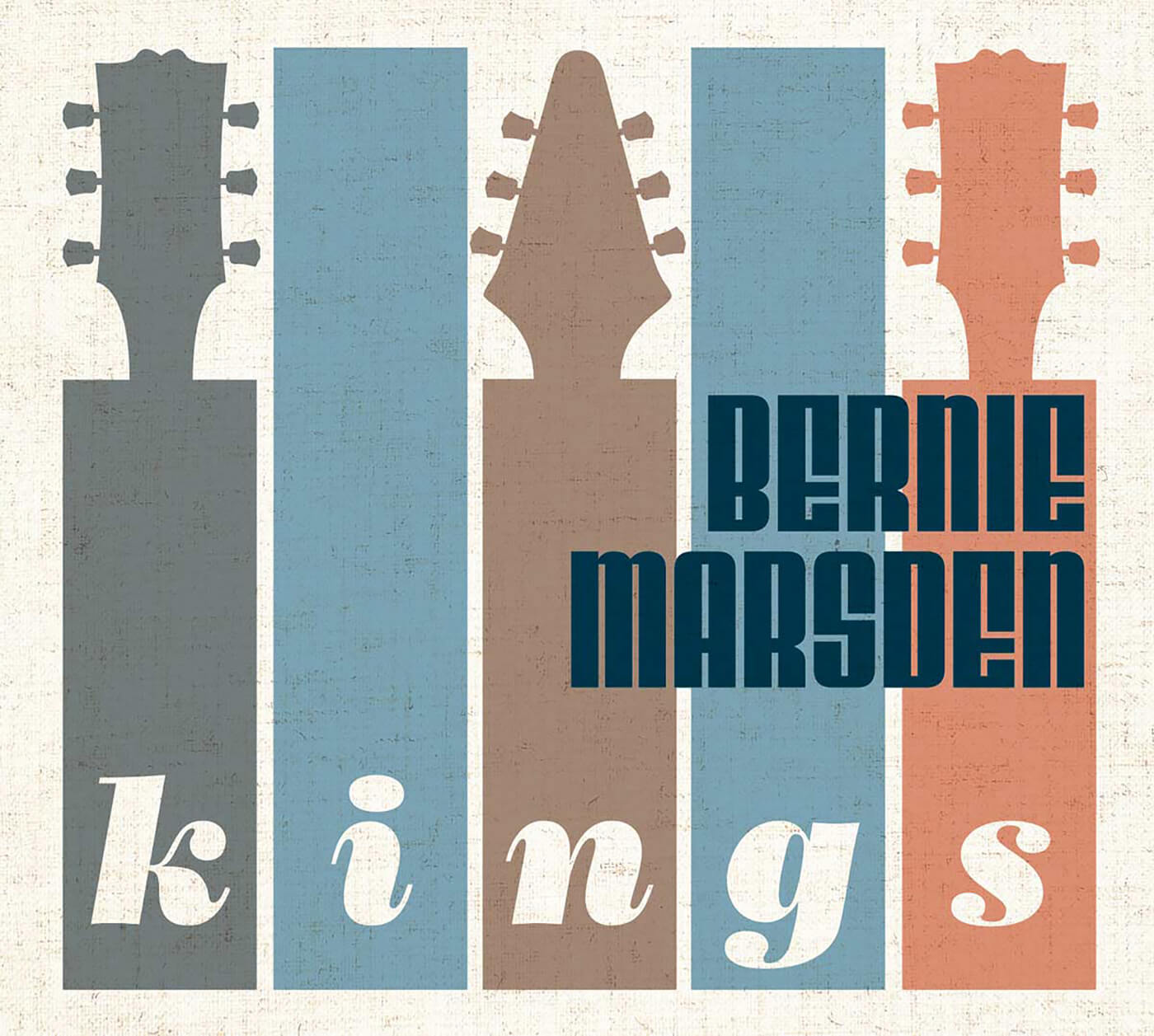 Key To The Highway

“This song was first recorded in the 1940s I think, a travelling blues song! I always loved the feel of the Derek and the Dominos version on Layla [And Other Assorted Love Songs], and I always admired Freddie King’s gritty version, so based my recording on that one. I used a sunburst ’59 Gibson ES 335, Freddie recorded with a gold top. I wanted to play it the way he played it, but the way I’ve learned it over the years, and with I’ve drawn from those guys. You can do all the string pulling on your own, but you’ll never quite sound like that because Freddie played with his finger and thumb, which was fantastic and mesmerising to watch in person.”

I’ll Play The Blues For You

“I first heard Albert King play this on an import album. Albert had a different style, playing an upside down but normally strung guitar. Unique bends of the strings and a great vocal, this song was always going to be recorded. Here I used my PRS Signature Goldtop, the reason for that is because I sing in the middle ‘I’ll play the blues for you on my gold guitar,’ and I didn’t use the old gold top because I don’t think I took it to the studio that day! People say, ‘Surely you want to use your old guitars all the way through?’ But not really. It’s nice to have a different feel, and they [PRS Signature] feel pretty old and used anyway because of the way they’ve been built and the way they were designed.” 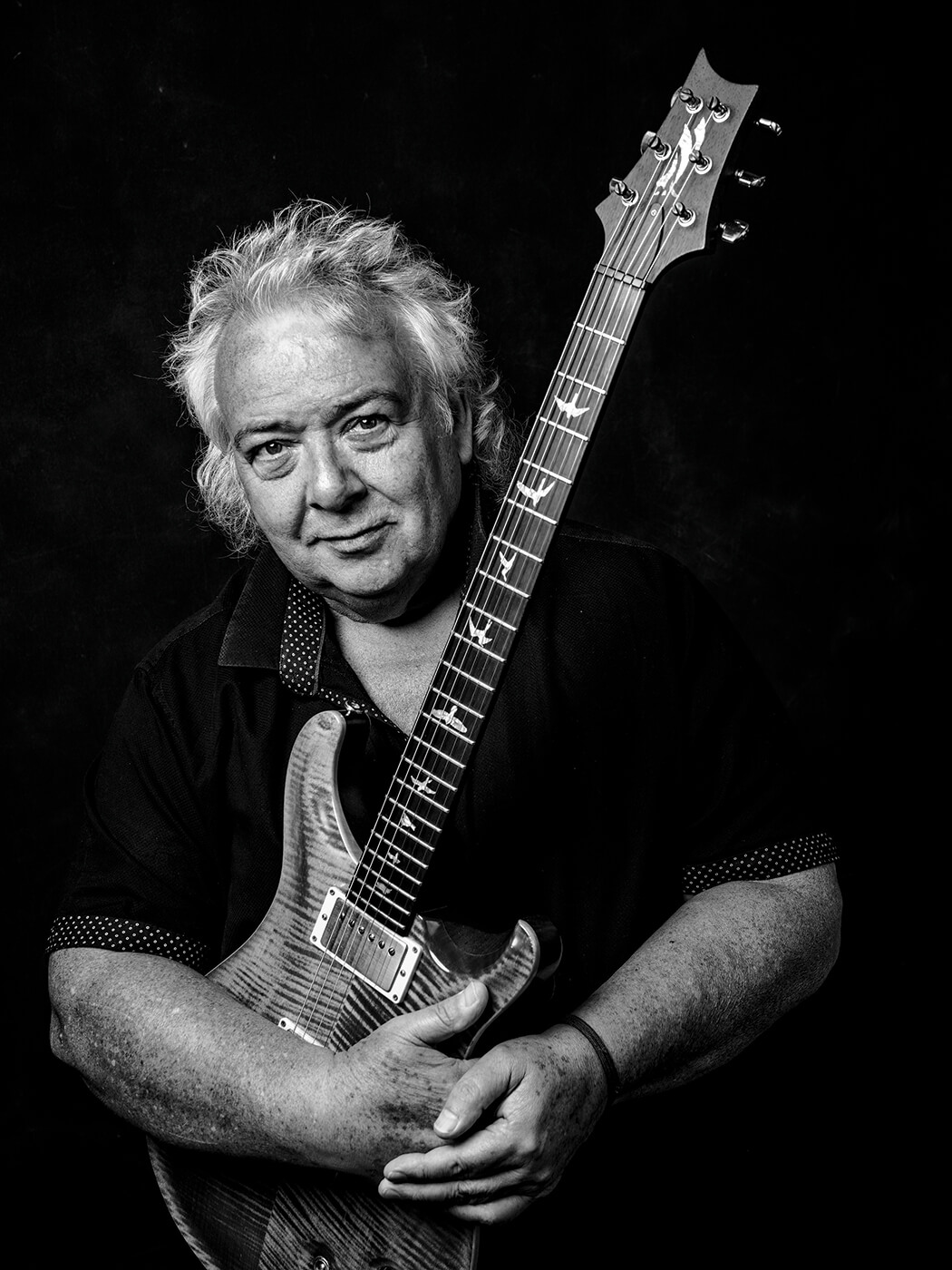 “A somewhat obscure BB King song from the 60s, I deliberated recording it because of the vocal. I’ll always be a guitar player who sings, and I also wanted a very different version from Robben Ford’s great version. I believe the guy that wrote it, Charles Singleton, wrote the lyrics for one of the biggest Sinatra songs, Strangers In The Night. I could never reproduce that BB King feel, so that’s why the harmony guitars are there with that triad thing. I thought it sounded sweet and gave a nice Latin feel the whole thing. Here I used another Gibson 335.”

“I have always loved this Don Nix song, first heard on Freddie King’s Gettin’ Ready album. Ironic lyrics because it definitely isn’t the same old blues. I used The Beast here because everybody says, ‘You’re doing another record without using the bloody Beast!’ I wanted to use it without overdriving it. Right. That’s just a ’59 Les Paul into a small amp and played at a very low level. I think the difference is it just shows you how versatile those guitars are. It’s almost a rediscovery of what they will do, other than the obvious. I’m not sure that the new ones will do that, because of the configuration. The Beast can do it all!” 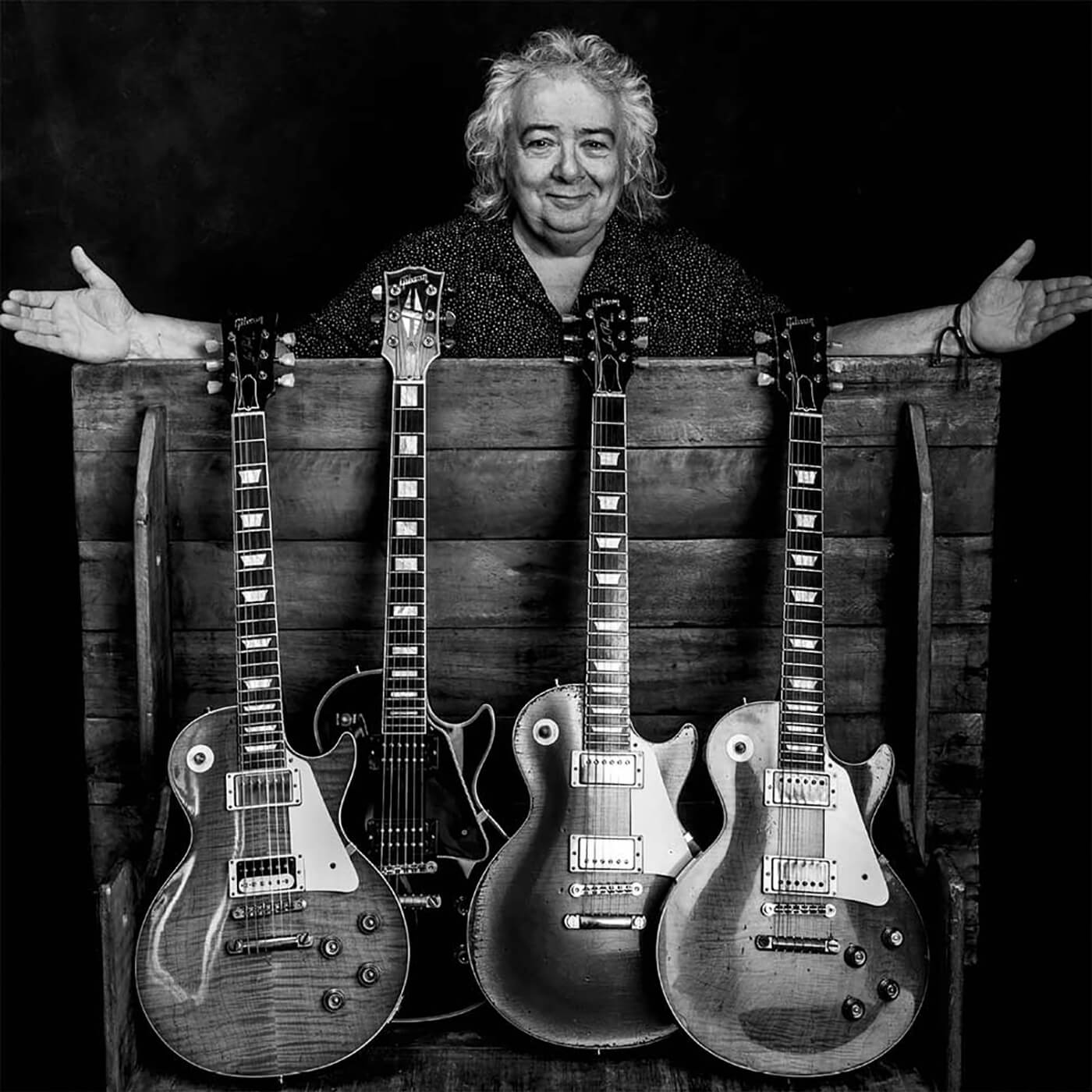 “This is not so much a tribute album but a thank you album, because it’s the music that inspired me to play the way that I do and wanted to play from day one. Runaway is a combination of nearly all those Freddie King, Sonny Thompson instrumentals that I learned. There’s a tongue-in-cheek hope that people will recognise the sound. Unbelievably, that’s the same guitar that’s on Same Old Blues, which just shows you the difference. Amp-wise I used a Marshall Astoria combo and my little 1959 Gibson Ranger.”

Kings is out now via Conquest Music.