The titan of the Telecaster has been a mainstay of country guitar music for the best part of five decades, here he tells us how it all began and why mixing exotic dancers and Christmas is a bad idea.

“Mississippi John Hurt. First on record and then live at 1964 Newport Folk Festival.”

“A Telecaster and an acoustic. Oh, did you say just one? Sorry.”

“Maybe my first guitar, a Harmony Sovereign. I sure liked it; it would be fun to hear it today. I bet it was a good one.” 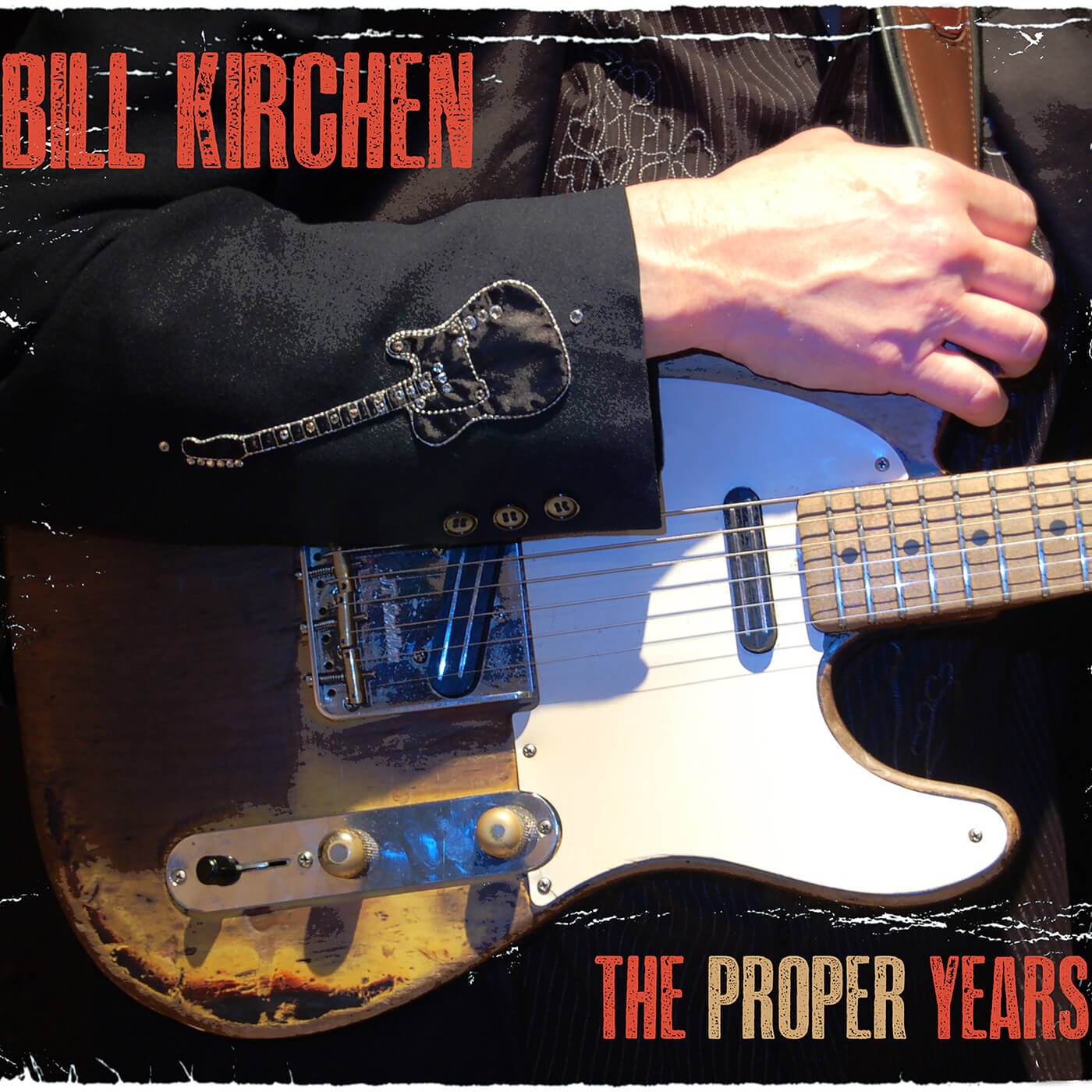 “Just a regular Telecaster with a three-position switch, the switch plate and the tone and volume knobs all reversed. I’d probably have my granddaughters, seven & 11-years old, design the paint job. That would come out extra cool.”

“Fingerpicking stuff in G. Or maybe Buckaroo on the Tele!”

“Find people better than you to play with.”

“Playing a Christmas party where the hosts hired a stripper dressed like Santa Claus. She was doing her thing on a picnic table, slipped in her high heels and fell on my trombone. It kind of cushioned her fall, so she was okay. It wrecked the trombone though.”

“It’s hard to feel guilty about music, but I know the category you mean. I still like Popsicles and Icicles by The Murmaids, but I’m not a bit guilty about it. At 72, that train has luckily sailed. It was the last pop hit like that before the Beatles rolled in.”