Billie Marten takes us through her new record, Feeding Seahorses By Hand

The critically acclaimed teenager takes us on a more introspective and refined journey on Feeding Seahorses By Hand. 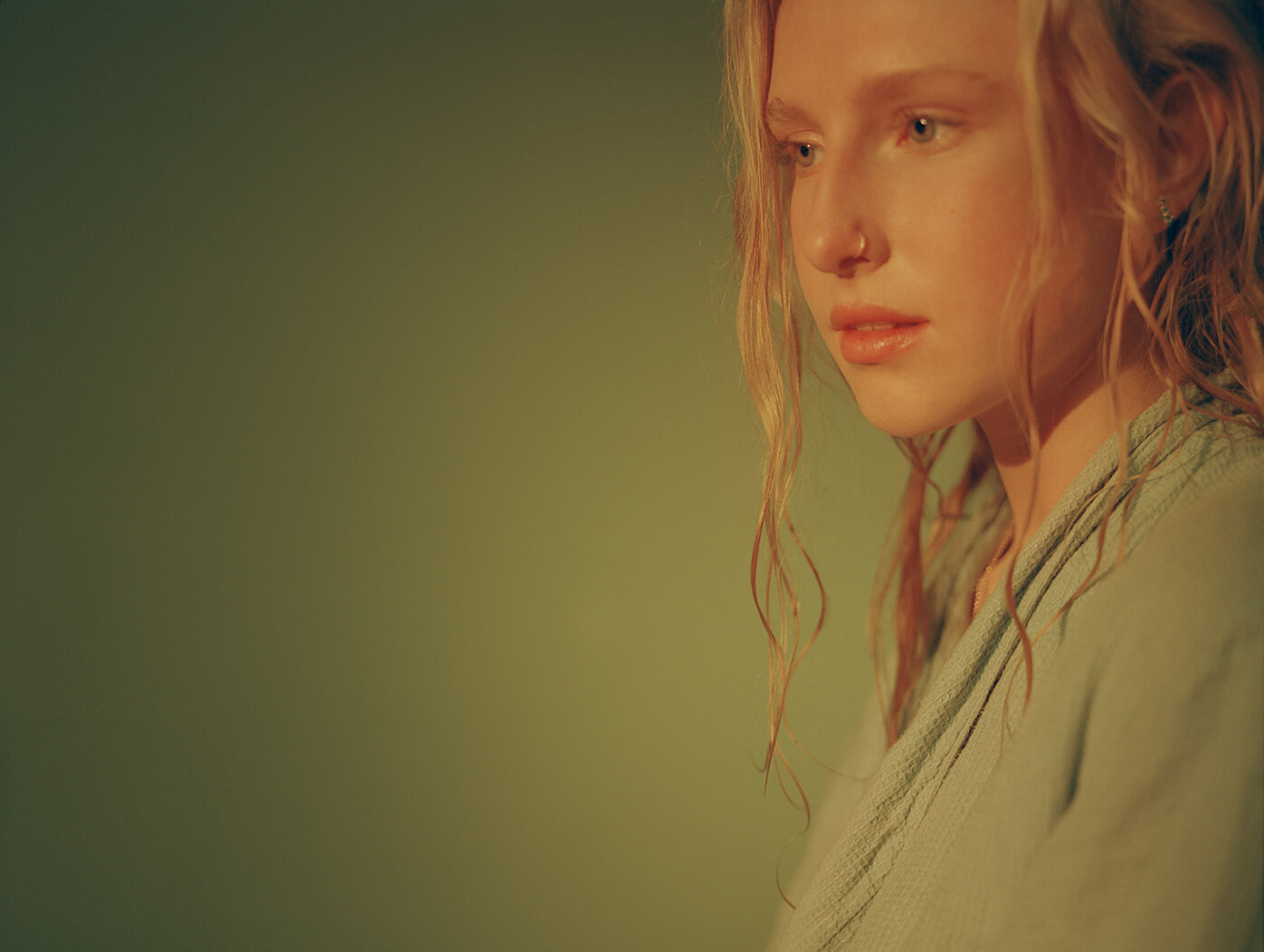 Although Billie Marten sometimes sings of a need for boldness or confidence, she always does so with the articulacy that belies her 19 years of age. Her sophomore record, Feeding Seahorses By Hand, is bursting with intricate guitar lines and maturing lyrical topics, ranging from a tumultuous period studying for her A-levels to a daughter’s appraisal of Donald Trump.

Here we spoke with the Ripon-native about her favourite guitar excerpts from her second full-length LP, featuring 1980s Telecasters and cheap classical guitars from Argos.

“We really layered things up on this song. Everything. I think there were two or three electrics, acoustic, electric bass, overdubs, along with all the synth-y thickness and various drums to make a proper meaty sound. For electric songs, I always use my ’83 Tele Elite which is supposed to be for people who are very good at mega solos but I find it works so smoothly for picking, like at the end of this song for the coda part, but when you crank it up the chords still sound thick as well. It’s a driving song, pushed by the guitars and those toms that come in later.”

“Because everything was recorded on four-track tape, we did add a bit of reversing. I know it’s a classic Beatles/T Rex manoeuvre but I just love the sound. So the very start of this one is actually me singing a small bit of Radiohead’s Nude. Ethan went nuts on the electric playing high up on the neck in rapid lines which, reversed, sounds like a horde of mice scuttling round! I loved that texture, it doesn’t quite fit but it’s not grating or distracting.”

“Toulouse is mellow. It’s driven by this Moog beat we created that’s quite gritty, so I wanted the guitar sound to be smooth and sweet – hence the acoustic this time. I guess the song itself is rather basic in that it uses a classic structure and melody, so to make it too modern would sound odd. We always double-track and pan for the thickness and to get that closeness in your headphones. As the second verse starts, I did a little harmony line on a classical guitar, which always sounds great. In fact, the best you can get is the £19.99 ‘my first classical’ type from Argos – we actually used that all over the first album! It’s a story, so the guitars flow in and out around the words.”

“This was interesting for me. Very new, given that I couldn’t even figure out for a while how to play it on guitar all the way through. The main line, of two notes sliding, runs until the end, as thicker chords come in for the chorus. It’s done on producer Rich Cooper’s Tele, which was also used on Mice, through a little Vibro Champ mic’d up at his place. We also added that rhythmic acoustic which reminded me of Empire Of The Sun a little.”

“A basis of acoustics piled on top of each other, with that line in the choruses sliding up and down. It wasn’t done with a slide, though. We tuned it up and down very quickly in time which in hindsight was an unnecessary – but enjoyable – effort. It’s country-inspired, I guess, without planning it to be.”

Feeding Seahorses By Hand is out now on Sony Music. More info at billiemarten.com.