Recorded at RCA Studio A in Nashville, Tennessee, Blackberry Smoke’s seventh studio LP was produced by “extreme guitar nerd” and Grammy winner Dave Cobb, “We’d all been in lockdown for a few months before we started, so everyone was chomping at the bit to get some work done,” says frontman Charlie Starr of this, their first album with three guitar players.

“I co-wrote this one with my buddy, Dave Lizmi (formerly of the Four Horsemen). It wasn’t entirely finished but Dave Cobb heard me messing around with it during a break one day and asked, ‘What is that?’ I said it wasn’t finished yet and he said, ‘Go finish it. We have to record it.’ So, I went back to the hotel and did just that. We laid it down the next day. No rehearsal, no game plan, just ‘it goes like this’ and away we go. Moments like that are what keep us coming back as musicians, I think. The main riff of the song is pretty nasty. I tried a couple of different guitar/amp configurations before deciding on a hollowbody and an extremely loud old Orange. Guitars and amps on it are a ‘65 Gibson ES-330 through a ‘70 Orange OR-120 and cab, the solo is a ‘58 Gibson TV model through a ‘57 Fender Champ.”

“I guess I will never stop writing songs about the scary bible stories we were told as kids in church. This is the newest one [laughs]! It’s obviously the good ol’ Samson and Delilah tale, but in this case, Delilah smokes Marlboros and probably has a cell phone with a couple of drug dealers on speed dial. I think it has a bit of a New Orleans feel. Brit Turner is the king of holding down a drum groove like this, no click necessary. A riff like this begs to be played on a Fender guitar so here’s what was used: a ‘65 Fender Esquire through a ‘65 Fender Deluxe Reverb, the slide solo is a Gibson R8 Goldtop through ‘59 Fender Deluxe.” 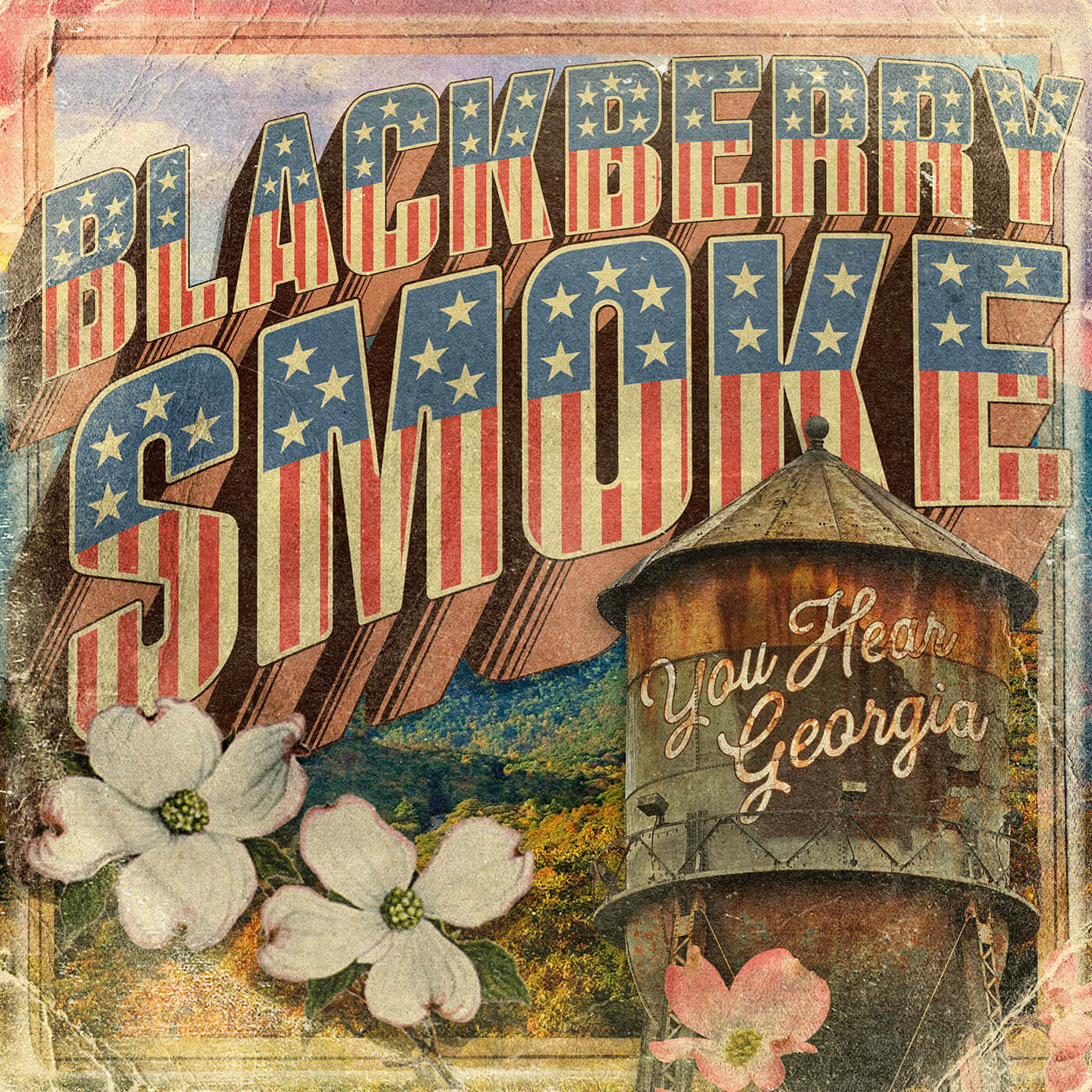 “This song is completely live. No overdubs! This could have been adorned with all manner of instruments but Cobb’s opinion was that it would be most interesting if it were stark and naked; I agree completely. I think this is the second take we tried. To be able to do that in this day and age is a testament to Dave Cobb’s passion as a producer. On a side note, the third verse’s lyrics are based on autobiographical experience. Fingerpicked guitar parts always seem to sound best on a small-body guitars, so I used a ‘60 Martin 00-21. Benji [Shanks]’s slide guitar is a ‘63 Gibson SG through a ‘65 Princeton Reverb.”

“This song is maybe my favourite riff on the album. Warren Haynes and I co-wrote it while we were locked in our houses going apeshit. I think the feel of the song portrays that. It’s got this slow, sludgy groove but it has an anxious attitude that I can’t really put my finger on. The middle section is something that will probably turn into a free-for-all when we play it live. The main riff of the song is maybe a good example of the idea that you never need quite as much gain as you think you do. Let the tone come through. We used a ‘65 Fender Esquire through a ‘62 Fender Bassman head and cab. Warren played a ‘59 Les Paul Standard but I am not sure which amplifier, not that it would matter… he’s fucking Warren Haynes.”

“This is a song that Nick Perri (formerly of Silvertide) and I co-wrote a while back. It has this big riff that turns into a wall of guitars and Hammond organ in the chorus. It’s a pretty uplifting tune to me. Our friends, The Black Bettys, did a phenomenal job on the album and on this song in particular. Their beautiful harmonies that move with the chorus are just gorgeous.  We ended up with these really nice room sounds on the guitars, very woody and airy.  I hope George Harrison would like it!  One other thing about this song that is cool to me is that Paul [Jackson], Benji and I all solo on it, so I dedicate it to any producer who has ever said ‘the solo is too long.’ Benji plays a ‘58 Les Paul Custom through a ‘60 Fender Concert, Paul uses a ‘69 Gibson 335 through a Magnatone Tonemaster and I use a ‘57 Les Paul Jr through ‘57 Fender Champ.”

You Hear Georgia is out May 28 via 3 Legged Records/Thirty Tigers.