“We face difficulties coming up against K-pop”: Bursters on setting their sights beyond South Korea’s rock scene

Seoul five-piece Bursters might have got their break on a homegrown TV talent show but the metalcore band have been making waves beyond their homeland. 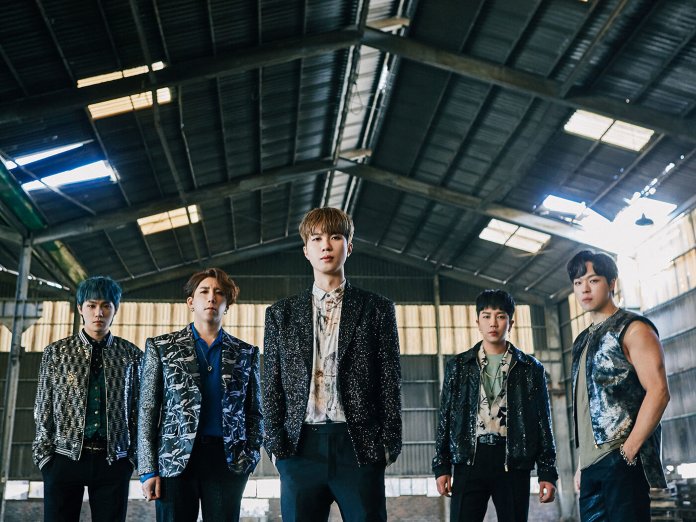 With the likes of BTS and EXO taking the world by storm, South Korea has made its mark on the global music industry in recent years. But as bands like Bursters illustrate, there’s more to Korean music than K-pop.

The Seoul-based five-piece have been flying the tattered flag for hardcore in their country since gaining national exposure in 2014, when they finished in the top six of hugely popular TV talent show Superstar K. It was the first time a metal band had done so well among the scores of K-pop acts usually featured on the show.

With the release of their sophomore album Once And For All, guitarists Junyong Ahn and Gyejin Lee say the band is on a mission to push their genre to its breaking point. Fusing elements of pop, nu-metal, funk and electronica with contemporary hardcore, the record reveals Bursters’ unwillingness to be boxed in.

“The album took about three years to make,” says Junyong. “Being in the hardcore genre, we wanted to dispel the misconception that you can only do the hard stuff. We’re not afraid of the softer stuff. We wanted to break down the barriers of what hardcore music can be.”

Bursters say the new approach happened organically, with Gyejin adding synth parts and programming to the band’s songs, inspired by his affinity for Bring Me The Horizon and Linkin Park’s Mike Shinoda.

“We can cover a lot more ground sonically now than we could before,” says Junyong. “We found we could express more because we had this extra element, a new tool for making our music. We believe that the time for relying on traditional instruments has passed. It’s time to expand and incorporate other elements and blend genres.” 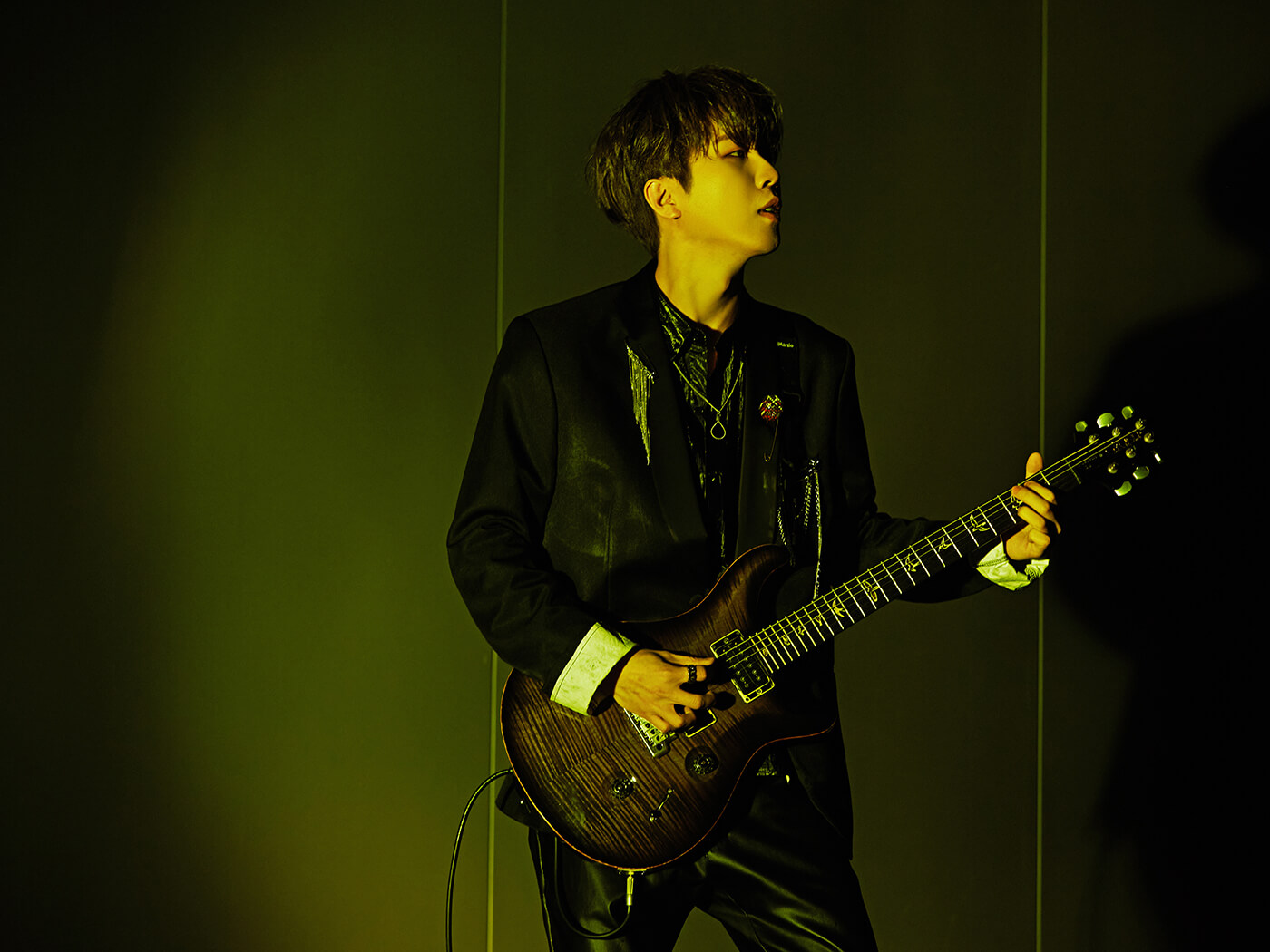 Their genre-fluid approach finds Bursters in good company in the modern music industry, where everyone from Billie Eilish to Yungblud are demonstrating that there’s a huge appetite for music that carves up the rulebook and smashes sounds and styles together in novel and engaging ways.

This spirit of experimentation is explored in depth on Bursters’ latest single and album opener Smell The Rot. It’s led by synth strings that bleed into Refused-style hardcore verses before bursting into a colossal radio-ready chorus, and glitchy and subtle atmospherics find their way into the song’s bridge, lending it a sense of space before its final, wicked push.

“Smell The Rot is a song that makes our blood boil, especially when we play it live,” says Junyong. “It’s everything we do at its peak. It’s the band at 100 per cent.”

While their hard work has paid off with acclaim from as far afield and Japan and the UK, there’s still a sense that Bursters are struggling to find their audience in their homeland – despite the fact that the Korean music scene is in unabashedly rude health.

“We face real difficulties coming up against K-pop,” says Junyong. “If the entire music scene was being overlooked, if it was a universal problem for all genres, that would be okay because we’d all be in it together. With K-pop enjoying such a strong presence though, the question we get asked a lot is, ‘Are you still doing rock music?!’ because it’s something that’s very much on the decline. We hate it when people look down on genres other than K-pop. We’ve definitely felt that.” 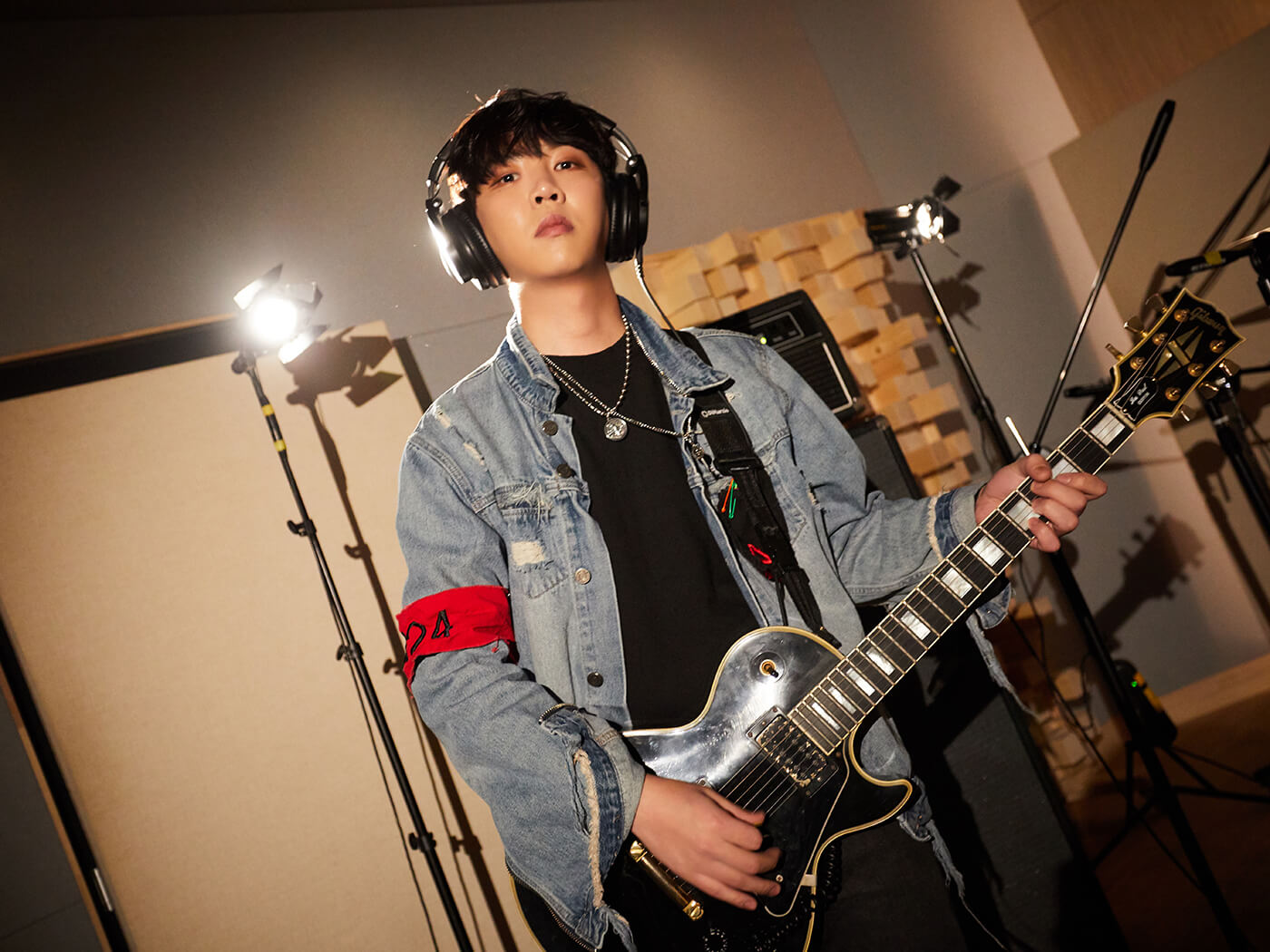 With barriers being erected in their homeland, Bursters took the radical step of recording their first songs in English in the hope of bringing their music to a wider audience. It was a decision that brought its own challenges, with the band spending months labouring over vocal takes in a language they don’t speak fluently. But, ultimately, the Seoul act hope this will allow them to make a home for themselves in the global rock scene, rather than remaining mired in the challenged and challenging environment of K-rock. 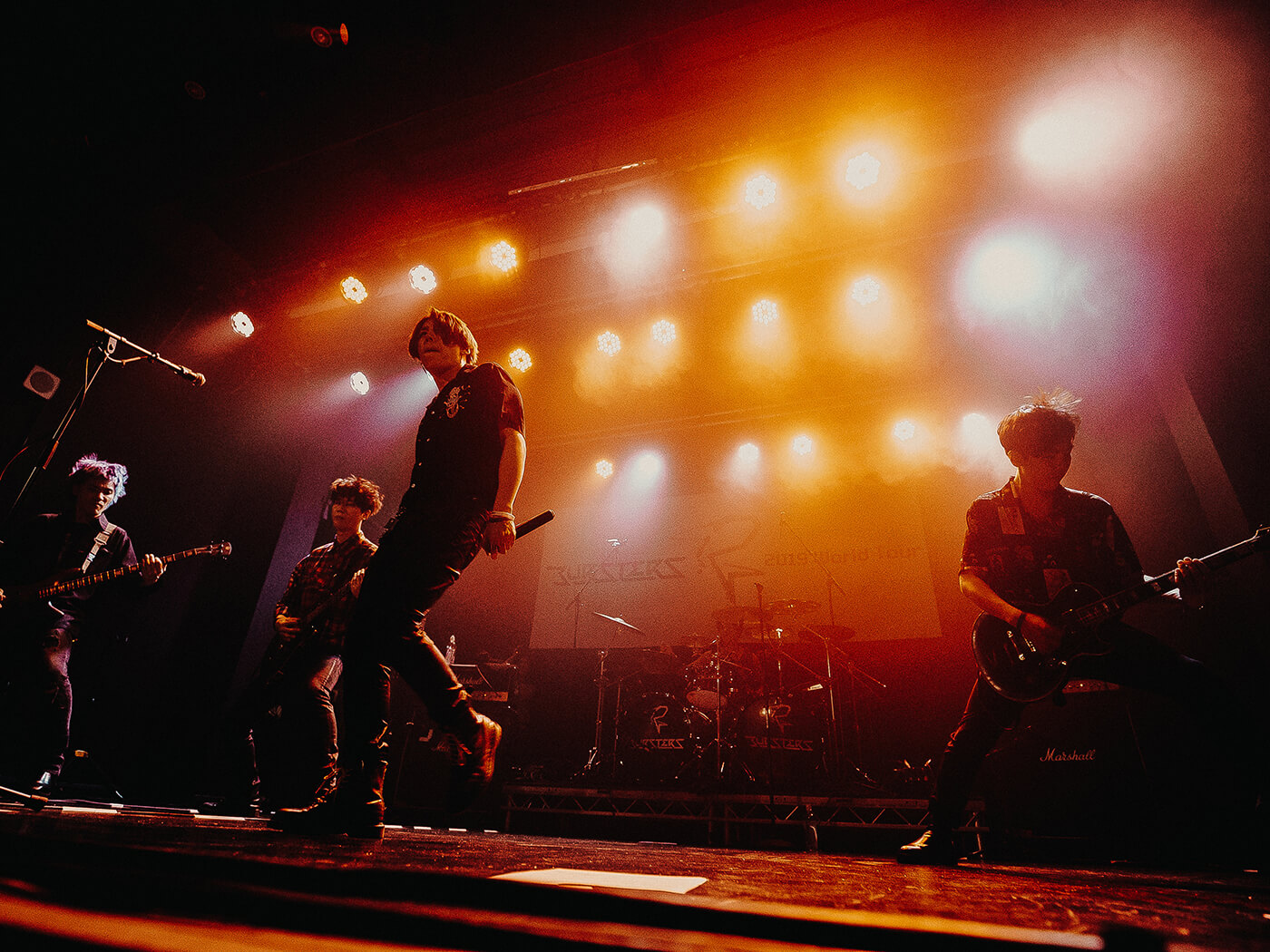 Bursters are a band on a mission, and do not lack passion for what they do. Asked what the most important thing about Bursters is, the usually reserved Gyejin was quick with his words.

“What’s important is that the five of us get to be together and be united,” he says. “We’re best friends outside of the band. We’re basically brothers because we’ve known each other almost our whole lives. We rehearse all the time, and when we’re finished rehearsing, we hang out afterwards. Our lives are so intertwined now. Being in Bursters isn’t just a job to us, it’s our whole life.”

Bursters’ Once And For All is available on all platforms now.