Interview: Colt Westbrook of Walrus Audio, from the son of a preacher man to pedal savant

Oklahoma-based Walrus Audio has quickly become one of the most beloved and respected names in the effects world. We speak to company president, Colt Westbrook, about rising to the top of the boutique pile… 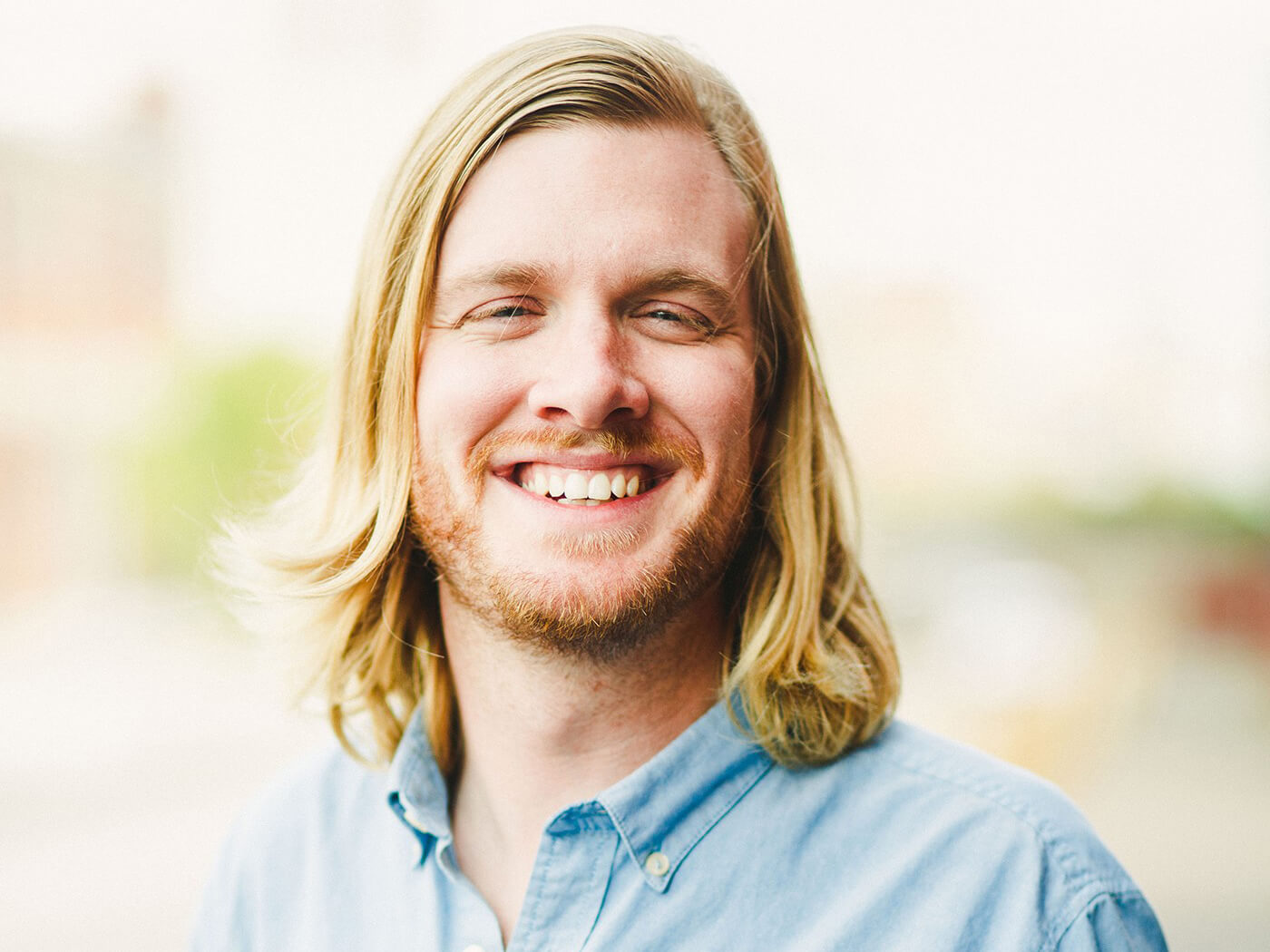 “I grew up as a pastor’s kid in Oklahoma. The music minister of our church happened to be an incredible guitarist. He gave a group of us boys one hour of jazz lessons and one hour of ‘jam’ lessons every week, for years. It was serendipitous that I happened to have an opportunity like that in a small college town, but I am so thankful for it.”

When did you first start tinkering with gear?

“My first experience modding gear was thumbing through a Musician’s Friend catalogue as an 11-year-old. I saw a listing for ‘DiMarzio Distortion Pickups’ and thought, “Man, that’s a great idea. I could have distortion on at ALL TIMES!” I bought them and soldered them in with my dad’s soldering iron, plugged it in to hear that sweet distortion ‘inside’ the pickups… well… no cigar. I went to re-read the listing to find out distortion pickups means they have a super-hot output to hit the amp hard, not provide always-on distortion. A first failure, but that’s what got me into gear.” 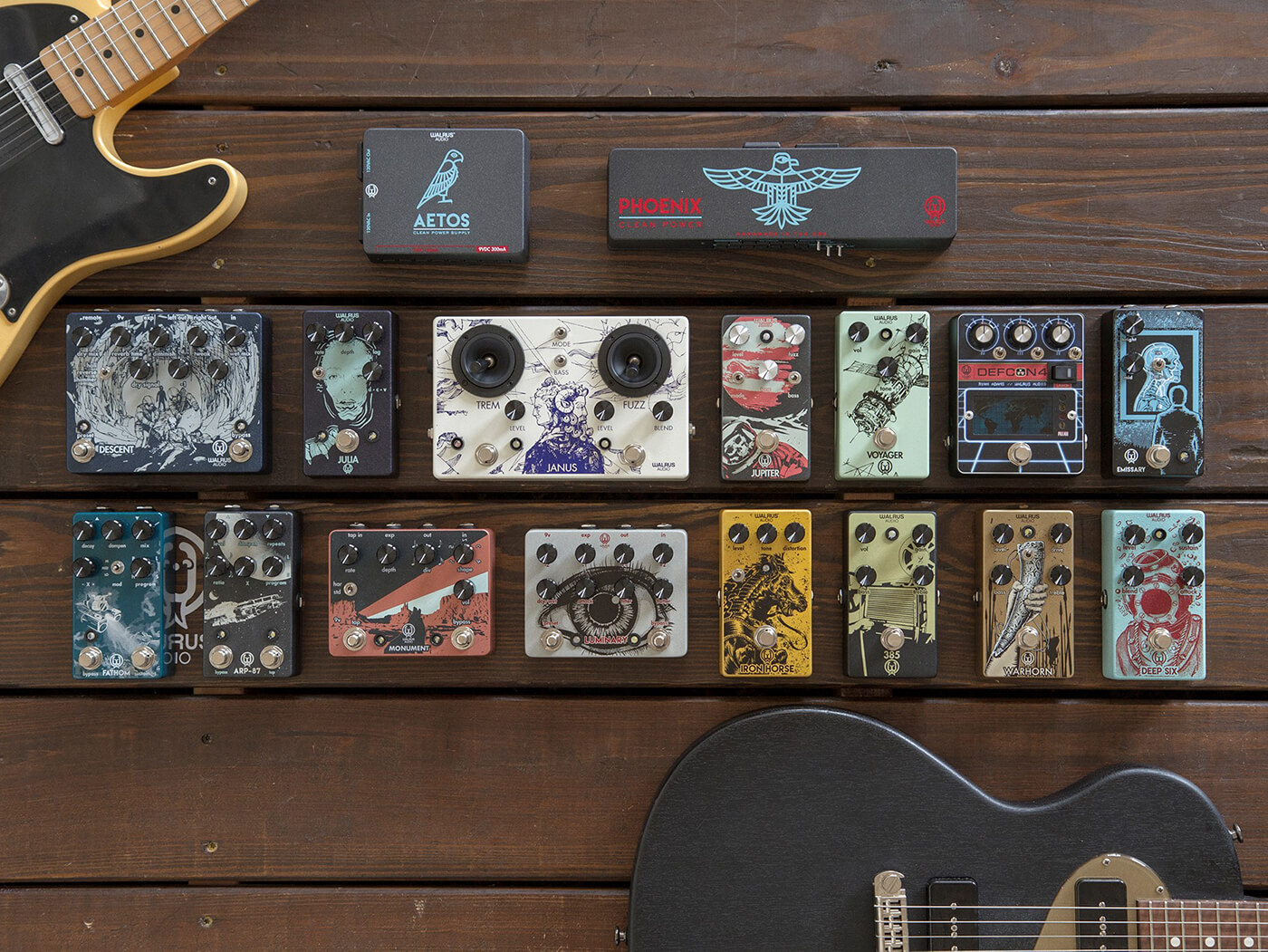 Did you get any initial help when you were starting Walrus?

“Walrus started out with an initial investor. We’ve since parted ways and they’re onto bigger and better things, but it provided us with an opportunity to develop top-shelf gear at a healthy rate creating a lot of buzz in the MI world and with artists I grew up listening to.”

“Never! I have a few campaigns that were my favourite, but we are always tweaking and doing things that we think are improvements. My favourite campaigns to-date are the Luminary Quad Octave, 385 Overdrive, and Monument Tremolo.”

“The Julia Chorus/Vibrato is one of our top-sellers. What pedal company plans on having a chorus as a top-moving product? Probably none. It was a complete happy accident. We started to hear chorus coming back into indie rock and the Top 40 since its hibernation in the late 90s. The Julia was us messing around with sounds that inspired us and it seems to have inspired many others as well.” 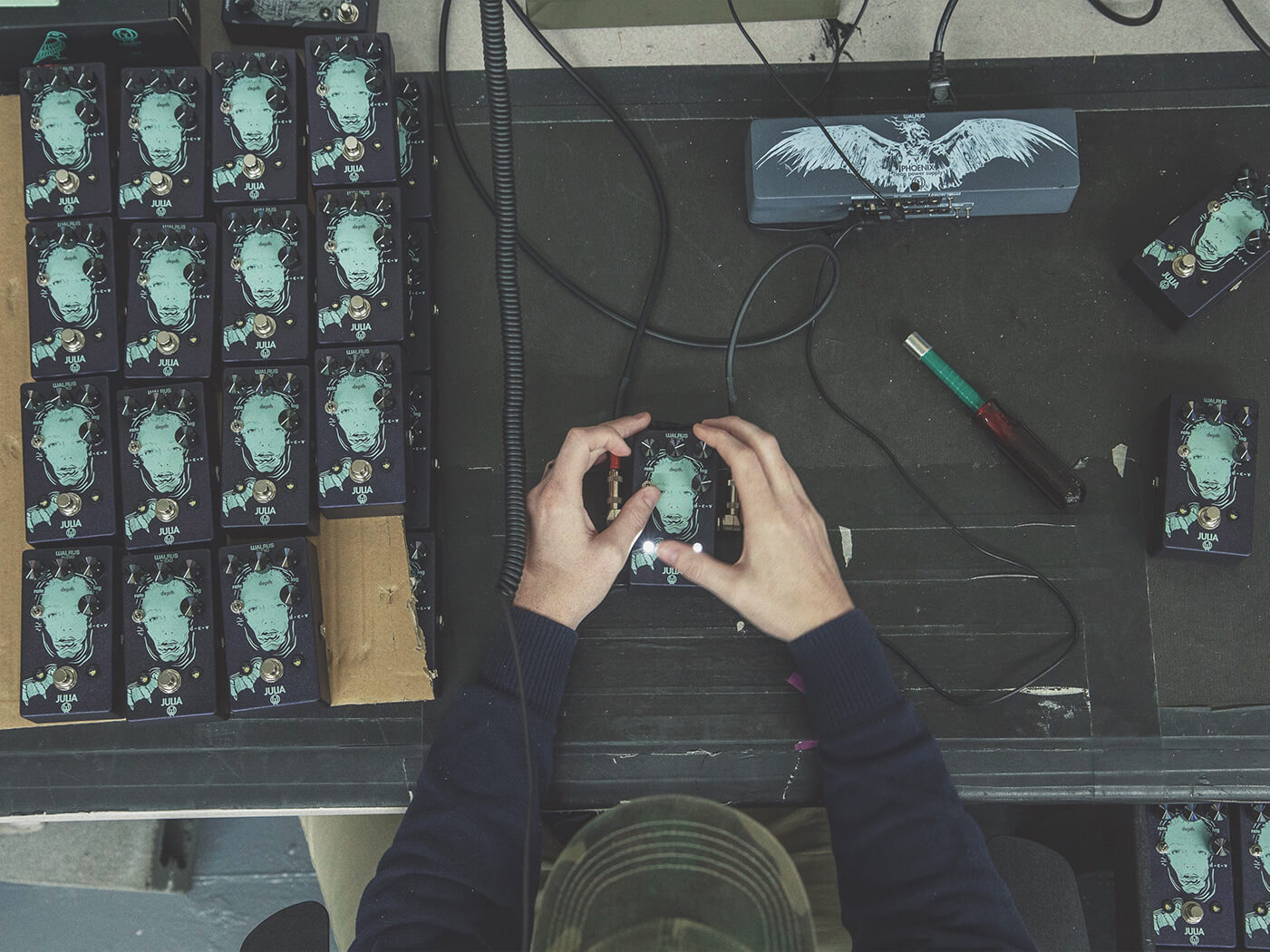 “We film a series for YouTube called Songs At The Shop. It’s a moment when bands we love and sponsor come in to film one of their favourite songs from their catalogue in our warehouse. We got Mutemath to say yes to filming one, but they were playing in Tulsa, which is 100 miles from our shop.

“We still wanted to film it, so we thought hard about how to make it work. I called a buddy in Tulsa, Isaac Hanson from the band Hanson, who happened to have a studio across the street from the venue where Mutemath was playing. I asked him if there was any way a band, a film crew and a few fans could crash the studio and film some music videos, and he was electric about the idea! It was when I was watching and listening to Mutemath play through the songs in Hanson’s studio in downtown Tulsa that I thought, ‘Yeah man, this is cool.’”

“The biggest challenge is making gear that people need. There are so many pedal companies now that you can’t just hold something up saying: ‘Here’s my take on the Tube Screamer, who wants it!?’ and expect a line out the door like you could in 2010. You have to work tirelessly to make gear that offers something innovative, something wonderful and something magic. Which I think is a good thing, because I enjoy the challenge.”

“The future is huge. We’ll keep up what we’re known for, but in the next couple years, we are reaching for higher goals.”