The Killers’ Dave Keuning details his favourite guitar parts on new solo LP, A Mild Case Of Everything

​The Killers guitarist on inventing his own tunings, abandoning longstanding loyalties to trusted instruments, and embracing a DIY ethos on his new solo album. ​ 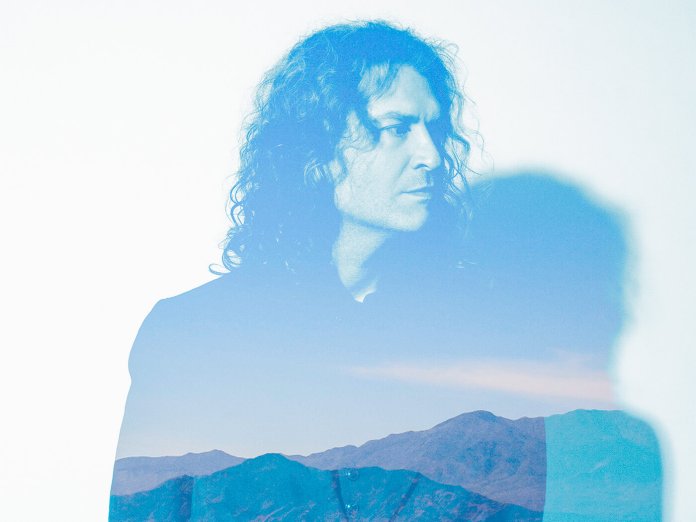 Despite being more commonly known as the guitarist behind the iconic mega-hit Mr. Brightside, since 2019 the founding-member and former guitar player of The Killers, Dave Keuning, has quietly been developing his solo career, first with Prismism and now, his brand-new long player, A Mild Case Of Everything. An amalgam of dynamic riffs, 1980s new-wave and melodic alternative indie, Keuning’s second album possesses a more DIY ethos than expected from a musician usually used to the trappings of a major label, festival-headlining band; it was recorded at his home studio in San Diego through 2020 and will be released on his own imprint, Pretty Faithful Records.

Performed in its entirety by Keuning, save for drumming duties taken up by Seth Luloff, it once again showcases his multi-instrumentalism. Keuning’s guitar work has become more left-field since he departed The Killers, leaning heavily on his 2000s Telecaster for the majority of his studio work, while also favouring his trusty Strymon Sunset overdrive and even took to inventing his own guitar tuning, which requires two different string gauges to execute properly. Below he details his five favourite guitar parts on A Mild Case Of Everything.

“I played the main riff on a Telecaster Deluxe that I restrung to a tuning I made up, or what my guitar tech calls the ‘Keuning Tuning.’ It is E♭, E♭ (octave higher), G♭, G♭ (unison), E, G♭. I put together an appropriate gauge using three strings each from two different string sets; one super light set and one very heavy gauge set. The high E string is .008. I have two songs on my first album Prismism in this tuning as well, ‘Pretty Faithful’ and ‘I Ruined You.’ This tuning allows you to really highlight notes or a melody when using the middle strings in unison, similar to a 12-string guitar but not entirely the same. I made the tuning up one night in college and hadn’t used it very much until recently. It has a different feel and I had to relearn all new chords in this tuning! I recorded it through a Fender Hot Rod Deville as well as a Peavey Classic 50, then I overdubbed it with the same configuration but with a Gibson Longhorn electric.”

What Do Ya Want From Me

“I really love this riff! I recorded it using my Yamaha Revstar electric. I like the pickups on this guitar, it’s a nice but subtle sound that is a different flavour from a Fender or Gibson. I used my Fender Hot Rod Deville again and a Fender Princeton cranked up. I always record with at least two amps mic’d up at the same time, and usually a direct line in just for the heck of it – which has come in handy often times for re-amping and other tricks – and on some occasions it can sound decent going straight in for certain parts.” 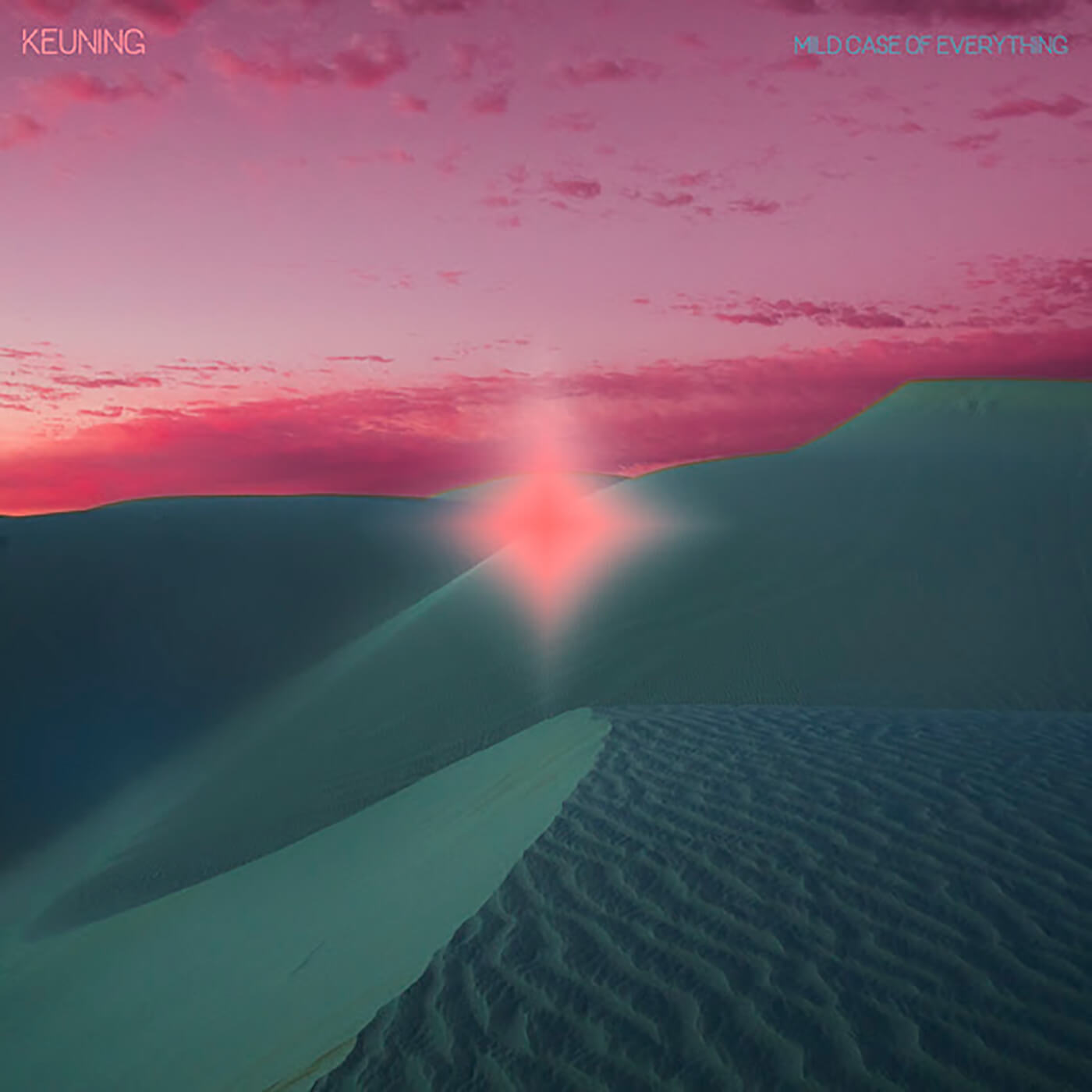 “I really like this riff, using the two strings together this way makes it sounds really big, but it makes more sense with the chords that are played under it. I used an early 2000s Fender Telecaster through my Hot Rod Deville as well as my Fender Mustang modelling amp on the Princeton setting. Then I did an additional take with a Strymon Sunset pedal through both amps for more gain and then doubled it. I love this Strymon pedal, it’s great for leads or just a much heavier sound than usual. You can have two different settings, mine is set to loud and louder. The leads always cut through.”

Hangman on the Ocean

“I enjoy this opening riff and the verse part, it’s high up on the neck and some people think I’m playing a ukulele! I hadn’t really played with these chord voicings much before this song; It requires a very clean sound. I recorded it using my early 00s Fender Telecaster again. I use this guitar for recording probably more than any other guitar because all high parts – leads or high chords – sound great on it. I played it through my Fender Princeton amp as well a direct line and you’re probably hearing a little bit of both.”

“I’ve had this guitar part for a while and didn’t have much music to go along with it. One day I had nothing to do, so I was jamming in the basement late at night to that guitar part and kept adding other parts to the song until it was nine minutes long! It is probably my favourite song on the record. There’s lots of heavy guitar all over this song, it could be the heaviest song released so far. I used my Ibanez Destroyer through my Fender Hot Rod Deville and my Peavey Classic 50. That Peavey amp, I have had it since high school and it has one of the heaviest guitar tones you can find, it’s pure metal and I love it.”

A Mild Case Of Everything is out June 25 via Pretty Faithful Records.