“We didn’t recognise any pressure, we just went into it having fun”: Doves on their triumphant return

With new album The Universal Want demonstrating that the Manchester three-piece are revitalised after 11 years on hiatus, we caught up with guitarist Jez Williams to talk 335s, recording with Dictaphones and making noises like jet engines. 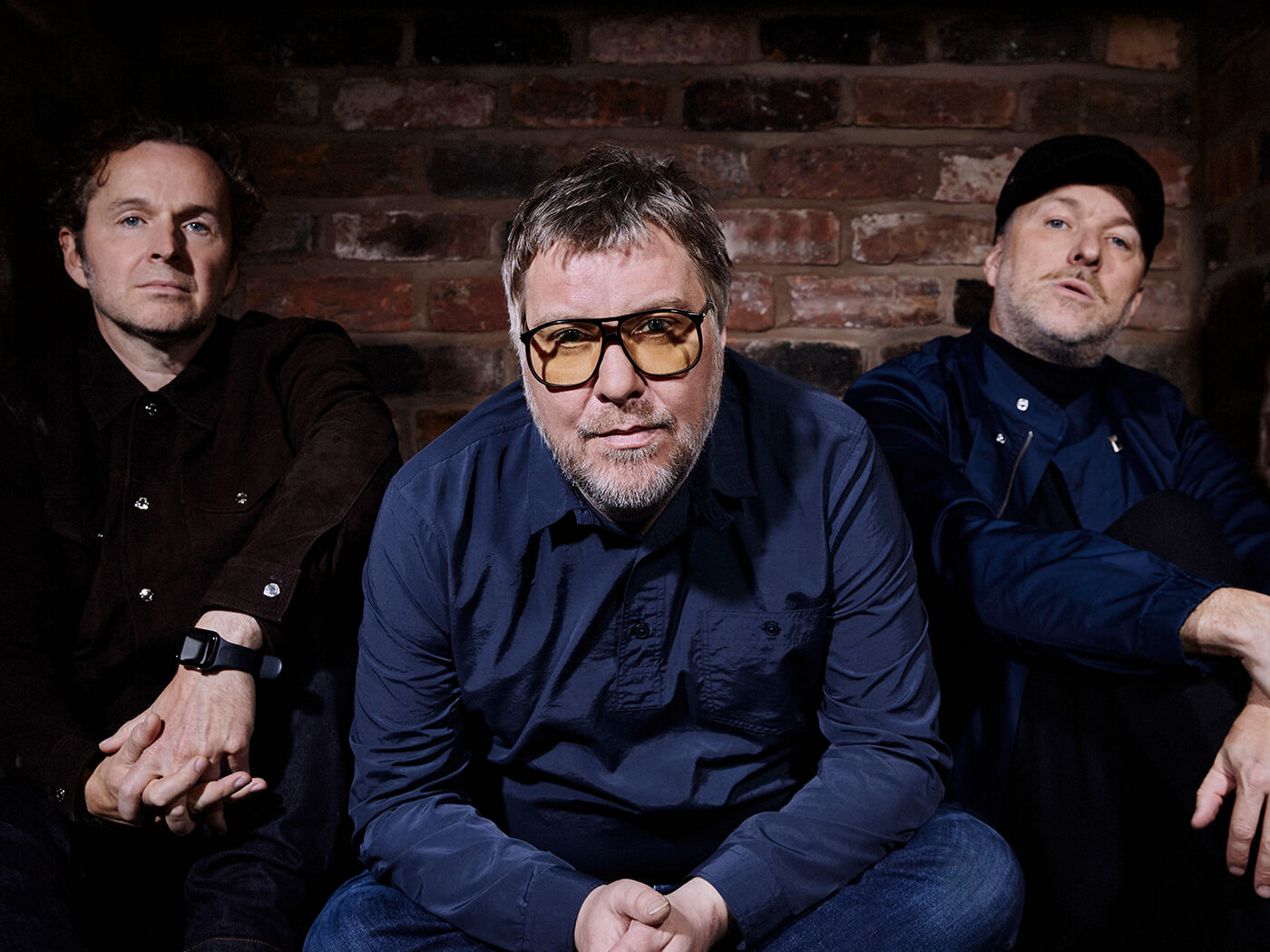 It’s 29 March 2019. After a nine-year hiatus Doves have returned to play the Royal Albert Hall in aid of Teenage Cancer Trust after being invited by The Who legend Roger Daltrey. It was a huge and affirming moment for the band, a consolidation of their previous successes and a positive glimpse into their next chapter.

For guitarist Jez Williams, it also served as a lightbulb moment for when he realised that the comeback really was on. “My mate was in the crowd, he said it was like airplanes taking off, just this mad noise like a jet engine, for the whole gig!” he recalls.

Nine years it a long time to spend apart, but after the relentless proximity of the best part of two decades spent touring and recording together, it was perhaps needed. “I wouldn’t swap it for the world, tempers frayed, people got homesick but it was fucking badass! That’s what being in a band’s all about,” Jez affirms.

By the time of Doves’ last album, 2009’s Kingdom Of Rust the recording process had started to wane. What was a fun collaborative process before had become intense and “more of a chore” Jez admits. The time was right to put things on hold. For them to return it had to feel natural, the easiness needed to be renewed. In fact, when they began writing together again in 2017 The Universal Want wasn’t even on the cards.

“We said, ‘Let’s just do two songs at a time, and we’re gonna do exactly what we want when we want,’” he recalls. “We didn’t recognise any pressure, not thinking about, ‘Ooh we’ve gotta do a Doves album,’ we just went into it having fun”. With pressure removed, it provided Doves with creative freedom one that led Jez (who handles the production side of things on the album) to utilise an old school recording technique inspired by Keith Richards’ acoustic sound on The Rolling Stones’ Street Fighting Man.

“Keith found this old tape recorder and recorded all his acoustics to it,” he explains. “This old 60s one and that’s what gave it the sound.” For the recording of Broken Eyes, Jez used a Dictaphone instead. “I’d record my guitar through a Fender Vibrolux and then we’d play back the part through the speakers. I’m giving you my trade secrets here! Then we’d record it through the speaker with a Dictaphone and then play the Dictaphone back into the multitrack and that gives it this really cool, sort of wobbly, sort of sampled sound. You get plug-ins now that do it but they’re not as good”. 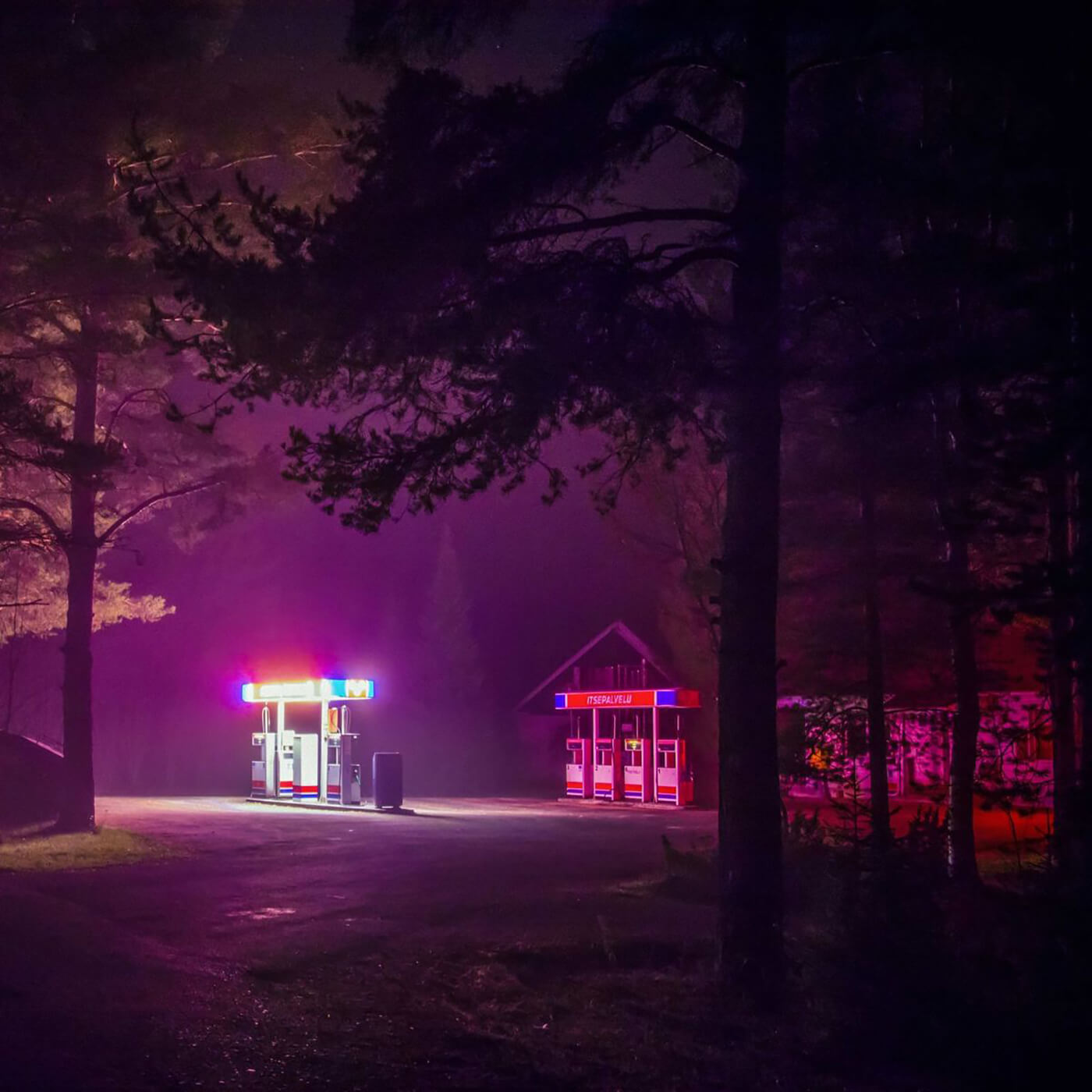 Describing that his own playing style was influenced through his musical upbringing. It all started with The Smiths and he regards the iconic Johnny Marr and Rickenbacker 330, as “My original guitar hero” but the 90s club scene was perhaps the most interesting influence on Jez’s guitar playing.

“There was a Balearic side of club music that I really liked,” he explains. “It was very cool licks, quite floaty sort of sounds and trippy sorts of sounds. So that’s where I’m coming from that kind of side of guitar playing”.

Alongside Johnny Marr, he also quotes Marr’s original influence of The Byrd’s Roger McGuinn as his own, alongside Will Sargent and more recently Iggy Pop. In live performances you’d be hard pressed not to see Jez without him playing his staple cherry red Gibson ES-335, which he finds to be a great all-rounder,

“Live they seem to sort of encapsulate all of my guitars, represent it live, they do a really good job,” he explains. “They look great, they sound great and I always loved semi-acoustics, always love the air in a guitar”.

For the studio, it was a much different story, with Jez settling on around eight (“Six? Seven? Eight? Should we say eight?”) guitars, including a much-loved 60s surf guitar made by Kent that he picked up in a thrift store in Seattle, a Baldwin 12-string, a Gretsch Country Classic and a Takamine 12-string.

When it came time to get dirty, Jez steps on a favoured box of noise, the bashfully named Black Cat Monster K-Fuzz pedal. “I was after this particular sound and if you listen to Prisoners there’s a guitar solo in the middle of it and that’s Monster Fuzz. It just totally obliterates the guitar sound; it sounds like the amps about to blow up. When you turn an amp off and it sort of fizzes, it’s got that kind of sound continually. I think they only made about 100 of them? So, I’m very lucky to get one of them”. 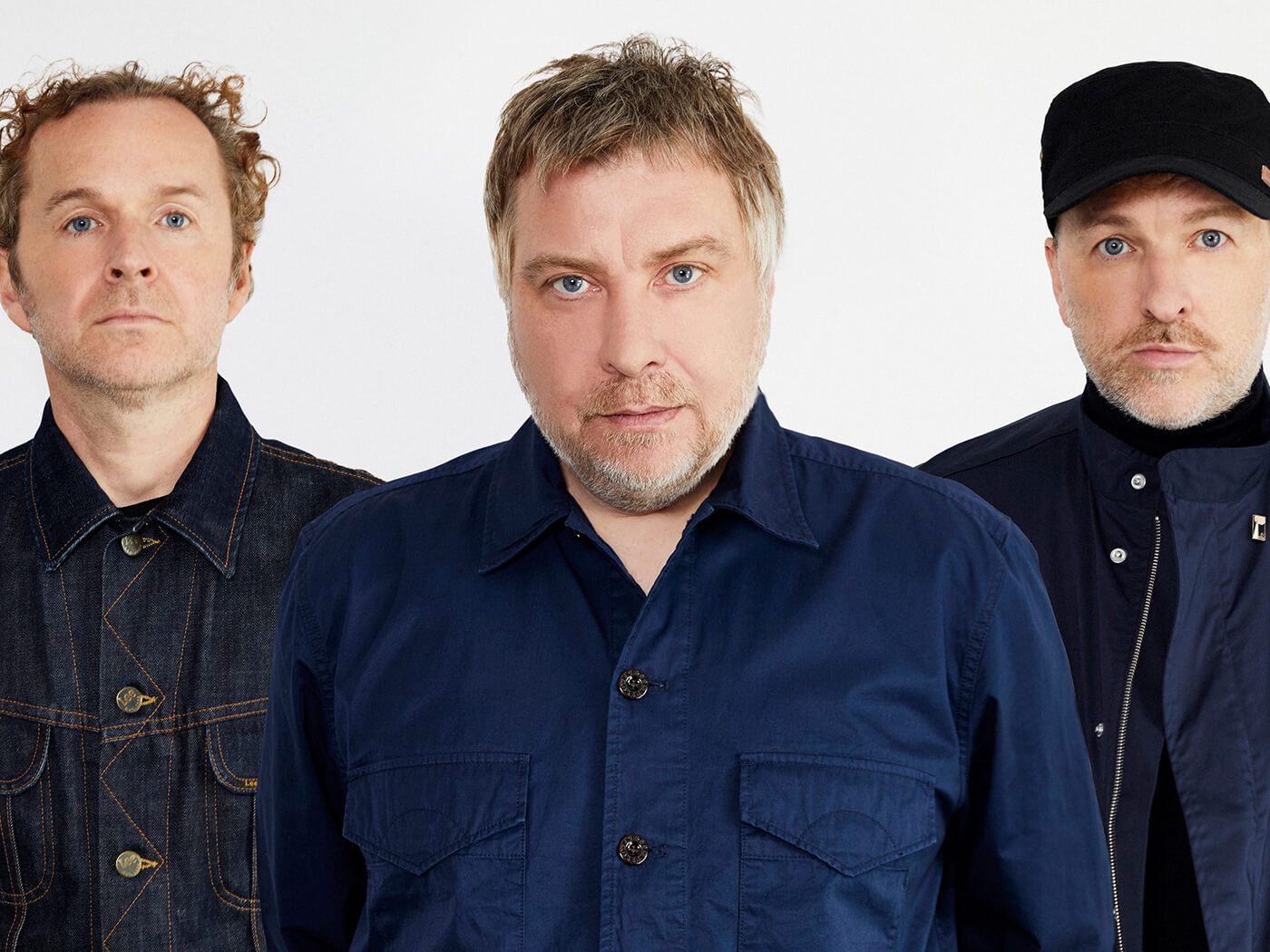 The Universal Want is an album that never stays stationary, it is a collection of songs that capture the emotive aspects that Doves have historically produced so well but does not suffer from any sense of déjà vu. They have a flair for the anthemic, but capturing vastness came by accident.

“It’s kind of strange really”, Jez begins slightly perplexed. “We were always into really small drum sounds and making things sound small, but I think when you do that, and you don’t put much elements into something it starts to sound big! So, it has the opposite effect and sometimes when you try to sound massive you can overdo it, and everything sounds piddly and small”.

Doves even incorporated some samples into the record, with a sample of the late Tony Allen on Carousels being a standout moment. It completely changed the dynamic of the song, with Doves deconstructing the already written song and building it back up with the sample as the centrepiece.

“I thought we need to cool it out, give it more of a laid-back feel. I just, purely by chance managed to stumble on a Tony Allen sample CD so it was just meant to be. It was just one of those, a happy accident”.

“It’s not intentional [making tracks anthemic] but the whole album was about trying to bottle up feelings”. Doves wanted an easiness for The Universal Want and that translated into an album that felt organic and earnest in its intentions. “It’s always about trying to get to the nucleus of the song. That’s what this mantra was about, it was about trying to be as naturalistic as possible”.

Doves didn’t have to return, but they knew when they started that they wanted things to be easy, to be fun – it was the product of three long term friends who came back to creating music again like it was the first time.

The Universal Want is out now.