The Barenaked Ladies frontman wrote the theme song for The Big Bang Theory and sold over 15 million records worldwide, but as the release of Detour De Force nears, he admits to simply wanting to be a jazz prodigy. 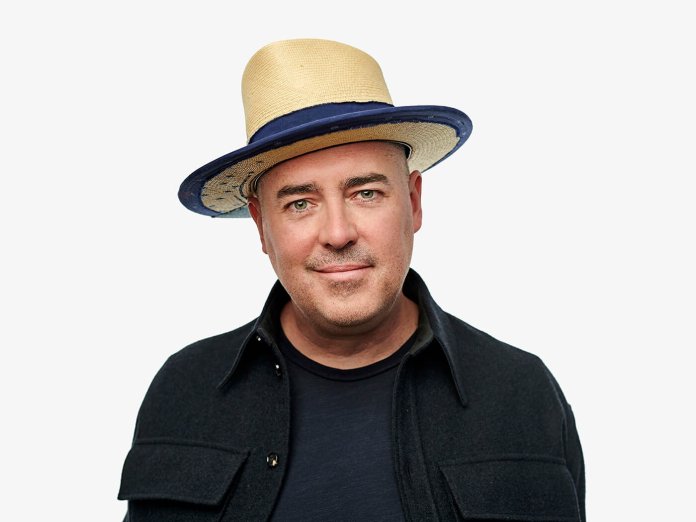 “There was always a guitar propped up in the living room of my childhood home. It was my Dad’s Epiphone Dove. I used it in the first bunch of BNL videos. Watching my Mom and Dad sing harmony to classic Country songs is the reason I’m a musician today.”

“My favourite guitar is the one that’s easiest to get to! I have various acoustic guitars on stands throughout my home and studio. I have a Walnut Taylor 700(?) series that I love for live shows… but I’ll play whatever Keith Rudyk (guitar tech) hands me.”

“I love my Taylor Acoustics. What I would love is a basic, affordable acoustic guitar that’s really accessible for beginners, but good enough to be a lifetime guitar. Andy… let’s do this!”

“Is it lame that it’s usually my own song, Pinch Me? I feel like that’s my ‘How does this guitar sound’ go-to.”

“It came from my Dad., he told me to never stop strumming. The rhythm is more important than the chords. A lot of beginners focus more on the chords, and let the strumming hand pause between every chord change. Better to blow the chord and keep the pulse.” 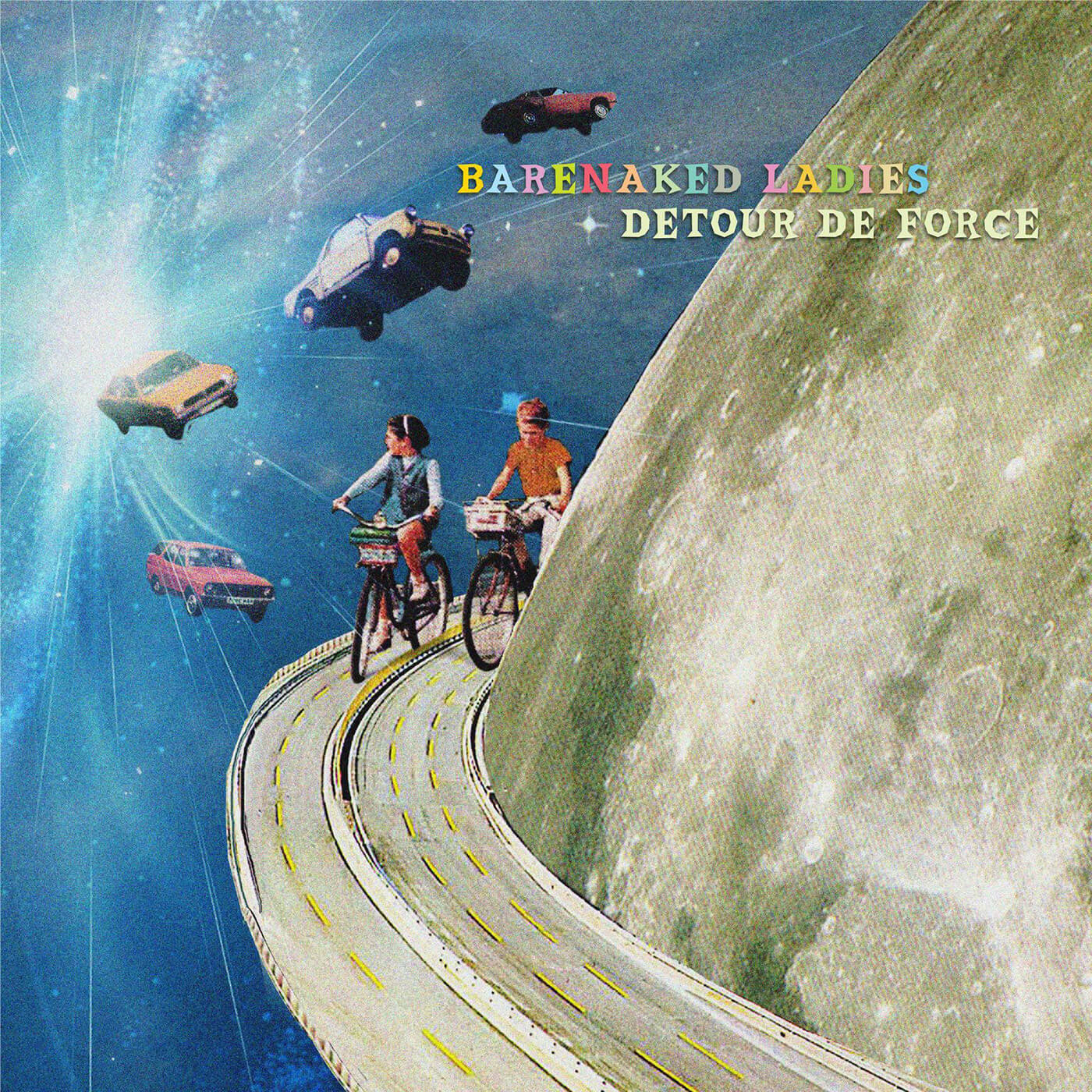 “The reason that film is so funny is that it’s all true. I’ve had Spinal Tap moments in every show I’ve ever played. Perhaps one of the best was during a safety briefing in which we were being warned of the sequence of events leading up to a pyro blast, and concussion bangs… the pyro and bombs went off during the briefing countdown in a way that was hilarious and shocking!”

“Bob Marley at Madison Square Garden. But I’d want to be there as an adult… not a 10-year-old!”

“There are loads of styles I’d love to be able to play but I’m not willing to do the work [laughs]! If I could snap my fingers, I would love to have the facility to play jazz freely. To understand theory, and improvisation to a level where I could feel proficient on the instrument. I’m approximately ten years of woodshedding away from that being a reality.”