“A place in our brains that we cannot talk about”: Emma Ruth Rundle on esoteric sounds, musical motivations, and making closer connections

Singer/songwriter Emma Ruth Rundle has released three albums since the pandemic began. She tells us about some of her most idiosyncratic work to date.

About 20 minutes into a Zoom call from her home in Los Angeles, Emma Ruth Rundle casually dismisses the idea of rock star aspirations. “Obviously, I’m not trying to make commercially successful music,” she says.

There’s no doubt that Rundle’s music – which occupies the hypnotic intersection between doom metal, affecting singer/songwriter folk, and densely layered shoegaze – doesn’t often cross over into pop. It is, however, at least in the same neighborhood; on albums such as 2016’s Marked For Death and 2018’s On Dark Horses, she found soaring hooks and sublime melodies within stormy musical exorcisms, the likes of which make a moving target of genre, even when the aesthetic itself remains uniquely her own.

In 2020, the artist began to release a sequence of music that challenged the basic idea of what an Emma Ruth Rundle album is meant to sound like. First came a full-length collaboration with experimental metal band Thou, May Our Chambers Be Full, in 2020, which juxtaposed her melodic dream-doom against the Louisiana group’s complex sludge. Then came two even more audacious records: a singer/songwriter album with no backing and almost no effects, and an instrumental set of solo guitar improvisations – neither of which is easily marketable. Commercial albums these are not, but Rundle nonetheless trusted her instincts, even when faced with the uncertainty of how they’d be received.

“There was a conflict about what do we release,” she tells Guitar.com. “‘Alright, Emma you’ve gone and made two very strange records, which are a complete departure from everything you’ve done before. How do we want to alienate your fanbase first? Do we do it with this Diamánda Galas psycho screaming thing? Or just this really downtrodden unfinished-sounding singer/songwriter record?’”

Rundle released the first of these two albums, Engine of Hell, in late 2021 in part to send the message that she wasn’t “becoming a performance artist,” as she explains, but likewise to further establish the elasticity of the music she makes. The self-described “downtrodden singer/songwriter record” bears a trace of her signature atmospheric gloom and her own unmistakable, emotionally evocative voice, but beyond that, it’s uncharted terrain. In place of heavy full-band arrangements and characteristic layers of effects are songs stripped to their skeletons, with arrangements comprising only voice and acoustic guitar or piano.

When heard alongside her prior albums, the contrast is striking. While standout moments such as Bloom of Oblivion might carry a bit of her signature down-tuned gloom even when pared back to a simple acoustic strum, other moments hew closer to traditional folk, such as the intricate finger-picking style of Citadel. Here, it’s primarily the lyrical content that’s the focal point, with songs that address pain and addiction through references to the “destroyer in my blood” and “spending all my money as the petty cash of youth runs out”. It’s not always an easy listen, as the near complete absence of sonic treatments renders her words impossible to ignore – which is precisely the point. 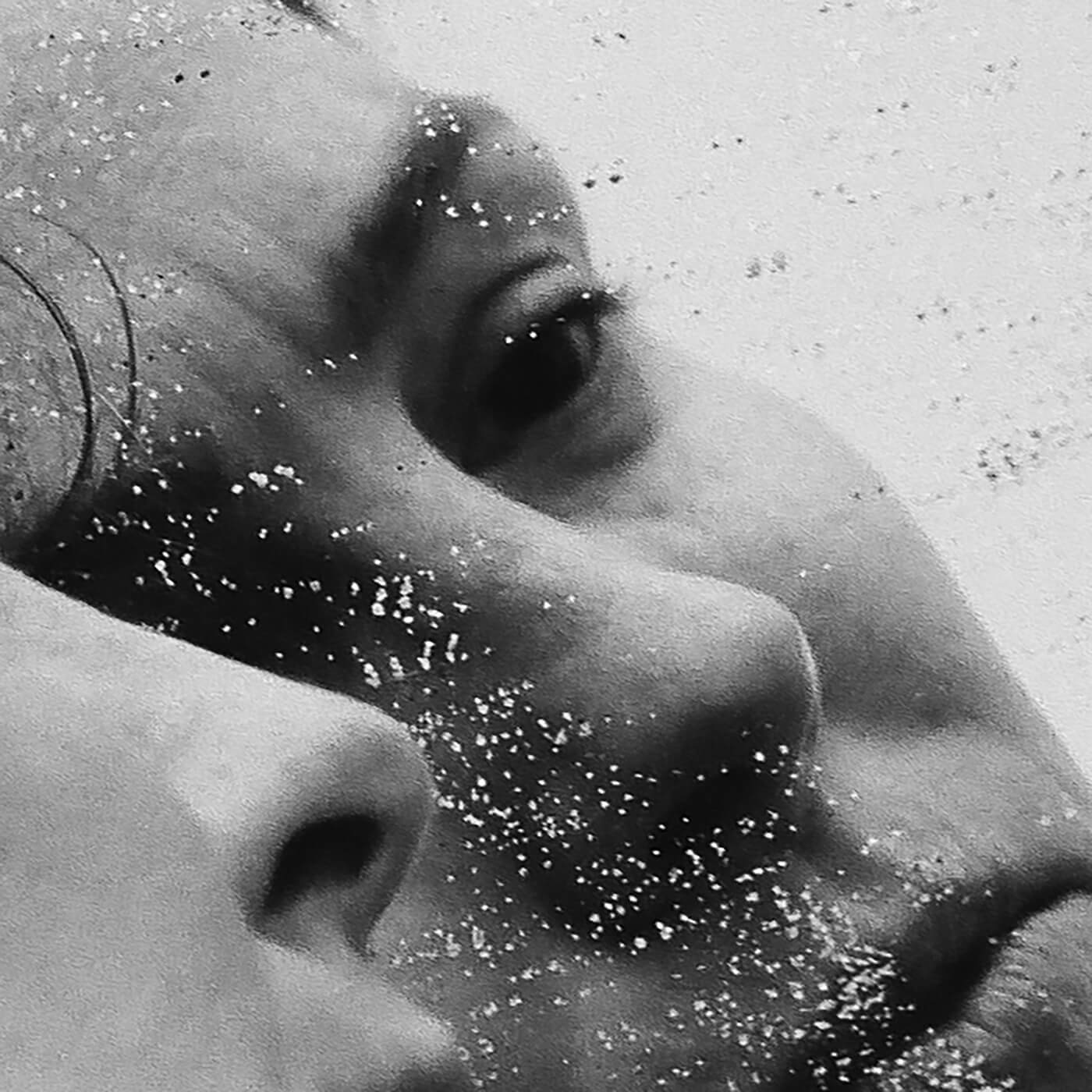 If Engine of Hell saw Rundle seeking deeper human connection, the record that followed found her channeling the formidable power of nature. EG 2: Dowsing Voice is her third album since 2020 and one of the least immediately accessible pieces of music to bear her name. Its roots lie in Electric Guitar, a 2010 album of improvised solo guitar pieces recorded while on tour as a member of Red Sparowes. Released in May 2022, this sequel is also wholly improvisational, a set of instrumental pieces that range from ambient stillness to unbridled chaos – and none of which resemble pop songs in any manner.

Rundle captured the album in Wales during the early days of the pandemic in 2020. She travelled beyond the US with the intention of writing the songs that would eventually become Engine of Hell. In the process, though, she became wrapped up in the spiritual nature of her environment, as well as the awesome force of its natural climate. One such track, The Tempest on Trefasser, was born when Rundle encountered a particularly imposing storm, and the resulting piece – an increasingly chaotic array of discordant acoustic plucks and strums – mimics the turbulent phenomenon that was happening just outside her window.

“I did go there with the intention of writing and composing songs,” she says. “The nature of the landscape there and particularly the weather, it was such a force, it had so much character that you’re seeing all the landscapes change. They have all these wells – it’s a very magical, strange, beautiful place.

“There was a storm that lasted four days. It was impossible to go outside. I was on the Welsh coast and close to this place called Strumblehead. It encounters pretty intense weather, and when a storm happens there, it’s completely different from here. You have these gusting winds that, if you step outside, you could literally be knocked over by it, and the storm started to take on this character.”

Releasing three albums in two years is a lot for any artist, though that’s not even the sum total of everything Emma Ruth Rundle has released since 2020. She also scored the film Dual, released earlier this year, and dropped the Orpheus Looking Back EP, which features outtakes from the Engine of Hell sessions, this spring. On paper at least, it looks like an unusually prolific period of activity since the first lockdowns, even if at least one of those releases – May Our Chambers Be Full – was recorded back in 2019. Rundle says that she hasn’t actually written any new material in the past year, and confesses that she might need to allow some time for her creative energy to be replenished before she’s ready to recommit to the writing process.

“There’s a lull, at least for me,” she says. “When you write – and I’m sure this is true of a lot of other writers, poets, musicians, people intensely focused on one project – there’s a time where you have to refill the well. The constant production of writing, it becomes depleted. So it’s important to rest. I think it’s important to touch your instrument and tap into that headspace. But I’m just now starting to feel ready to embark on another writing process. The ideas start poking, saying, ‘Hey, I gotta talk to you about this’.”

Now that Rundle has had time to sit with this series of releases and, perhaps more importantly, actually perform some of the emotionally and musically bare songs from Engine of Hell in rooms full of strangers, she’s reached a kind of epiphany about what drives her to make the music that she does – and why she won’t be retreading familiar ground going forward. The most important factor is the most intangible one: if it can reach someone on a level deeper than an aesthetic one, then it’s worth doing.

“It’s important to ask myself, ‘What is the motivation for this? What is the core of this project? Am I trying to sell records here?’ And clearly the answer is no,” she says. “Accessing a place in our brains that we cannot talk about, it’s something that has to happen physically and be moved to by something experiential. And I think music can do that.”