Empress is continuing to push the boundaries of what stompboxes can do while still being user-friendly and looking the part. Head honcho Steve Bragg tells us how it was inspired by Dookie and aspirations of building a robot. 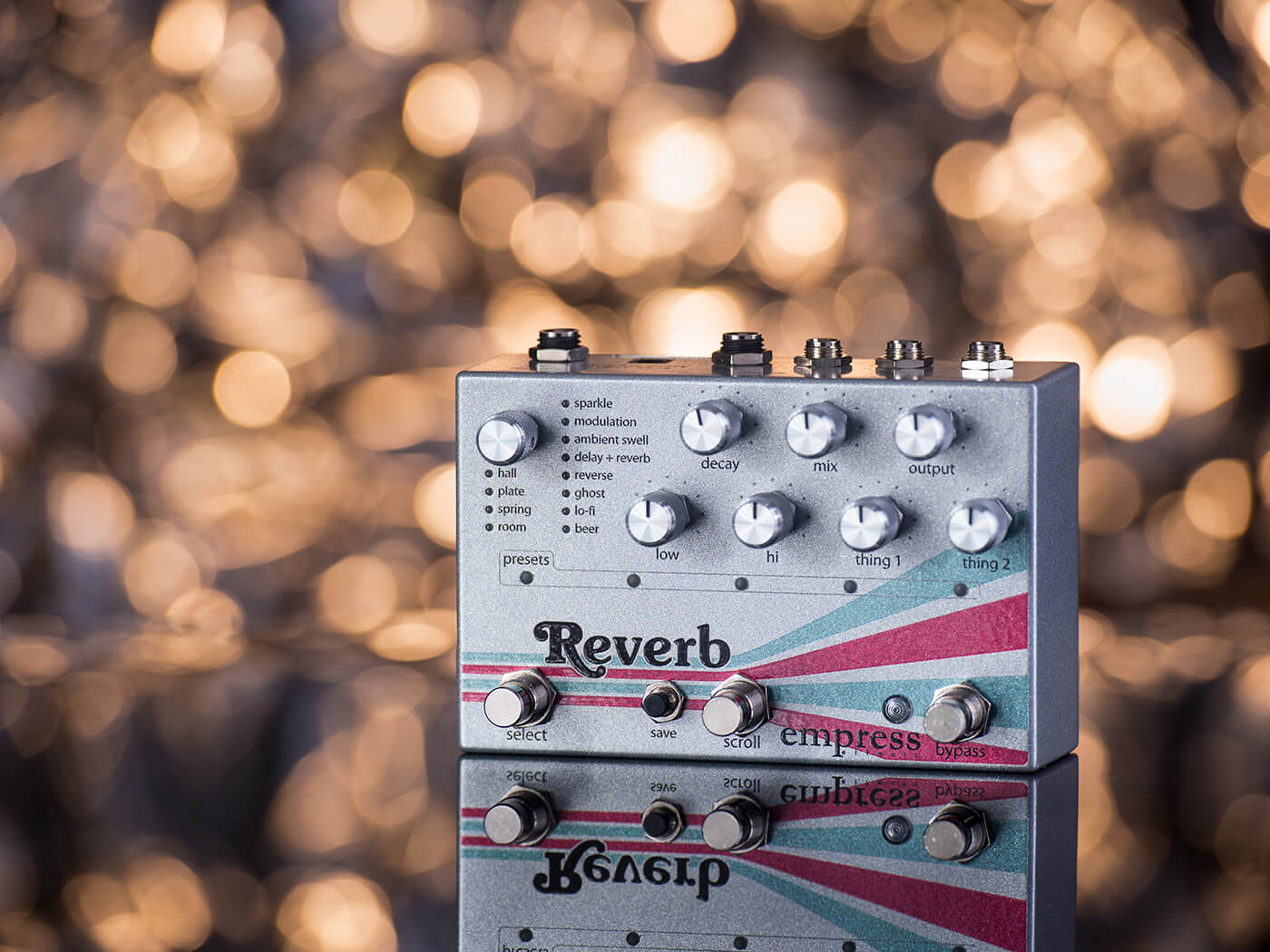 “My dad is a professional musician; he plays steel guitar and keyboards. We had an acoustic guitar in the house, but he always kept it hidden from me. At some point, when I was in grade seven, I found it.”

“That was the same year my friends and I all bought Dookie. The next move was obvious, we were compelled to start a band. We branched out a bit covering songs by Nirvana, Radiohead, Sonic Youth, Smashing Pumpkins, etc.” 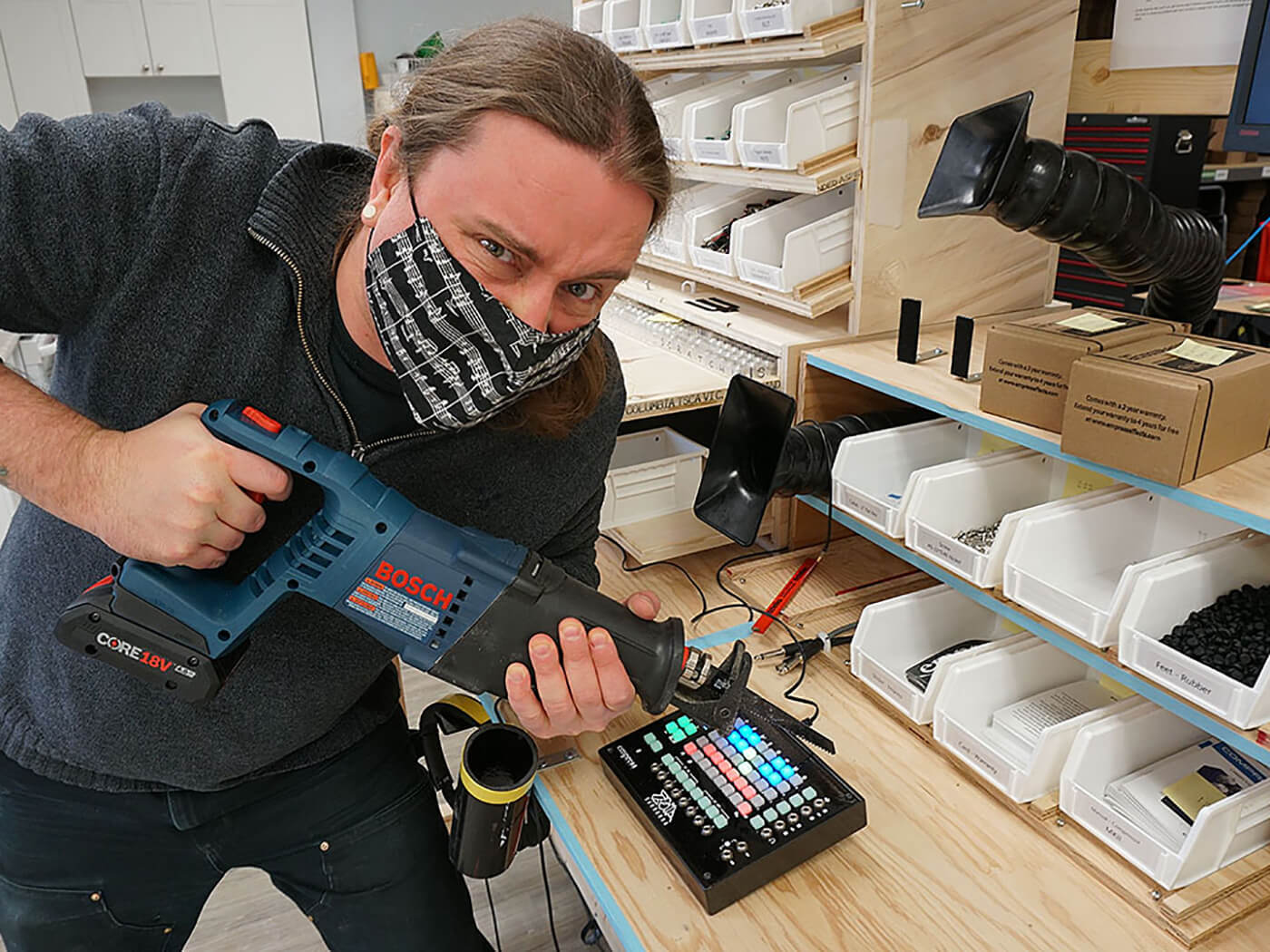 “I got into hobby electronics in high school. I got together with a bunch of friends, of the coolest calibre obviously, and we started trying to build a robot that would rival Data from Star Trek: The Next Generation. Unfortunately, I don’t think we ever got past the power supply, but we did have fun blowing up capacitors. I also started building effects in high school too. They’re easier than robots. My first pedal was a Tycobrahe Octavia. In university I took electrical engineering and got into programming PICs. I actually started to get stuff to work. I thought it would be sweet to be able to control guitar effects with processors, so I started working on the Empress Tremolo.” 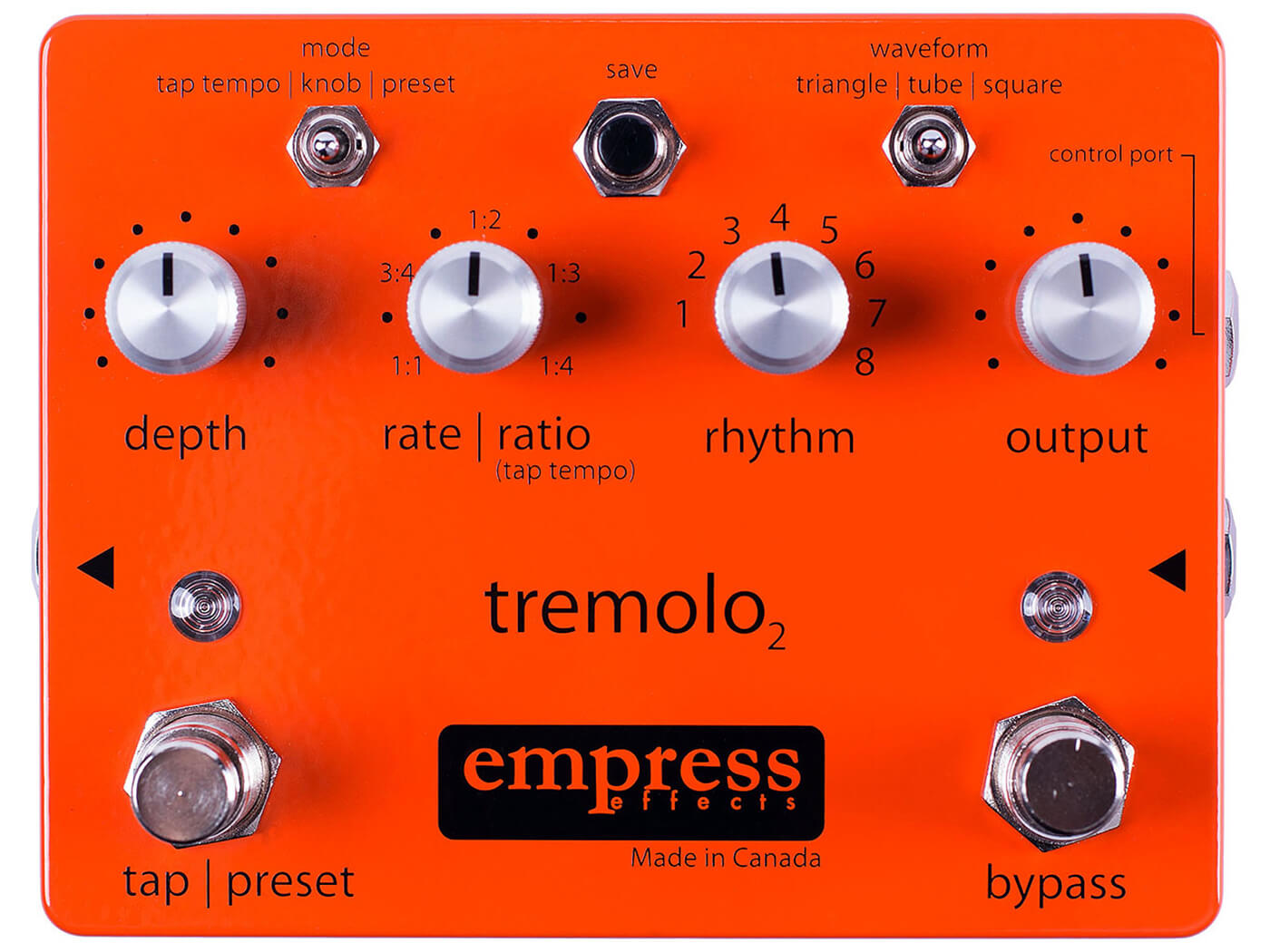 “Probably after the success of the Superdelay, which took about two years to develop and has now been replaced by the Echosystem. The company wasn’t viable before the Superdelay and we were still in debt throughout its development. I wasn’t even sure it was going to happen. It went on to be our best-selling pedal at the time, there weren’t really any other big multi-mode delay pedals on the market and the reverse mode is something people still ask for. I still see a lot of Superdelays on people’s boards even though it has been discontinued for years now!”

“After I finished university my parents let me move back in with them so I could keep costs low while starting the business. At one point there were three of us working out of my bedroom and another person downstairs building pedals. So, while parents aren’t exactly investors, they definitely helped out!

“Here in Canada, there are a couple schemes that helped us out, especially early on. First, there was IRAP (Industrial Research Assistance Program), which is a very hands-on grant. Every month you’ve got to submit a report of your progress, which is a little strange. But hey, you are literally being given other people’s money so at least there’s a bit of accountability. The other one is SRED (Scientific Research & Experimental Development) which is a tax credit for certain R&D work done.” 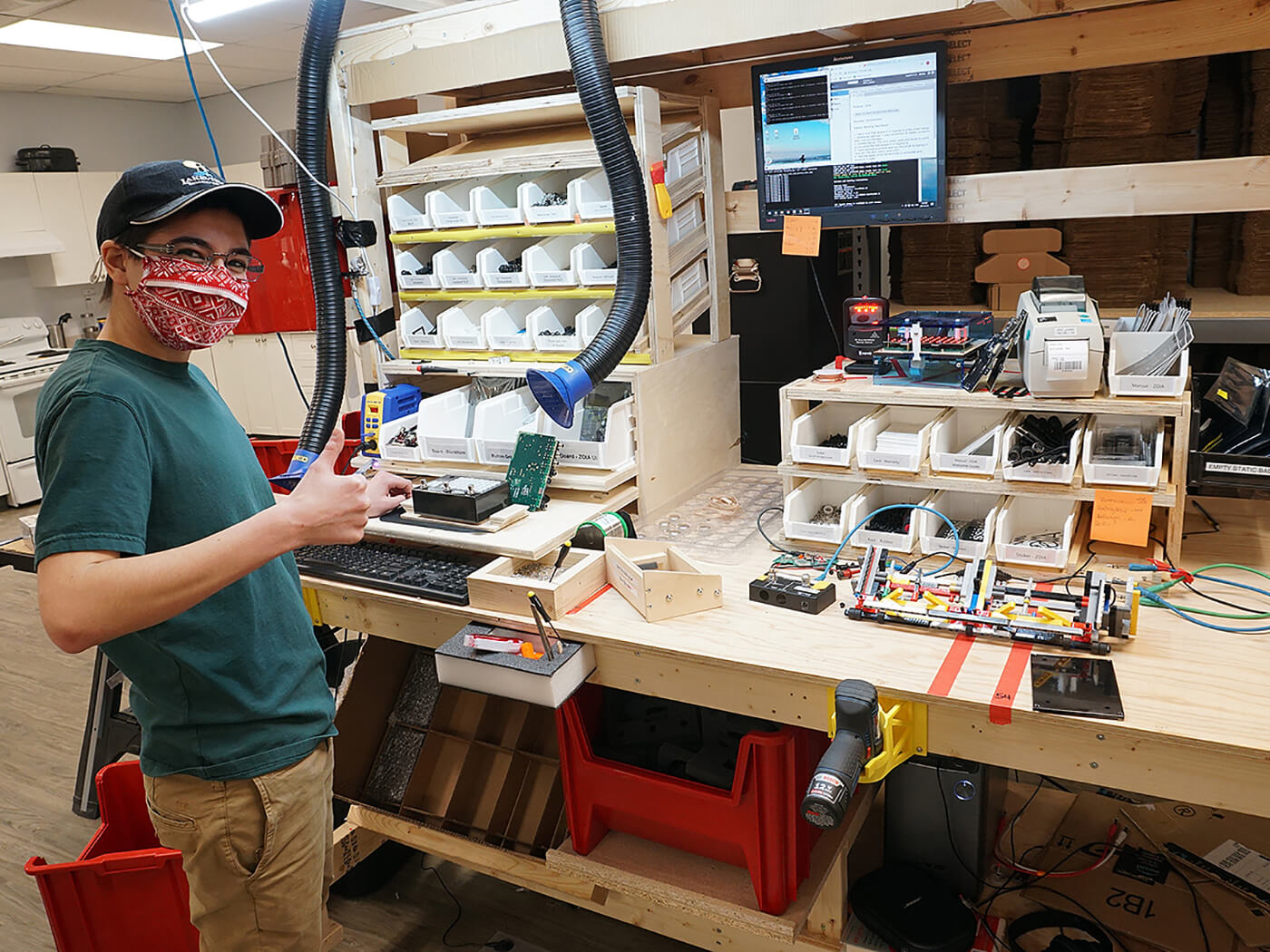 “I got the idea for boring pedal names from Zachary Vex at the DIY Stompboxes forum. Someone was asking for a crazy name for their new pedal, and he chimed in and said, ‘Just go with something simple, like tremolo.’ There are some pedals today I look at and don’t have any idea what the pedal does. I guess the ZOIA would be an exception to this for us too. We could have named it ‘multi-effects, modular, sandbox’ or ‘everything pedal’, sometimes I still have a hard time getting across the potential of ZOIA to people that have never heard of it.” 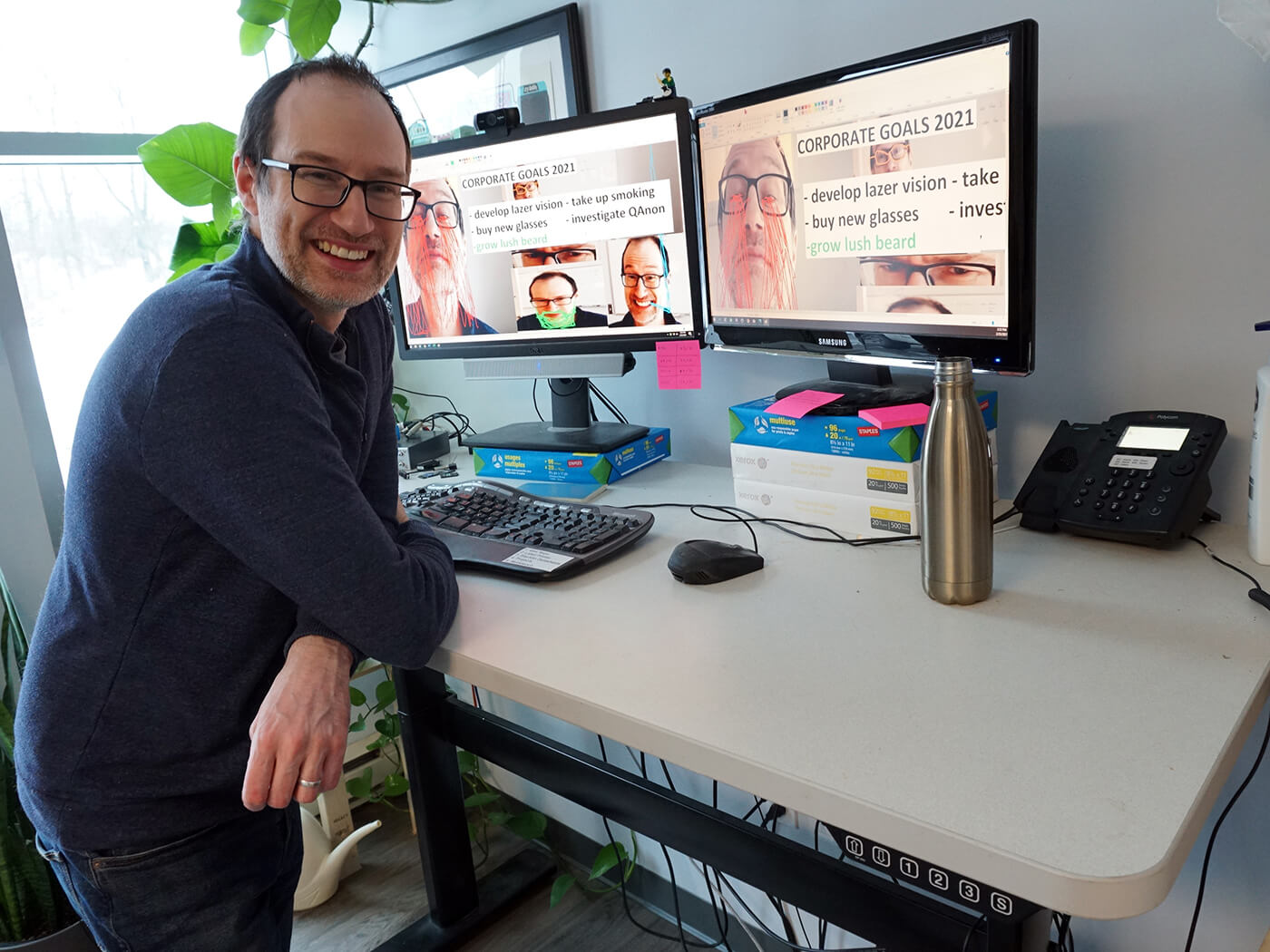 “I was frequently using pure data with a Monome grid controller. I love the interface of the Monome but since I’m in front of the computer all day for work I thought it would be nice to have a similar UI without being chained to a computer. That is how the ZOIA was initially conceived.” 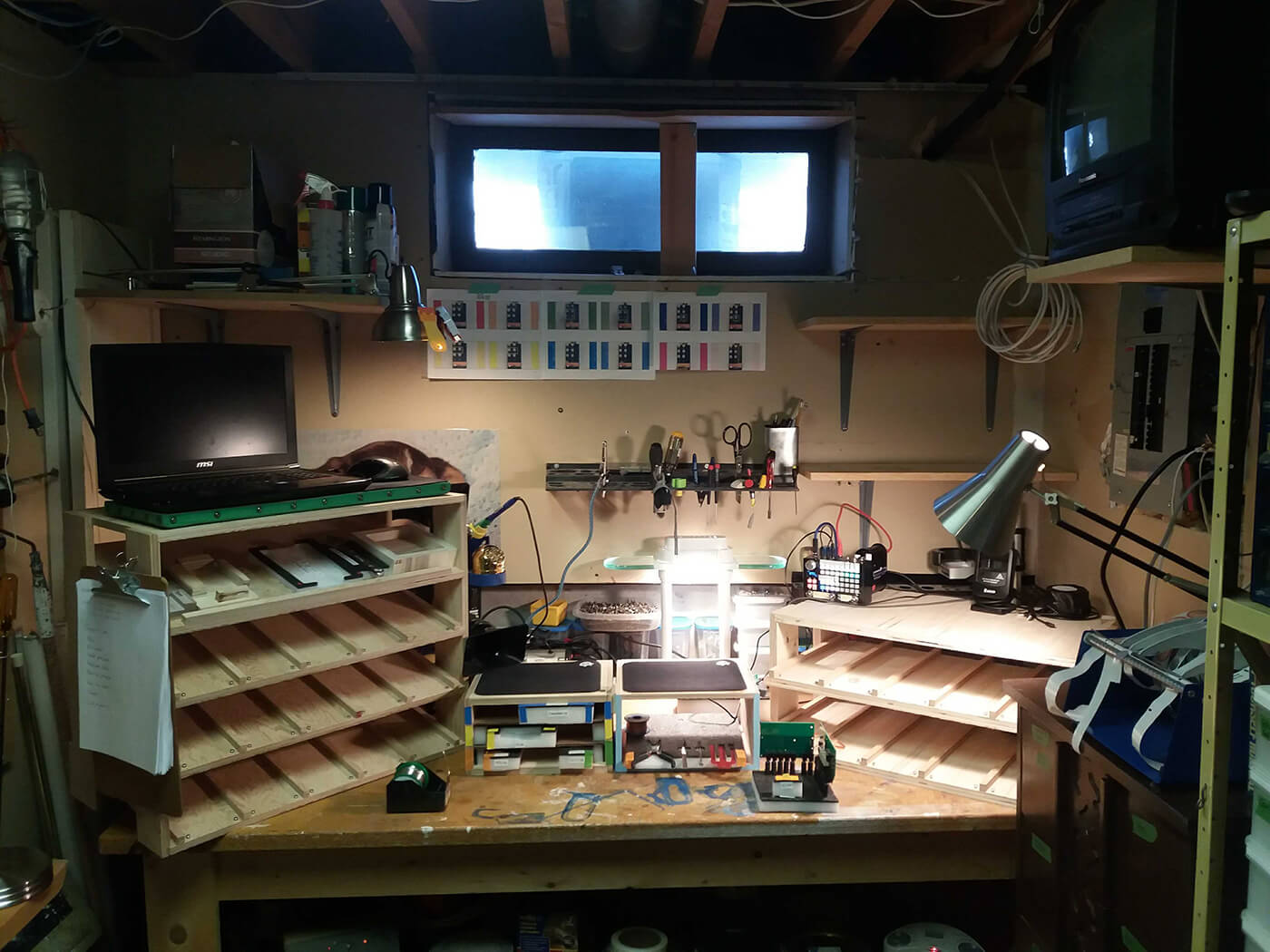 “When I sent the press release for the Empress Tremolo (maybe back in 2006 or 2007?) to Harmony-Central, I figured I’d get a couple of pre-orders. By the end of the day there were 50. I think I cried a little.”

“I think we’re still trying to understand what the changing market is going to look like in the future and adapting quickly to all these unknowns is the biggest challenge and opportunity for the coming years. We’ve gone from having a skeleton crew at the shop to everyone going back to the office wearing masks to only having one person at the shop at a time.

“For production we ended up rejigging our entire manufacturing process from batch manufacturing, with multiple people doing different tasks to build the pedals, to production cells where only one person builds a pedal from start to finish. Now we have people building pedals from home, but we feel fortunate that we can keep production going. It’s crazy, demand for music gear is up but the challenges for building in house have also increased!” 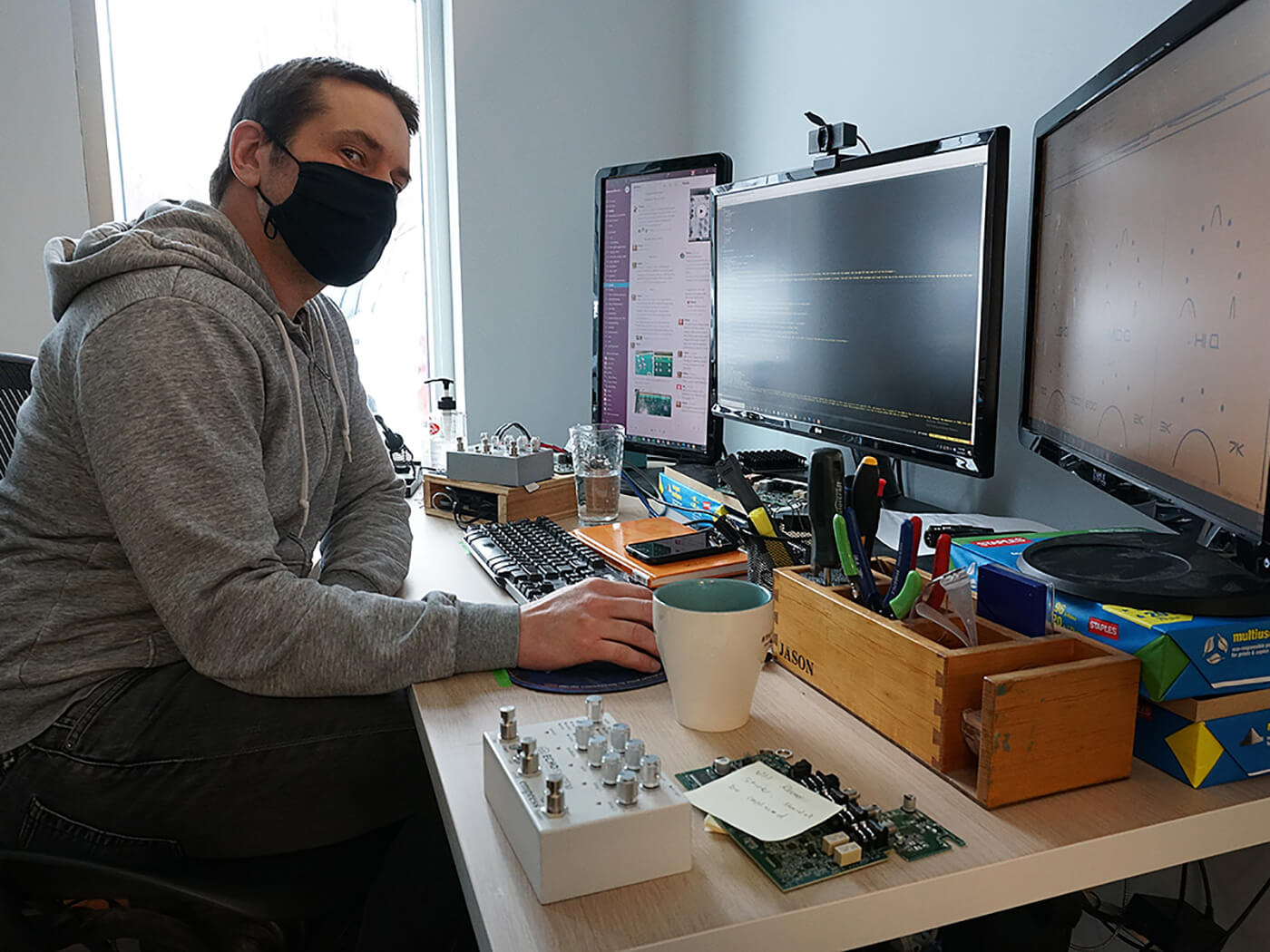 What’s next for Empress?

“We have big plans for the future but with the long delays between announcements and releases on some of our previous products we’re probably known for announcing pedals too early! I’m going to keep quiet on new product launches for now! We do have some new firmware updates for the ZOIA in the works that are pretty exciting.”

Find out more on Empress Effects at empresseffects.com.