“The guitar is wide open as a creative tool”: Fender’s Justin Norvell on the future of the instrument

Fender’s VP of Product looks back at the evolution of guitar gear over the last 10 years, the explosion of high-end digital and what he sees for the future of the instrument. 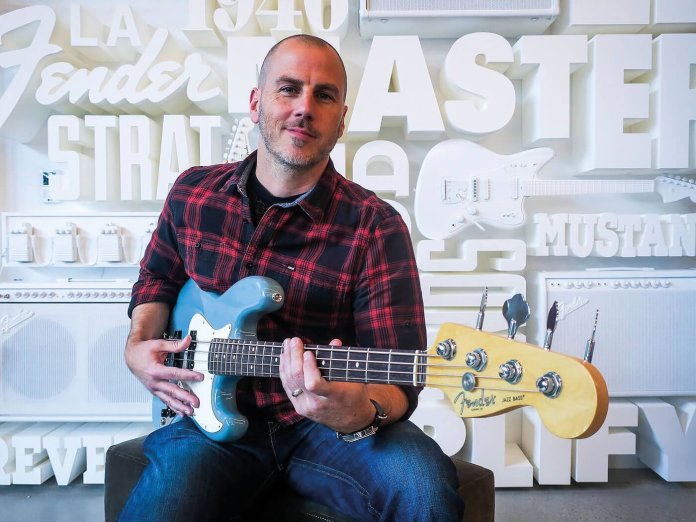 As Fender’s Executive Vice President of Product, Justin Norvell has been a key figure in the evolution of the company’s broad and varied product line in recent years. In his time at Fender, he’s overseen the introduction of everything from the Squier ’51 to Fender’s new all-digital Tone Master amps, via the Pawn Shop series and the Meteora.

Before we close the door on a decade when Fender’s guitars became more popular and more visible than they have in a long time, Justin took some time out to share his thoughts on the future of guitar, and its place in pop music…

The explosion of high-end digital amps and effects has been one of the most significant developments in guitar over the last 10 years – why do you think things have changed so quickly in a relatively short period?

“It’s like any new technology – there’s a fulcrum point of it ‘making sense’, like electric cars and solar energy. As an analogy for reference, the tipping point for electric cars will be when the math makes sense, when performance, serviceability and the savings of no petrol (compared to the price of the car) work out. When those elements align and reach that level, the electric car could become mass accepted.

“Modelling, sound-wise, has been getting better and better, and coupled with improvements in IRs, more processing power, and artist adoption, it’s gotten to a point where it’s reached a level of mass acceptance. Digital or modelling amps used to be scoffed at by some and considered as ‘less than’, but that seems to largely have evaporated. Regarding modelling vs. analogue/tube amps, I think it’s more ‘in addition to’ rather than ‘instead of’. Players want to pick the right tool for the job.

“For example, many bands record with tube gear (there is just some voodoo to the tone), but they will tour with modelling gear, as there’s somewhat of a convenience factor to the smaller, lighter rig. It’s kind of like owning and loving a vintage ’57 Strat, but bringing a relic ’57 model with you out on the road. As a company known for tone and tube amps, some thought it was a bold move for Fender to offer the Tone Master amps, but there are so many ways to get your signal and we just want to offer musicians great options in all areas.” 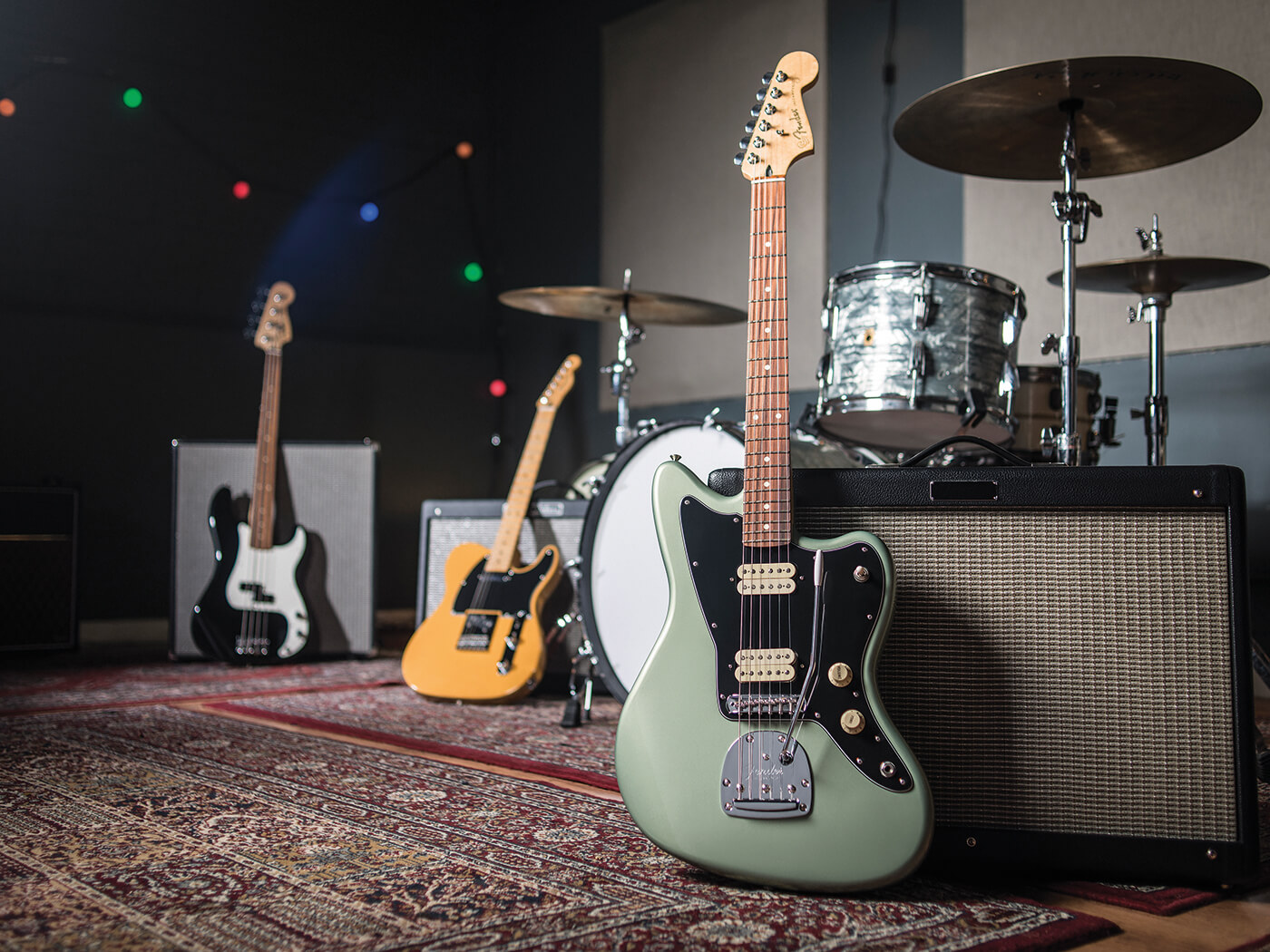 Many of Fender’s products over the last decade have focussed on recreating vintage instruments at various price points, do you think there’s still an appetite for new and unconventional guitar designs?

“Again, we are all about offering a suite of tools for music makers. We are not constrained by dogma. There is a reverence for the old designs, and there’s no doubt Leo got it right all the way back then, but we also hold to his original concepts of always moving forward. He didn’t stop with the Esquire or the `51 version of the Precision Bass; it always changed and evolved.

“And since our designs are modular, there’s no shortage of interesting mods and reinterpretations of vintage gear. In general, the 50s and 60s stuff is the classic part of the canon – what some of the greatest songs were written and recorded on. They’re the ‘OG’ versions of our platforms, and that really resonates with a lot of players.”

The way guitars are being used in pop music has obviously changed dramatically in recent years, how will guitar brands adapt to this evolution?

“From the late 60s to the early 90s, electric guitars were based in riffs and virtuosic solos. Over the last 15 years, the guitar (in lockstep with the rise of the pedal industry) has become more and more of a textural instrument in many genres. That’s the great thing about electric guitar and bass; you can be ripping in a metal band, or creating abstract soundscapes and using the guitar as a ‘sonic paintbrush’, more like a synth. It’s wide open as a creative tool. There’s really no knowing where it’s going, but the guitar is chameleonic and will fit with whatever is next.”

2019 saw countless moments in pop culture where Fender instruments were present for groundbreaking performances. From the Acrylic Stratocaster played by @hermusicofficial at the Grammy's, to @billieeilish and @finneas using a customized Acoustasonic Telecaster on their world tour, artists around the globe used Fender gear to inspire and influence listeners, fans and players for years to come. Check out our article which examines Fender’s biggest moments throughout the year via link in bio!

What do you think will be the biggest trends in gear over the next few years?

“The great thing about the guitar as an instrument is that it can find a space in any type of music, so I feel the future for guitar is solid. The continued expansion of digital and connected products on the amp and effect side will continue to advance and evolve as well. As far as modelling goes, it will be less about ‘new’ stuff, and more about continuous improvement of the tones and sounds, as well as ease of use for the player.”

What lays in store for guitar in 2020? Find out from other industry leaders.