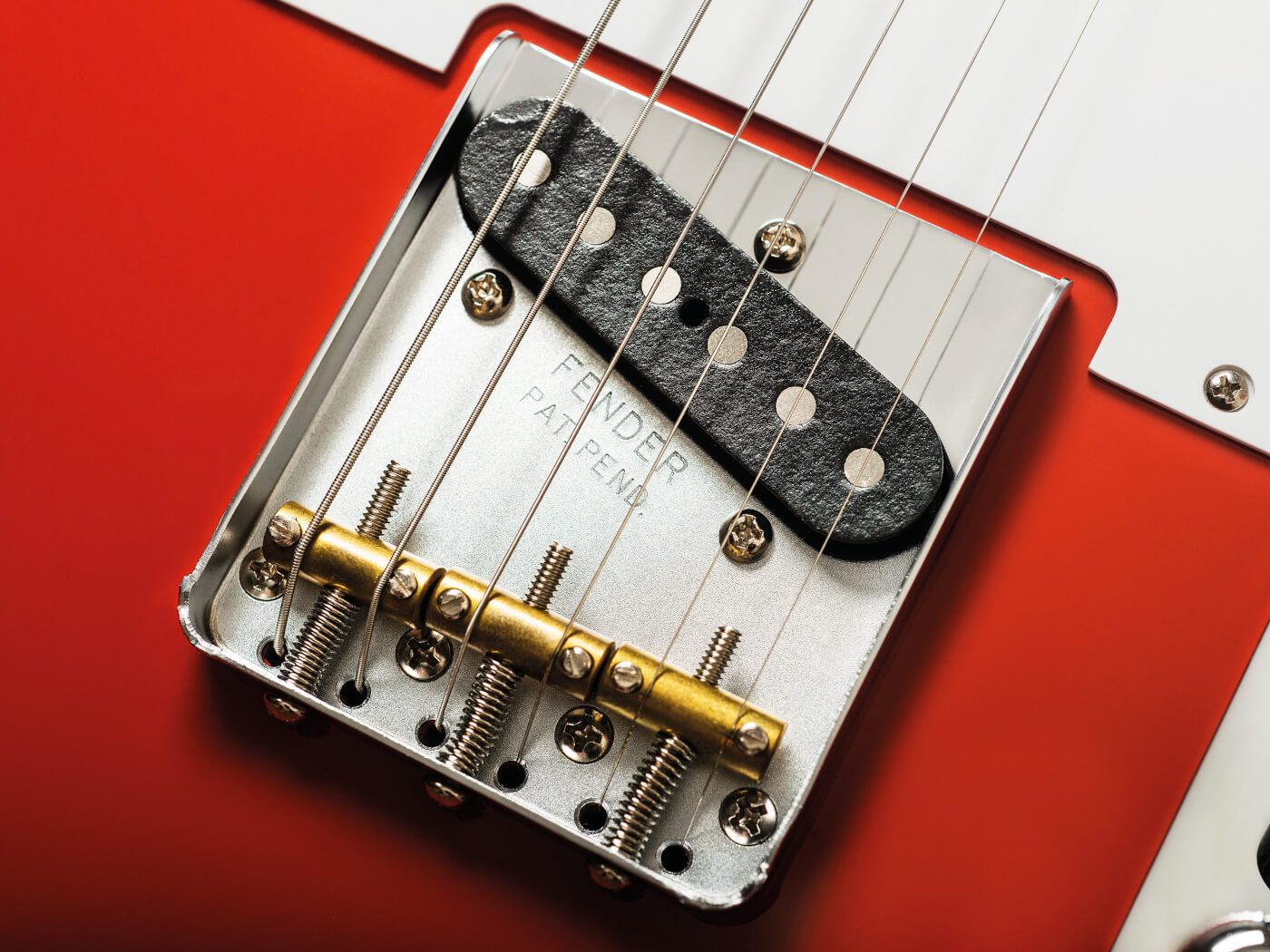 For the best part of half a decade now, Fender’s Chief Engineer Tim Shaw has been entrusted with making Fender’s pickups better. The Nashville-based pickup guru has since created innovative new designs for the American Professional and Performer series.

Now, he’s turned his attention to the brand new Vintera series, creating pickups that are more accurate representations of the classic-era sounds. We spoke to Tim to learn about all the hard work and challenges involved in bringing the new pickups to life.

“As with the American Original series we launched last year, we had models defined by and divided into various eras of Fender history,” Tim tells us. “Particularly in the 50s, there were a lot of subtle variations in the pickups as the models evolved. Part of the challenge was in deciding the best specs to use for particular pickups out of the many possible variations.

“We decided to use Formvar wire for the 50s pickups, because it was the most common for Fender in that era, though plain enamel wire was also available then. The coating on Formvar is the thickest of any coating we use and this changes a property of pickups called distributed capacitance. Simply put, pickups wound with Formvar seem to have more ‘air’ in them.

“By 1963, Fender had pretty much changed over to plain enamel-coated magnet wire, and this coating is a bit thinner than Formvar. These pickups don’t have quite that amount of ‘air’ and Fender was also putting a bit more wire on the coils. The overall tone has a bit less chime and a bit more focus. In the 70s, Fender had switched to a polyurethane-coated wire, as had many other companies. It had the thinnest coating of any of these magnet wires, so the sound is a bit more focused yet.

“Most of the magnets Fender used during these periods were alnico V, although the height-stagger patterns varied a bit. We chose the most period-correct dimensions for these. The way the different magnet heights interact with the strings is another component in the tone of the pickup and the guitar. 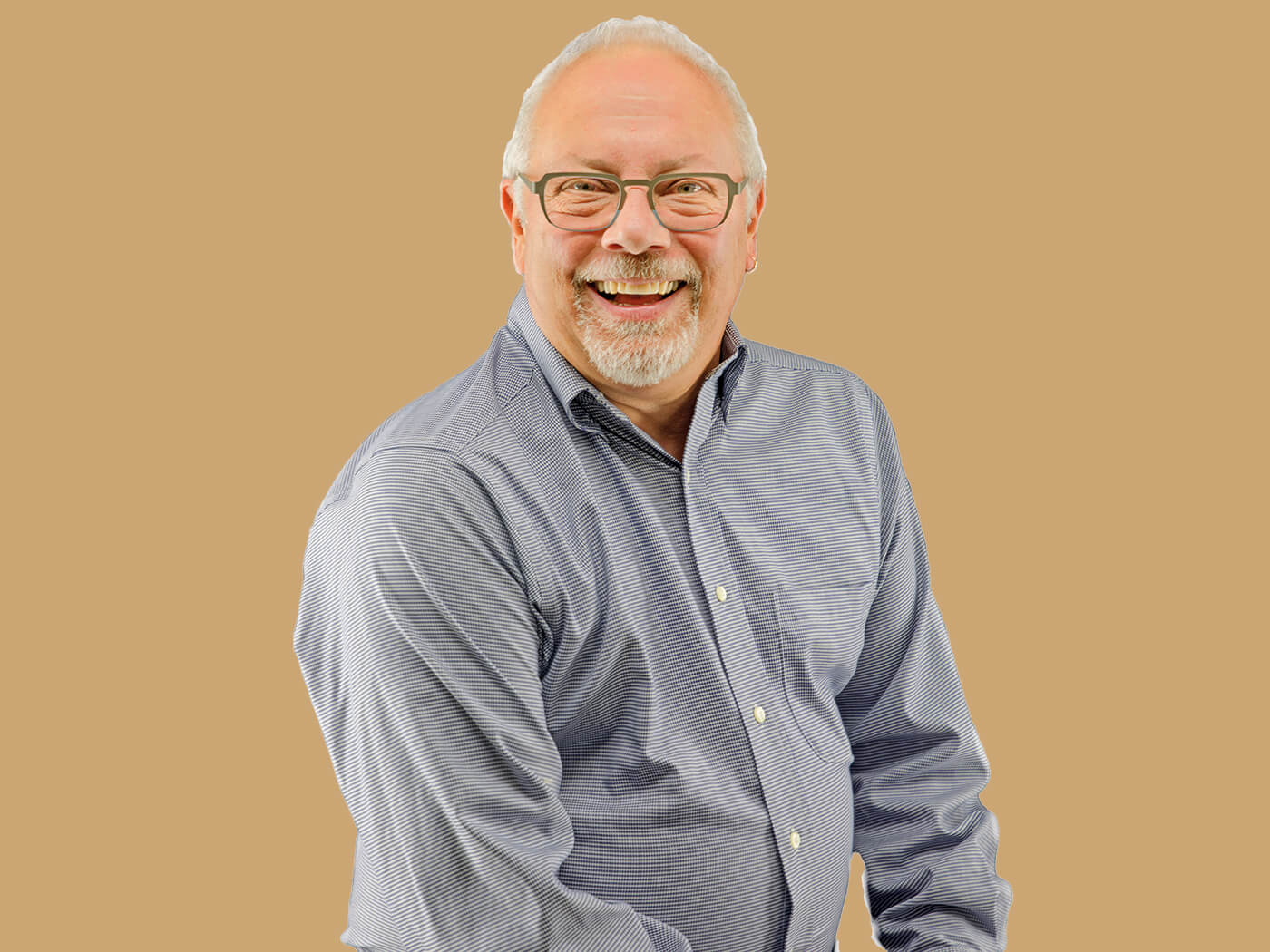 “But since these guitars and basses didn’t need to be direct copies of a particular instrument, we could follow some concepts I’ve employed on other Fender pickup series recently – they’re voiced for each model and its intended musical purpose, they’re voiced for a specific position on that model and whenever possible, they’re hum-cancelling.

“As a designer, you have to understand what elements drive cost in a factory. These can be materials or specifications, but they can also be production processes that affect the time it takes to build parts. By making the pickups in the Vintera Series era-specific, we were able to reduce the total number of parts and specs, which helped in the overall cost calculations.”

Check out our review of the Fender Vintera series here.