The songwriter counts Elton John amongst his fans, but as the Bristol-based guitarist releases his second EP on production, rejigging his pedalboard and why he’s in the market for a hardtail Strat.​

We caught up with the Bristol based singer songwriter to learn making an EP under lockdown, his love of the Fender guitars and using the instrument as an alternative solo voice.

You’re well known for your love of the Stratocaster. Has that always been your main guitar?

“Yeah that’s very true but that came later. Previously my pride and joy was a Gibson SG Standard which was great. I loved that guitar but the Stratocaster was calling me. I was a massive fan of Biffy Clyro, John Mayer, Eric Clapton, SRV and I wanted that sound.

“Now my main guitar is an American Deluxe Strat from 2008/9 that I got in a straight swap for the SG. It has the noiseless pickups, locking tuners, sculpted heel and the S-1 switch which is just amazing! It takes the guitar past the single coils thing and gives you so much more. One of my favourite tones is the neck pickup with the S1 switch on and tone rolled off and some drive on it. Very nice. You can hear that on the solo on Last Light. You get such a smooth, precise sound. Really expressive and thick. It can be a bit overbearing in mixes so you have to use it in moderation but for me it hits such a sweet spot.

“That guitar has been through the wars though, the neck snapped in an accident on the bus which isn’t easy to do on a Fender! What a joy! That was horrific but it has a new neck on it now. I bought an American Standard after that, so I’d have a backup, that’s a great guitar too.

“I really love simplicity in guitars, I’m even thinking of looking for a hardtail Strat. Just as solid as can be. I love what Mike Halls of Clean Cut Kid does with Telecasters but so far I haven’t found one that works for me.. That said, Jazzmasters… I’m very keen to explore that situation. That will probably be the next guitar I go for. 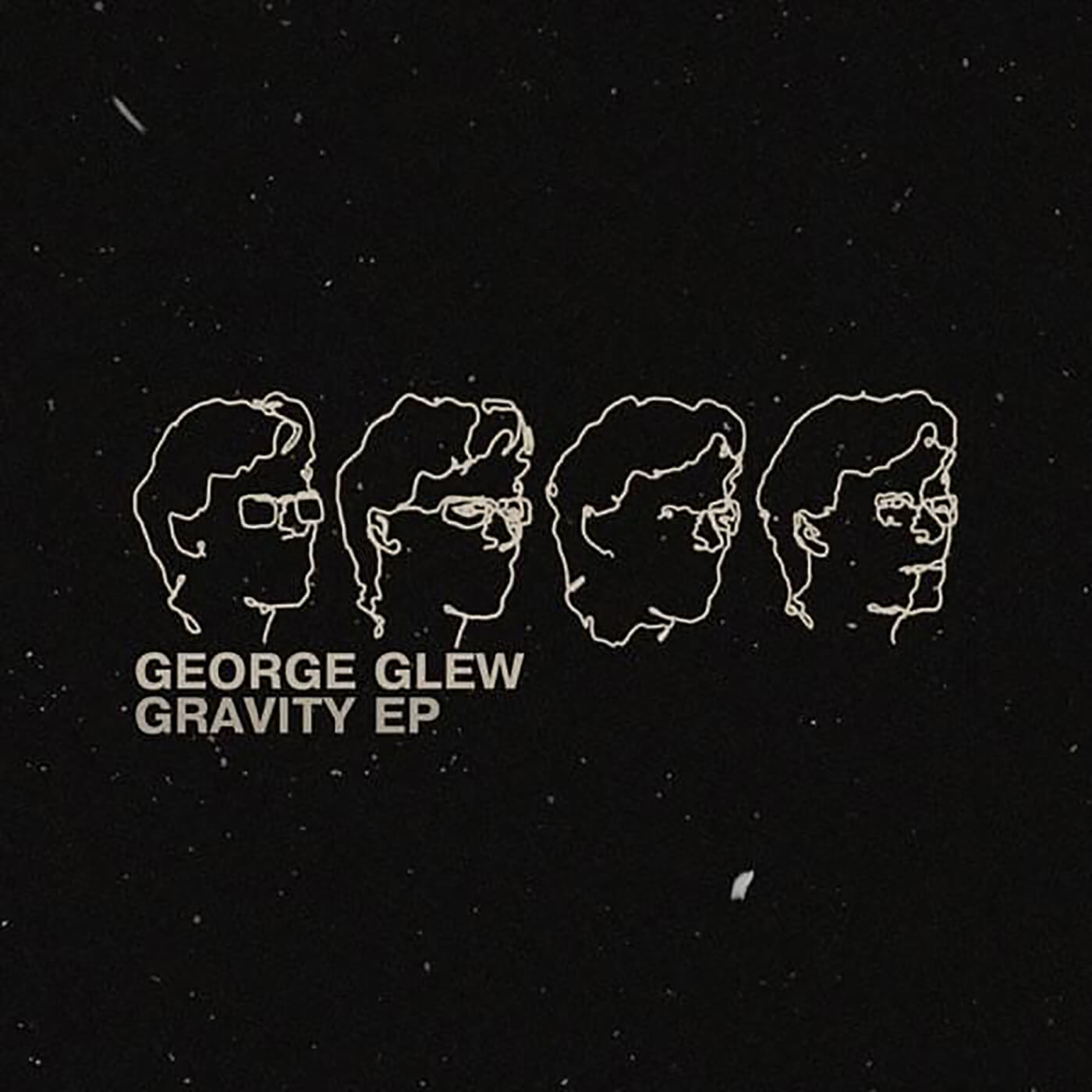 Your latest EP, Gravity has some very rich, intimate guitar textures to enjoy. How did you approach the recording?

“I started the recording process with my producer Jack McManus at his studio in Surrey. I had the songs fully demo’d beforehand and we had started the process of making a full recording. Suddenly lockdown hit so I finished the rest of the record from my one-bedroom flat in Bristol. It was the first time I’d ever done anything like that and it was daunting! It’s easy to feel overwhelmed but you have to keep going.

“Working with Jack was amazing even at long distance. He’s been encouraging when I needed it and was also happy to let me explore on my own. He really helped to stop me overworking stuff. It was great to have that trust between the two of us.

“There is a patchwork feel to this EP, which I love. There are some samples and found sounds that I added to give you a little splash of colour. I want to write great songs but I also love music that pushes production to the edge – from Bon Iver to Frank Ocean – just little textures that come out of nowhere but suddenly the whole thing falls into place.

“When it comes to effects I try and keep things subtle. I’m re-doing the pedalboard at the moment, which is very therapeutic. For drive I either use a Fulltone Full-Drive which can be a bit of a thing to dial in sometimes. For delay I’m using an EHX Memory Boy. It’s pretty straightforward and it just sounds great, especially the depth and flutter that you can do on longer delays. There’s a Boss Super Chorus that gets used now and again. Basically, that’s there to emulate the UAD Chorus plug-in I used in the studio. That’s about it apart from an MXR Dyna Comp. There’s a lot of fingerpicking on the electric and that really helps smooth things over.

“As far as amps go, I used a Fender Deville for most of the EP simply because it was what I had. There’s also a WEM Dominator 30 on Satellites. That amp sounds amazing – it’s definitely something I’d like to use in the future and they’re not crazy expensive. It’s tempting to look at things like the Kemper for live situations in the future though.”

“Yeah there’s no getting round that one, you just have to push on through. You know I tried to re-record the solo from my song Last Light so many times and ended up using the take from the demo. Its not ‘perfect’ but there’s so much soul there. The vibe is right. Demo-itis is such an awful feeling!

“Conveying emotion through music is so important for me. Just hitting chords doesn’t feel like a very emotive way to play a guitar. There’s definitely times when it’s right but the instrument can be so much more nuanced than that. I love heavy, riff-based music too, but I am looking for something more intimate and a fingerstyle approach really brings that out.

“It’s just the way I play. That’s how it happens. Sometimes, especially when talking to a guitar magazine, I worry that I’m not guitar-forward enough but everything I do is there to communicate the song as a whole. Despite there being a surprising amount of guitar solos for a new artist, I just feel like they’re another way of expressing myself, to do things I can’t do with my voice. I love hearing a solo, I don’t think about it while I’m doing it though. It’s something I do from the heart. But it’s all there for the song.”

The Gravity EP is out now. ​