Written when the band were blocked from touring their top five album Tallulah due to the pandemic, their 11th offering is optimistic, heavy and vital to the Feeder canon.

In 2019 Feeder released their 10th studio album, Tallulah, their first to crack the the UK Album Chart top five since 2005. With the enthusiasm and fervour for the band still very much there, they’d planned to hit the road in support of the LP, when the coronavirus pandemic hit. Frustrated, lead songwriter Grant Nicholas developed writers block, and the ten songs the band had worked on prior were almost left to one side. “We’d got maybe nine or ten songs in pretty good shape, all recorded and almost mix ready, but then everything came to this grinding halt,” Nicholas admits.

After months of trudging through lockdowns, Nicholas finally picked up his beloved J-45 again, with enough music emerging to fill four sides of vinyl. The result is Torpedo, an album that is brimming with monstrous riffs, Numan-inspired melodies and everything in between. Nicholas’s songwriting prowess was revived on his 2014 solo venture Yorktown Heights, and alongside a nod to Feeder’s early work on Polythene and before, it’s morphed into an album that shows no signs of letting up. Moving between the In Utero-like Decompress, using handmade Japanese fuzzes, or through the 70s glow of Submission with its use of EBow and a Coloursound Tone Bender.

Feeder could have chosen to fall in line with other bands staring down the barrel of their 30th anniversary, leaning into pop music or joining the plethora of greatest hits tours. Yet – with their eleventh album promising to be one of their heaviest and diverse yet – they move forward with optimism and grit, a band still as dedicated to guitars and rock music as they were in 1992. Grant Nicholas discusses his favourite guitar parts on Torpedo, and the gear used to achieve them.

“This is one of the more riff-based tracks on the album. I used a Jumbo Coloursound Tone bender, my go to pedal through an AC30 amp with a blue-back speaker, and a Fender DeVille which is basically my live set up. I doubled the main riff with an ELF fuzz made by RoShi pedals in Japan, which I’ve been using a lot. It’s a great pedal and he kindly made me a custom model with my initials, GN, on the top. The intro was a Jim Dunlop Wah pedal in the down position through a green Soviet Big Muff fuzz pedal. It was a fun song to record and touches on some of our earlier works from Swim and Polythene.”

“The main guitars are recorded again through my trademark live set up, an AC30 and Fender Deville. I used a Soviet green Big Muff and the Coloursound Tone Bender for most of the heavier guitars. Again, I tracked these with the Marshall cranked and my ESP custom guitar. The chorus and drop middle section has my Gibson J-45 on it to give a nice rhythm and texture. I also used my Guild M20, one of my favourite acoustics, doubling the J-45. Other effects were an old Arion delay, Memory Man and some Raygun fuzz boxes and various others.” 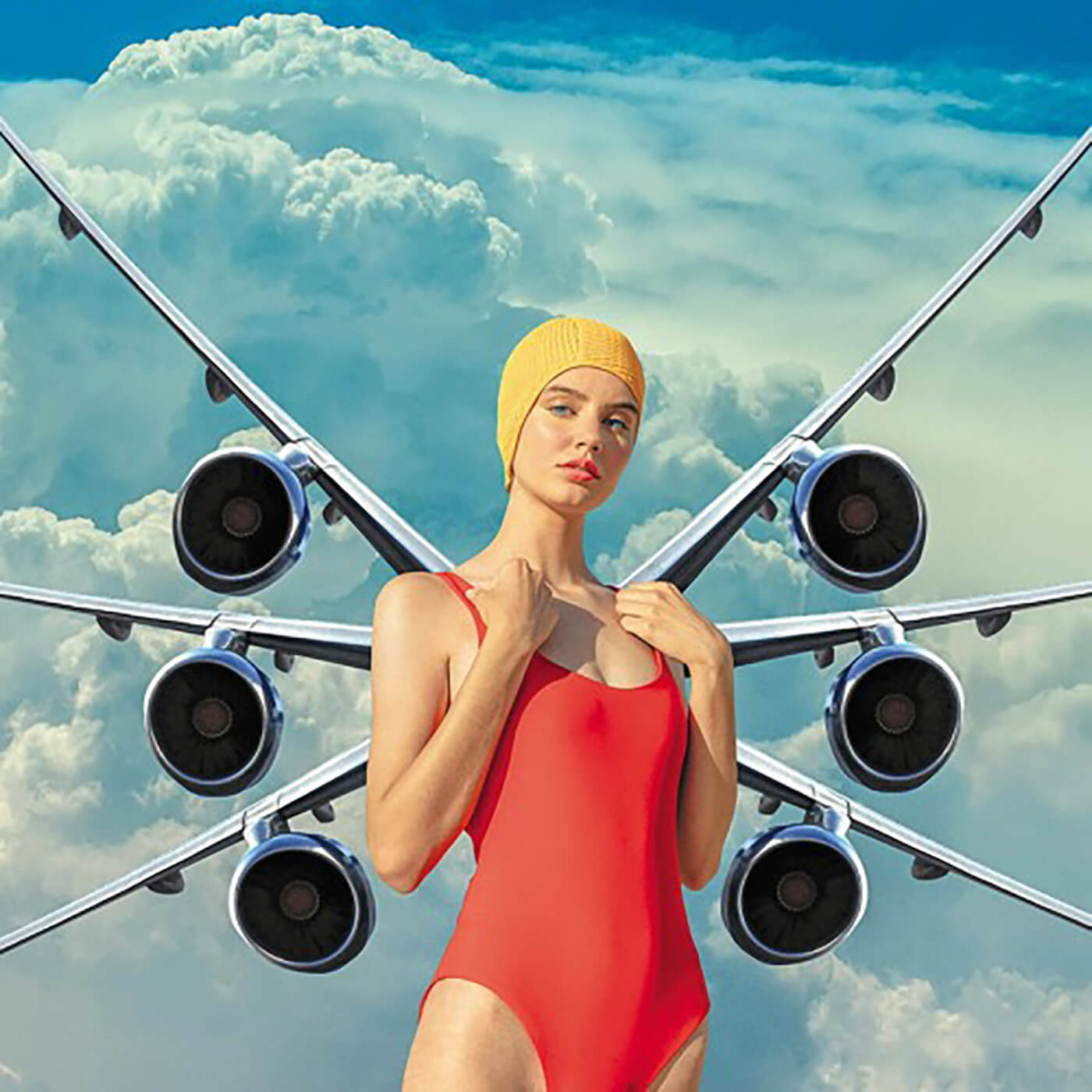 “This is one of the heaviest and densest tracks on Torpedo. We layered guitars using various fuzz boxes through the AC30 and Fender Deville, using Palmer speaker simulators. I also tracked these by going straight into my old Marshall 50-watt head. Main guitar as usual was my ‘59 Fender Jazzmaster and another Jazzmaster loaded with a Seymour Duncan quarter pounder in the bridge pickup, that I use live. For the Marshall stuff, an ESP guitar that was custom made for me in Japan some years back. It’s a cross between a Gibson SG and a Fender Mustang loaded with Seymour Duncan Antiquity humbuckers. I used a Memory Man for the main chorus guitar parts which are key to this song in the chorus sections.”

“This is one of the slower paced, darker tracks on the album. The main guitar part is my ‘59 Jazzmaster set to the neck pickup for that nice, fat, grating tone. I love this guitar and pickup for this kind of part. The heavy sections are again mainly Tone Bender, Big Muff and ELF fuzz through the AC30 and DeVille. Again, I used some EBow in places and some more Memory Man and other delays. I also used a Tube Screamer and a Pete Cornish Overdrive, which is another go to pedal I use a lot for recording.”

“This was written as usual on my 1967 Gibson J-45 and it’s the main guitar part on the track. Sound wise, I had a classic 70s production idea in my head, inspired by bands like Pink Floyd, Peter Gabriel and Fleetwood Mac. We close mic’d the J-45 with a Shure SM7 for a nice organic sound. I then added some electric through a Marshall 70s 50-watt head, which has been used on most Feeder tracks since recording Swim and Polythene. I also tracked the Marshall guitars with my Coloursound Jumbo Tone Bender and a Tube Screamer, as well as eEBow which I used a lot to give a feeling of strings and pads.”

Torpedo is out now via Big Teeth. Their tour begins in Liverpool on March 19.