Growing up as the eldest of eight children in a poor family couldn’t stop Pascal Lokua Kanza from being shaped by (and shaping) the music around him. With his soft acoustic skills influenced by classical guitar and his merry vocals – a gift, he says, that comes from being half-Rwandese, half-Congolese – Kanza swipes away the prevailing clichés about rumbas and other Congolese soukous in favour of something more original.

Now based in France, Kanza spent eight years crafting his latest album, Moko. His eighth studio record features fellow legends of African music, including Cameroonian singer Charlotte Dipanda and saxophonist and songwriter Manu Dibango, Senegalese folk and jazz icon Wasis Diop, and Congolese pianist and guitarist Ray Lema. “Moko” literally means “love” and, through a blend of beautiful melodies and radiant atmospheres drawn from the musics of India, the US and Africa, the cross-cultural album invites listeners to feel like they belong and that the titular theme is ever-present. Moko defies easy categorisation.

“Music is spiritual,” Kanza tells us. “It is something very special when you come from Africa. To take all those artists and put them together, you need time.

“I really appreciate the way they play, the way they communicate and give love to people,” says Kanza of his Moko collaborators, “because to play music is one thing – giving or getting love through it is another. I travel a lot, that’s why it took so long, but it’s worth it if you want to do something bigger. It’s not an ordinary album.”

Kanza has helped ensure the global revival of African music. At 64, he was recently nominated to become a member of the Recording Academy, the governing body of the Grammy Awards. He has also been a coach on The Voice Afrique Francophone – the French-speaking African version of the reality TV singing show that started in the Netherlands – since its debut in 2016.

“I don’t know what else to do in my life,” he says. “The morning, I wake up, you know, I play guitar, piano and sing. Just singing all the time, that’s what I do. I don’t have any practice schedule because practice is just my way of living.”

But what of his creative process? Kanza gathers detailed research and feedback every step of the way and works to incorporate it before he releases new music. It took Moko more than five years to conceptualise Moko, then a further six years to record it and two more for mixing and mastering. 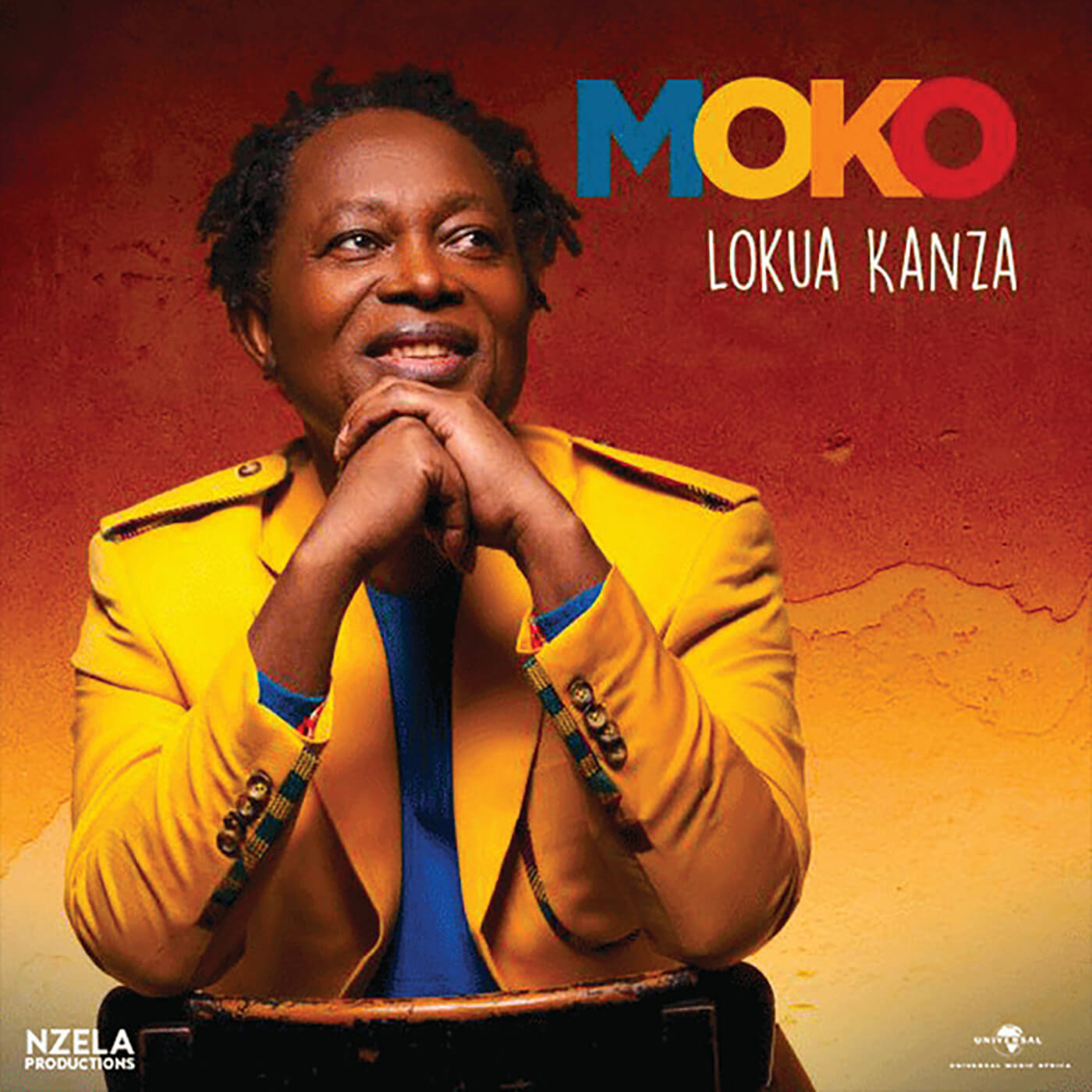 “I usually have songs ready, often inspired by the people and nature around me,” says Kanza, adding that he still has more than 300 songs in the bank that he’s yet to release. “Every now and then I have to choose which one I would like to record. Same thing on Moko – the songs were composed already. In the middle of the process, I like to bring my family and friends and let them listen and make their choice, their title, the one they like. And through that I get to know what people want.”

Such a lengthy creative process with so much shared information makes it tough to select a favourite song. But Kanza’s is the one you will listen to without realising how often the chords change.

“When an artist paints, he uses different colours but people just see the beauty of the painting and won’t think much about how many colours he puts in and how many hours it took him to make it. When I was recording, my ambition was not to tell people how sophisticated it is and how many chords are in it. No, I would like people to hear it as two chords – if you’re not a musician, you wouldn’t tell, you’d think more about the groove. But musicians will hear a lot of chords changing, the adaptive and mysterious information is the beauty of this particular song. The rest is for the audience to find out.”

Kanza plays a Taylor guitar, and is hoping for a signature model sometime soon. His right-hand technique incorporates classical influences, while his left hand is all jazz and African folk music. His fingerpicking is fluid and his dynamic control is top-notch.

“The classical technique teaches you to keep sound under control,” he says. “The first thing I think for musicians, especially when you play an instrument like guitar, is to have a good sound and get the rhythm right. To get that, your left hand has to become stronger with your right hand becoming strong and soft. You have to know how to use your strength without being aggressive. That’s kind of my mixture. My style comes from French music, Congolese music, with classical guitar and jazz. If you don’t have a background in classical, it’s going to be difficult to play my songs. But everyone can do it – it just depends how driven you are.”

Lokua Kanza’s records have broken many genre boundaries, and he continues to share the Moko with his legendary music and live performances. He’s still ahead of his time.