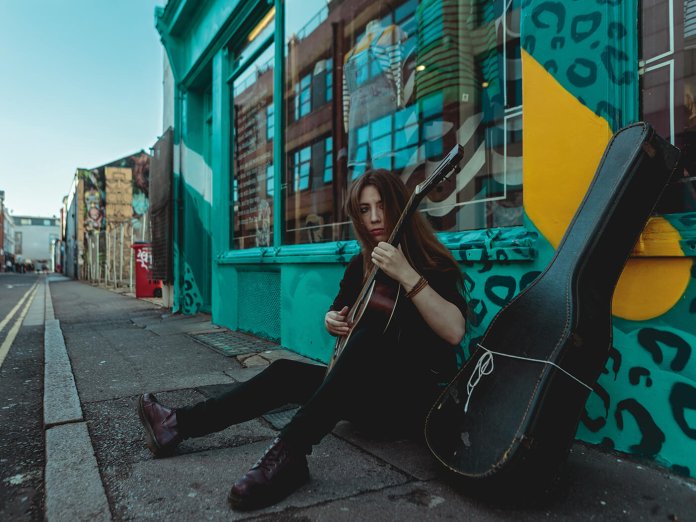 What made you first pick up a guitar?

“I started playing guitar at around eight or nine or so. I hadn’t really had any interest in music before, but that year my mother bought me a copy of Nirvana’s Nevermind album. It was a totally revelatory experience and right away, I asked for a guitar.”

Where there any standout bands or artists when you started?

“Growing up, genre-wise, I’d say I attended a pretty broad church, but I was always attracted to that anarchic power of the outsider looking in: The Fall, Pixies, Butthole Surfers, Bob Dylan, The Velvet Underground, Captain Beefheart, etc.” 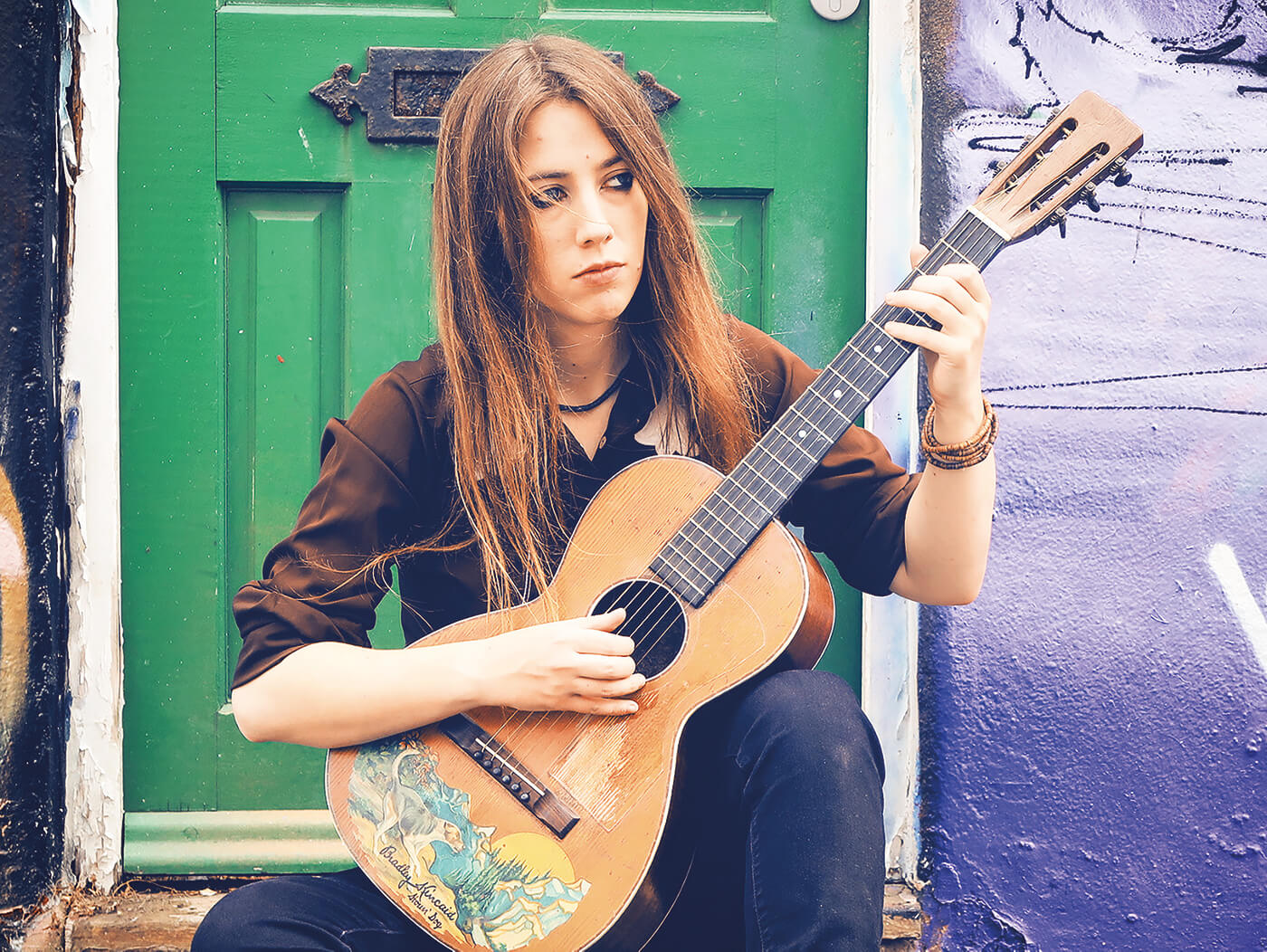 Why did you choose to move away from grunge and punk?

“At some point, I realised that a common influence for a lot of my favourite artists was early American blues. Off the back of Nirvana’s cover of Lead Belly’s Where Did You Sleep Last Night and a whole bunch of cheap compilation CDs, I found myself drawn in by those pre-war players who had an intractable, highly strange style to their playing which grabbed me more than the electric Chicago style. These guys felt like outsiders, with music as an involuntary expulsion, rather than some carefully curated presentation.”

How did you come to play in this ‘American Primitive’ style?

“I had started to teach myself out of Stefan Grossman tune books, but I discovered a local guitar teacher who was a great blues player, so I started taking lessons from him. I started composing instrumental blues tunes, showed him a few and he introduced me to John Fahey. Fahey was playing instrumental guitar, too and it was completely mesmeric and articulate. From then on, I focused more on trying to express myself through instrumental composition.” 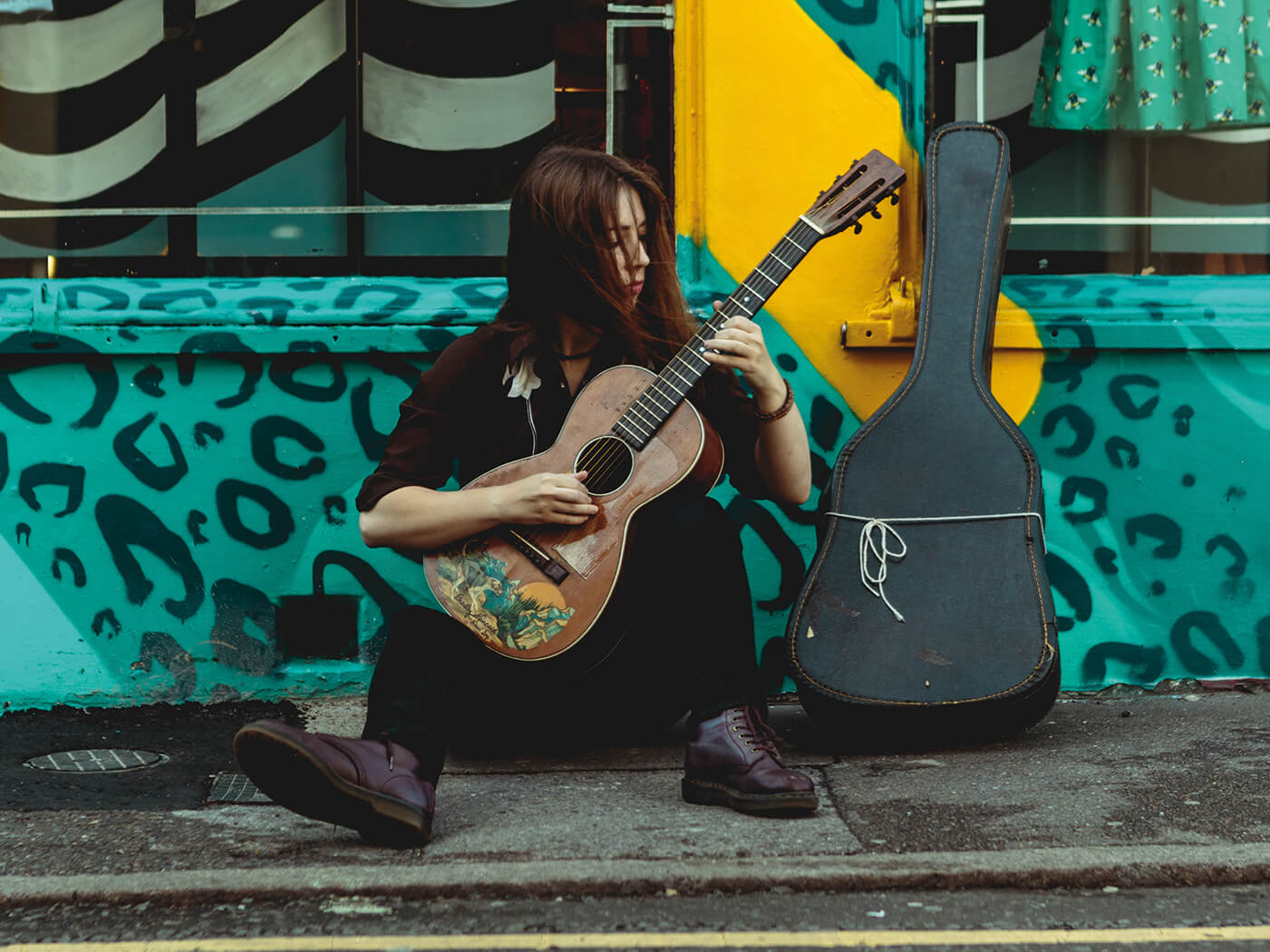 Does your job as a video-game programmer influence your writing?

“I think my work has an inverse effect on my writing. I spend a lot of time immersed in tech and thinking about technical details at a very deep level, to the extent where outside of work, I’m increasingly becoming a Luddite! Playing instrumental guitar is something of a meditative respite; there’s no tech setup, you just start playing. It’s a very unintellectual activity, as overthinking or careful consideration of it is often counterproductive to the process.”

What’s your main guitar of choice?

“My primary gigging guitar is a modern Gibson LG-2 American Eagle. In the past, I’ve used a lot of vintage guitars – the favourite in my collection being an 1890 Joseph Bohmann, gifted to me by Henry Kaiser – but the realities of regular gigging mean that I need something a little more hard-wearing.” 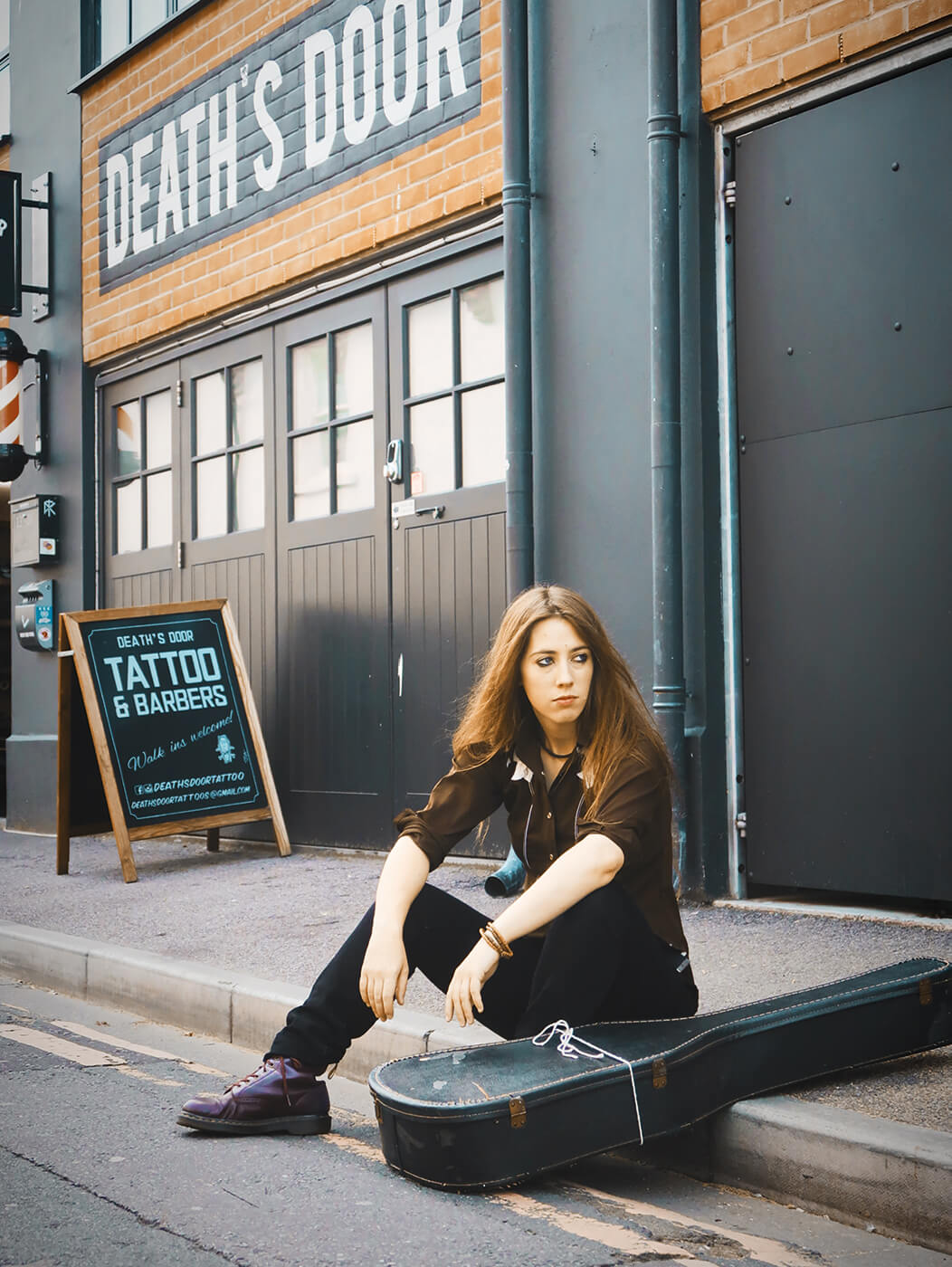 Are you particular about the gear you use?

“I don’t need a lot of gear, but I’m quite precious about what I use – I’m very particular about tone, as that’s basically my voice and the only thing I’m relying on. Similarly, I’m very picky about strings, though I’m finding I can only get through about two shows before I kill a set!”

Your debut album was a critical success, so what’s next for you?

“I’m also working on new material for album number two, which is an arduous process as I’ll obsess over new tunes for a long time before I consider them finished. I’ve got a lot of festivals coming up in the summer and I’m playing more and more outside of the UK, so the coming year should be a pretty exciting one!”

Listen to You Were Never Much Of A Dancer here:

You Were Never Much Of A Dancer is out now on Tompkins Square.