“I don’t pledge allegiance to any one guitar”: Lucy Dacus on her six-string fealty

The Virginian songwriter talks supergroups, the freeing nature of her current “low stakes” project, and why she refuses to pledge allegiance to any guitar. 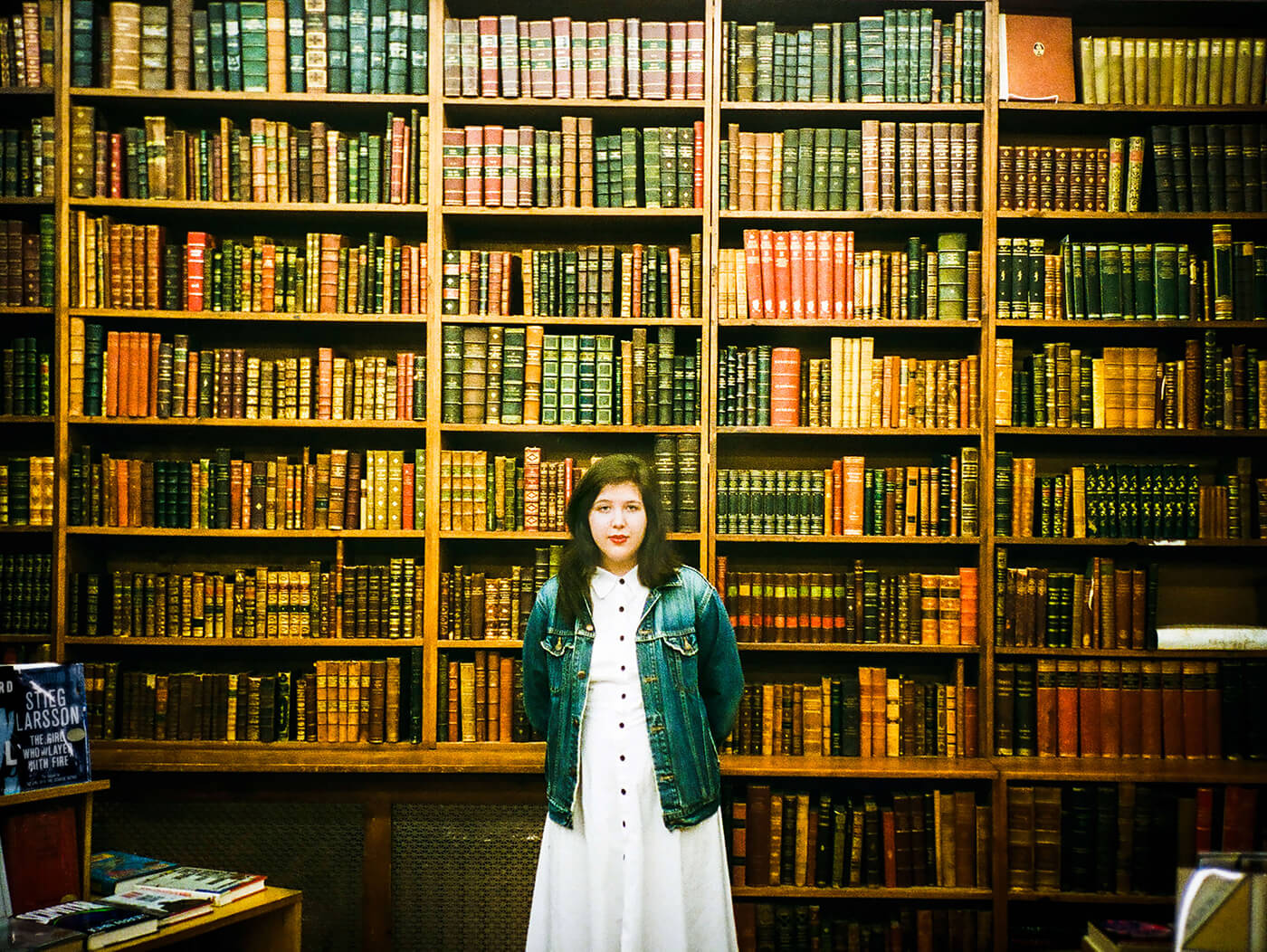 They land like a flurry of well-directed jabs. Three descending chords – unflinchingly loud, liberally doused in fuzz – that cut through the immaculate melody of Lucy Dacus’ Addictions. It’s the sort of visceral moment that defines her second LP, 2018’s Historian, underlining her status as one of the most dynamic, exciting voices in indie rock.

But, rather than rest on her laurels, since the record landed in the spring of 2018, Dacus hasn’t stopped moving forward. Months later, between bouts of touring, she joined forces with Julien Baker and Phoebe Bridgers in the none-more-cool supergroup Boygenius. Now, with the ink barely dry on their debut EP, she’s turned her attention to a song cycle that will see new music released throughout the year to mark certain holidays.

Valentine’s Day and Mother’s Day are already in the books – with a simmering new-wave update of La Vie En Rose and the sparse acoustic track My Mother & I respectively – but keep your eyes peeled for 4 July, Halloween, Christmas, New Year and the big one: Bruce Springsteen’s birthday.

“It is so fun,” Dacus says of the project. “I feel so low-stakes about it, but I also know that my insatiable desire to be sharing music is going to be met in a way that is fun and explorative and doesn’t have to denote where the next record’s going. Some of the songs coming out are really out of character.”

Even though Dacus is still in the early stages of her career – her debut No Burden was released in 2016 – she does have a recognisable songwriting character, built around the give and take between her rich voice and an explosive approach to guitars. As beautiful as her music can be, she never met a rough edge she didn’t like.

“The guitars should always complement the melody, never obscure it or take it over,” Dacus says. “We choose tones based on the content. If the lyrics are angry or confused or frustrated, distortion comes in. If they’re really pensive or confessional, we try to keep it subdued. I always value that in music, so we try to do it in ours.”

Dacus grew up in the suburbs outside of Richmond, Virginia. Her first guitar – a three-quarter-sized Ibanez acoustic bought for $100 off Craigslist – was acquired because the coolest girl at summer camp also had one. “I saved up and I met some guy in a parking lot with my dad,” she says. “That was my guitar for many years, it was what I learned on. I still have an affinity for the three-quarter sizes, even though I don’t have any right now.”

When Dacus went to high school in the city, her guitar came with. A teacher encouraged her to play during lunch period. “I was totally that guy,” she laughs. “Everyone was so socially awkward and really wanted an excuse to hang out. It was a much-needed unifying event for everyone to sit in the stairwell and call out covers, pass the guitar around.”

While her sound is stridently full-band in 2019, Dacus’ songs still begin with the isolation that accompanied her earliest work. Historian is a remarkable record that fuses indelible words with similarly powerful playing, so it’s perhaps necessary that each side is approached separately.

“I usually write alone, and on walks, and usually without trying,” she says. “I hum as I’m walking around. I’m sure people think I’m crazy. I write the lyrics and melody before I pick up the guitar – a lot of times if I figure out chords first, it’ll really cap where the melody goes. I try to let the melody wander and match it afterwards.”

When she first began playing live, Dacus picked up an Epiphone Sheraton II and an Orange combo to plug any gaps left by her solo setup. “It had this really boomy low end, which doesn’t really make for the best clarity, but it does fill in where a bass would be,” she says. “I have a low voice, so having the guitar be low bumps my voice into sounding clearer and brighter by comparison.” 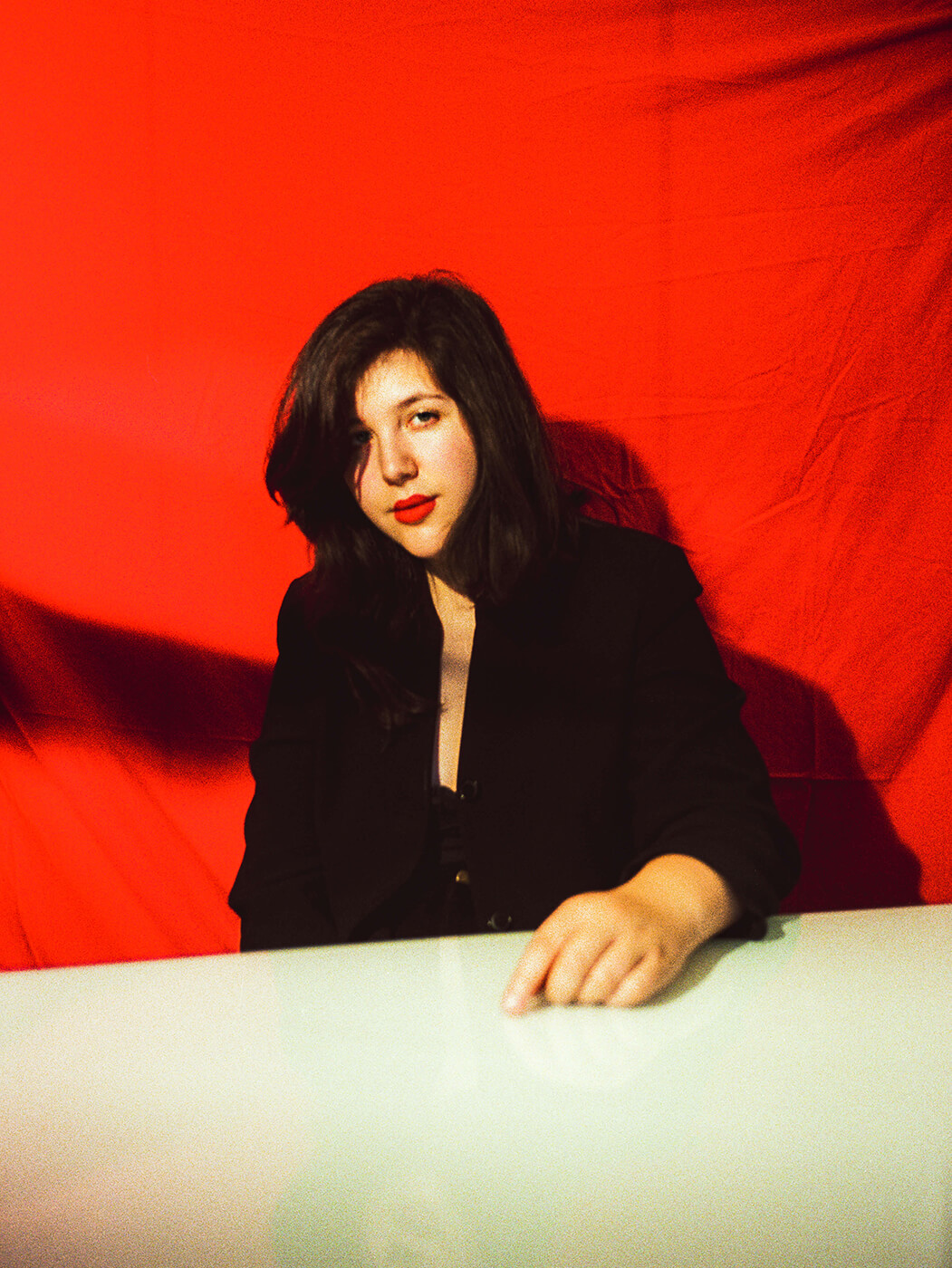 This intuitive approach – using her gear to bring each detail of her writing to the fore – has also carried over to her studio choices. Recorded with Collin Pastore in Nashville, and mixed by John Congleton, Historian makes use of a crisp, dry vocal treatment to spotlight some immaculate hooks while allowing the guitars, aided and abetted by Dacus’ live sideman Jacob Blizard, to get gnarly at times.

“When we were doing arrangements and figuring out tone, we’d often listen through and be like, ‘Okay, the guitar needs to back off,’” Dacus says. “We’d rein it in or change the part when it was stepping on the vocal. The mix decision is to keep the vocal on top, have that clarity and when needed, push the guitar down. But it’s always more satisfactory to push the guitar back up when there’s space for it, it feels like a good dynamic.”

Throughout, Dacus played a Gretsch White Falcon, wringing every ounce of chime from it to deliver songs built around bold, ringing chords. The LP’s palette was filled out with Telecasters and Strats, while on the road she has also made the switch to the former in pursuit of headache-free versatility.

“I don’t pledge allegiance to any one guitar,” she says. “I think back to that original Ibanez and recognise how formative it was. The Sheraton II was also formative, to have my first electric. But now I’m playing an American Pro Telecaster and I love it because it’s just a straight-up guitar – just a hunk of wood with strings that sounds good and is really malleable.”

When it came to working with Bridgers and Baker in Boygenius, the trio were required to be similarly flexible. With each contributing skeletal arrangements to be fleshed out collaboratively, they had to find fresh spaces to occupy. At several points on their self-titled EP, notably Bite The Hand and Salt In The Wound, Baker and Bridgers are shoved into far heavier territory than they tend to visit in their solo work. The push came from Dacus.

“Julien and Phoebe were super willing to go there,” she says. “Maybe even asking for it, because they don’t go there in their own music. They were really excited, as was I, to break out of what what going to be expected of us. I might have stretched them in terms of how distorted or loud or rock-oriented the songs were, but they stretched me when it came to the darkness of the content.

“I feel like we had a lot of really helpful conversations. I always try to invoke hopefulness in my music, whereas both of them are really comfortable resting in what is messed up, or what hurts. We were all pressing each other.” 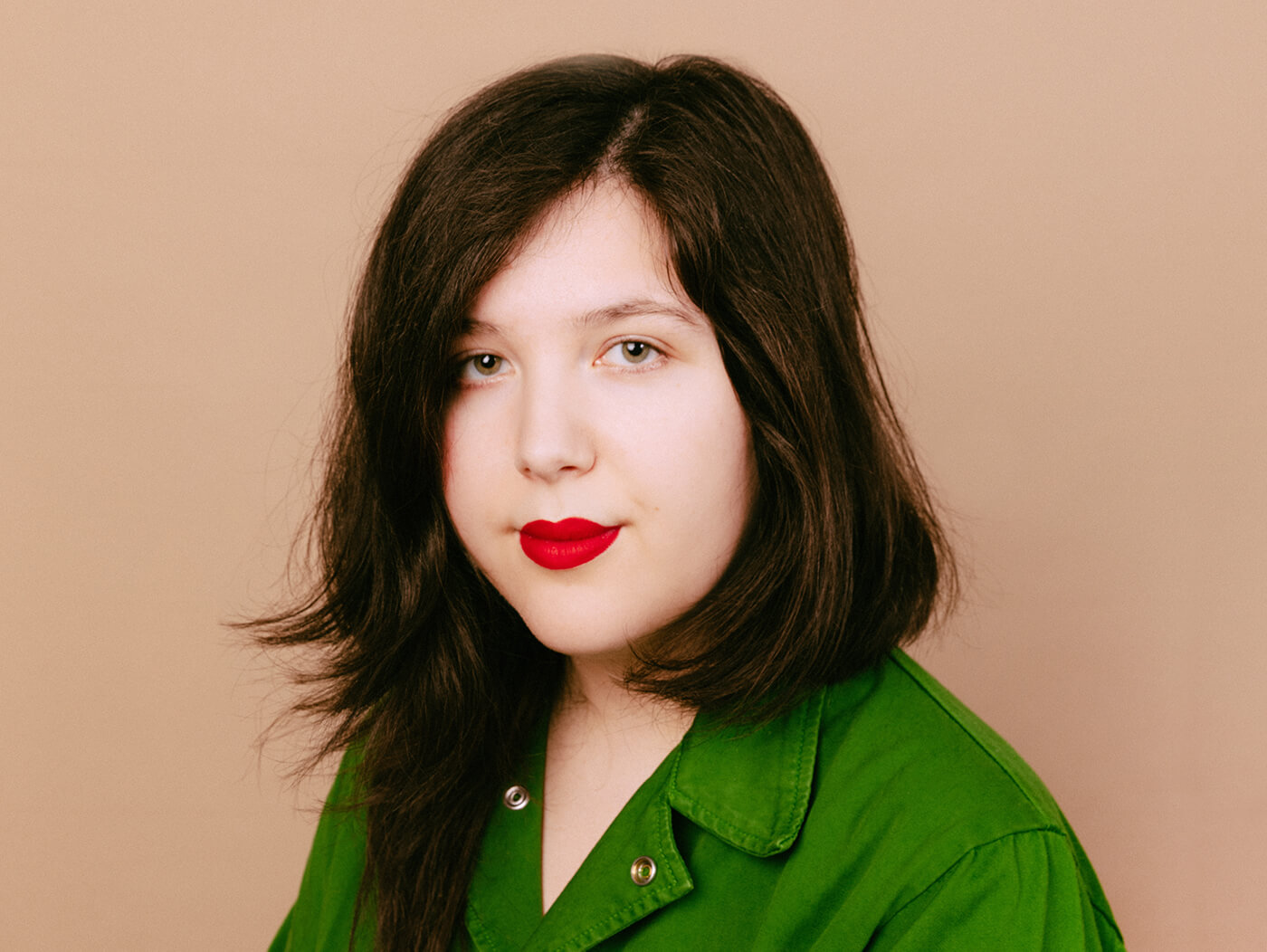 For those who fell under their spell, there is now the question of whether Boygenius will remain a one off, six-songs-and-out side gig. Bridgers is already busy with another new project – Better Oblivion Community Center alongside Bright Eyes’ Conor Oberst – while Baker and Dacus are back in solo mode. So, will they or won’t they?

“I feel like we all want to, it’s just a question of logistics,” Dacus says. “All of us want to put out another solo record of our own, so maybe in the coming years. We recently hung out for the first time since our tour and it was amazing. I think our friendship thriving is more important to us than getting back in the studio, but I feel like they’re not mutually exclusive. I wouldn’t be surprised if we did, but there’s no plan.”

Boygenius’s success, and that of its three members, ties in with a welcome shift in indie-rock’s perspective away from gangly boys in thrift shop T-shirts. But Dacus acknowledges that many of the young women leading this change – among them Soccer Mommy’s Sophie Allison and Snail Mail’s Lindsey Jordan – have been uncomfortably grouped together in a lot of coverage, erasing their individuality in a manner that their male contemporaries rarely have to contemplate.

“All of us are friends, and we’ve talked about it,” she says. “Personally, my ideas change about it day to day. Sometimes I’m fed up, sometimes I feel shrunken into a one-note type of story. I feel it’s super uninteresting that we’re women. But I know how important it is for girls to see women, and take up an instrument, to write and to feel like their words are worth sharing. I try to find the good in it and be grateful that people are taking notice, but in no way are any of us out here because we’re women.

“The acclaim is based on their talents, their abilities, their work, not because they’re women. The implied other side of the narrative is that men are out of fashion, and that’s a really toxic way to think of it. There are some guys who are like, ‘The only reason I’m not getting famous is because I’m not a girl’. That’s super short-sighted and I would encourage anybody with that thought pattern to really press themselves to think differently.”

Historian is out now through Matador. Lucy Dacus’ holiday-song series is ongoing.