Founded by a pair of PhD research officers from the National Institute for Nanotechnology in Alberta, Canada, Nanolog is bringing cutting-edge science to analogue effects pedals. Founder Adam Bergen tells us more… 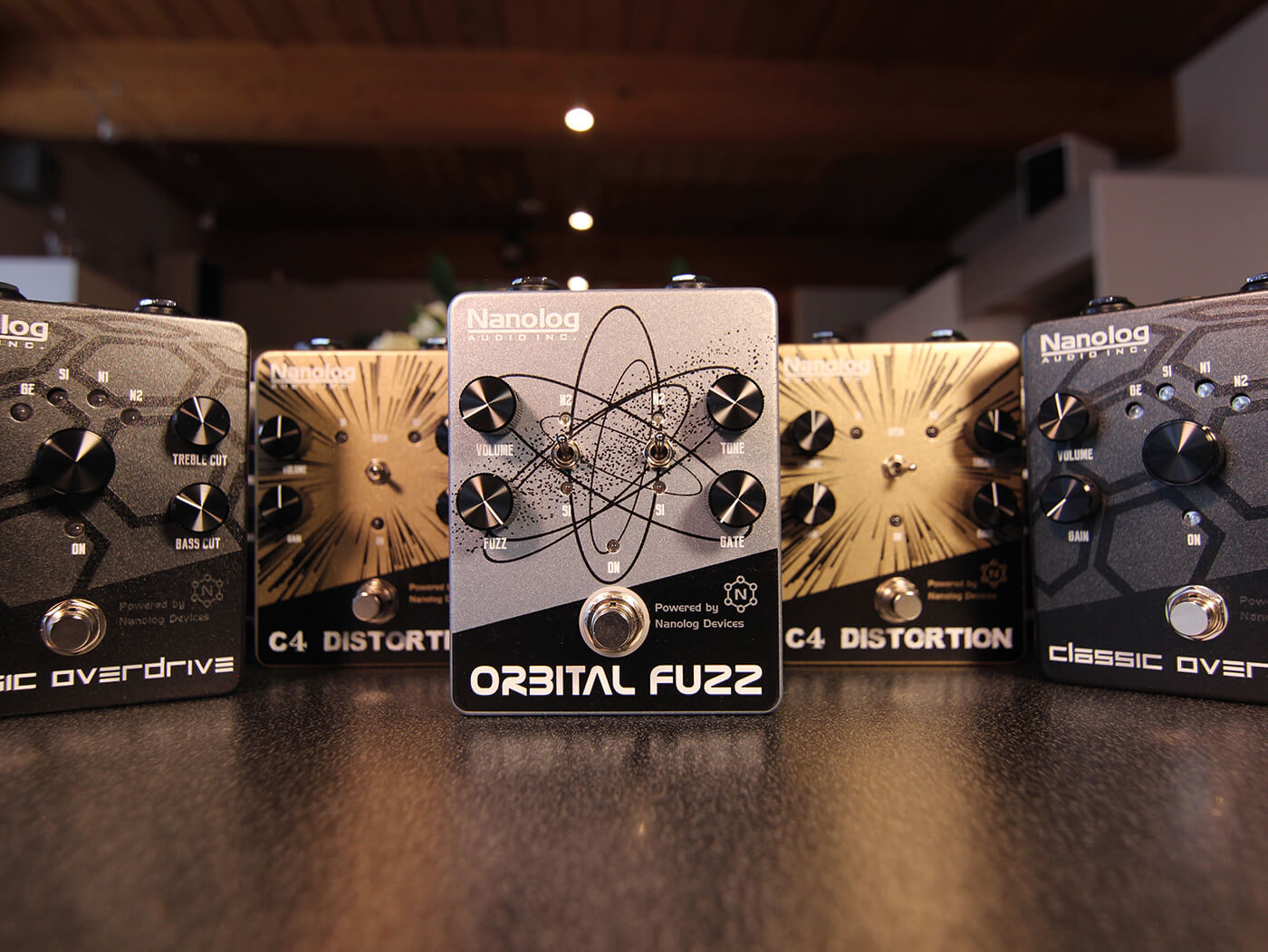 How did you initially get into guitar?

“I have been into guitars ever since my father brought home his old Kent electric when I was about 10. I learned to play using a wall chord chart, and just kept going! Then when I was in high school, I began playing with friends in bands. This continued into graduate school, where guitar tinkering was what kept me sane pursuing a PhD in Analytical Chemistry by researching electrochemical methods to use nano-modified electrodes.”

When did you first start building gear?

“While I was in graduate school, that’s when I first built my own guitar. I also rebuilt some amps then, my prized jewel being a 1979 Fender Champ. It was around that time that I started to build pedals, too. But I didn’t get too seriously into that until around 2010, when I started building fuzz pedals to my liking.” 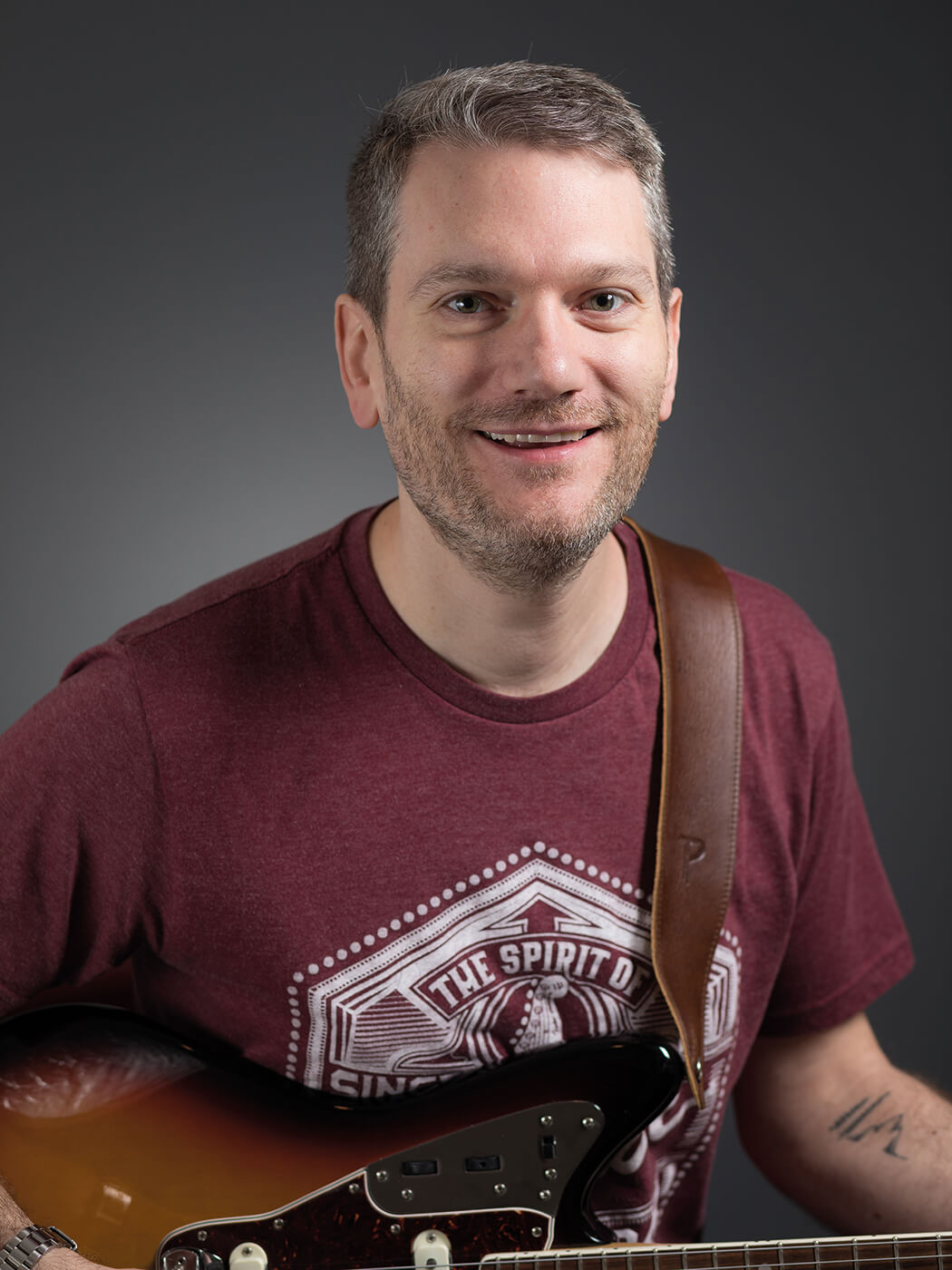 “When I was working on improving the sound of a Boss SD-1 for my own use, I realised what I’d been researching scientifically could be useful in the pedal! At first, on paper at least, it looked like this new carbon device would give me the exact sound I was looking for. So, when I tried it on my home rig, I was blown away when it worked. I figured since I was a tone geek, that others people who were into tweaking things would also like it.

“It really helped that the National Research Council sponsored a project that involved Dr Scientist and it was a great honour to work with such a great builder. They even made him sign an NDA – we couldn’t talk about the ‘prototype’ project until all of the patent filings went through. Such a great experience in my life and it all went by so fast, with so many things to worry about, that I look back with an equal measure of wonder and amazement!” 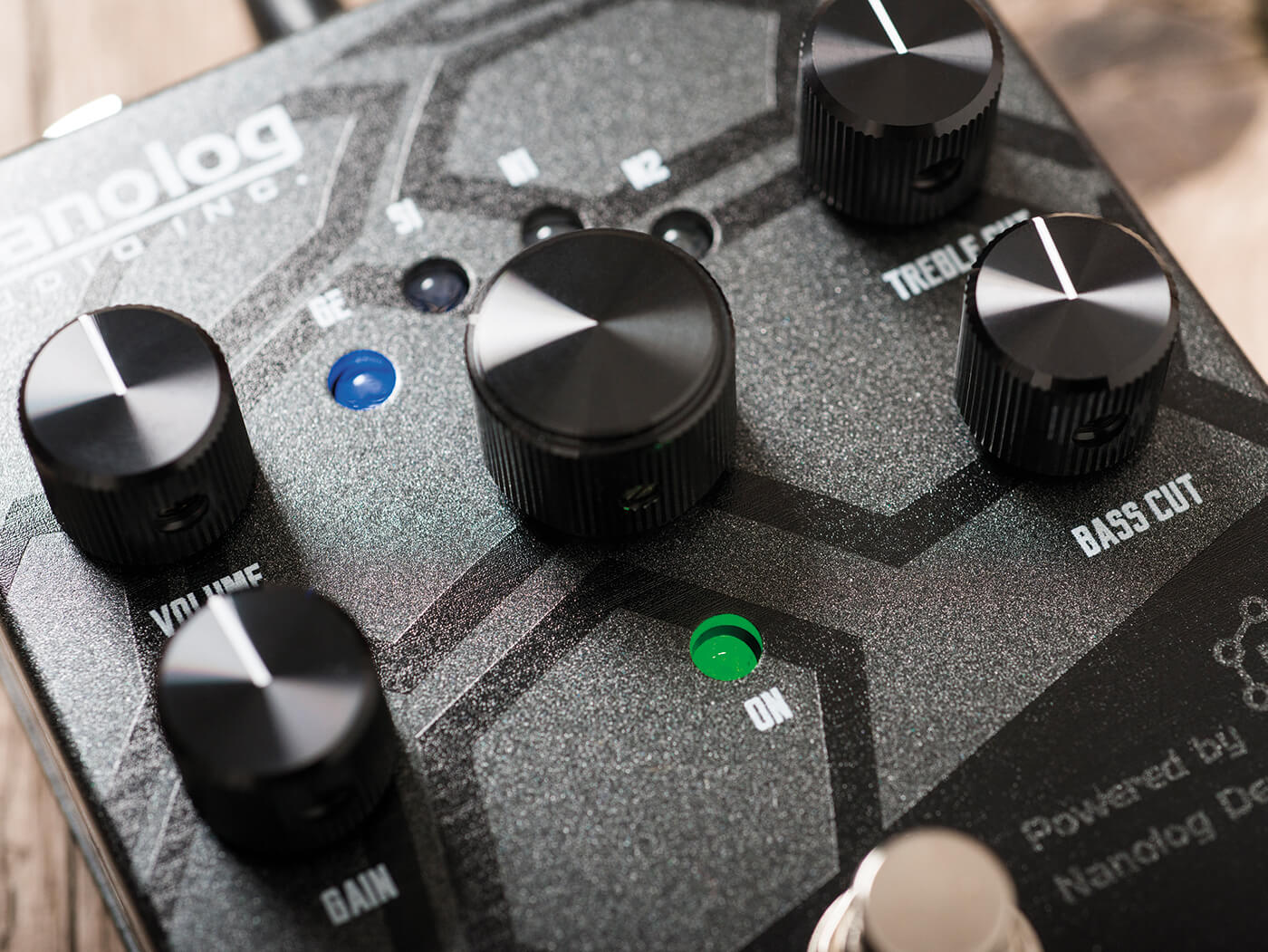 Were there any investors/schemes/grants etc, which provided a springboard?

“We’re fortunate that a few partners put up some money, and we were able to leverage the Alberta Innovation System through some grants. This was especially important for getting devices made in a scaled-up way (still working on that!), as well as helping
to bring onboard our rockstar VP of sales and marketing.” At what point did you feel like you ‘nailed’ your branding?

“After Adam Brown took over our efforts here, I feel like we’re in great hands. Our new Carbon Series is a great step in a new direction, and the feedback we’ve gotten so far has been phenomenal.”

Tell us how your best-selling product so far came about?

“Our best-selling product is our overdrive, which is a combination of features that Dr Scientist included in the original prototype (like the ability to switch clipping options). It is also inspired by some of my favourite types of overdrives, like the Timmy. I’ve always liked overdrive… so that’s where things really started for us.

“We needed a way to have multiple clipping options to show off our carbon Nanolog Devices: that was the main thing, being able to choose between silicon, germanium, and carbon. When you select a particular clipping option, the only thing that changes is that one Device. We had to really work to get the bass entering the clipping section as well as the gain structure of the clipping section just right, so there is some balance between the four different clipping options. But, for me, I’m always thinking about what can be better, so I am hopeful that our next run will include even more tweaks… always a work in progress!” 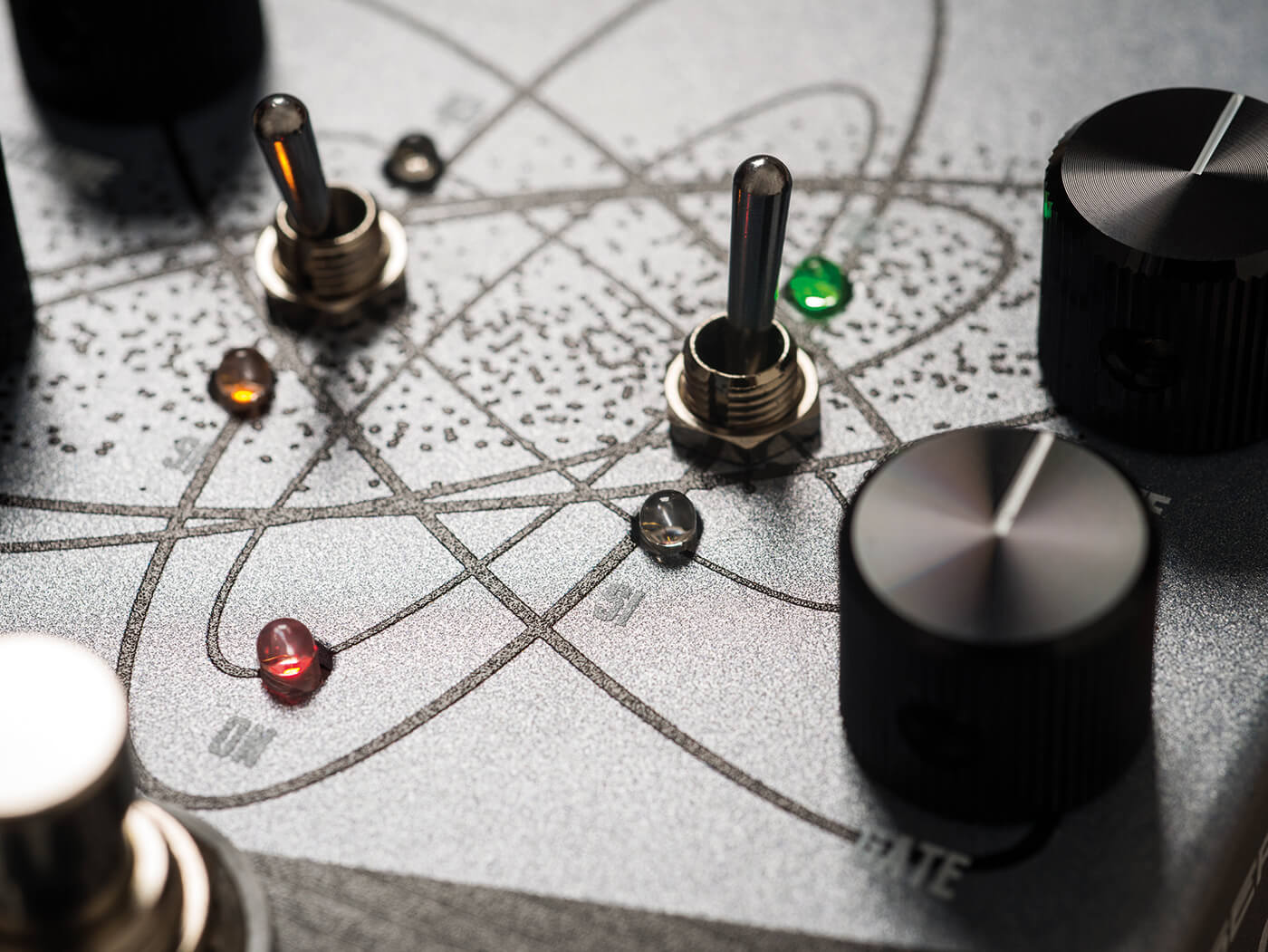 “There are a few here, actually. When a customer writes in to let us know that they like the product, I always smile and enjoy that our efforts can bring people joy. But really, when Tom Cram from Spiral Electric Effects wrote in to tell us that he loved how our devices sounded in a circuit he was developing, I felt very much understood. And just being a part of doing something so crazy and out there has to be the top moment for sure… But working with Dr Scientist and playing that first chord through a breadboard prototype in his workshop was something I’ll never forget!

“A big challenge is the sheer number of things out there. So many great builders, so many great products! But I guess, in a way I feel that this is a good thing, and that it is also an opportunity. Finding ways to make things that people enjoy is what this is all about!”

“We have big plans for 2019, for sure. We’re working on new products of all types, but starting first with a ‘mini’ series that will allow people interested in our carbon technology to get involved without taking up much board real estate and in a lower price range. We also have some limited-run special-edition products in the pipeline that will feature a new upgraded ‘N3’ carbon setting.

“And we’re always looking for other builders to collaborate with. Now that we’re a little more established and have had other builders like Dr Scientist, Southampton, Spiral Effects, Red Sun FX, and Lauren Audio experiment with our carbon devices, we’re really hoping to get one of the bigger builders onboard, like EQD or Wampler. And maybe this will be the year we finally experiment with some amp building!”

For more on Nanolog, visit nanologaudio.com.