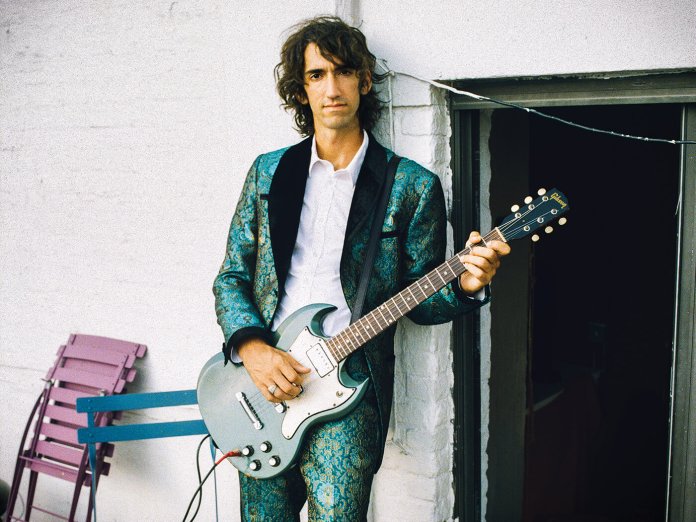 When did you first get into the guitar?

“It was a fake plastic guitar my grandmother bought for me for Christmas. I would just slide around on the floor with it.”

Did any guitarists light a fire under you?

“At first, no. Getting my own taste was happening when I was starting to play and later on, at 16, 17, 18 I started to get into Frank Zappa, Duane Allman, Carlos Santana, Robert Fripp, Jimmy Page, Jimi Hendrix…”

Was there a scene you wanted to be part of? 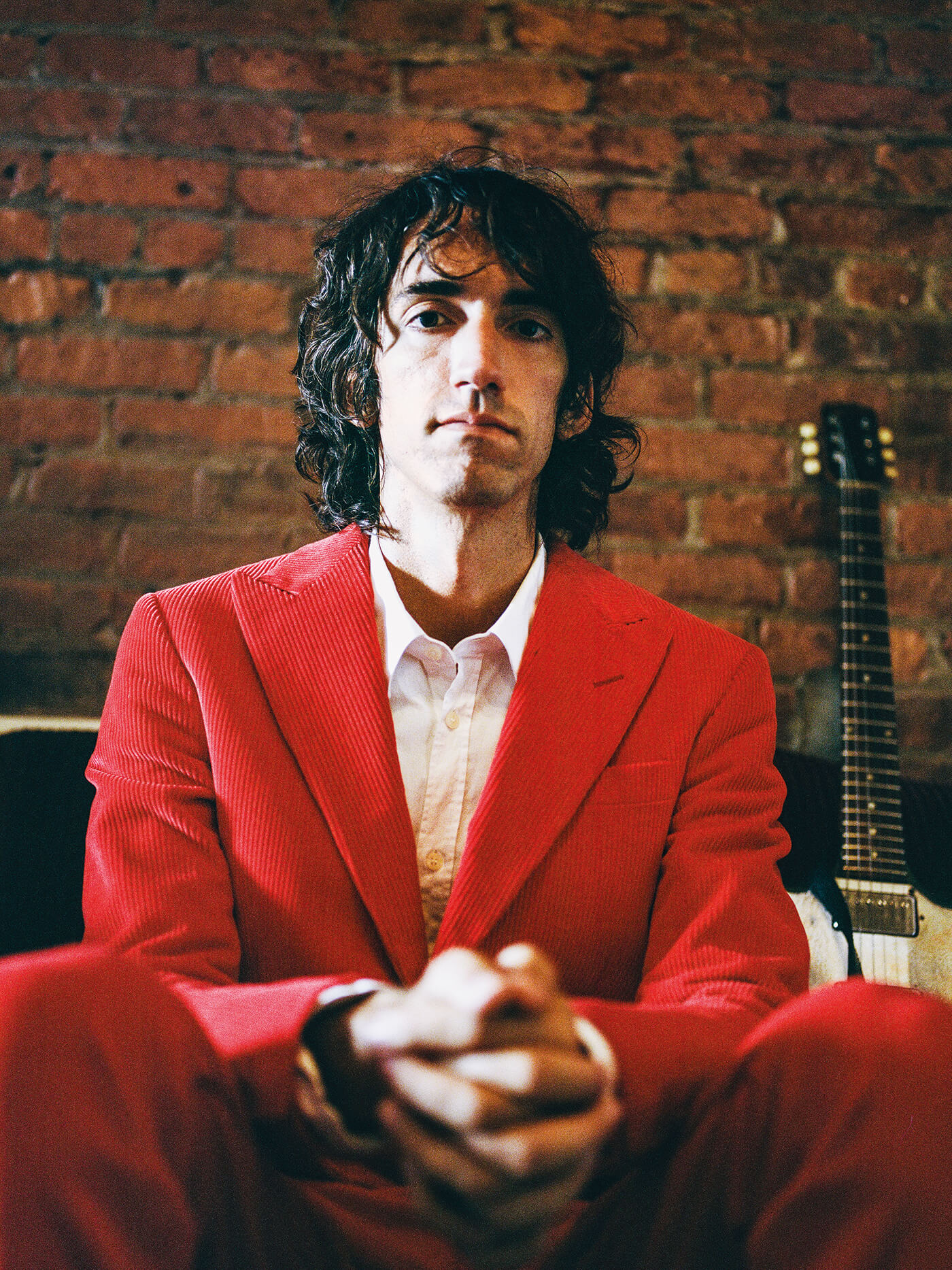 “Around the time of getting into guitar, I was also getting into recording. I didn’t write my own music, but there was this band I ended up recording that I would have given anything to be in. The singer, who went on to be one of my best friends, read my mind and asked me to play guitar. That was the beginning of my career in this local scene. We got a manager in New York and started playing in the city, we got a major-label deal and, classic mid-2000s scenario, recorded an album and it got shelved.”

Was session work difficult to adapt to?

“No, I always thought I was going to be backing up a singer. There’s an interesting differentiation between my early days as a guitar player, deeply inspired by guitarists, and then Delicate Steve, where my sound became inspired by vocal styles like Stevie Wonder, Sam Cooke: powerful soul voices.” 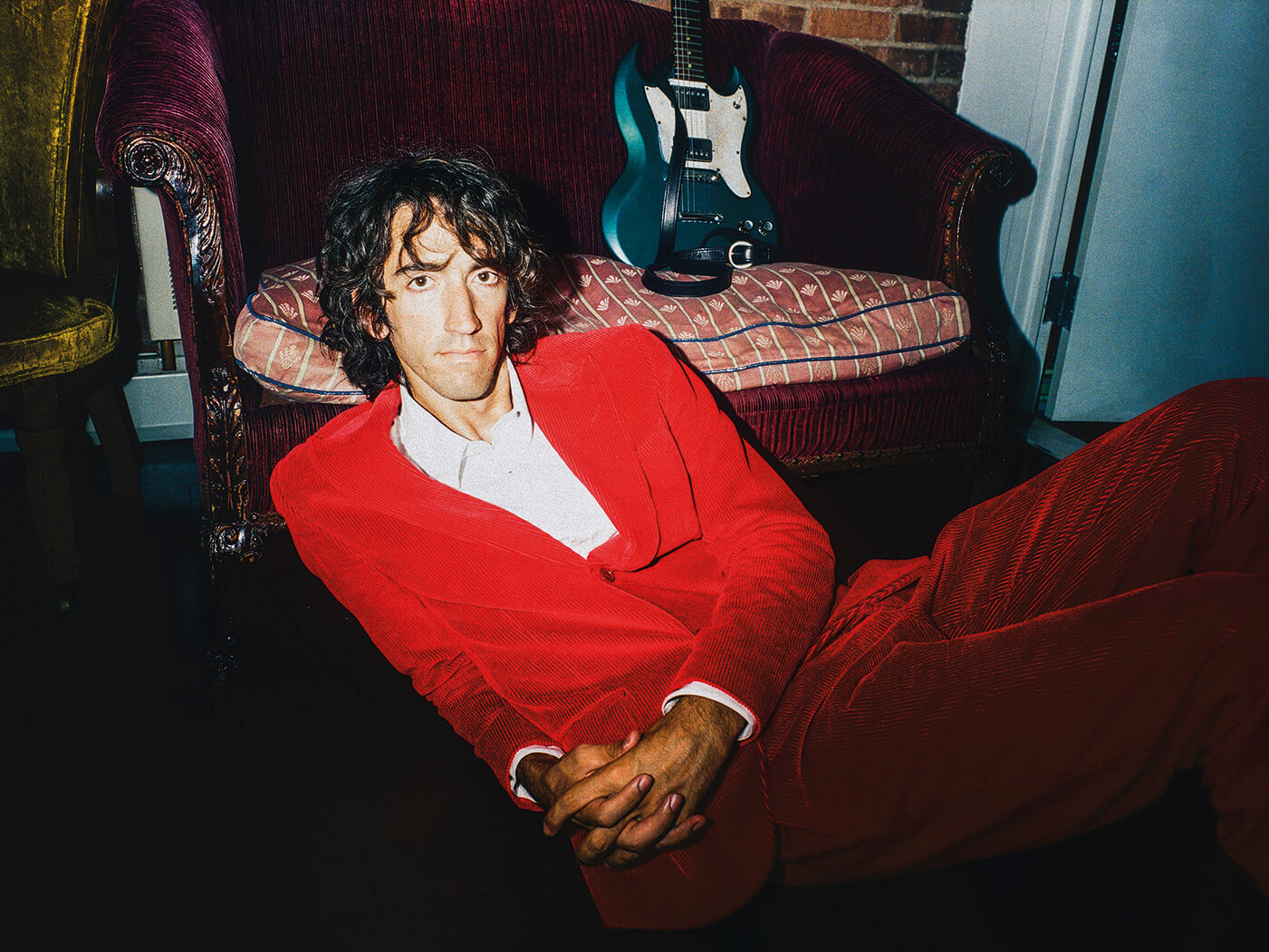 “I didn’t even know going into the studio, which was even cooler. The owner, before he left me the keys, was like: ‘This was Freddie Mercury’s synth, I bought it 10 years ago off his old limo driver.’ He showed me the flightcase from Queen. It tripped me out. I’m a huge Band fan and Robbie fan. It’s a reverent feeling. I plugged in and didn’t change any of the settings, just threw it up and used it the whole time. It hit me between takes; I’d be staring at this keyboard imagining Freddie’s fingers playing it.”

What guitars were in heavy rotation?

“I have a friend in New York who knows more about guitars than anybody I know; this Rain Man-level wisdom. He buys them for nothing, knows the value, and fixes them up. He got, I think, a ’66 Melody Maker SG in Pelham Blue, modified with two PAF humbuckers. He got it for like $900 and was like: ‘Dude, these pickups are worth a grand each.’ I convinced him to sell me that and it’s been my main guitar since. It’s the only one I used on the album.”

Listen to Till I Burn Up here:

Delicate Steve’s new album, Till I Burn Up, is out now on Anti Records.