How did a pedal-builder from Nashville produce the most sought-after new stompbox on the planet? We chat to 1981 Inventions main man Matthew Hoopes about how the DRV became an online phenomenon… 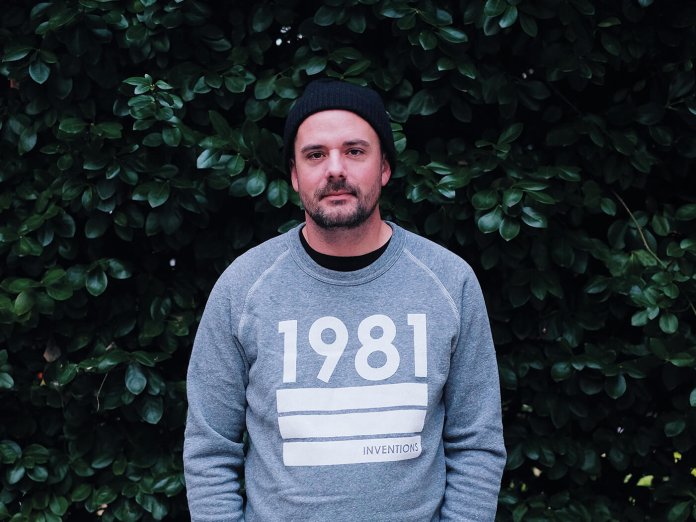 “My mom taught me how to play guitar. She had an old classical guitar around the house and she would play kids’ songs at school and church growing up. She had a background in folk music, and she helped me learn my first few chords and how to strum. I was immediately hooked. I wanted to learn my favourite songs and come up with my own stuff right away. I remember in high school having a guitar in hand all the time, playing along with commercials on TV and songs on the radio.”

When did you first start building pedals?

“I had an early interest in pedals, from my first pedal – the fabled DOD Grunge – to, later on, a wider range of vintage and boutique pedals, as well as a growing Boss collection. I always was interested in guitar sounds and textures, building pedalboards, and endlessly tweaking knobs. At one point, I picked up a reissue RAT pedal and I very much connected with it. I liked how I could finally make my distortion sound dark enough.

“It wasn’t long after that I started reading about tweaking the circuit, changing to the LM308 op-amp, LED mods, high gain, low gain, Ruetz… I picked up a few modded RATs and then started doing things on my own. And then it actually wasn’t until a few years ago that I came across a 1985 Whiteface RAT that completely inspired me and helped solidify the direction of my first release with 1981 Inventions.”

“I’ve been tinkering with this idea for about four years, with much help from Jon Ashley of Bondi Effects, who is a close friend. My main goal was to make a pedal that was unique and specific to my sound, but still with a vintage-minded approach. I decided pretty early on that I wanted to release the pedal. I thought that a few people might be interested in it, but I had no idea that it would reach as wide as it has.

“So to answer your question, I released my first run to the public late one night this past June [2018], and when I woke up I had completely sold out. It was definitely at that moment when I thought that this could be a viable business.”

What was the biggest helping hand when you were starting out?

“The main thing that has helped me has been people within the industry reaching out a helping hand. This started with Jon of Bondi Effects, but it’s been very positive that so many friends and colleagues were willing to reach out and offer support/encouragement/feedback/advice, and just experience from doing it. My pre-order model has allowed me to keep things small, and to grow slowly. Also, I still do the majority of the work myself, but at the beginning, I was doing almost every part of production.”

“I don’t feel like it was an ‘Aha!’ moment, but more so growing attached to it over time. My brain tends to take a long time to attach to a decision. My logo and branding concepts were made by a friend. I really liked it right away, but I kicked around the concept to a few friends who do graphic design professionally.

“Ultimately, I felt that the more I saw other options, the more sure I was in the right spot already. Minimal design and negative space is very important to me, and also to have a sort of personality and vibe with it is important, and I feel like this branding accomplishes that.” 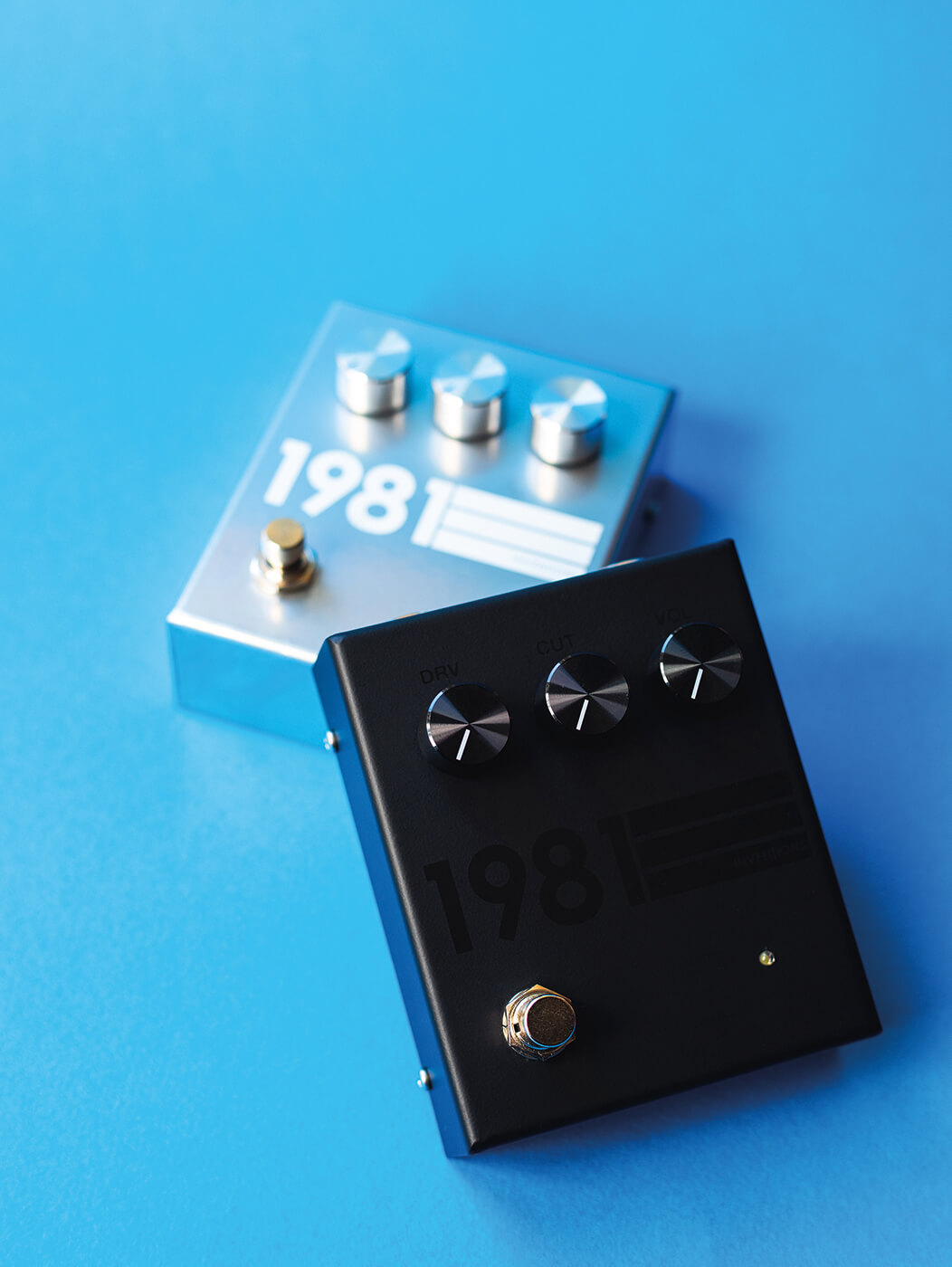 How did you come up with the DRV?

“It’s a distortion pedal based on a 1985 Whiteface RAT. It is designed and engineered by Jon Ashley of Bondi Effects, and I owe a lot of the credit to him and his ear. It isn’t the first idea that I had for a pedal and Jon and I threw out four or five ideas over the past few years. I ultimately felt very inspired by the RAT, and felt that it was a missing piece of available gear, even for myself.

“There are a lot of interesting things going on internally that give it a different flavour than a RAT. It has a preamp in front, which is a fixed level and always on (which is how I run my pedalboard), it has about 1/20th the amount of gain from a traditional RAT circuit, but still gets plenty fuzzy.

“What we weren’t expecting when lowering the gain was the amount of spectrum that opened up in the low-gain regions, kind of a space where preamp meets low-gain distortion, which I hadn’t heard before in a guitar pedal. We adjusted the low end, midrange, filter sweep, level, switching system, LED, and most notably added filtering to simulate some of my favourite LM308 chips, but it’s interesting because I found that several other IC chips sound good in the DRV, but not the 308. Anyway, not to get into all of that, but it was a long time in the design and tweaking phase, even after choosing the direction. I feel that the nuance of the sound is important.”

“I feel most proud when I think of sending off my first batch of pedals. They went out into the world, to many people I didn’t know – and that was really fulfilling. I also really love being there when someone plugs in my pedal for the first time and dials in a sound, and just smiles really big – nothing beats that moment.”

“I see a lot of back-and-forth about digital processing versus amplifiers. It will be interesting to see where things land, but I feel like for me, if I can play through tubes and speakers, then I will always do that. I’d like to someday get into digital design, such as Pro Tools plug-ins, etc. Sourcing is always an issue. I was not expecting that. I didn’t realise that sometimes, you just couldn’t get a certain knob or part, and if you order more, it will take months.”

What are your plans for the future?

“I have a few ideas that I’m working on, and I do plan to make more pedal designs. My line of thinking is to make things for my personal pedalboard and then release the ones that stay. I’m currently working on a vintage-based preamp pedal, which is a type of pedal that I am completely obsessed with. I also plan on doing some really fun colours for the DRV in the very near future. I plan to widen my production base, and to be able to create and send out more pedals into the world!”